Russia boasts some of the world’s richest cultures, which are reflected in its impressive museums and monuments. Its history has an immaculate blend of both European and Asian influence after being ruled by both the Mongols and the Tsars. As the largest nation in the world, Russia currently has 11 time zones, beating every other nation. 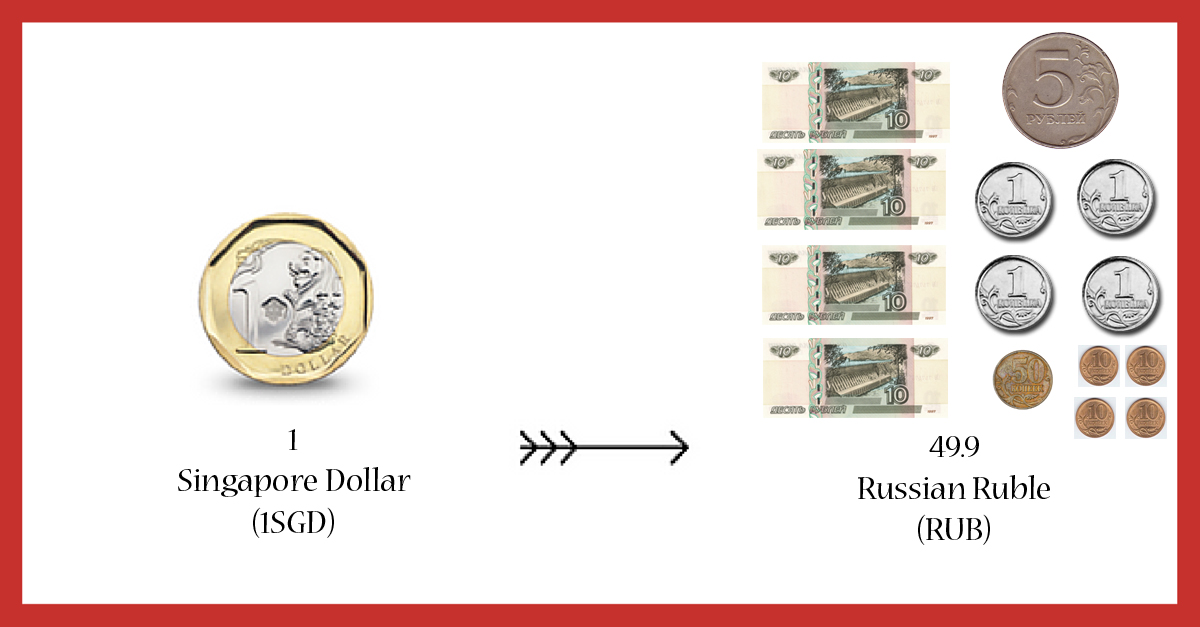 Here’s a list of things you can get in Russia for 1 SGD: 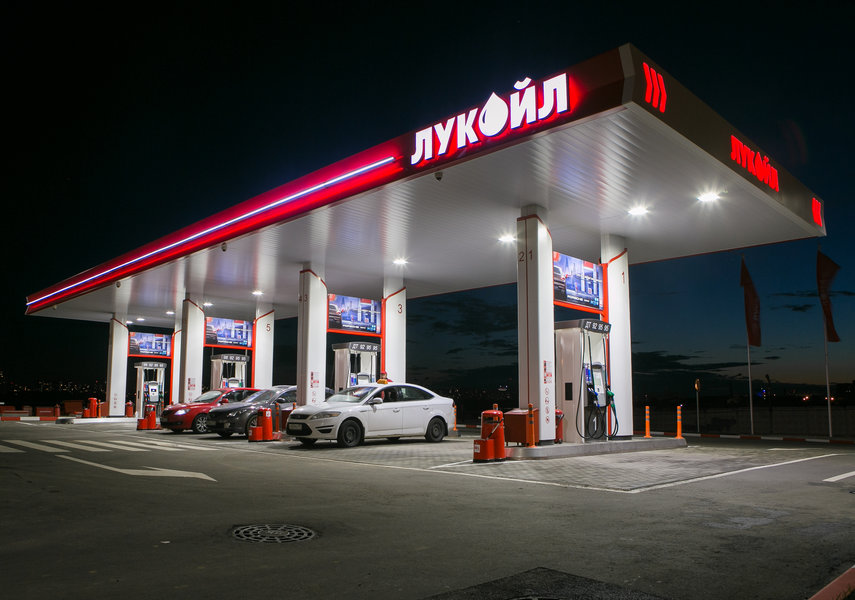 A liter of gasoline in Russia costs an average 37 rubles, which is less than a dollar in Singapore. As Russia is the second largest oil exporter in the world, gasoline there is significantly cheaper than it is here. 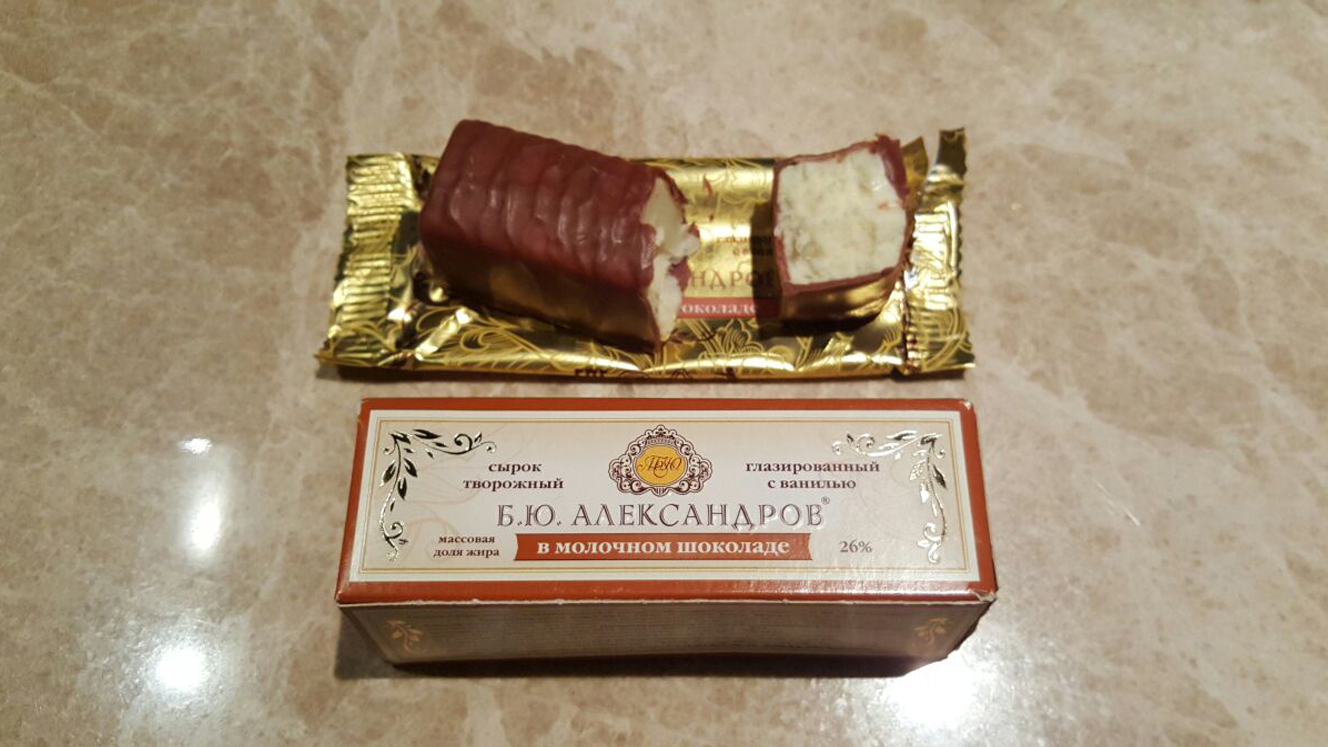 These sweets are referred to as Sirki in plural, and Sirok as a noun. A packet of Sirok costs 36.50 rubles per packet. Sir means cheese in Russian, and Sirok literally translates into ‘little cheese bites’. They are tangy cheesecakes coated with chocolate, and can be found all over Russian supermarkets in the refrigerated sections. While you would see an ice-cream section in Singaporean supermarkets, in Russia, you have a section dedicated to Sirki. 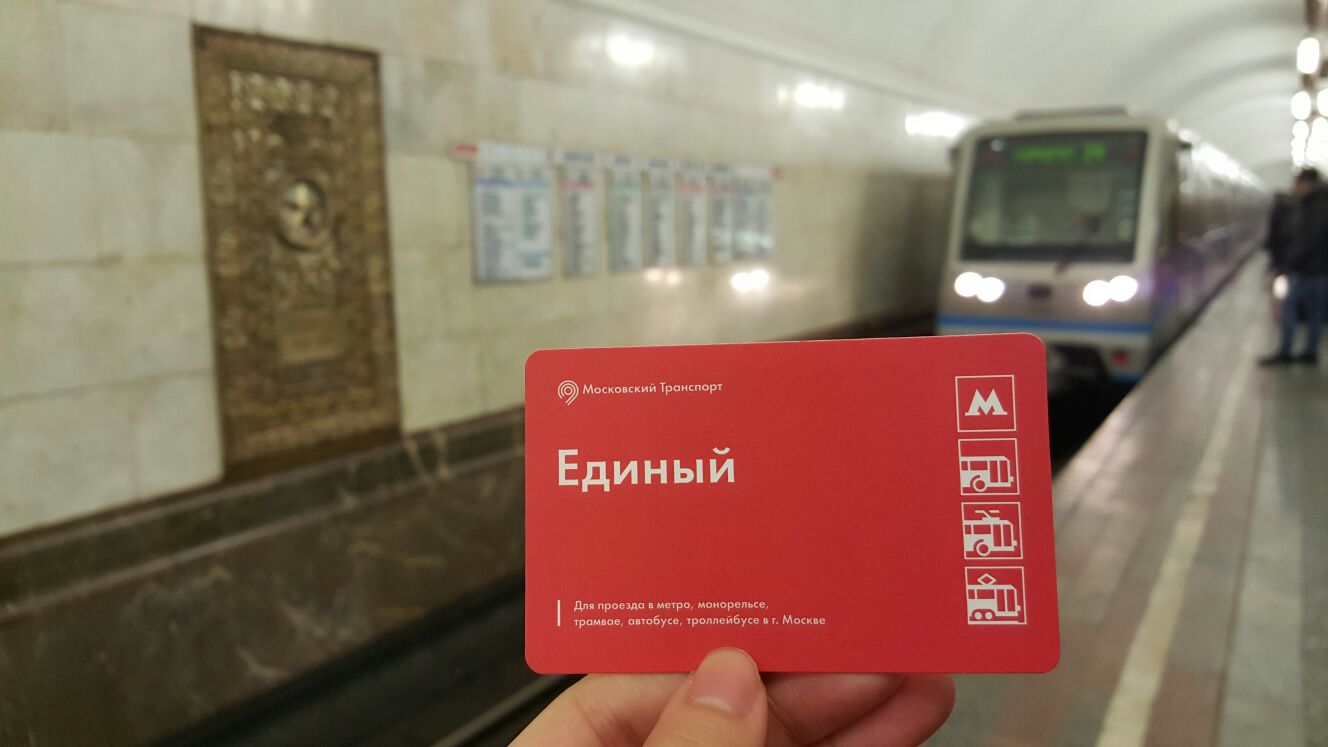 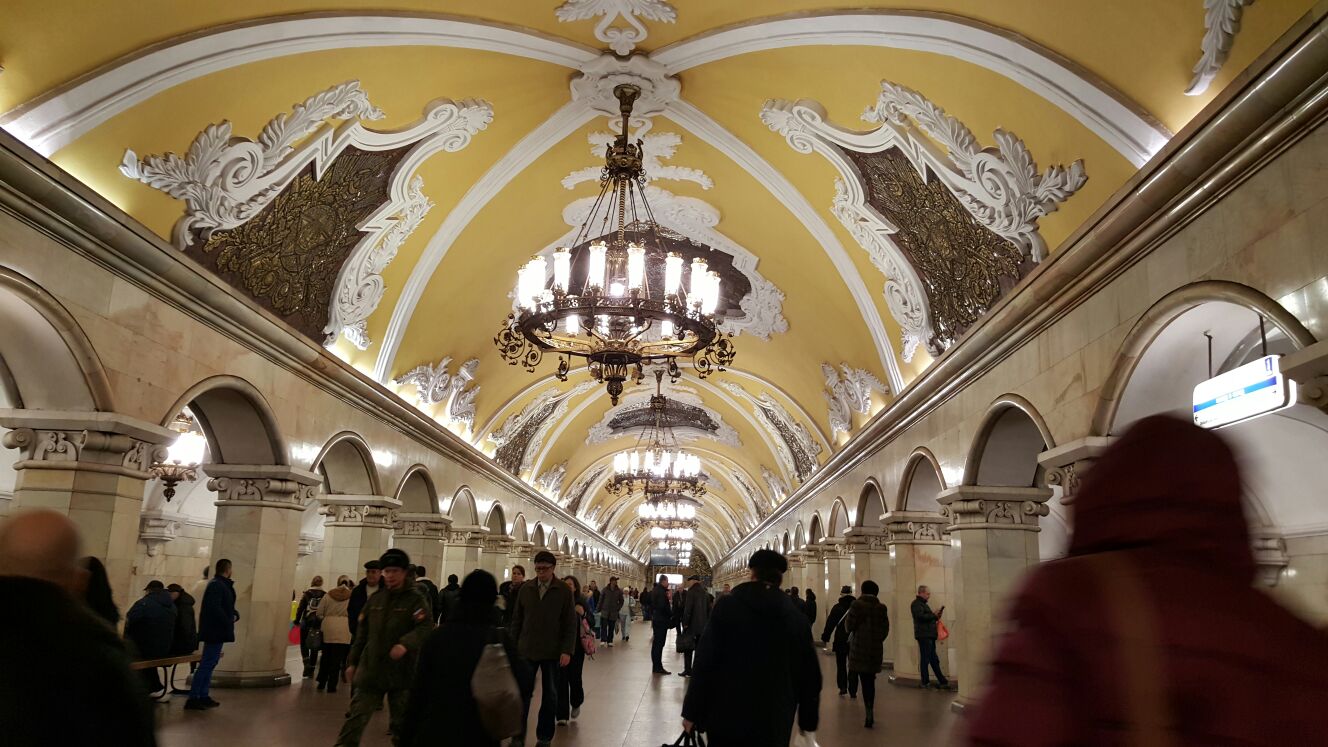 The metro cards in Russia are priced at 50 rubles per trip. However, if you plan on taking more than one trip, the price will decrease significantly per trip. For example, if you were to buy a card containing five trips, the total cost will be 180 rubles. Divide it by five, and each trip costs 36 rubles. You can purchase as many as 60 trips per ticket (which brings the price down to 23.3 rubles per trip)! These trip cards offer not only train rides, but a magnificent view of the Russian metro stations. Orchestra concerts are also held in the Mayakovskaya station twice a year, giving you a chance to enjoy classical music while on your way to your next destination. 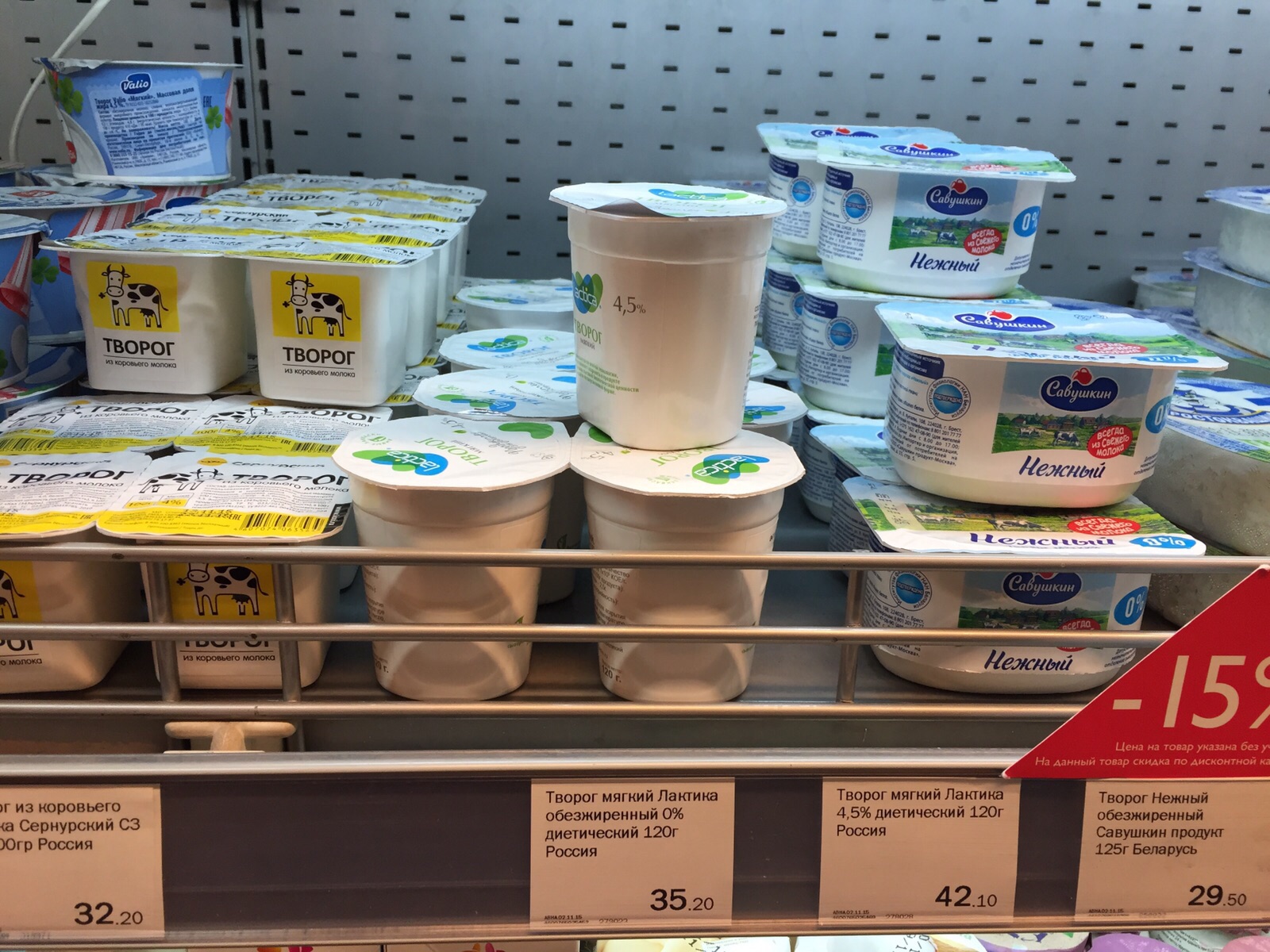 A packet of yoghurt in Russia has a price range from 32 to 43 rubles. They are found in grocery stalls nationwide, with a range of brands from various countries. Russia, however, has a few yogurt brands of its own, the arguably most famous one being Pavel’s Yoghurt. Russian yoghurt has a chunky texture. It is tangy, yet not too sour. 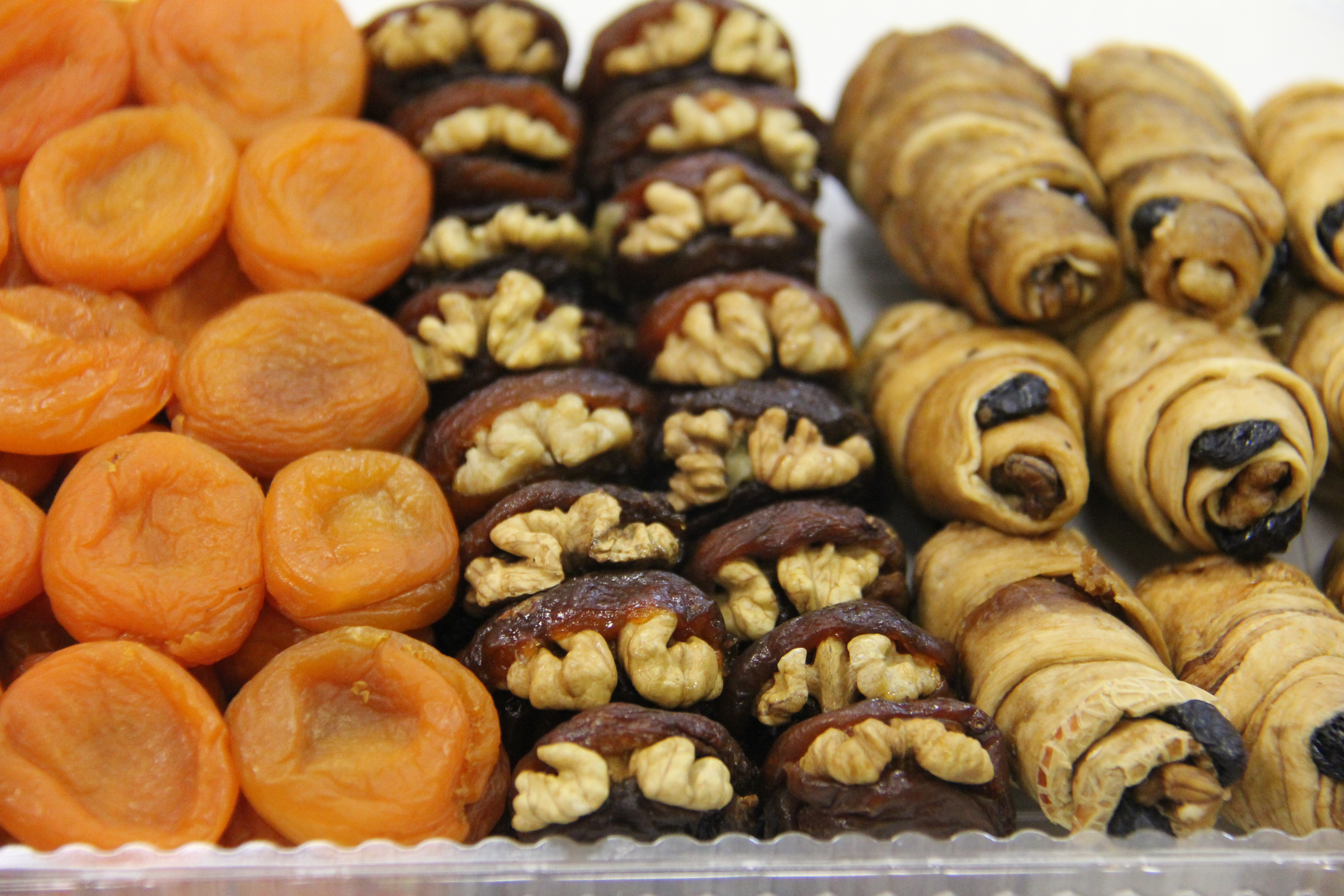 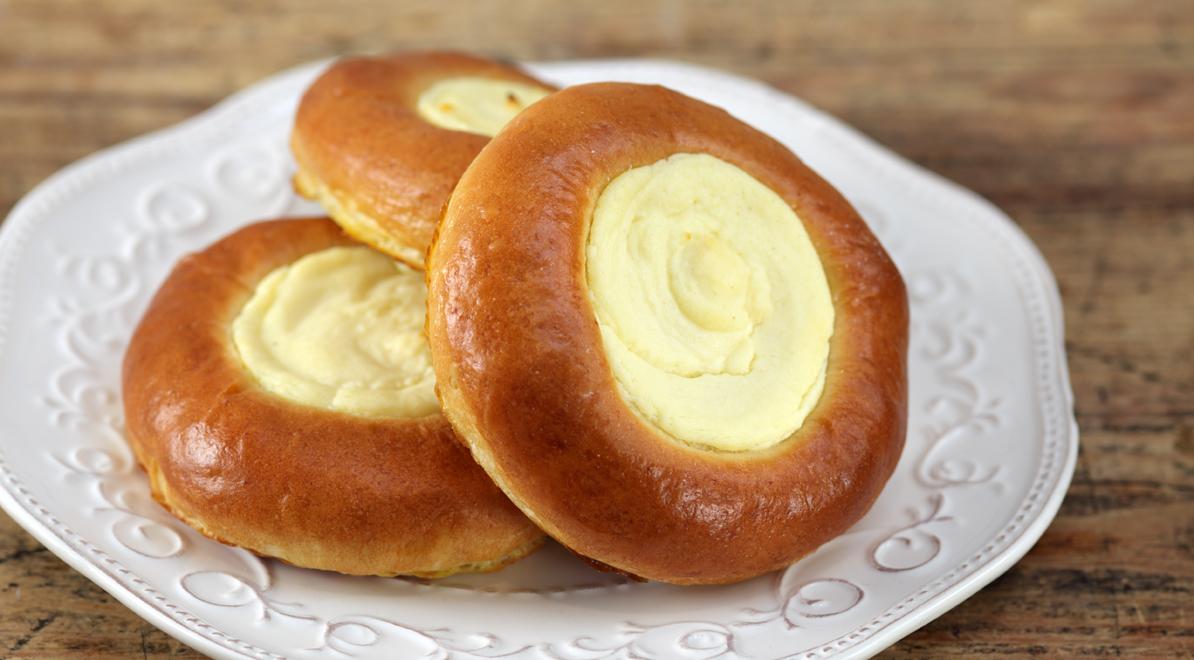 Vatrushka is a Russian pastry formed as a ring of dough with a depression in the center, which is often filled with cottage cheese. Sometimes, they are filled with fruits or jam instead of cheese. These sweet delights can be found in most Russian bakeries at about 32 rubles. It is very popular in Russia, so make sure to try one if you ever find yourself there! 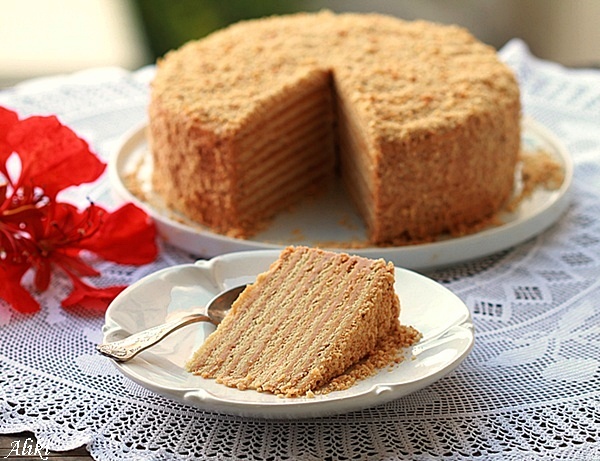 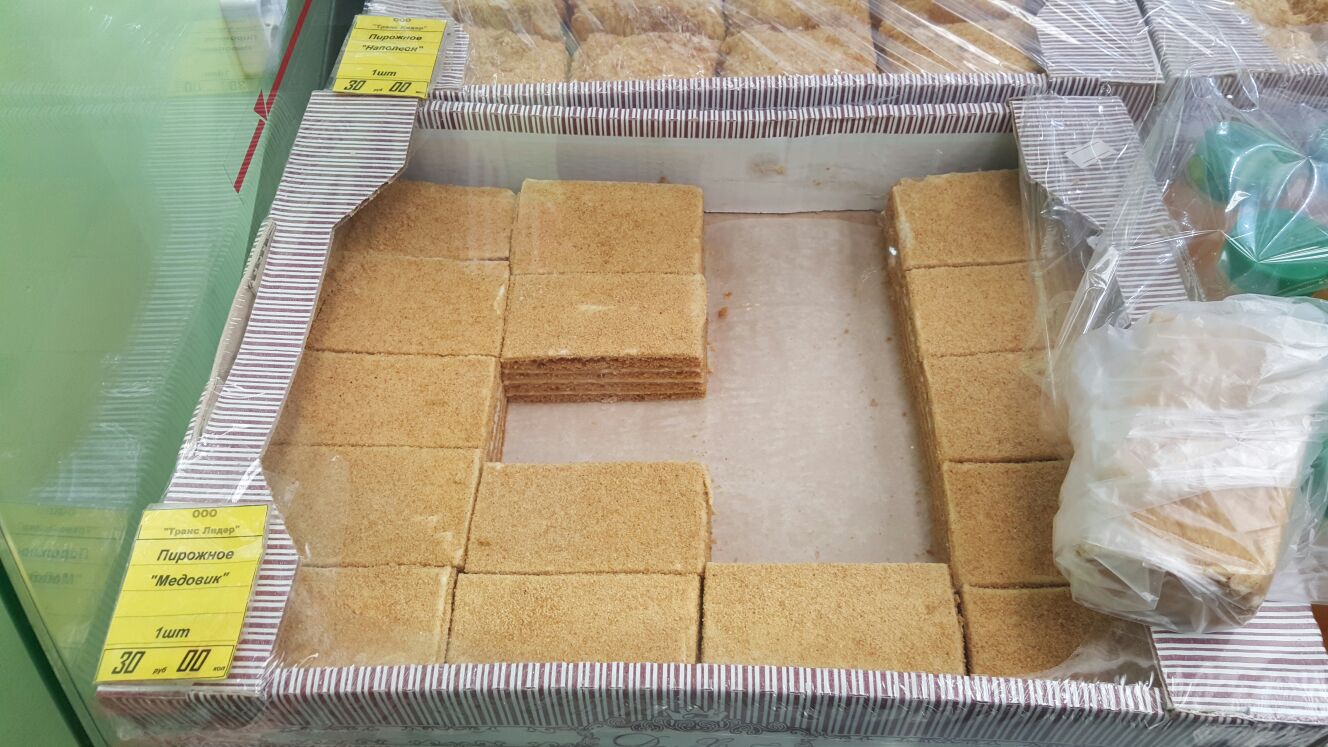 Yes, these are as delicious as they look. Medovik is one of the most iconic cakes in Russia. It is also known as Russian Honey Cake. It’s a torte with layers and layers of melt-in-your-mouth honeyed sponge goodness; each layer soaked with a creamy caramel filling. Sounds amazing? These sugary goodies are sold in most metro stations at only 30 rubles per piece. 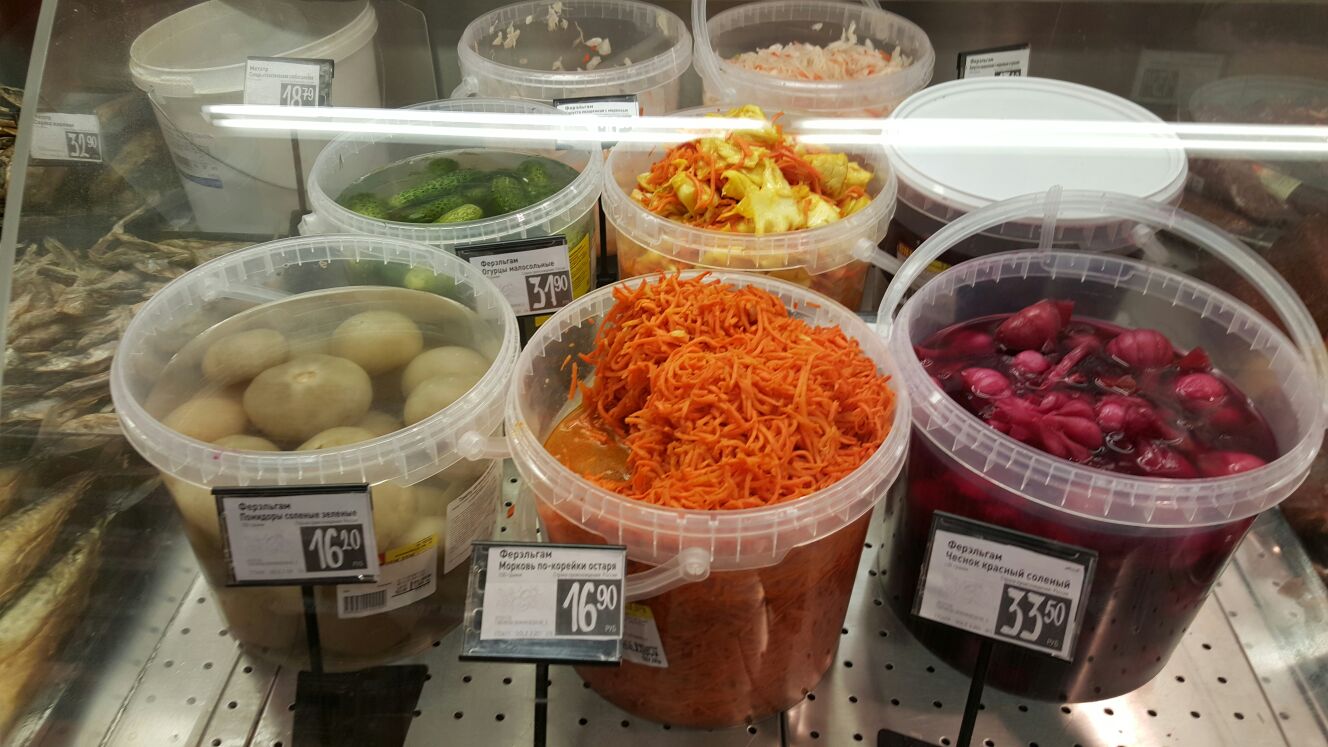 Front row from left to right: onions, carrot and garlic.

Pickles are an indelible part of Russian cuisine. Preserving food has always been of special importance because of the relatively short growing season in Russia. Pickled vegetables are sold nationwide in supermarkets at a cheap price. With a dollar, you can buy more of cheaper pickles which are priced at about 16 rubles per 100 grams. Pricier pickles, like pickled garlic, cost about 34 rubles. 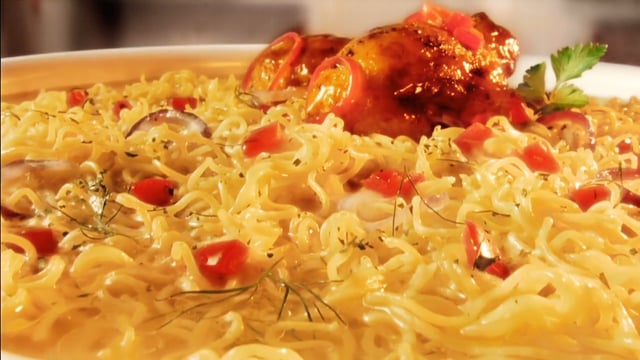 Here, we have Maggi Mee. In Russia, they have Rollton, which is the most popular instant noodle brand there since its launch in 1999. A packet of Rollton instant noodles are priced at about 30 rubles. The noodles can be found in supermarkets nationwide, and come in a variety of flavors, including chicken and mushroom. 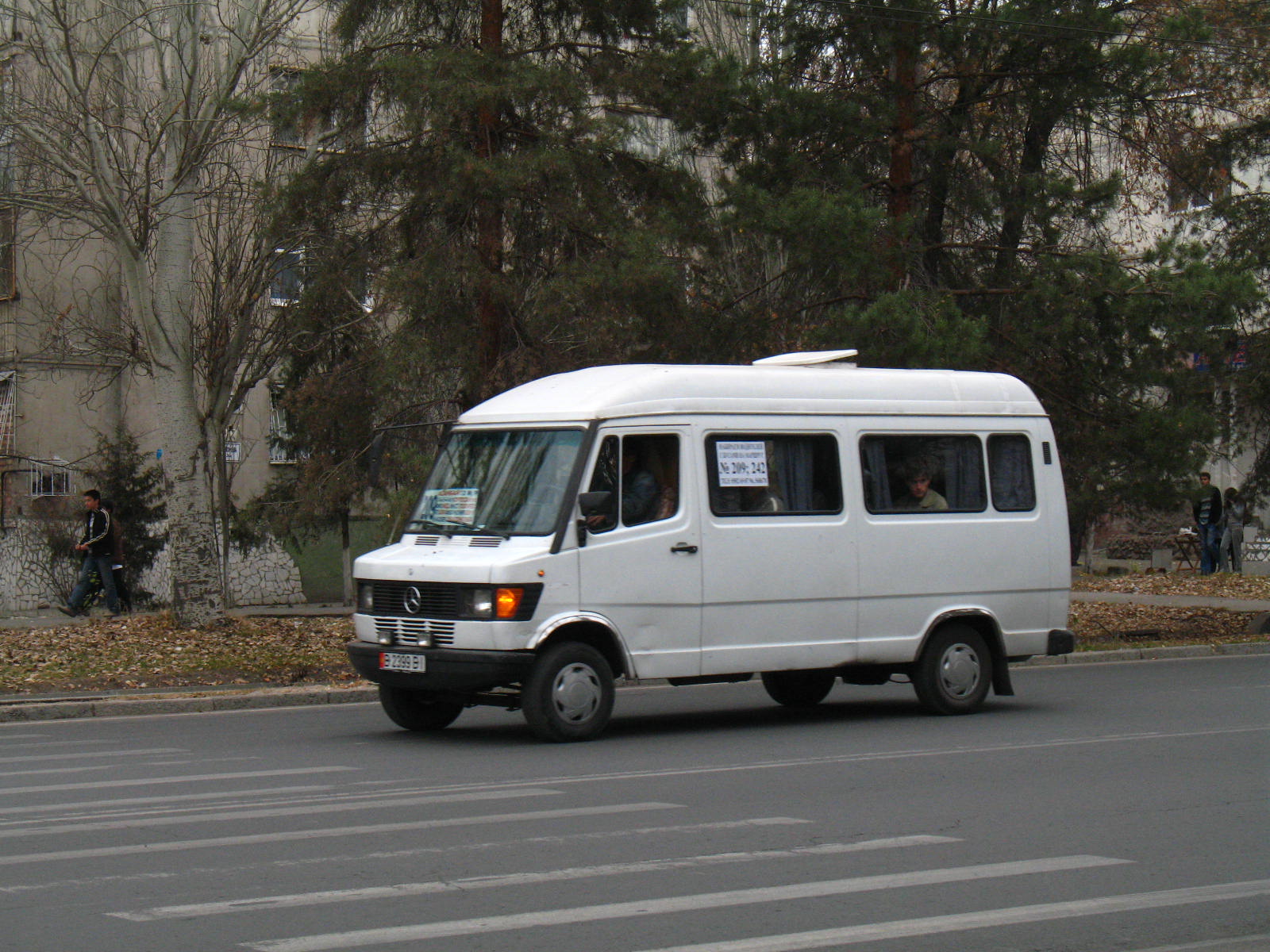 The minibus, also known as Marshrutka, is a privately owned minivan or small bus that follows a fixed route, and is recognizable for its small size.  It picks up and drops off passengers anywhere along the way, and can carry up to 20 passengers. They are the cheapest way to travel to and from the airport, and the most convenient to reach St. Petersburg’s suburban attractions. Marshrutki (plural for Marshrutka) fares are a bit more expensive than public buses. They cost a fixed rate of 36 rubles.

Notes:
Special thanks to Eugenia and Valerie for the photos and help!