So we all know about the ball drop in New York City and the fire crackers for Chinese New Year, but did you know that burning scarecrows and running around with an empty suitcase are New Year traditions too? 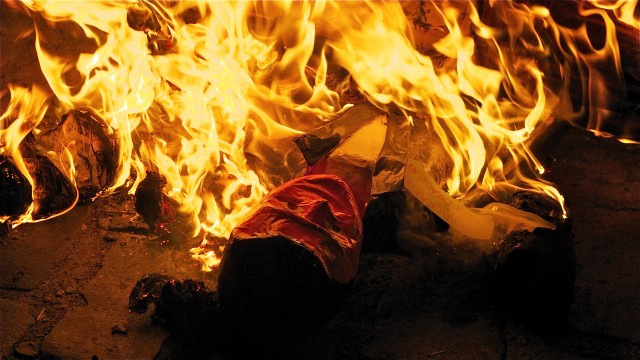 Burning photos and scarecrows on New Year’s Eve is a significant act to put the past year behind. The people in Ecuador gather scarecrows and dress them with their t-shirt before lighting them up. They also bring out photos of bad events or painful memories and have a tradition of burning them. Forgetting the bad things in the past and start afresh. 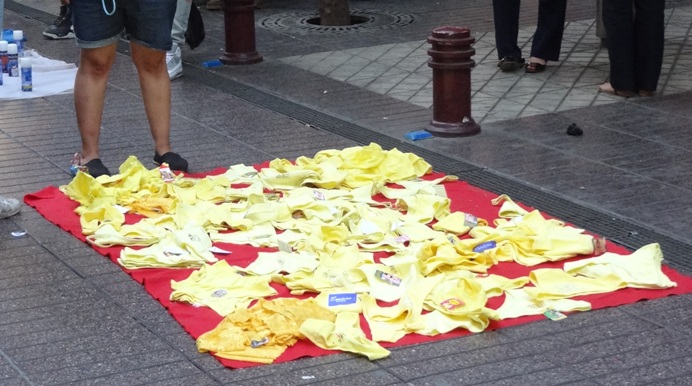 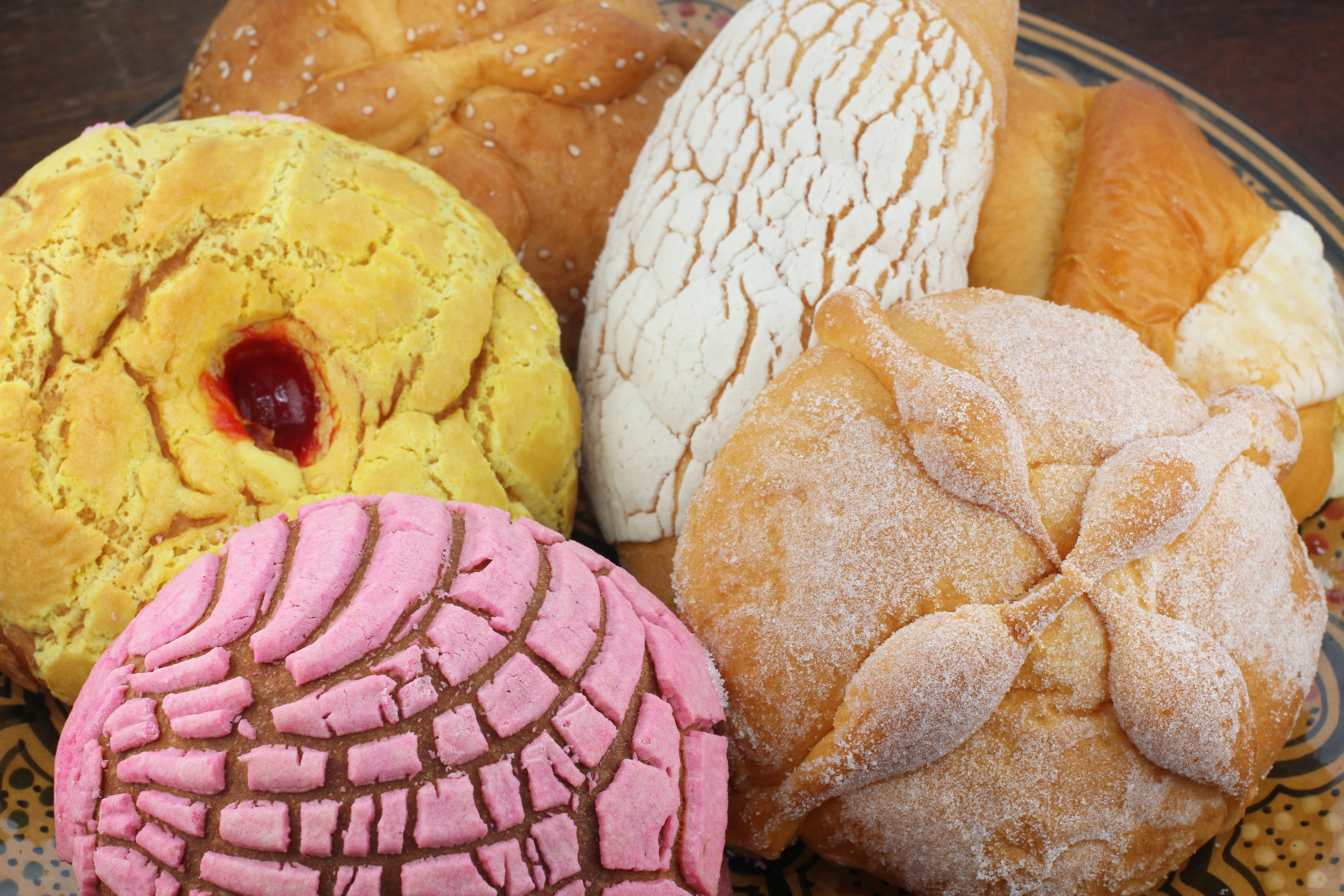 Imagine you are eating a slice of cake and suddenly, your teeth crunch down on something metallic. You spit it out and the next thing you know, all your relatives and friends are congratulating you! That is what happens on New Year’s in Mexico. Bakers put a coin in the pastries and the lucky person to get the coin is believed to be the luckiest person for the year ahead. 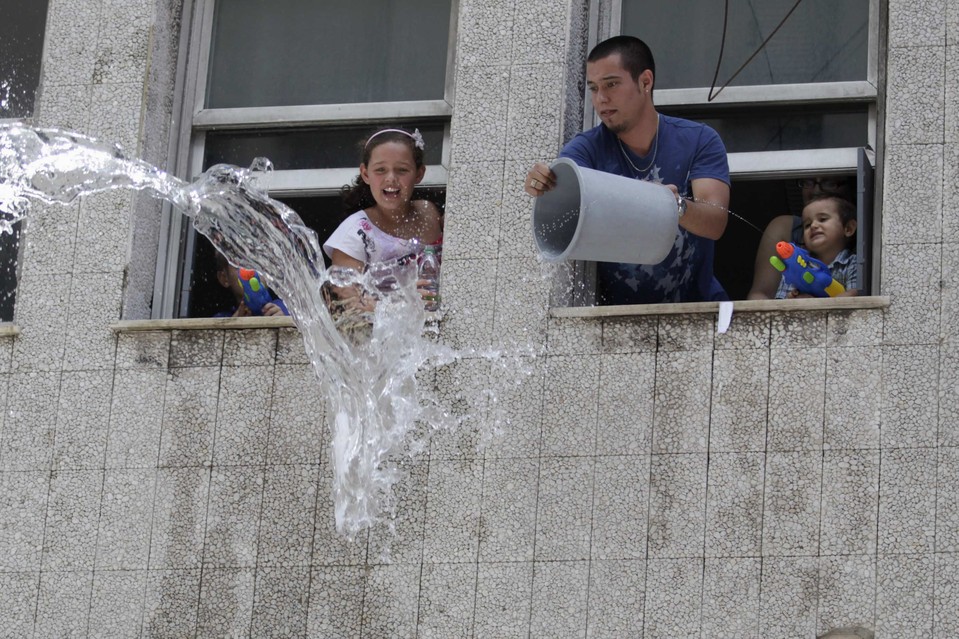 When it comes to Puerto Rico, people avoid leaving their houses on New Year’s Eve because of the buckets of water that would be dumped out of the windows in celebration for the New Year. They believe that by doing so, they will drive away evil spirits and clean up the bad luck from the past year.

Imagine stuffing 12 grapes into your mouth on New Year’s Eve. That’s what happens in Bolivia. Each grape represents a month of the New Year and as you eat a grape, you have to make a wish for the year ahead. 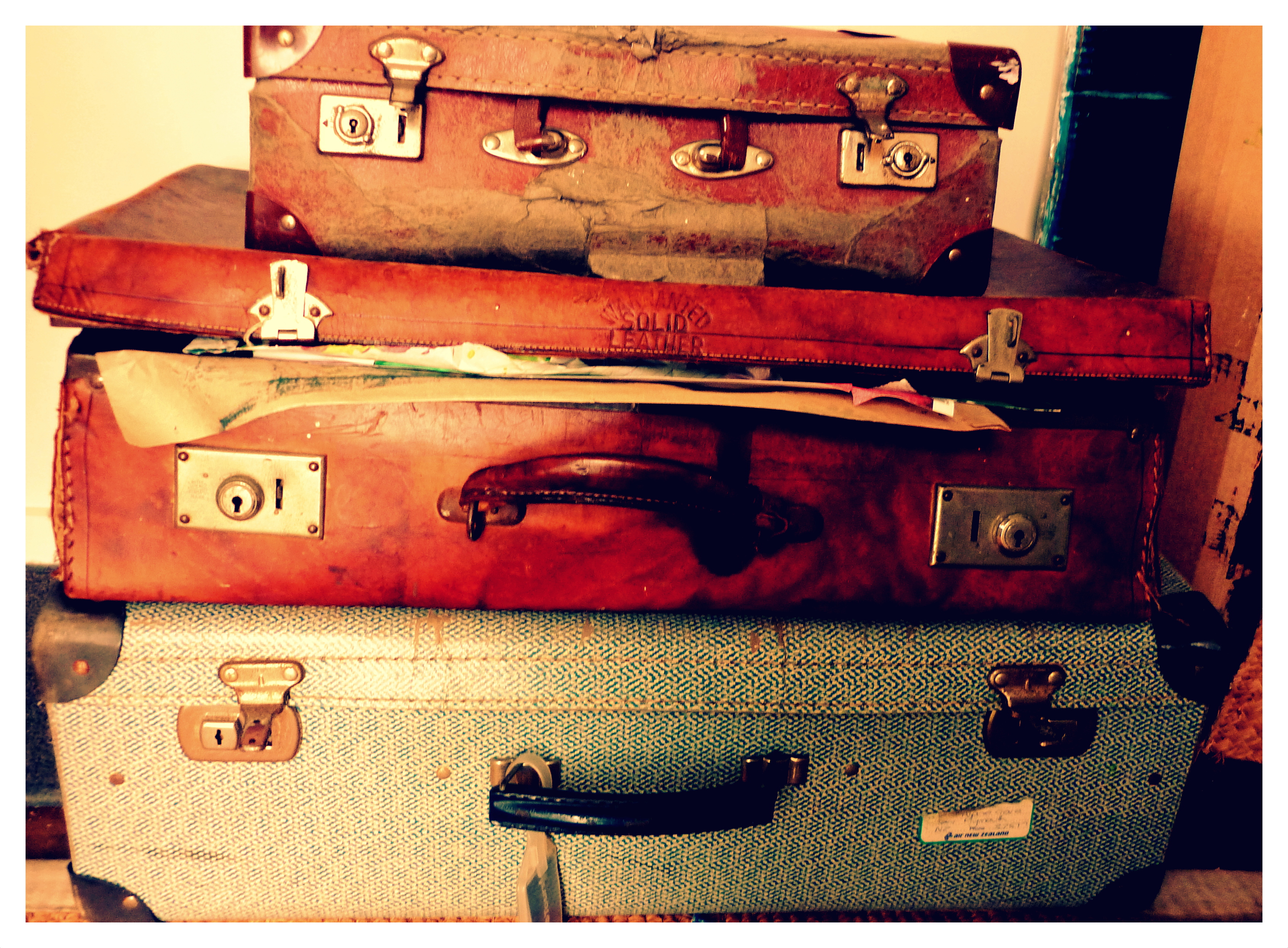 For all those wanderlust fans here! Get our your suitcases and run around your block at the stroke of midnight. The Columbians believe that if you run around your building with an empty suitcase on New Year’s Eve, your year ahead will be filled with travels. 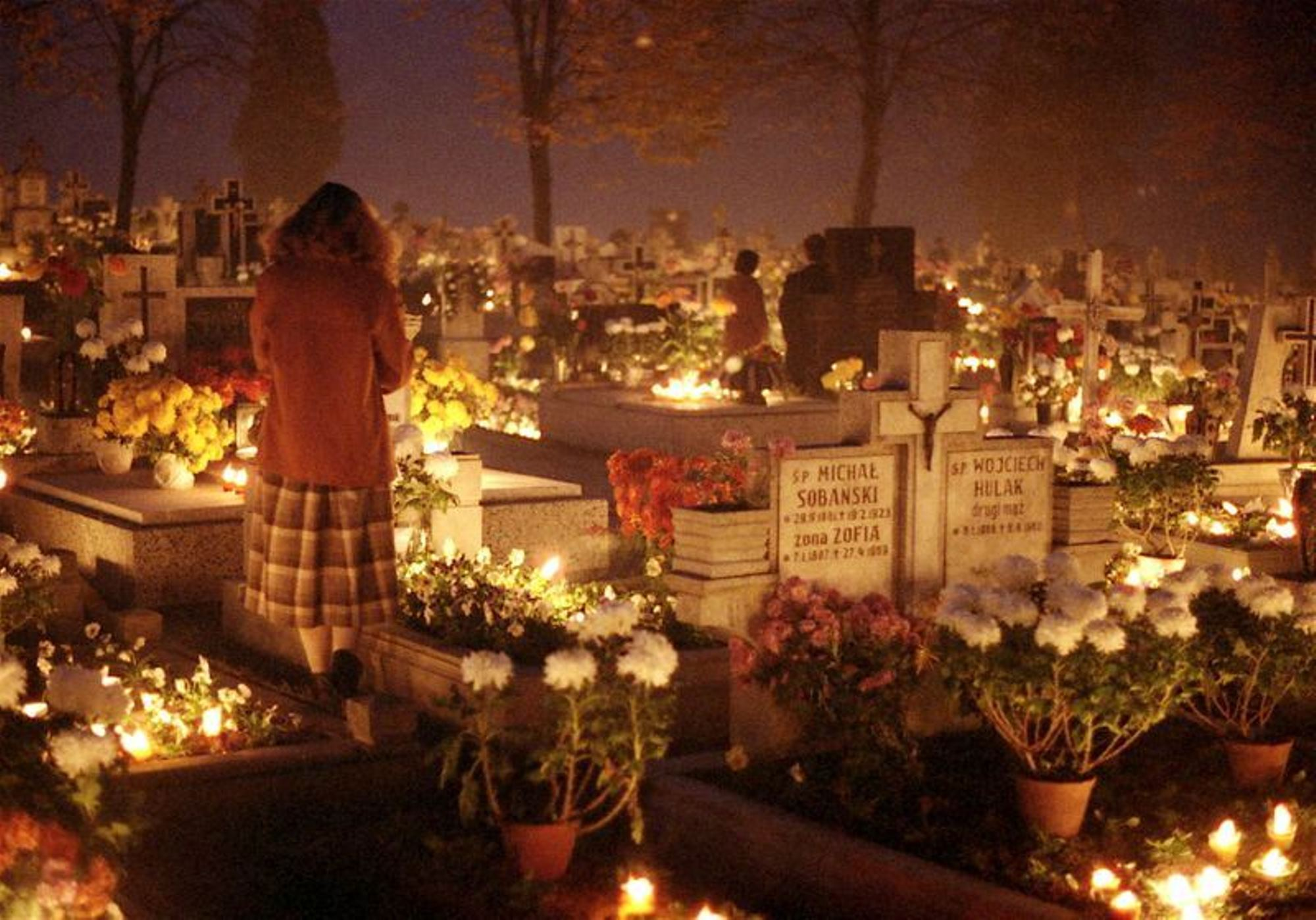 New Year should be spent with your loved ones, both living and the dead. In Chile, people flock to the cemetery to spend time with their departed loved ones so as to include all family members in the festivities. 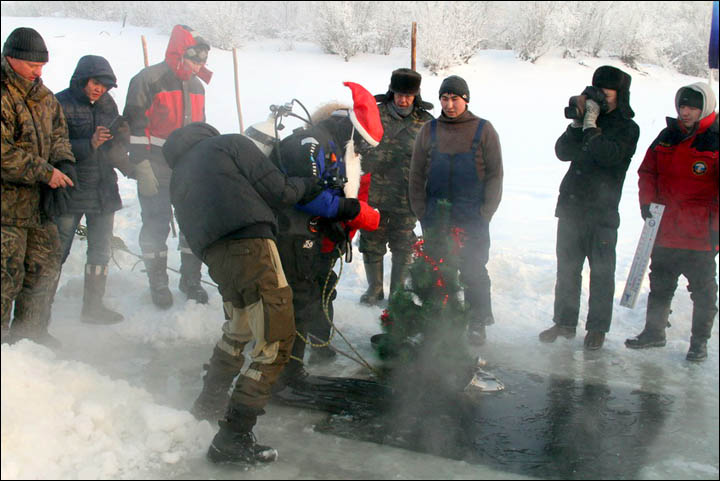 Have you ever seen a decorated tree planted at the bottom of a river? In Siberia, hardy divers brave the freezing waters to plant a New Year’s tree at the bottom of the river. The current world record is currently held by the Diving Squad Rescue Service who planted a tree in the middle of the Lena River at a depth of 3.5m. 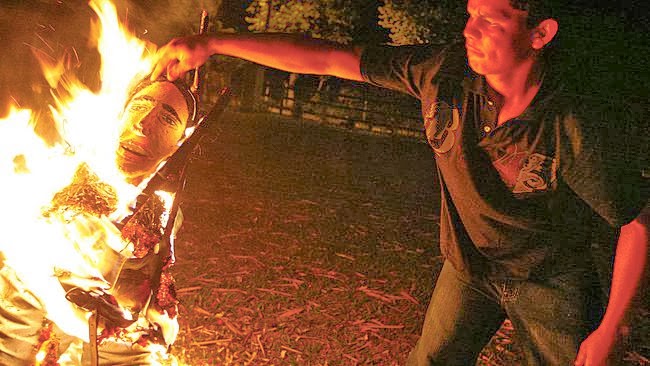 Similar to the scarecrow burning in Ecuador, the people of Panama burn life sized dolls of important people (which they call New Year munecos) at midnight to kick-start the New Year. They represent the ‘Old Year’ and by burning them, they are burning away the troubles, miseries, and evil energies of the past year. 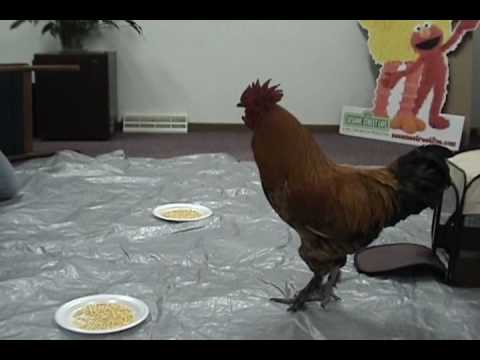 The ladies in Belarus really know how to make New Year a fun one! They play a game to predict the next bride of that year. The women gather in a circle and a plate of corn is placed in front of each of them. A rooster is then put into the middle of the circle and the woman whose plate the rooster eats from, is the lucky one that will get married that year!

So next time you are in these places for Christmas, don’t miss out on the fun and join in the festivities!