Every country has their well-known dishes or cuisines.Now we know that Mexico is well known for their tacos, but is that     all there is to it?
Here are the 5 must try local food and snacks if you were to visit Mexico. 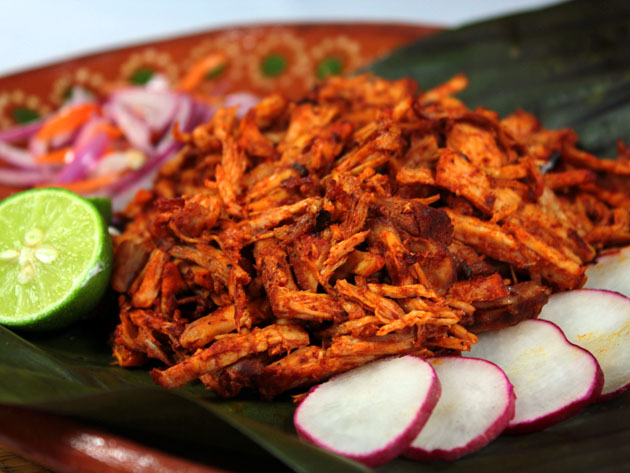 AKA: Slow Roasted Marinated Pork
It is a well-known dish found in Mexico where Conchinita means, baby pig and pibil, roasting pit.
The dish itself will be marinated with spices such as, black pepper, red spice and achioti. It would be wrapped in banana leaves thereafter and placed in the hot coals overnight.

The taste: The cooking method ensured that the taste meld through the meat, leaving a rich spicy-smoky taste. The meat itself is moist, but at the same time crispy due to charring of the grill. 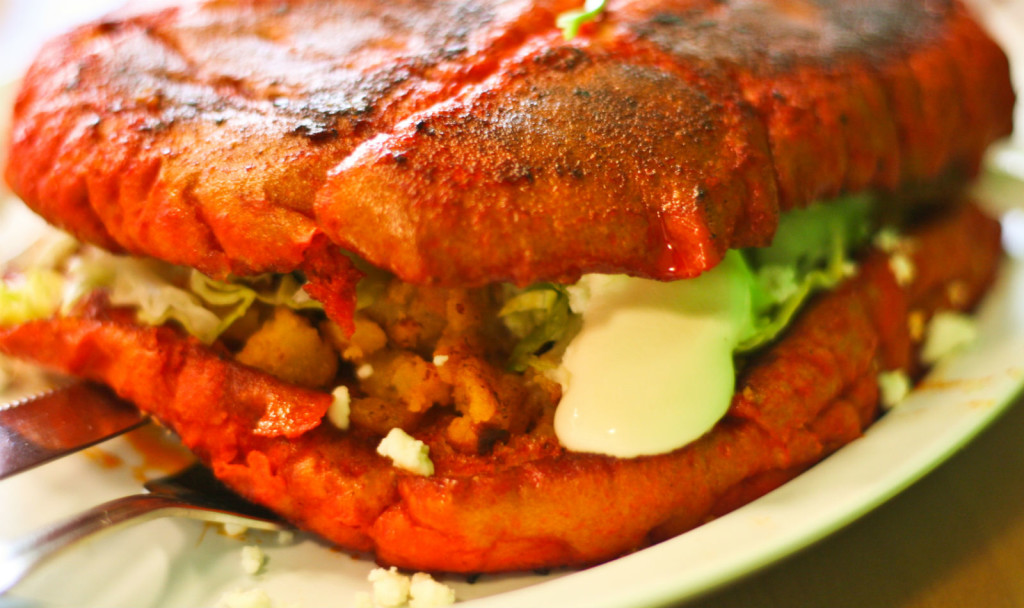 AKA:  Salsa-dunked griddled sandwiches.
The dish is well known for its notorious orange colouration due to it being dipped with
red guajilo pepper sauce before preparation. The filling and preparation differs from place to place but it is most commonly filled with potatoes, cheese, chorizo, refried beans, and lettuce

The taste: As soon as you sink your teeth into Pambazos, you will fall in love with the warm, inviting mix of the potatoes, cheese and chorizo. The airy bread will leave a nice touch of spice which blends well with the filling, insanely delicious as said by many. 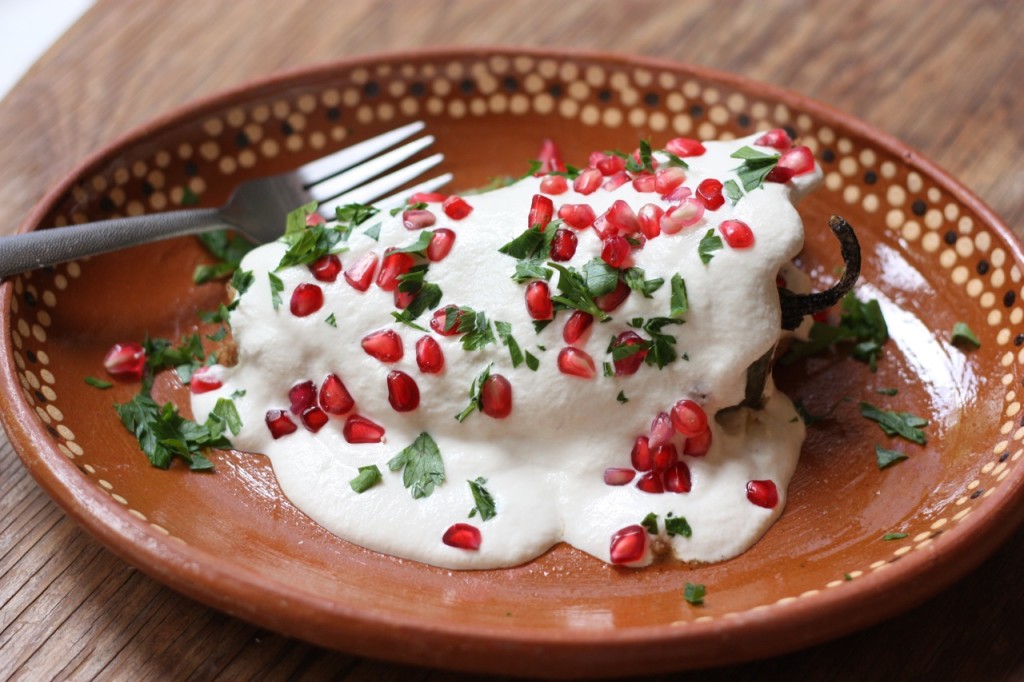 AKA: Shredded meat with aromatics, fruits and spices topped with walnut based cream sauce.
This cuisine is traditionally made in Puebla to celebrate Mexican Independence Day on September 16.

The taste: The sauce is a perfect blend of cheese, walnut and crème. It gives a nice touch to the meat and compliments its aromatic and fruity taste. If you ever visit Mexico, this dish is a must try! 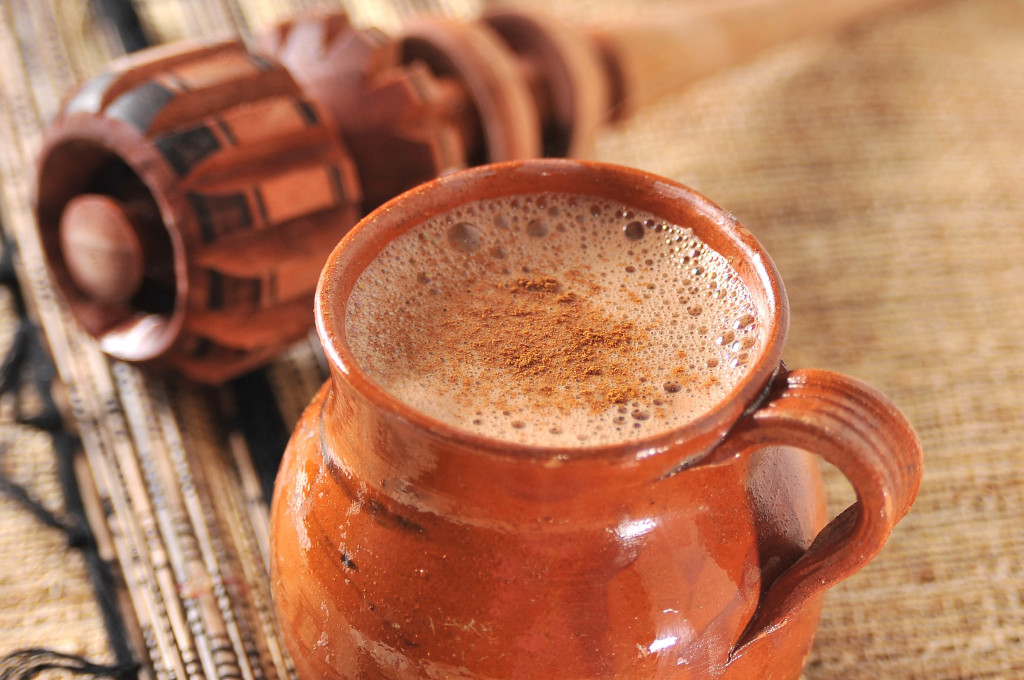 AKA: Chocolate Atole. The Champurrado is a chocolate atole made with corn flour, milk, chocolate, and occasionally contains cinnamon, anise seed and or vanilla. The drink is served most commonly with churros as a snack and is popular during the Day of the dead (Dia De Los Muertos)

The taste: As soon as you take a sip of the Champurrado, it gives and resonates this warm feeling in you. It is a blend of thick and sweet, which goes along nicely with Churros. 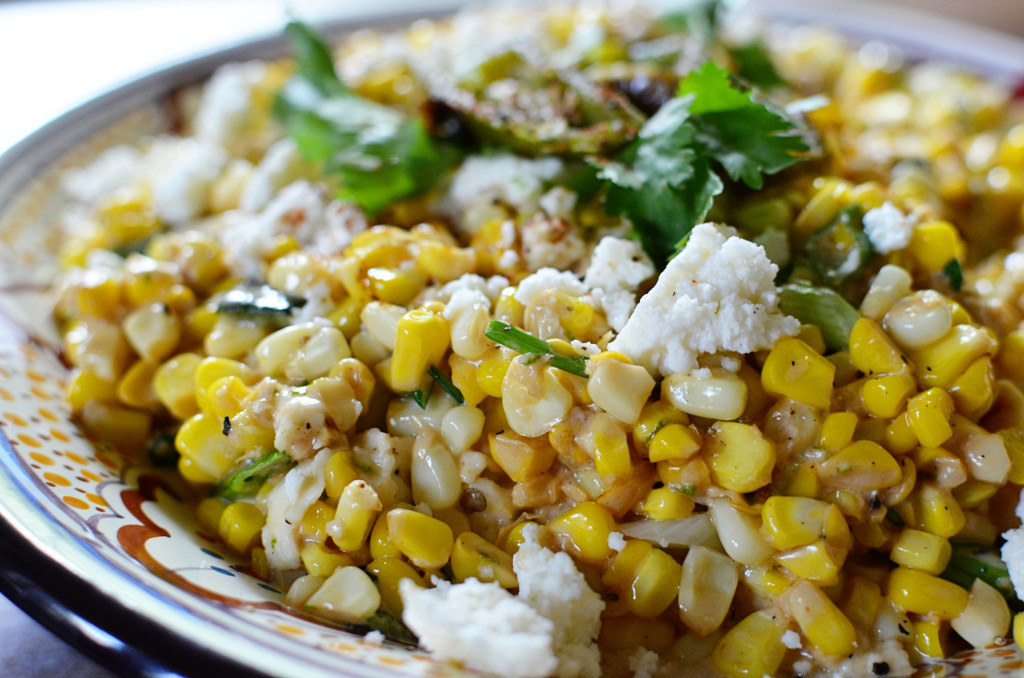 AKA: Toasted corn. This is not your ordinary “Buttered corns” where we can commonly find them in Singapore. This snack contains matured corns which are boiled before proceeding to fry them with onions, chopped pequin chiles, epazote and salt.
The taste: The corn itself is sweet and gets complimented well with the salty cheese, sour lime juice and a hint of spicy chili powder; pure richness for your mouth.

Well there you go! It seems that there are more to Mexican food and snacks than the typical tacos and nachos that most of us heard of. If you’re stopping by Mexico, why not give them a try?

Which of these food or snacks appealed to you most? Leave a comment and let us know!