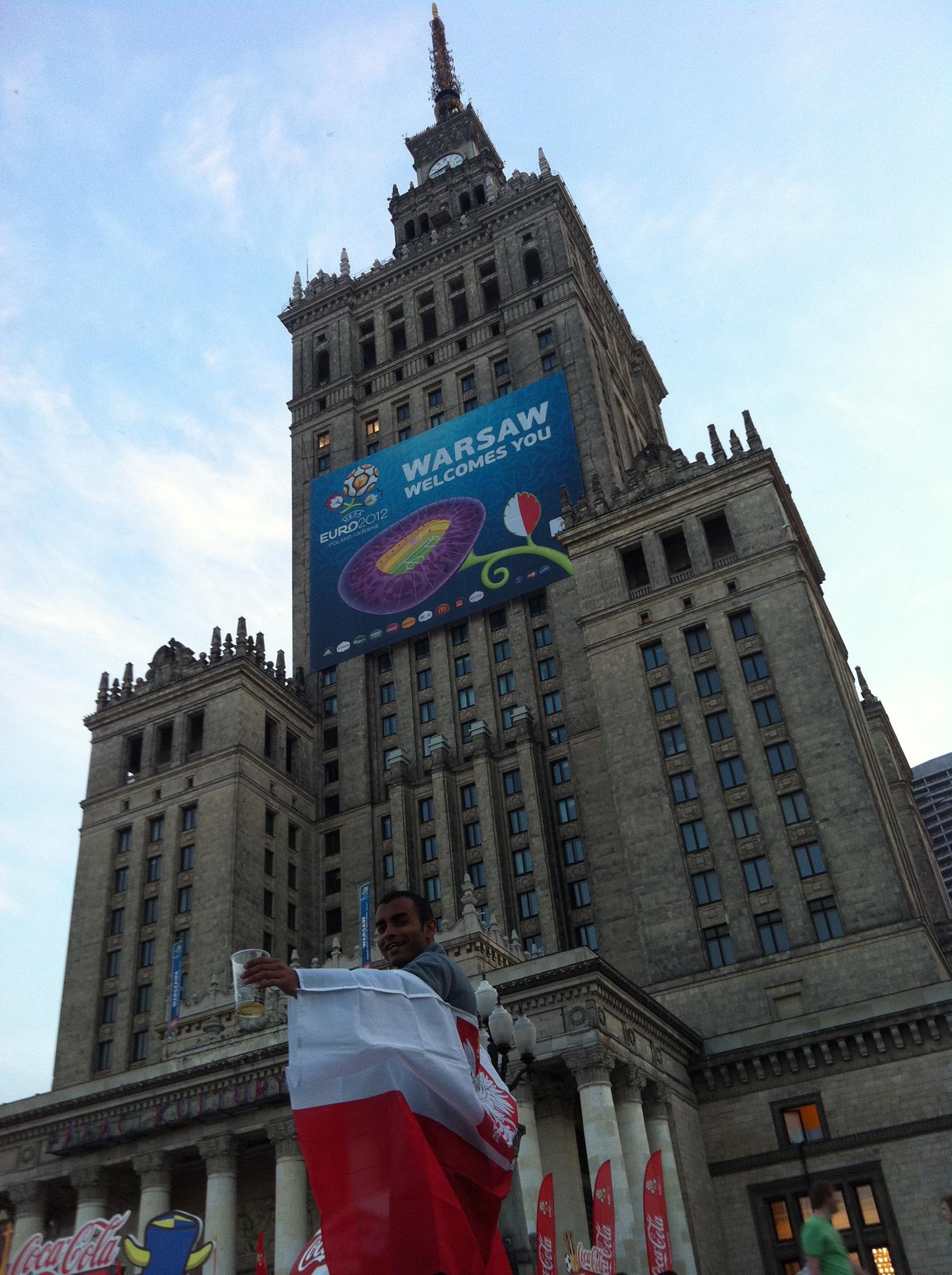 What were the living conditions in São Paulo like? How were they different from that in Singapore, or in Warsaw?

It is so different. There was very little urban planning in São Paulo. You see fancy buildings and new condominiums sprouting out of nowhere. And I had to get used to the traffic and the transport system, it was just different from Singapore.

Perhaps it was because I was a temporary citizen. It is different when you are a citizen of a country. You always have to be careful, you cannot carry your bags everywhere, etc. It can be scary at night too. You can be walking on the streets where there is absolutely no one, and be constantly worried that someone would come and harm you.

What about the cost of living?

Living costs are high there (in São Paulo). Rentals were high. I paid SGD$1000 for my room but then again, I stayed

at the River Valley of Brazil. 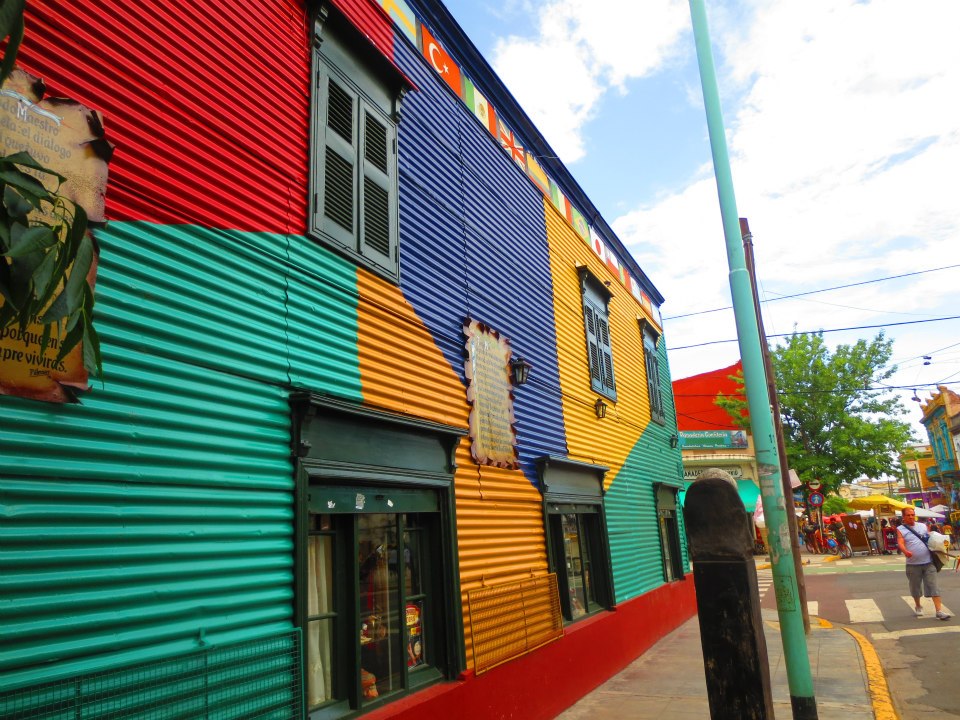 The coffee-shop equivalent of Singapore in São Paulo is a luncheonette, where a basic meal on average costs about SGD$10. You have rice and grilled chicken, potatoes, French Fries, much like the Western food we have at the coffee shops in Singapore. That would be the real equivalent of ba chor mee.

I guess it was tough grappling with the fact that there was little value in the money I spent. In Poland, we got the bang for our buck and we ate and lived very well. We went to the restaurants, the bars and the clubs quite often.

But in Brazil, I can pay a lot for a very basic meal. You need to invest in comfort there.

Did you cook a lot then? And learnt a few Brazilian dishes?

Yeah. Before that, while living in Poland, I cooked a bit. In Brazil, I lived with a Dutch and a Spanish guy. The Spanish guy was really good at cooking, so I learnt a few dishes from him, such as paella, pepper chicken, etc. It was really delicious.

What do you think of Brazilians?

Brazilians are very confident people. Maybe it is because not many of them go to universities. I see some of my classmates, despite their limited qualifications, leaving class halfway to go to work because they have already found jobs outside.

But Singaporeans are one of the hardest working people in the world and are very meticulous in their formulas, but sometimes they do not have confidence. They do not know how smart and capable they are. But then again, this is just my opinion.

Brazilians off the streets are really friendly though. When I go to school everyday, I would pass by a carpark, where I would chat with the parking attendant would chat for a few minutes.

Oh, yes! Actually, I have a funny story. When we were walking around searching for our apartment, we had lunch at one of the luncheonettes. A guy in there saw that weird mix of people – one Dutch, one Spanish and one Indian guy – came in, and asked what we were doing there, were we not supposed to be studying, etc.

After we sat down, he surprised us with three free caipirinhas. From then on, we patronized this same luncheonette all the time. We gave him so much business! (laughs) But he was really friendly and nice.

What about the Polish people?

The Polish people are very open and curious about the Asian culture. The family unit there is very tight and they try their best to spend time with their families. For example, Easter for them was a very religious holiday.

I interacted with the parents of my Polish friends who had firsthand experience with communism. When they see their kids bringing friends from all over the world back home, they get very excited. 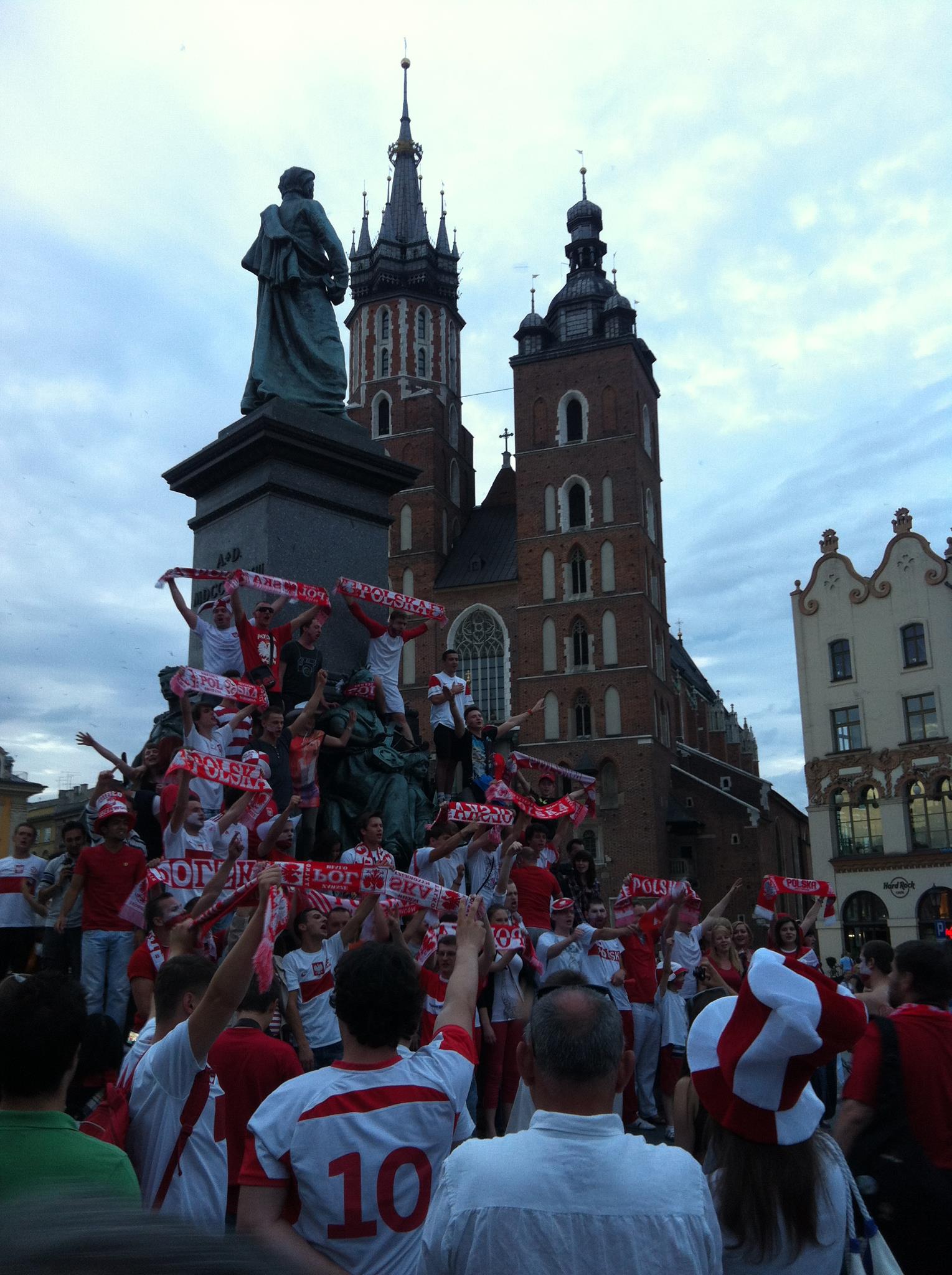 Was it difficult assimilating into the two communities?

In Poland, I had a buddy and she was fantastic. I had more of a local contact there, which I did not have in Brazil. I met her family and we went to her countryside house.

I guess, if you took my buddy programme and the whole exchange group network that organised all the activities away, Poland might have also been as tough as Brazil. But it is hard to compare.

In Warsaw, within two days, I met the entire exchange community. Orientation was like seven straight days of partying, and in the afternoons, there were city tours organized by the school. They have dedicated societies to cater to the new students. My exchange buddy helped too.

But in São Paulo, having had exchange experience, I was the liaison guy. I set up a Facebook group for the exchange students. Fortunately I had everyone’s e-mail addresses from the e-mail thread. A lot of effort was put into organising events within the exchange community and socialising.

For example, I would put something up like “Hey guys, I am going to the bar tonight. Join me!” on the Facebook group. You have to really push yourself when you are out there to make new friends, to meet at the bar, socialize and all that.

Because when you look out of the window, at the congestion and at the traffic in São Paulo at 7 p.m., and think about having school the next day at 7 a.m., you would have to go out. Otherwise, I think you would be complaining (about São Paulo).

Sounds like you had a tedious time in São Paulo…

Mm, well, I would say that it was not exactly smooth sailing. But personal development wise, São Paulo was amazing. 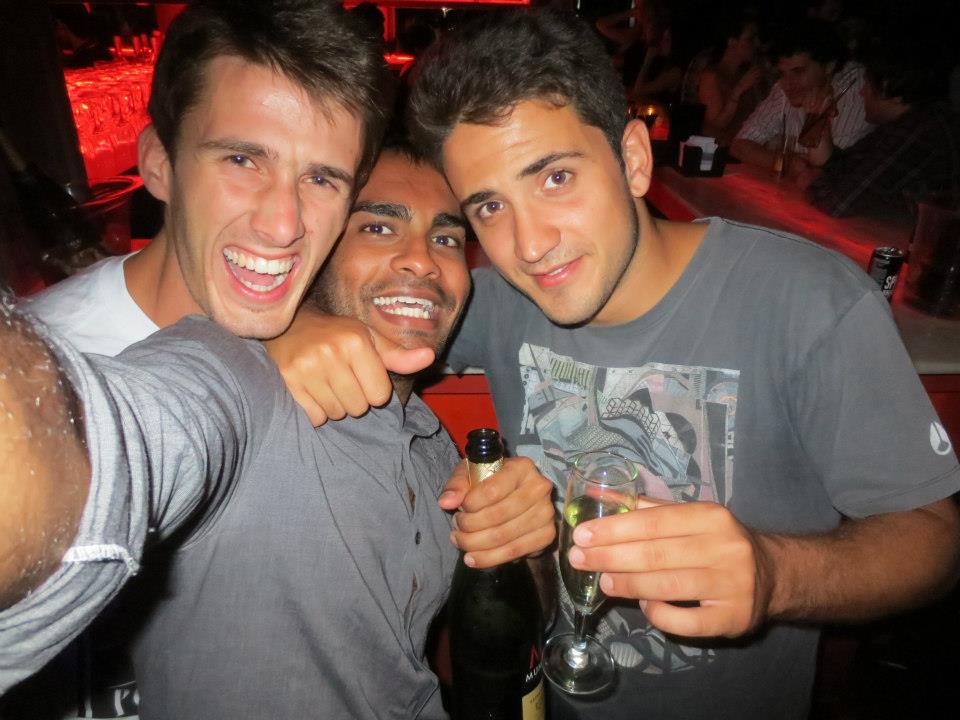 I guess, in some ways, learn as much as you can. If you do not push yourself when you are out there, you will never know what you can accomplish, especially when you are travelling alone.

Next week, Ashwin will tell us all about the fun he had while travelling in Latin America. Watch this space for more of his exciting 2012!