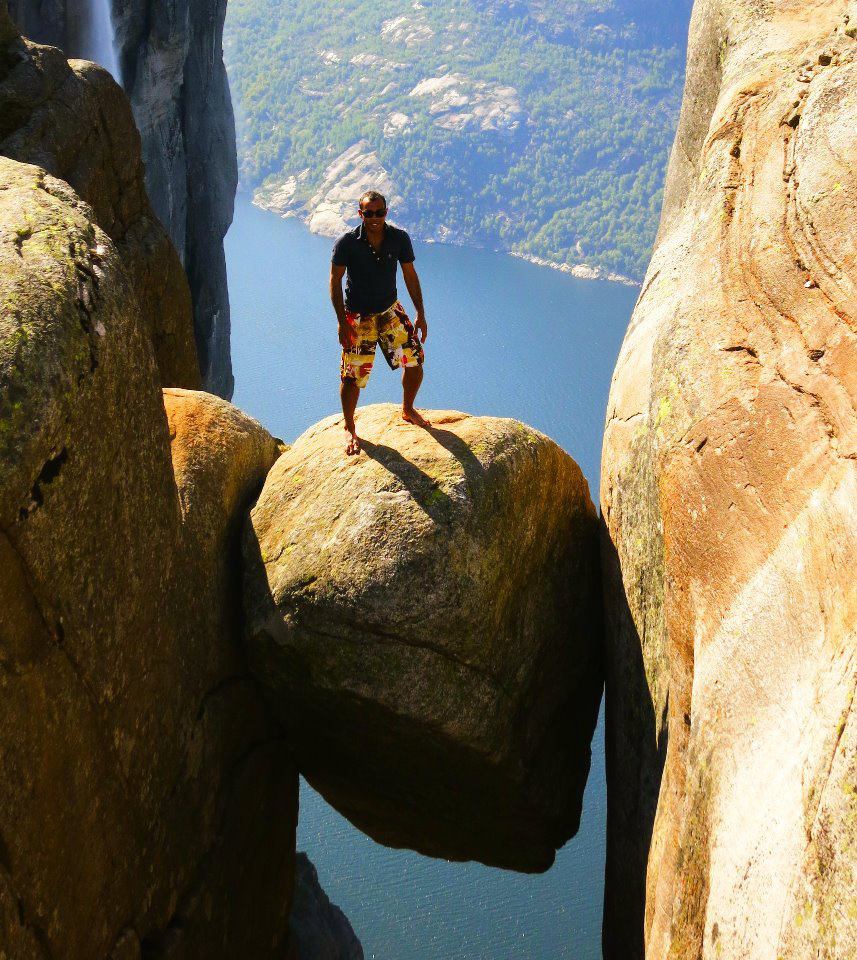 Why did you decide to go to São Paulo after Warsaw?

I applied for São Paulo when I was in Warsaw. I guess at some point I just did not want to go home yet. I wanted to go somewhere far away from home

. There was an opportunity to go, so why not?

São Paulo was actually not my first choice. Buenos Aires was. I was awarded the school there, but I had to submit a Spanish proficiency certificate. I could not speak a word of Spanish, so I quickly changed it to São Paulo. It worked out very nicely for me.

International Enterprise (IE) Singapore offers grants for undergraduates to go to places such as Latin America, Kazakhstan and South Africa. Given all the available destinations, I decided to go to Latin America.

Before you go somewhere new, you have all kinds of ideas about the places. For Brazil, there was the football, the samba, the beach – they were all motivations for me.

What was your impression of São Paulo before you arrived? Did it change after you got there?

My initial impression of Brazil was that it was summery, relaxed, chill, Samba-isque, and you know, colourful. But that changed extremely quickly. In fact, I would say it changed within a few hours of my arrival. (laughs)

The city was huge and there were many cement buildings. It was very grey there.

Yeah, the colours, everything was grey. I expected yellow, red and green… And then, there was the traffic, the noise, and the congestion. 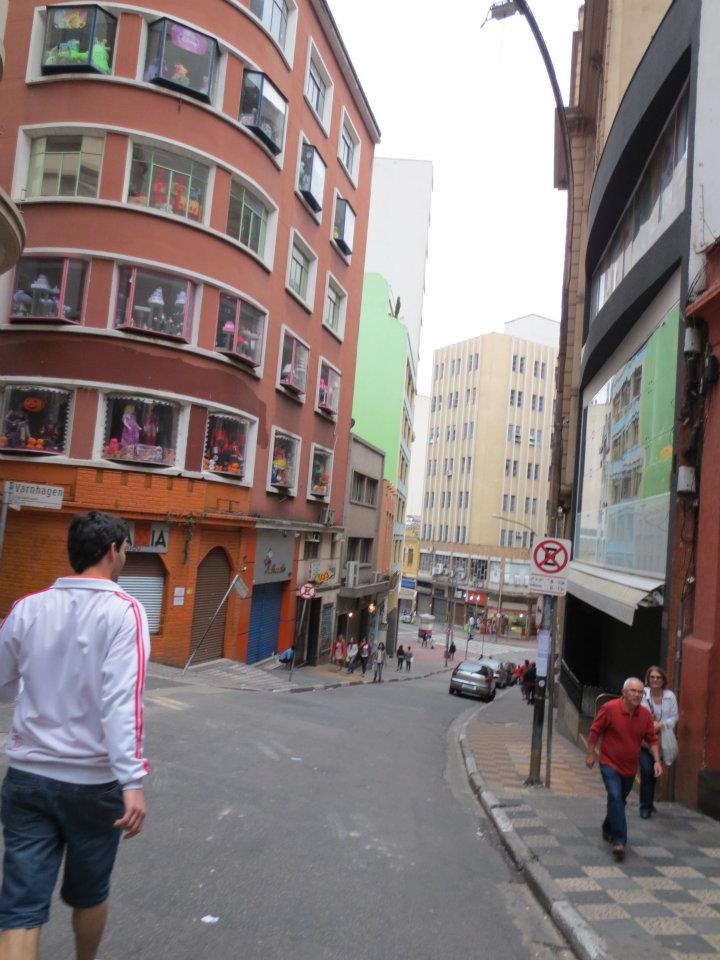 But I wasted no time being a local when I got there. I dived right into the city, taking my luggage onto the local buses. I arrived at the city centre from the airport on a direct bus within 45 minutes and oriented myself right away. 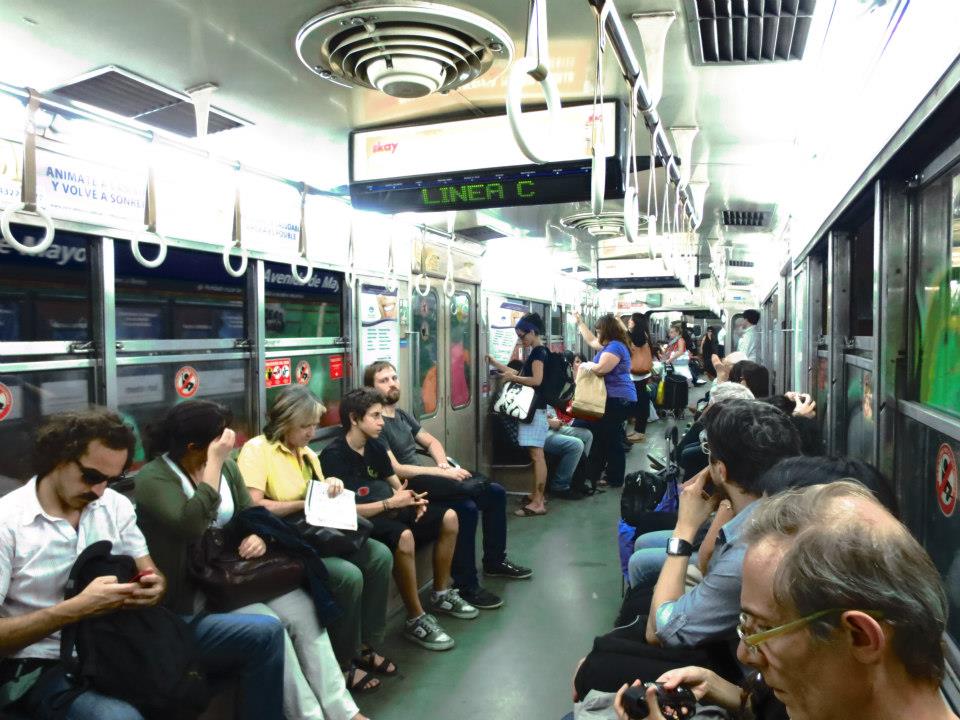 Tell us about your experience in São Paulo.

People there are friendly. They will ask, “Hello, how are you?” It was also easy for me to blend in, so much so that people thought I was Brazilian.

Many times, some of the locals even asked me for directions when I was taking the bus. Eventually, I could answer those questions so that felt very nice.

The social divide there was very apparent. Other than the statistics reported to us in Singapore, we do not really see the difference between social class divide or social inequality. But in São Paulo, I saw a huge difference. People on the bus and the streets are poor.

How was that in contrast to Warsaw?

The infrastructure there (in São Paulo) is not the best, relative to other Latin American countries. And you know, being in Eastern Europe, in Poland for six months before São Paulo, where everyone takes the metro and there are trams and buses all around, things were really different for me (in São Paulo). 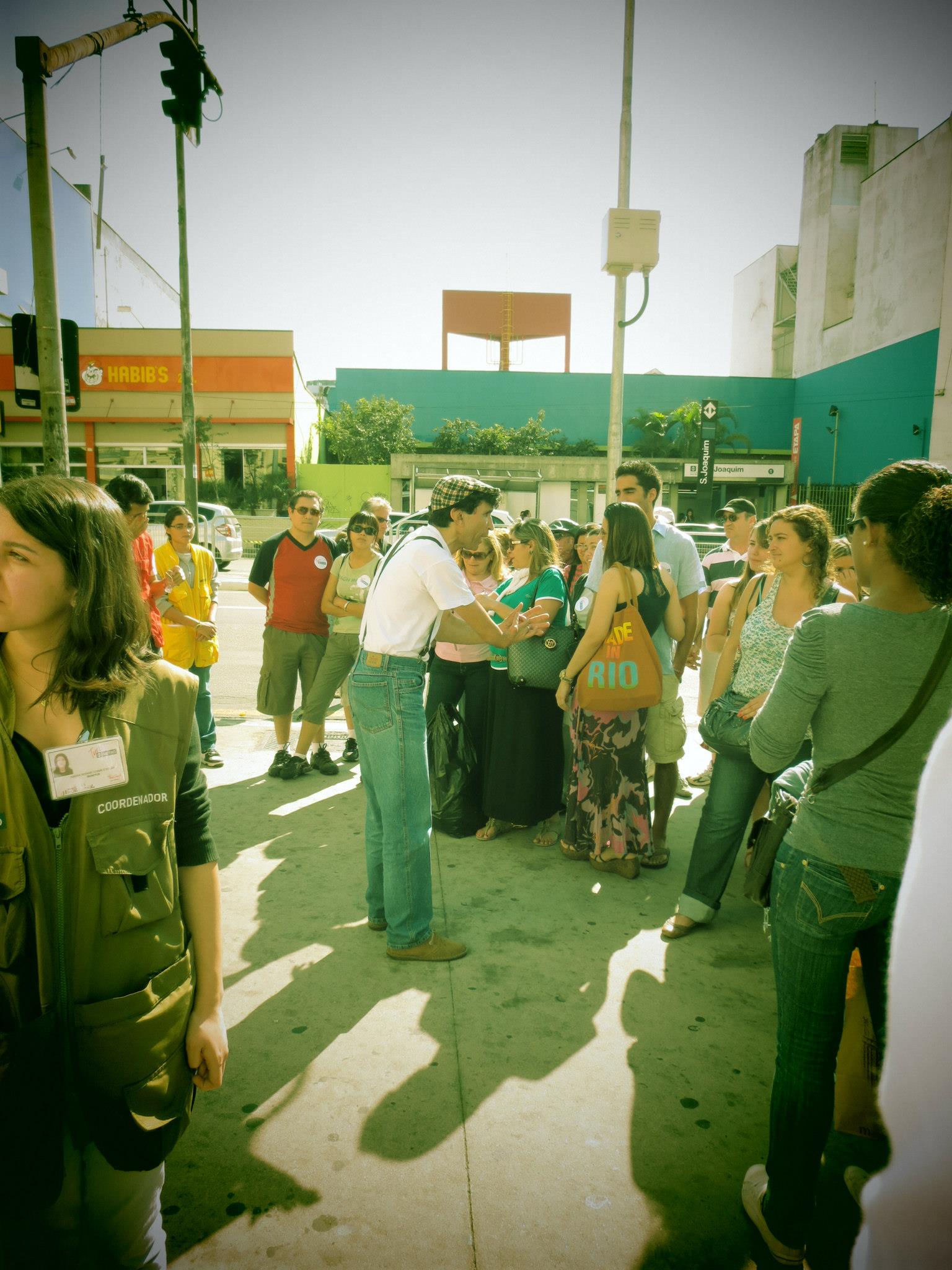 In São Paulo, sometimes you would not even know that something you see is a bus stop. A bus stop might just be a shelter. There are no signs or numbers of which buses came and where they go like in Singapore. You can identify some bus stops where there are little sticks painted blue and white off the streets. Otherwise, when you see people queuing up, you will know that that is the bus stop.

Were there any Singaporeans with you in São Paulo?

I went with two other Singaporeans but I did not know them. It was a pure coincidence that we were on the same flight, but once we arrived in São Paulo, we went our separate ways.

There were no reasons for me to hang out with them just because they were Singaporeans. I was there for another experience.

Did you make a lot of Brazilian friends?

I lived with this Brazilian family during the first three weeks. I found the place off Airbnb. Renting a room or couch is very popular in São Paulo, because hostels and hotels are very expensive there. 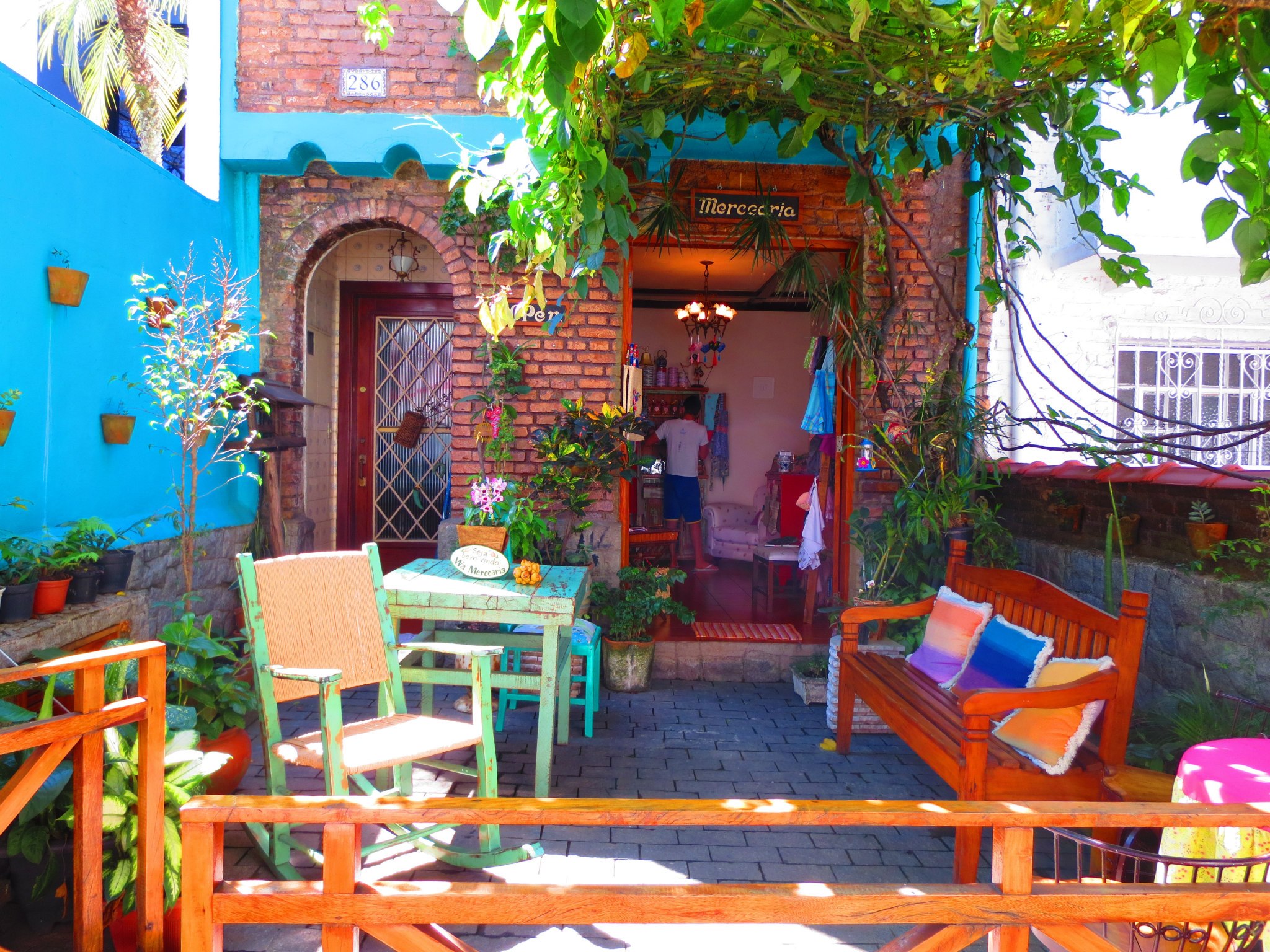 There were no student hostels?

No, there was none. I had to find my own apartment. That is another story.

All the agents there speak only Portuguese. So a Dutch guy, a Spanish guy and I walked around the neighbourhood where our school was and searched for apartments and signs that said ‘For Rent’ in Portuguese.

How did you overcome the language barrier?

The Spanish guy I was with helped a lot, since there were a lot of similarities between Spanish and Portuguese. Eventually, I picked up Portuguese and am pretty fluent in it now.

We had to do a lot of things on our own when we were there. The host university did not organise much social events, meetings, or housing for us.

It was difficult, especially finding an apartment to rent for five months. And there was the crazy (property) agency fee, a long waiting time for the administrative papers to be processed, and so on. It took six to seven weeks before we moved into our apartment. There was a lot of red tape and bureaucracy compared to Singapore.

What about in Warsaw? Did you learn Polish?

The basics, yes. Most people in Poland know English. Whereas in Brazil – unless you are with the exchange students – everywhere you go, you would have to speak Portuguese.

You have to pick up Portuguese for your own survival. You start from the basics like “Hello, where are you from?”, then you slowly develop more vocabulary by recognising the common words around you.

There are almost ten different ways to say ‘Hello’ (in São Paulo). Some of them are just sounds, like “ee-ahh-ee”, and “Oi”. “Oi” was particularly difficult and funny for me, because here in Singapore you say, “Oi!” (laughs) But there, it is a very polite and gentle “oi”, like “hey”.

Next week, we dig deeper into Ashwin’s experience living in São Paulo, in contrast to that in Warsaw. Stay tuned!

If you are an undergraduate student and are planning for your exchange semester, check out the Young Talent Programme (YTP) – Market Immersion by IE Singapore here. Opportunities await you!