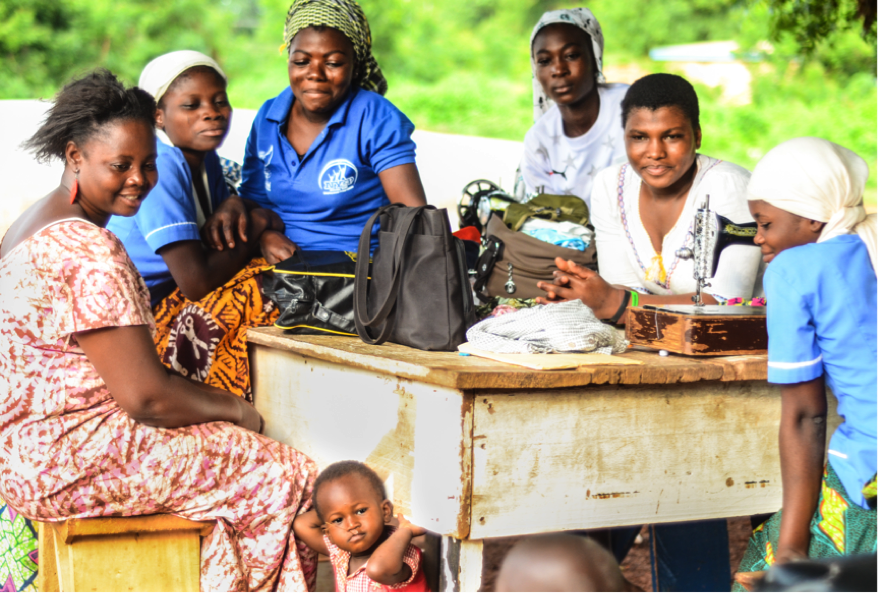 to help build a school in a community torn by political and tribal conflicts. It is more ambitious and requires a different sort of outreach, but that isn’t going to stop me from trying. 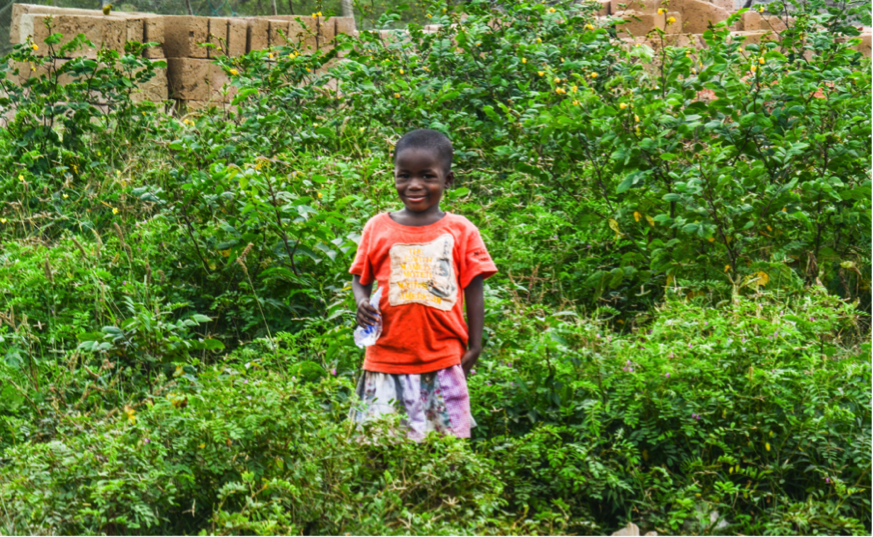 How it all started

I decided to act on this initiative after falling terribly ill in Ghana – for days I didn’t get out of bed, ran a high temperature and my head felt like it was going to explode. All symptoms pointed to malaria, but I was too weak to go to the hospital. Finally my friends (whom I met at the hostel

) decided enough was enough and they dragged me to one. 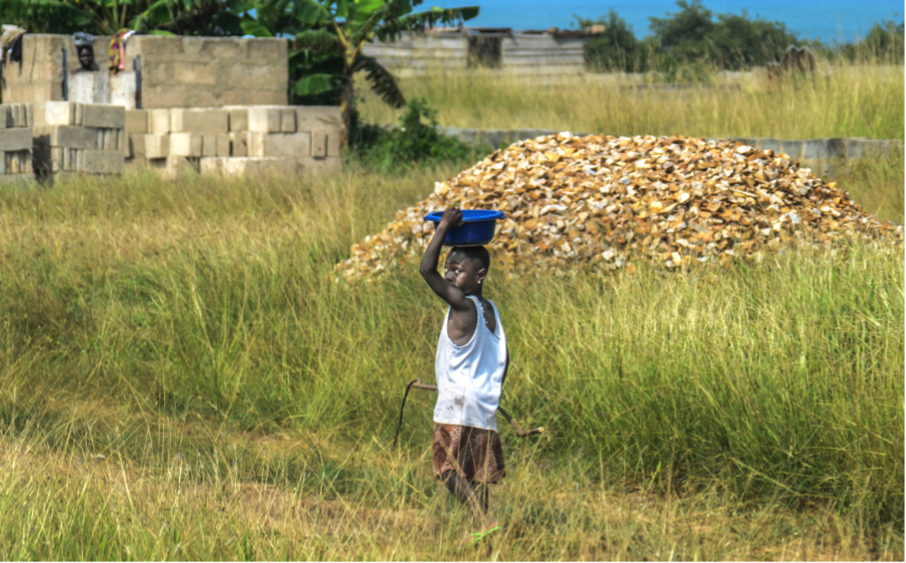 Unfortunately the hospital was neither well equipped nor efficient – the nurses were adamant I had malaria and offered to give me an injection but they ran no tests. I was all set on taking it but my friends were more cautious for fear I’d have an allergic reaction – they called the doctor at the US embassy (my friends are American) who was not very helpful, and by then 3 hours had passed and I was on the brink of collapsing.

So I made the decision to take the shot, and more importantly I told myself that if I made it through the night I was going to act on every idea I’ve had since the first day I arrived in Ghana.

That was the catalyst. 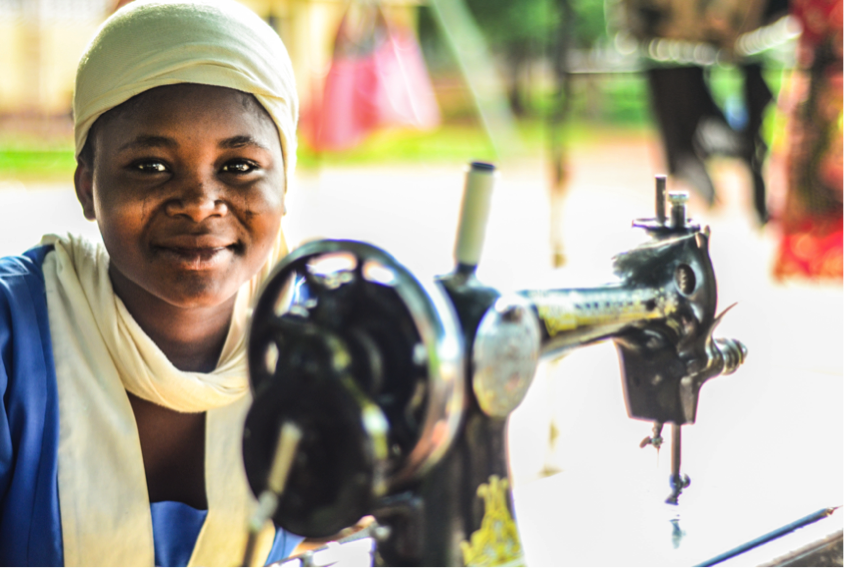 Prior to that I had a few lingering ideas in my mind, but I was too busy contemplating the potential negative consequences which prevented me from acting on any of it.

Ghana needs real political and structural change, and that can be brought about in many ways. I thought of shooting a documentary since I had the equipment, but I was aware of how the audience can easily be worked up into a psychological crowd and into a state of frenzy.

I was afraid of distorting truths or being too ethnocentric, and the last thing I wanted was to trigger any sort of violence. 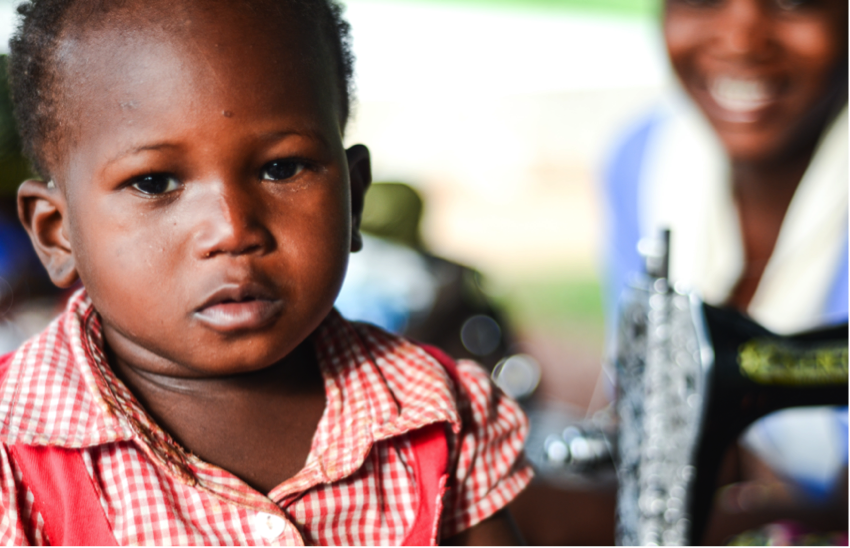 I spent many late nights with my friends engaging in rhetorical banter – even though I reached the conclusion that Ghana needs aid that enables not enforces, I shot down every idea I proposed.

Then, my very exasperated friend finally said, “maybe if you stop thinking so much and actually do something, you might actually help someone”.
Right. That shook me, but it didn’t wake me up.
So when I fell ill, everything sort of just fell into place. The superfetation of ideas came easily when I had to spend a whole week in bed.

Instead of waiting for the Ghanaian government to snap out of corruption and empower these individuals, I decided to take matters into my own hands. That is the crux of The Ghana Initiative.

This initiative is not a solution to poverty, nor does it promise to make a whole community prosperous. Rather, what it wishes to achieve is twofold – firstly, to empower individuals in earning a sustainable income in hopes of the trickle down effect. Secondly, it hopes to educate the people of the first world on the real problems others are facing. 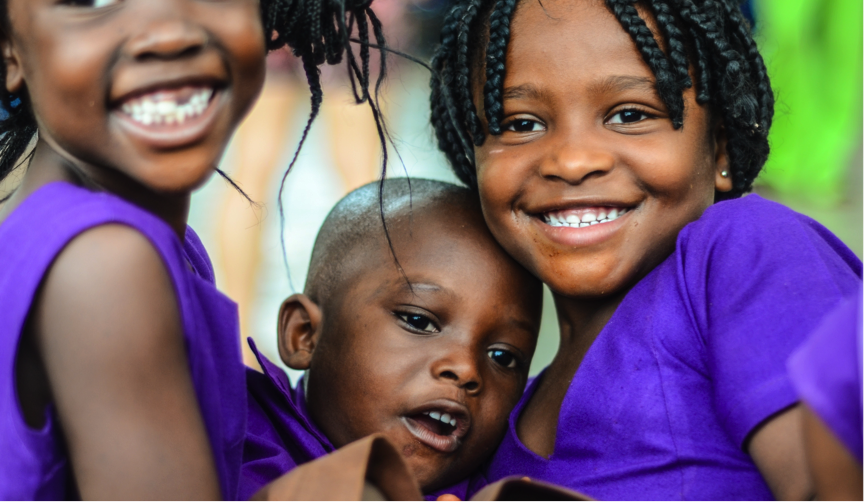 In the first world I was entrapped in my own patterns of over-consumption, and Ghana helped me realize that I didn’t need much to get by. Now I want to help others realize that too. If everyone in the first world lived more frugally and spared a thought for those in need, then I believe things will change for the better. 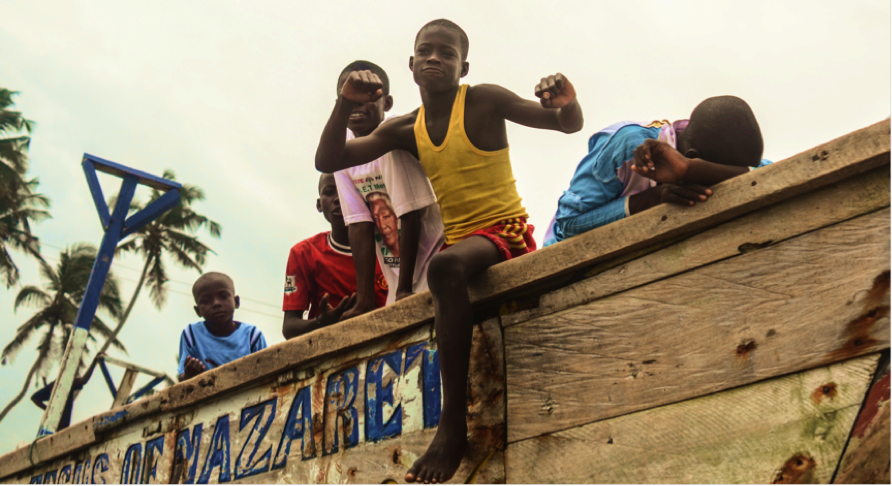 Sure, I’ve met my fair bunch of sceptics who questioned my intentions, and communication to the Ghana side has been rather difficult (not only because of a lack of internet access on their end, but also because they like to act on things and not discuss them) but that is no excuse to give up.

While most of us are enjoying the view from our ivory tower of comfort, I know that people over there are looking to us as their beacon of light.

I once asked my Ghanaian friend why Ghanaians didn’t smile more often. She shrugged and said, “that’s because we are in pain all the time”.

Ghanaians are one of the toughest people I know. If supplied with adequate and appropriate support they will shine, and my initiative merely hopes to be the polish.