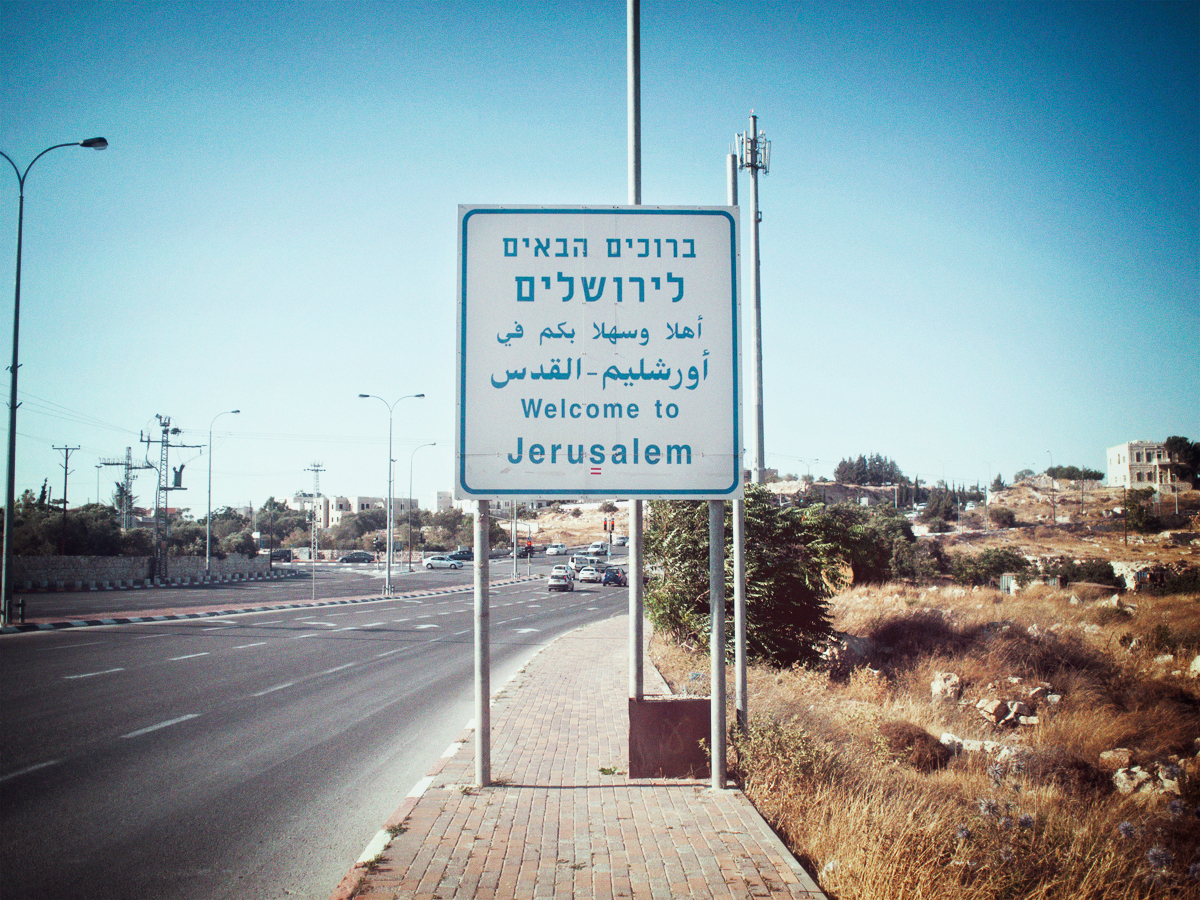 Every six months, I have to leave Jordan so I can re-enter the country on a new visa. Once, after much deliberation, I decided to cross the border to visit Jerusalem, Israel.

My reluctance was based on my experience six years ago:

A phone conversation with a Muslim friend from a Muslim-majority country about her experience with the FBI at Chicago airport just before I left for Jerusalem did not assuage my anxiety.

On hindsight, my indignation after my first trip had everything to do with the fact that I was unprepared for what I might experience.

First, I was complacent after being assured by an embassy staffer in Singapore that I would not face any additional obstacles trying to clear immigration controls. Second, the things that I thought would improve the credibility of my business trip made me even more suspicious, such as getting a special passport for travel to Jerusalem. Third, the things that I did not think much of made me even more suspicious, such as firstly, changing my travel plans and arriving a day earlier and secondly, constantly denying that I spoke Arabic even though my name was spelled out in Arabic on my ID card – bizarre national regulation even though I can bet you the majority of Malays do not speak Arabic.

The mother of all idiotic mistakes: having Palestinian scarves (they were souvenirs!) in my backpack.

The seasoned and reformed traveler

This time, however, I was prepared to be stuck at the King Hussein/Allenby border. In fact, I was even ready to be refused entry as we arrived 90 minutes before the crossing was due to be closed. As a friend pointed out, “If your expectations are low, then a pleasant encounter will be a bonus.” At the first passport control, my friends had two stickers pasted on to the back of their passports while I had one. But at least, there was no incessant stream of questions, merely mechanical actions and knowing looks.

At the second passport control, I was called to one side while my companions were waved through. Oh boy, here we go, I thought but I was prepared, very prepared. A couple of minutes later (just ten minutes), I was asked to go to a secluded corner for some questioning. The official was polite and I had the answers she was asking for. I was ready to tell her what I was doing in Jordan, where I would be staying in Jerusalem, whom I was meeting, when I would be leaving and from where I would be departing.

Sometimes the questions were repeated, but the key is to remain calm, be consistent and not offer any additional information. While my companions were questioned (for corroboration), I had my jacket and bag sanitized and the official initiated some friendly small talk. Another unexpected, but pleasant surprise. When my passport was returned to me, I received a smile from the official.

At the third passport control, my companions and I were questioned about our itinerary and I was later asked to complete a form. I approached an official as there were aspects of the form I was unsure of and she was polite and helpful. This was where I took a departure from my friend’s advice. I stopped short of providing too much information, but I also did not fill out every last inch of the form. I knew I was taking a risk but I did not feel comfortable giving my email addresses. When I submitted my form, the official gave me my entrance visa and waved me through with a smile.

After navigating the fourth passport control easily, we found our backpacks waiting for us and we hopped on to a bus that would take us straight to Jerusalem. Overall, it took us about 90 minutes to clear the immigration controls.

“Immigration controls are a strange beast.”

Sometimes we find ourselves having to visit cities with stricter immigration controls or be subject to racial profiling. It is not a pleasant experience and is often upsetting. Nonetheless it is important to keep things in perspective. The worst-case scenario is to be denied entry. In fact, six years ago, I was offered the option of returning to Jordan but I decided to wait since I did not want to cancel my business meetings. While waiting, I was also offered some lunch.

If traveling to a country where you’d expect some additional scrutiny or hostility, do your research. Even after doing research, be prepared for the unexpected. As an additional measure, have someone raise the alarm should you fail to arrive safely. Throughout my weeklong stay in 2007, my company put me on an “active monitoring list”, whereby I would call in and update my colleagues on my whereabouts.

As my friend said, “Ultimately, in their own unique manner, these people [immigration officials] are just doing their job.” On my re-entry into Jordan, an immigration official asked if she could snap a picture of my bright-red passport as her friend collects snapshots of passport covers. Just when you think the world could not get any stranger.