If you think the Old Changi Hospital is scary, think again. Below, you will discover six of the creepiest, most haunted locations across the globe. Be prepared for a hair-raising experience—these stories are not for the faint hearted! 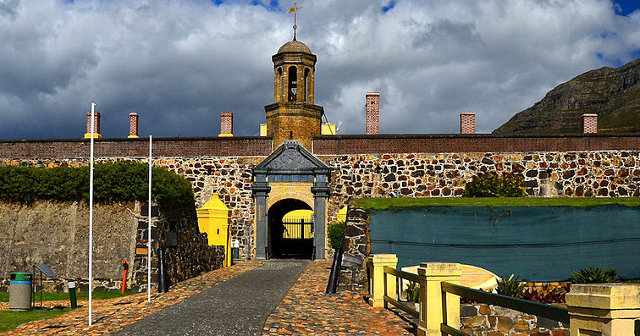 The Castle of Good Hope is one of the oldest colonial buildings in South Africa.
Source: bizlifes.net

While the Castle of Good Hope currently functions as a tourist attraction, numerous workers and visitors claim to hear voices and footsteps coming from the castle corridors late at night.

Some of the paranormal reports include the tower bell ringing on its own accord. According to legends, a soldier committed suicide in the tower by hanging himself, and has haunted its confines ever since. The ghost of Governor Pieter Gysbert van Noodt also haunts the halls after he was cursed to die from a heart attack.

Many establishments in the Bhangarh Fort have missing roofs, presumably
because they have collapsed.
Source: withaneagle.wordpress.com

Bhangarh Fort is arguably the most haunted place in India. The fort is located in the ghost town, Bhangarh, and established by King Madho Singh in 1613. It is said that whenever a house is built there, the roof collapses, which is likely why many buildings within its walls have no roof. Locals also warn that nobody who stayed in the fort overnight returned.

Many legends contemplate on what led to the town’s decay. The most famous suggests that Bhangarh was cursed by an ascetic named Guru Balu Nath, who decreed that the town could be built as long as the height of the buildings did not touch his retreat. His order was eventually ignored by a descendant prince. Balu Nath cursed the Bhangarh and it was abandoned shortly after.

The story may sound just like other urban legends—a tale designed to scare. However, the stories do hold water. Even the Archaeological Survey of India indirectly indicated that the fort is haunted. 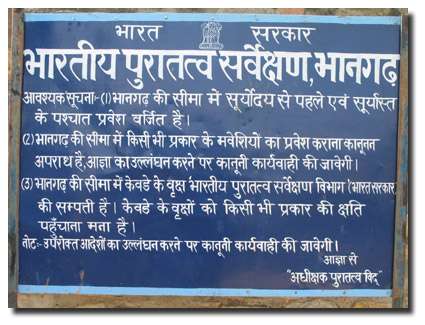 The signboard established by the Archaeological Survey of India states
that “staying after sunset is strictly prohibited in this area (the fort).”
Source: theholidaze.com 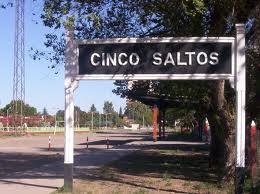 Cinco Saltos is a town in Argentina. It is infamously known as the City of Witchcraft due to its reports of witchcraft activity. The town is located in the Rio Negro province of Argentina, near the Pellegrini Lake.

Cinco Saltos has numerous reports of ghost sightings. The latest paranormal report took place in 2009, when a girl’s body was found completely intact, despite her dying in the 1930s. UFO sightings have also been reported at the Pellegrini Lake, which is close to the town. 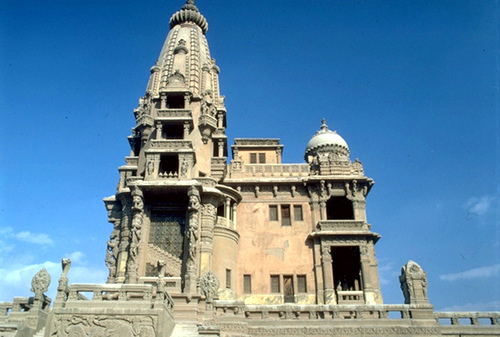 The Baron Empain Palace has been deserted since 2005.
Source: armchairtravelogue.blogspot.com

The Baron Empain Palace, located in Cairo, Egypt, is a deserted Hindu-inspired mansion.

It was opened to public in 2005 by the Egyptian government, but closed shortly after for unknown reasons. Tourists who passed it by heard voices in the palace late at night. This claim was backed up by guards and police, who saw ghostly apparitions wandering the lawn at midnight. It is rumoured that the palace is haunted by the Baron’s wife and daughter—the latter dying a few years after the former.

Satanic rituals are also said to take place within the Baron’s palace, which might have provoked the ghosts to appear. 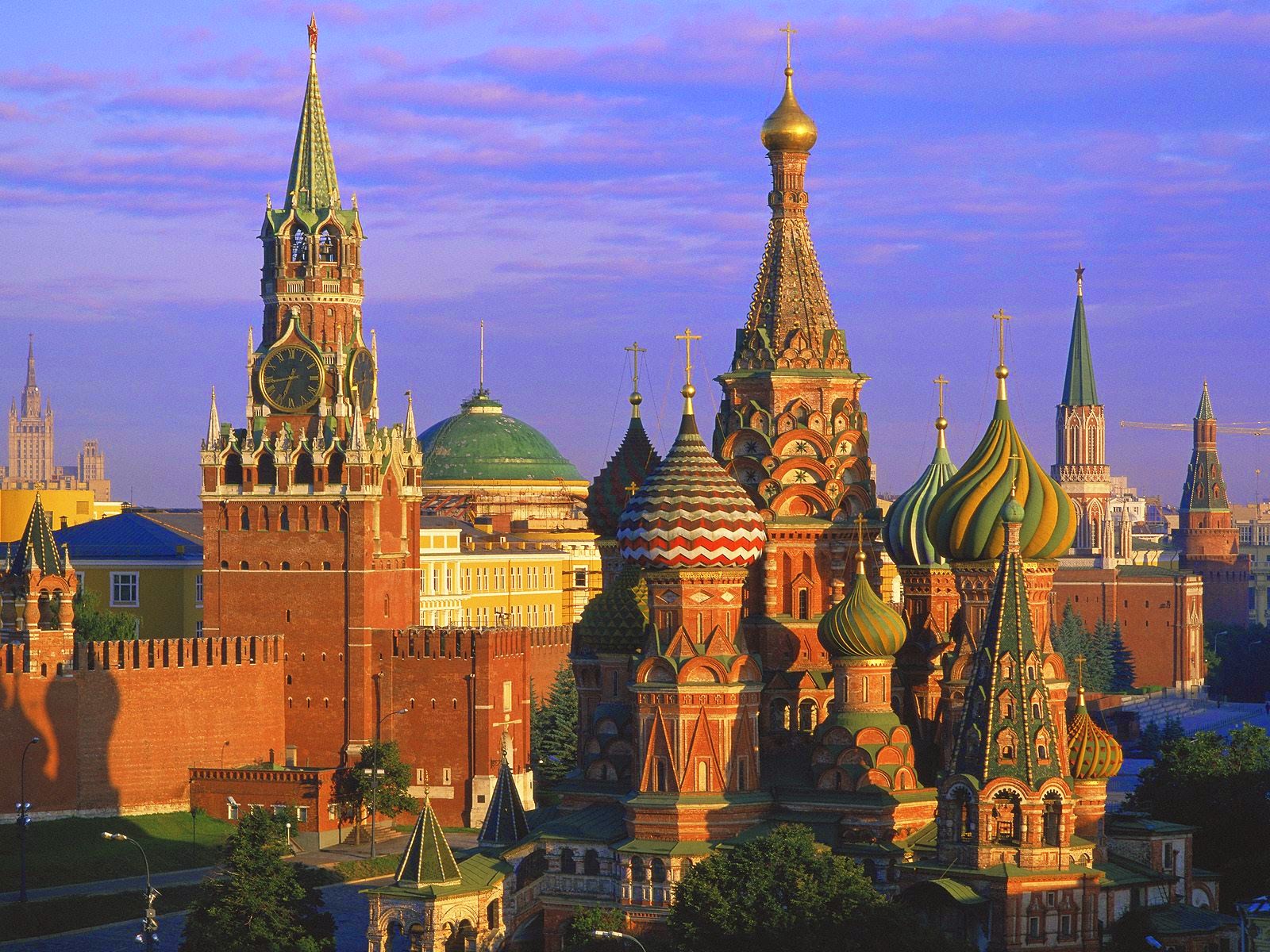 Kremlin is home to the ghosts of Russia’s most famous leaders.
Source: hauntedearthghostvideos.blogspot.com

Most would think that only deserted locations can be haunted. But not only is the Kremlin very much occupied, it is listed as one of the UNESCO World Heritage sites. Located at the heart of Moscow, Kremlin boasts of Russia’s oldest establishments. However, it is also haunted by the ghosts Russia’s great three leaders: Ivan the Terrible, Vladimir Lenin, and Joseph Stalin.

Ivan the Terrible haunts the Ivan the Great Bell Tower. The wife of Nikolay II (the last czar in Russia) claimed to have seen his apparition. History proved this to be a bad omen for the Romanov royal dynasty, which collapsed during the rise of the Soviet Union.

Lenin’s apparition was seen healthily walking in 1923, even though the great leader was deathly ill at that time. It was concluded that the apparition was a doppleganger—a sign of bad luck. Lenin died three months after this incident. Now, rustling papers and footsteps are occasionally heard in Lenin’s sealed up apartment.

Stalin’s ghost is the most often sighted. It is thought that Stalin appears if the temperature of a Kremlin chamber suddenly drops. This usually happens when Russia is facing a crisis. 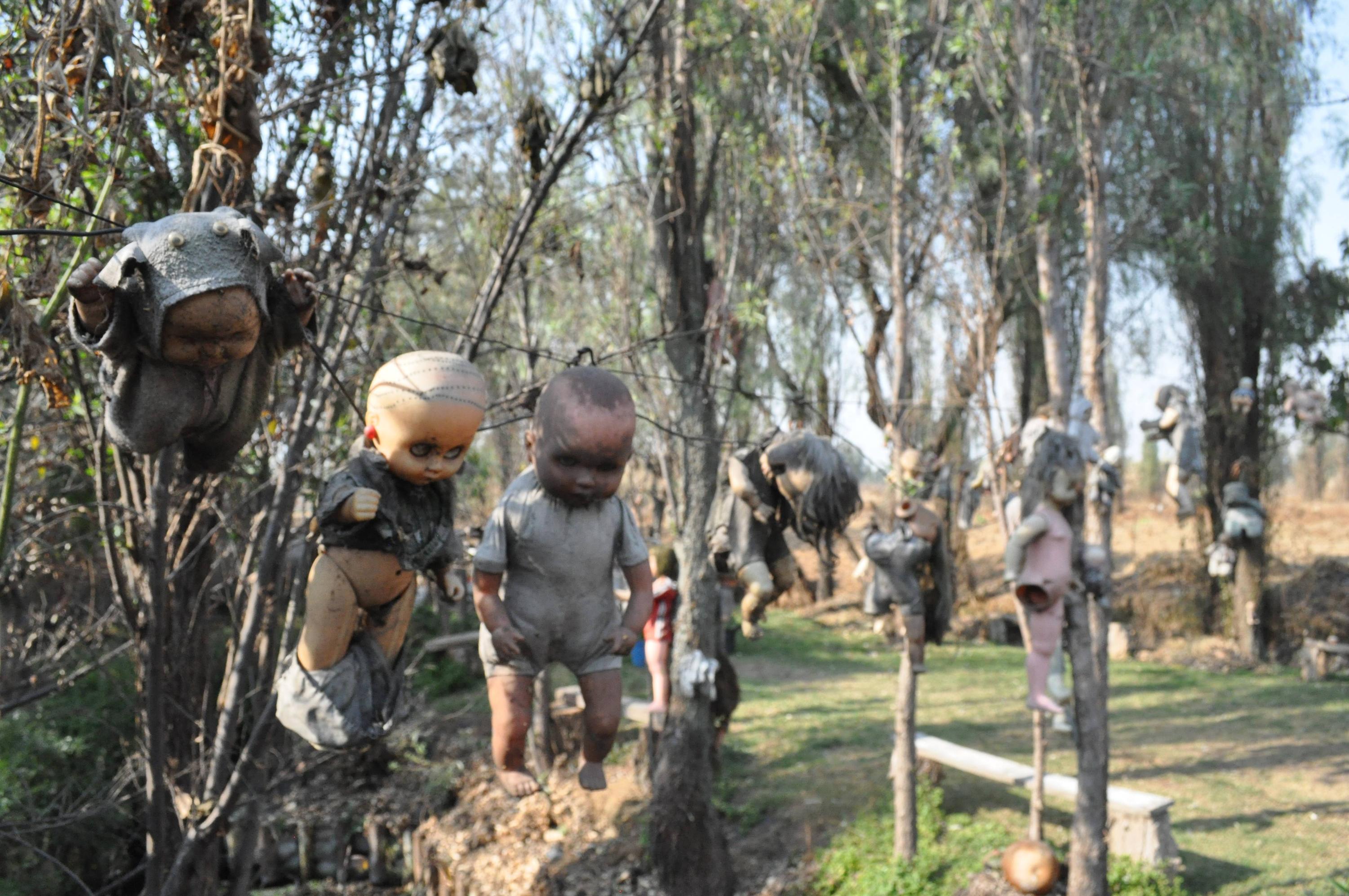 The Island of Dolls is home to hundreds of mutilated dolls strung on trees.
Source: thisismyhorror.wordpress.com

Definitely a candidate for being the scariest place in the world, the Island of Dolls is notoriously haunted. Certainly, this island takes the cake for the sheer amount of shivers it elicits visually.

Located at the south of Mexico city, the island was dedicated to a girl whose life was cut tragically short when she drowned.

The dolls were hung by Don Julian Santana Barrera, the caretaker of the island, after he was unable to save the drowning girl’s life. Julian, haunted by the girl’s spirit, started hanging dolls in an attempt to please her. After 50 years of hanging the dolls, Julian drowned in the same spot where the girl died. Many locals believe that he joined the spirits that were haunting the island.

Urban legends are nothing new, but they continue keeping us awake at night. Most haunted venues on Earth are plagued with violent histories that keep souls roaming the land of the living. Perhaps the spooks, however, are what lead these places to develop into tourist hot spots.