“People like to be scared,” said the master of suspense, Alfred Hitchcock. Halloween is probably the only time of year to scare the living daylights out of people. Be it sporting a gnarly goblin mask with a cleaver in hand or relentlessly feigning your own demonic possession, (we hope we haven’t given you any ideas) Halloween is spook-tacular, if not a fang-tastic time! For all horror junkies, this is a tribute to some of movie history’s hair-raising, spine-tingling hits.

Boo-kle your seatbelts for the finale of the Spooktober series! The movies – not your Hollywood offerings – are guaranteed to give you the heebie jeebies.

You. Have. Been. Warned. 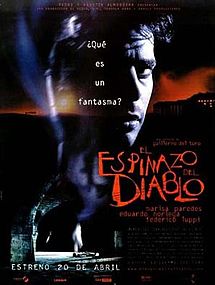 In grief: Carlos, a 12-year-old boy, arrives at an ominous boy’s orphanage. He discovers that the school is haunted and has many dark secrets that he must uncover.

Ghostly resemblance to: The Orphanage

Ten-year old Carlos arrives at a shelter for abandoned children in Santa Lucia, a remote part of Spain. The shelter is operated by adult personnel including Carmen, the steely headmistress; Alma, another teacher; Conchita, the cook; and the young caretaker Jacinto, who is filled with hatred for the shelter and the adults who run it. Carlos is confronted and tormented by the oldest boy, Casares. Despite the odds, he later forms a friendship with him. Carlos soon begins having visions of a mysterious apparition he cannot identify, and hears strange stories about a child named Santi who went missing the day a bomb appeared near the orphanage.

This film received positive reviews, one lauding its direction which “balances dread with tenderness, and refracts the terror and sadness of the time through the eyes of a young boy, who only half-understands what he is witnessing.” This spine-tingling piece is not for the faint of heart. 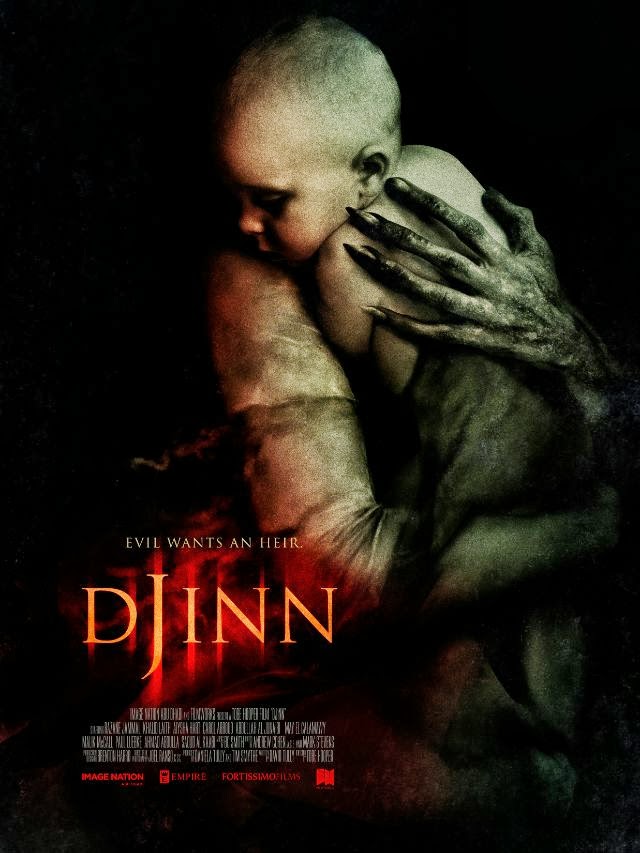 In grief: An Emirati couple discover that their new apartment has been built on an abandoned fishing village occupied by Djinn (a malevolent spirit).

Ghostly resemblance to: We Are Still Here

This supernatural thriller revolves around a young Emirati couple, moving into a luxurious apartment in the coastal UAE emirate of Ras al-Khaimah. However, they make the disturbing discovery that their neighbours might not be human. The film also flashes back to their apartment’s past, when it was a fishing village, haunted by malevolent spirits known as the Djinn in Arabic culture.

The first horror movie to come from the UAE, Djinn was a sleeper hit at the box-office, becoming the best grossing more than 1 million dirham (SGD$ 380,000) local film on an opening weekend. The jump-out-of-your-seat horror flick should definitely not be missed. 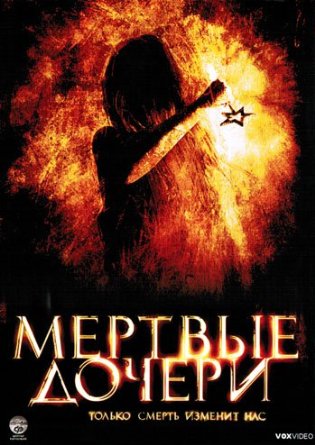 In grief: Vengeful ghosts of three dead sisters punish grown-ups from beyond the grave.
Dead Daughters is about the ghosts of three dead sisters who were drowned by their mother. However, not even death can stop them from seeking vengeance from guilty adults. They linger in the realm of the living, haunting those who have heard of their story. They stalk their victims for three days. If they live up to the moral standard set by the dead sisters, the adult lives. If they fail, they are as good as gone. In the film, Vera, who heard their story of the ghost from a man who jumped in front of her car, falls under the curse. She shares the story with her friends, inadvertently attracting the ghosts to her. She dies later that same day, and her friends soon follow in different freak accidents. This leaves Anna, the last living person who heard the story from Vera, desperate. Through investigation, she manages to find a living relative of the ghosts and implores her for help.

This Russian film, though not critical or commercially successful, does offer scares. A small word of caution: don’t tell your friends about the story unless you want the ghosts stalking you! 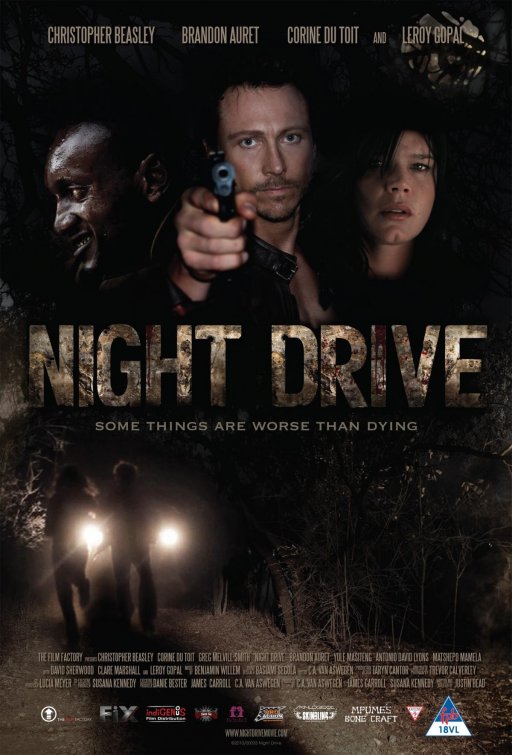 In grief: A group of tourists face the fight of their lives in a South African game reserve.

Night Drive is a gritty South African thriller/slasher, set in cinemascopic African Bushveld. While the in the where a motley group of tourists are left stranded during a night drive safari. Things go awry when a band of animal poachers led by the mythical Hyena Man, hunt humans for cult-like rituals. The corpses are later left for hyenas to feast on. While danger looms in the terrain around them, the group also faces danger from within.

This film opens with a montage of African tribesmen doing random things with human bodies – an apt beginning to foreshadow what is to come. Given the small release and attention the film received, reviews are few to none; let us know what you make of it! 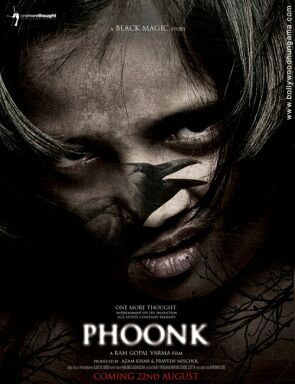 In grief: An atheist is forced to consult an exorcist after his daughter shows signs of being possessed.

Ghostly resemblance to: The Exorcist, The Omen, The Orphanage

Phoonk revolves around Rajiv, a civil engineer, and his family living in Mumbai. During a house party, he discovers that his most trusted colleagues have betrayed him by cheating on a valuable contract for an IT firm in Delhi. He fires them both after insulting them. Enraged by this, the two former colleagues exact their revenge by using black magic. A series of unexplained events start to occur around Rajiv’s house. Mandar, the recently-hired employee is killed at the construction site. Raksha, his daughter, starts to talk and behave weirdly. This pushes Rajiv to his wit’s end and he resorts to religion. He consults a magician familiar with such cases. The magician tells Rajiv that the root of this curse is black magic.

Phoonk was a surprise hit at the box-office, reaping  more than ten-fold its 3 crore (SGD $628,000) budget. Reception for this film was mixed but with a plot lead culminating to a possessed child, do you need raving reviews?

These picks are some of the finest scary movies from the Emerging Markets. It’s time to go binge-watching! Watch them let us know what you make them, if you didn’t flee in the face of these frights.

We hope it’s been a harrowing Halloween!