In an earlier article, Alicia shared with us her experience with the community in Punjab. Her experience was so spellbinding that she is itching to head back just months after her return to Singapore. She is currently planning another trip there with her boyfriend, Tarndeep, to attend his brother’s wedding in Amritsar, the largest city in Punjab. 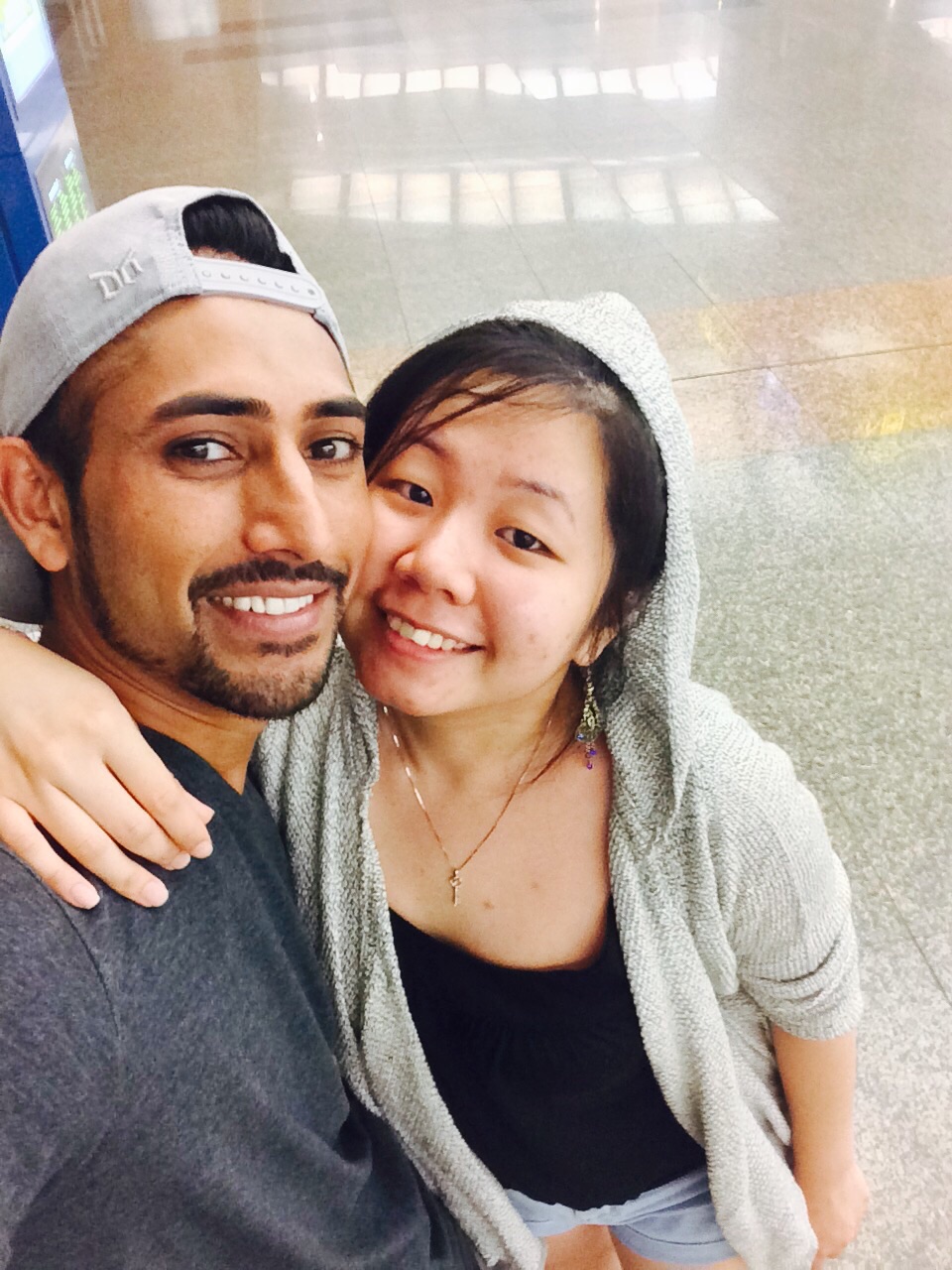 Before we run the risk of overly romanticizing Punjab, Tarndeep puts us in our place when he shared some thorny realities in his hometown. “Problems arise such as social hierarchy and corruption,” he said. “You need to be rich and pay to climb up the ranks. People won’t give you a chance if you are poor, and if you are born into the lower caste.”

The caste system perpetuates inequality in Indian society. For couples, the implications are that they can be deemed incompatible based on caste alone.

Intermarriage between families of different castes is frowned upon. For example, if a woman marries a man of a lower caste than her, it is believed that such a deed will strip the honor of not only the woman, but her family as well.

On Alicia’s last trip to India to visit her then-boyfriend, also a Punjabi, she befriended Amit, a man in his late 30s, who lived in the same semi-detached apartment where she stayed.

“Amit is a very nice but lonely man,” Alicia recounted. “He suffered a very bad relationship experience when he was at my age. His girlfriend actually committed suicide.”

Alicia elaborated further, explaining that Amit was on a different caste level from his girlfriend. As a result of the divide, his girlfriend married another man against her will. The experience sent her into depression and eventually led to her death. Amit suffered from a broken heart ever since and “spends his days drinking away.”

Amit was elated to see Alicia with her then-boyfriend, believing that it was “a chance at romance he never had, and made him think of his younger days.”

Amit’s tragic love story is not an isolated case.

Punjab’s history is filled with romantic tragedies, spinning its own tales and folklore. A prime example would be ‘Heer Ranjha’, which is one of the popular tragic romances of Punjab. Punjab’s equivalent of Romeo and Juliet tells the tale of Ranjha, a poor farmer boy, and his fateful encounter with Heer, an extremely beautiful woman from a wealthy family. The two fell in love, but due to their differing status, Heer was engaged to another man against her will. When Heer’s parents were eventually convinced to let her marry Ranjha, she was poisoned on her wedding night. Ranjha willingly swallowed the same poison shortly after, to join his beloved in death.

The story is still popular in Punjab to this day. Many young girls and boys who fall in love face similar problems to the star-crossed lovers, just like Amit. 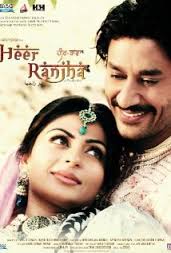 A poster of the 2009 adaptation of the romance tragedy, Heer Ranjha: A True Love Story.  Photo credit: IMDb

Even Punjab as a state can be said to have a similar experience of separation. During the 1947 Partition of India, Punjab was split into two through massive population exchanges—the East Punjab State in India has a predominantly Hindu and Sikh population, while Western Punjab’s population in Pakistan is predominantly Muslim.  This was a tumultuous event in the subcontinent’s history where homes, families and lives unraveled into two.

However, with India currently being one of the fastest growing economies in the world, Punjab may soon relinquish its trademark as a land of romance tragedies and separation.

“From my first trip to the third, I could hardly recognize some of the roads in Punjab,” she said, astounded by the rapid pace of the construction works. “Everything changed so much in a year.”

Cultural changes often follow economic expansion. As the caste system becomes increasingly secularized, in a few decades’ time, inter-caste marriages are likely to be viewed more favourably. The India Human Development Survey (IHDS), conducted by the National Council for Applied Economic Research (NCAER) and the University of Maryland, revealed in November 2014 that 5% of marriages in India are inter-caste marriages, due to a gradual acceptance led by increasing education and urbanization.

Alicia’s relationship with Tarndeep is a living example of this. Theirs is a relationship where cultural and geographical boundaries do not limit them. Perhaps the same can be said for Punjab in the near future, when youths can live and love, free from the aftereffects of religious differences, politics, and war.

Verona is a city located in North Italy. It is notable as the setting of various Shakespeare plays, including: The Two Gentlemen of Verona, The Taming of the Shrew, and most famously, Romeo and Juliet.