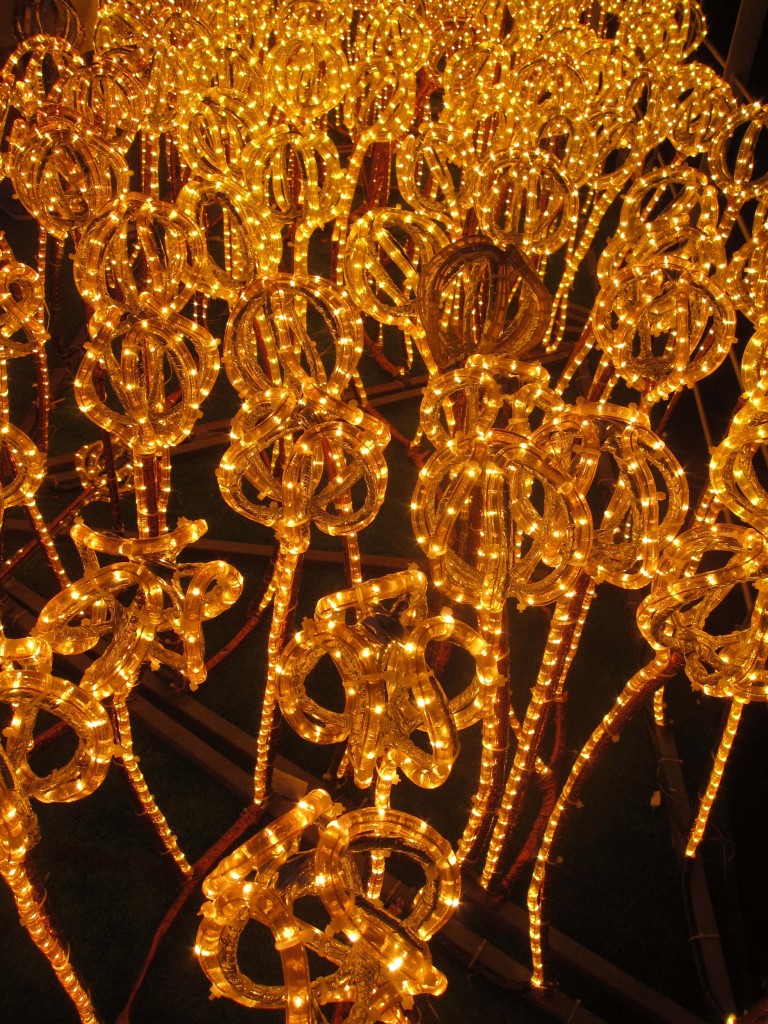 A field of lights

Throughout the 1980’s, Medellin was known as the drug capital of the world. Fast forward twenty years later and the city was recently awarded the World’s Most Innovative City. This does not come as a surprise due to the annual Christmas Lights show in this beautiful city nestled between the highlands. 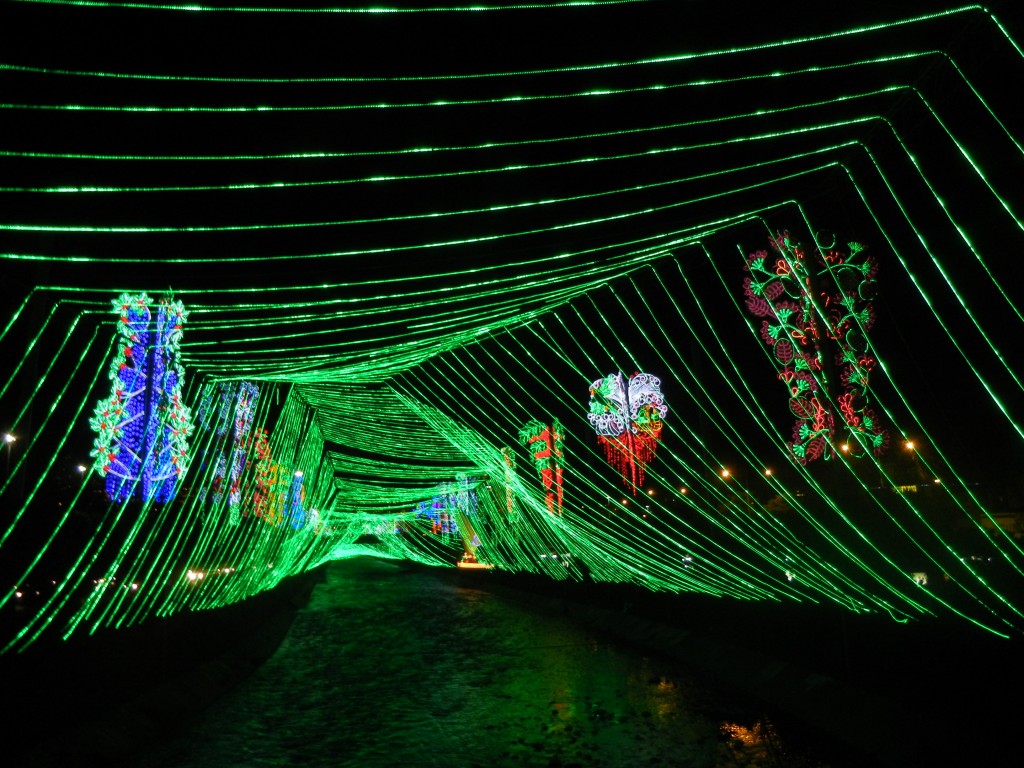 Christmas Lights along the city river Kids and families getting ‘soaked’ in the festive atmosphere 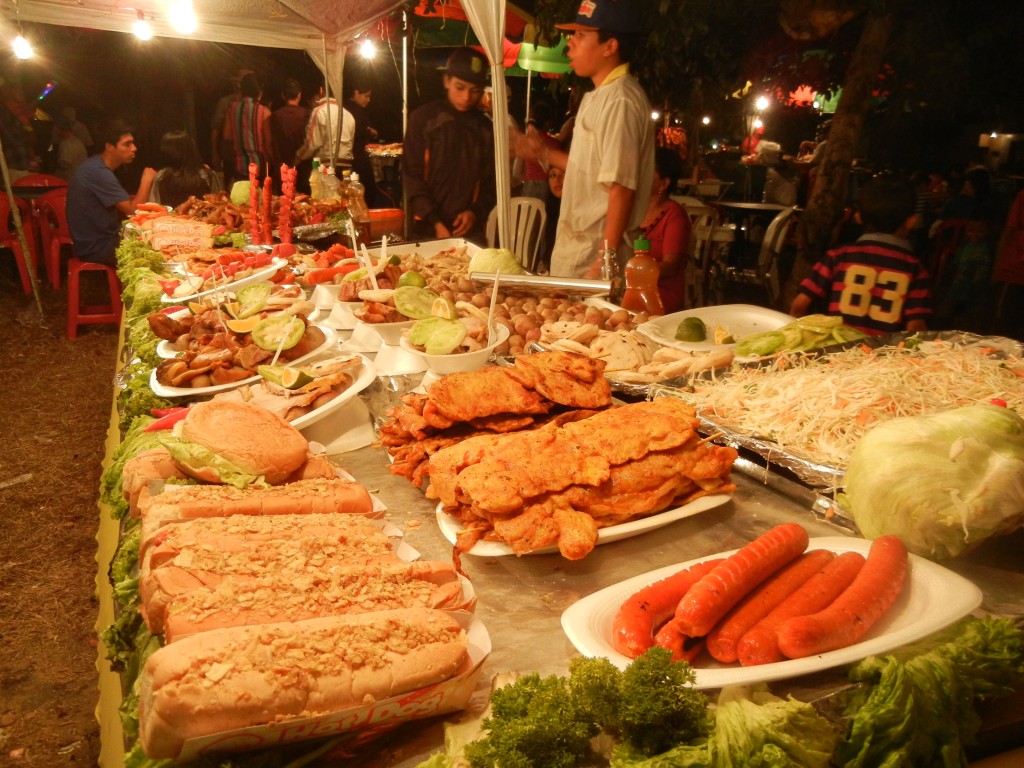 Yup, and there are food stalls lining along the river where the Christmas Light displays are set 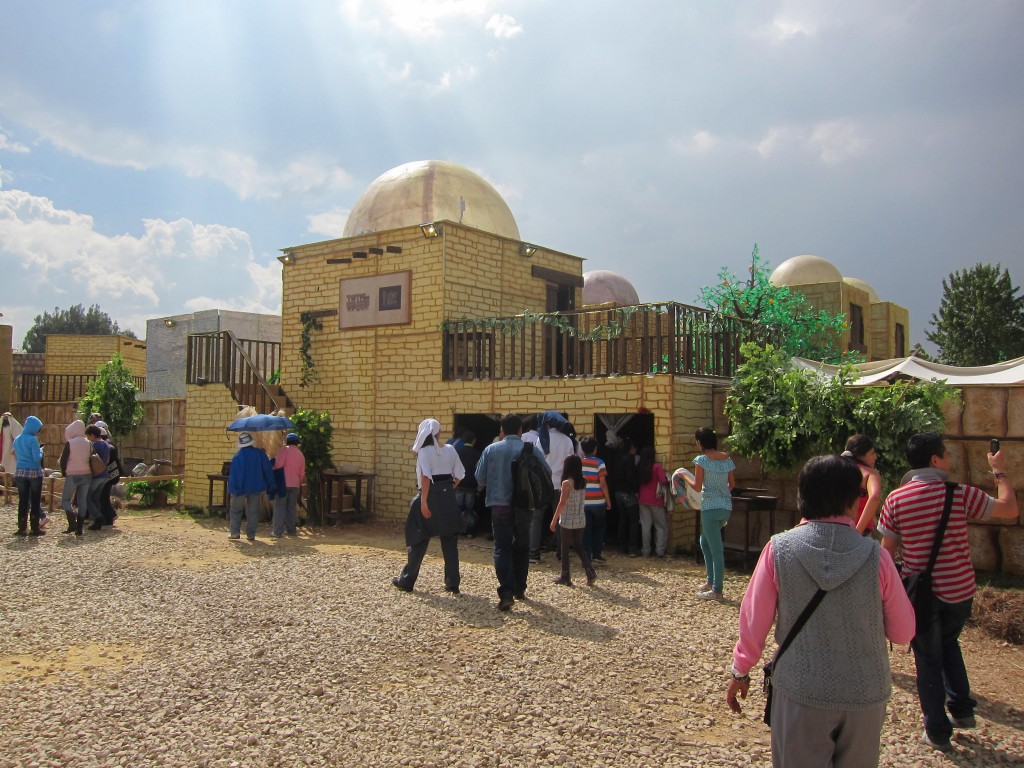 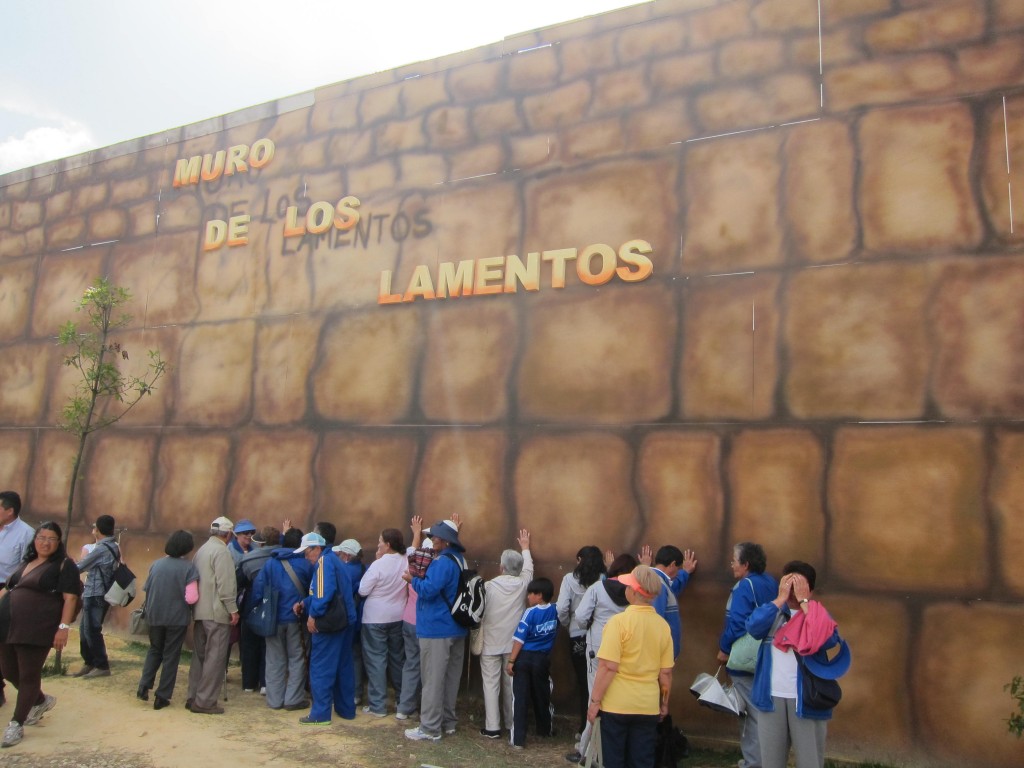 Actor playing out the Nativity scene with plastic meat (They speak to you in Hebrew as well and wouldn’t respond in English nor Spanish. An actor even asked ‘what is that (in hebrew)’ while pointing at my camera. In homes however, Colombians utilise figurines instead (like a little lego land) for their nativity scene 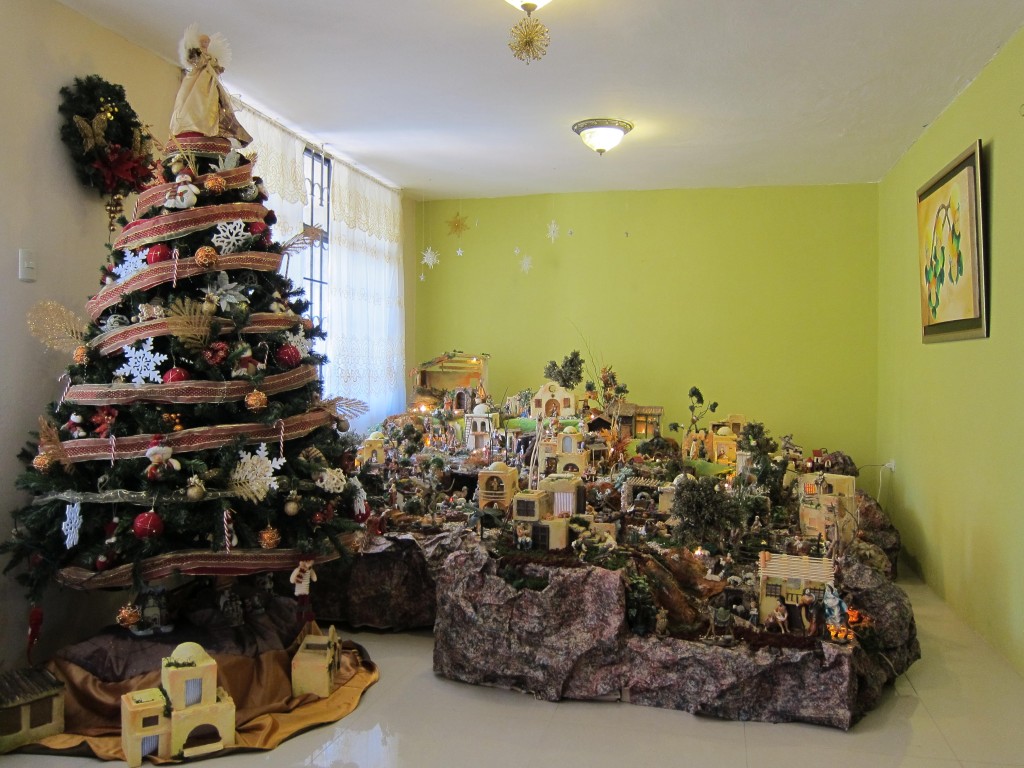 Nativity scene at the comforts of my friend home

Amazing right? and the best thing is, it was all made from scratch. Materials are bought a month before Christmas. The base is made of paper mache and painted over in natural colour hues.  Individual items such as houses, figurines and cookery pots are bought from craft shops which are delicately placed. Lights are placed in certain locations to illuminate the entire structure. More importantly, it takes a lot of planning and manoeuvring to finish the nativity scene by Christmas eve. 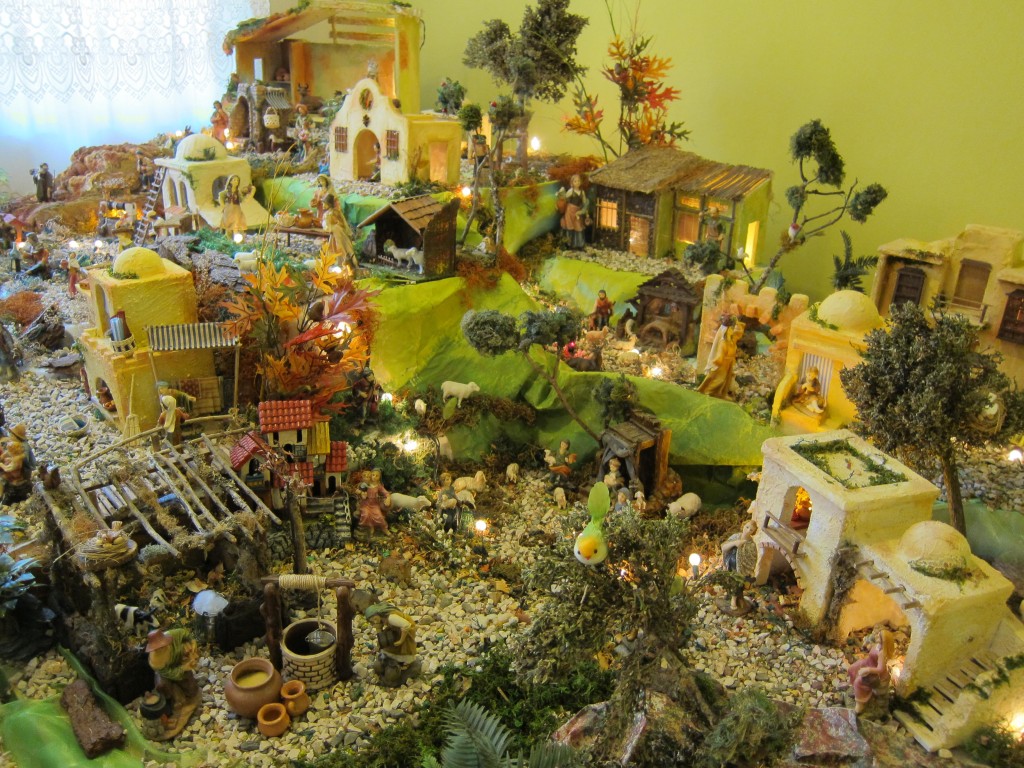 So the next time you are in Colombia, don’t miss out on the Christmas scene here! Merry Christmas all!