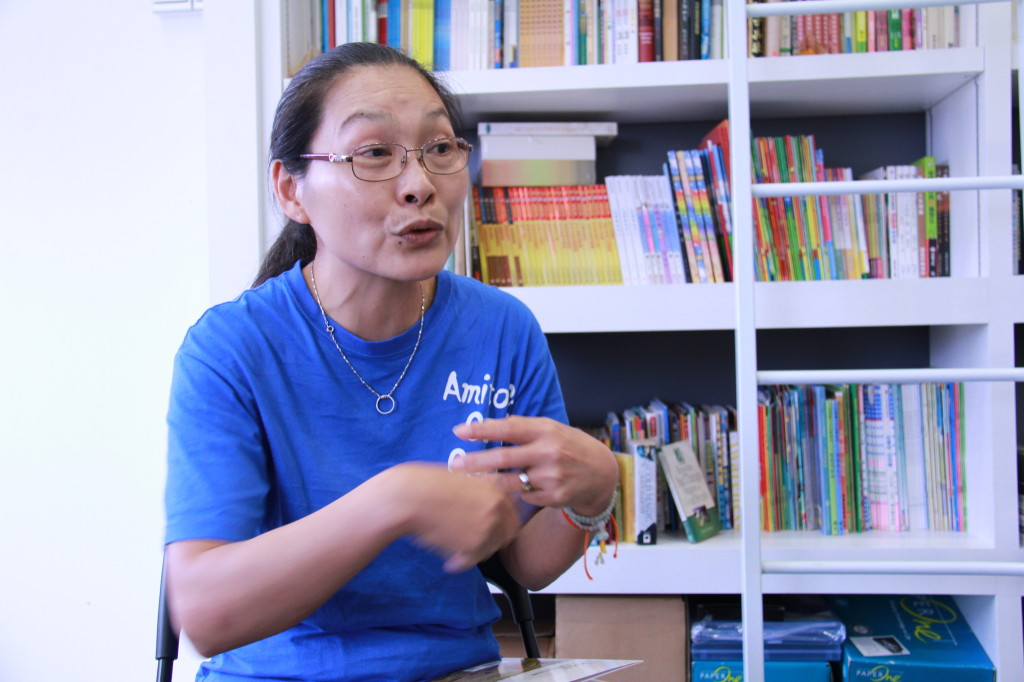 Cheng Shu-Ying recounted her experiences with us.

ACC is a humanitarian foundation founded in 2005 which had plans for expansion into Swaziland. They wanted to replicate their outreach model in Malawi – complete with an orphanage and associated schools.

Bribery – In Your Face

“If you say yes the first time, you are also at fault…”

A large piece of land was needed and numerous leaders and other individuals claimed that they could give her the land. Yet legally, they could not. In Swaziland, King Mswati III, the last monarch in Southern Africa, holds complete ownership of the land while village chiefs merely manage allocated land. Shu-Ying eventually met a minister in the government who could help – but it was not smooth sailing.

After their first meeting at a posh restaurant with many other officials in attendance, she was asked to pay for the entire party’s meal. It was an outright demand put to her by the man who determined the future of ACC in Swaziland.

Responding to our astonishment, Shu-Ying explained, “They have a culture of ‘no harm asking’ and they will take their chances.” Shu-Ying declined him firmly but gently.“If you say yes the first time, you are also at fault for encouraging bribery,” said the soft-spoken woman.

“You are the stingiest woman I have ever met.”

One day, Shu-Ying was invited for a meeting over drinks. As the conversations came to a close, instead of asking her to foot the bill, the official told her bluntly, “You are the stingiest woman I have ever met.” Then, he paid for both their drinks.

Perhaps she knew that sooner or later they would give up on getting a cent out of her, or perhaps it was just a matter of principle – either way, she had her breakthrough. The Minister is now one of ACC Swaziland’s most valuable supporters. Once, after noticing Shu-Ying did not have mobile internet, he arranged for it to be set up on her phone and even paid for the services himself. With the legal rights granted, construction began.

In 2009, she gained a right-hand man when Singaporean Mr Tan Kah Ching, left his job at National University of Singapore to join ACC. He was to coordinate the enrolment of orphans by working with social services and village communities. 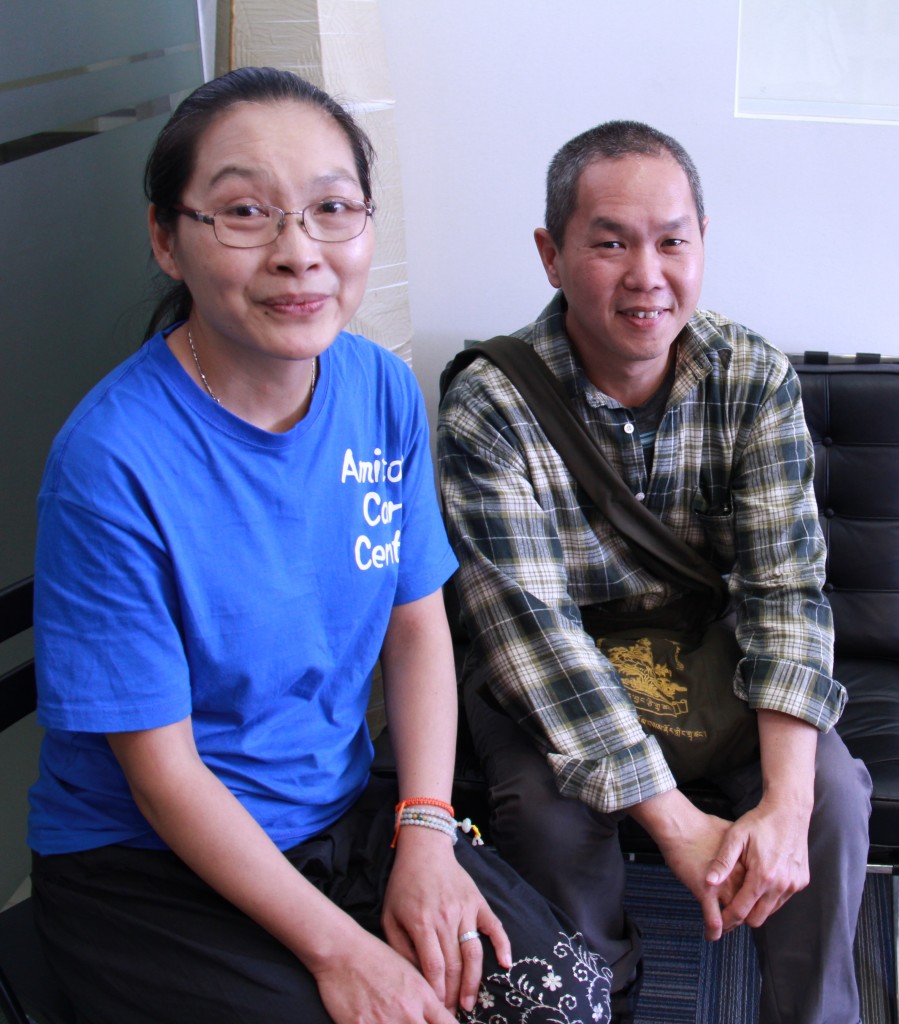 Cheng Shu-Ying (left) and Tan Kah Ching (right) are the main drivers of the Amitofo Care Centre in Swaziland.

Their biggest hurdle was gaining trust from the community as strangers. Swaziland faces issues of child trafficking and the ACC seemed like just another front. To counter the misconception, Kah Ching presented ACC’s objectives and methods to the village chiefs and engaged them by addressing their concerns.

Asians are treated as whites because of the homogeneity in the country. Swazis make up 85% of the population and Zulus, another 9%. Whites and other black ethnic groups are the remaining small minority. This means that anyone who isn’t black is automatically considered a white. Thus, it was no surprise that Shu-Ying and Kah Ching were treated as strangers.

Be Courteous – Their Way

“As foreigners, we need to …respect what the locals already have.”

Imagine speaking to a child but who never looks you directly. Naturally, you would assume the child is avoiding eye contact out of guilt or quiet defiance. This too, was what Shu-Ying and Kah Ching initially thought. However, they realised direct eye contact with elders was disrespectful in Swazi culture.

“We teach them love and respect, but we learn their way of showing love and respect too,” said Kah Ching. “Understand what is going on first before coming to a conclusion. To help others, we really cannot go in and do our own things because everything happens at its own time. As foreigners, we need to come in and respect what the locals already have.”

The main gripe Kah Ching has with new volunteers are their ill-informed expectations. Still, Kah Ching encourages new volunteers to overcome their fear and hesitation towards such experiences. “It is not frightening here. Sometimes, we let fear cloud our views too much. But when I got here, I learnt that things are not as bad as I thought they were.”

Today, 87 children are enrolled in the orphanage, but their target is 500. Shu-Ying and Kah Ching do not plan to stop working because “we cannot stop”. For them, there are many more children in Swaziland to be loved.

Watch a video of Swaziland ACC