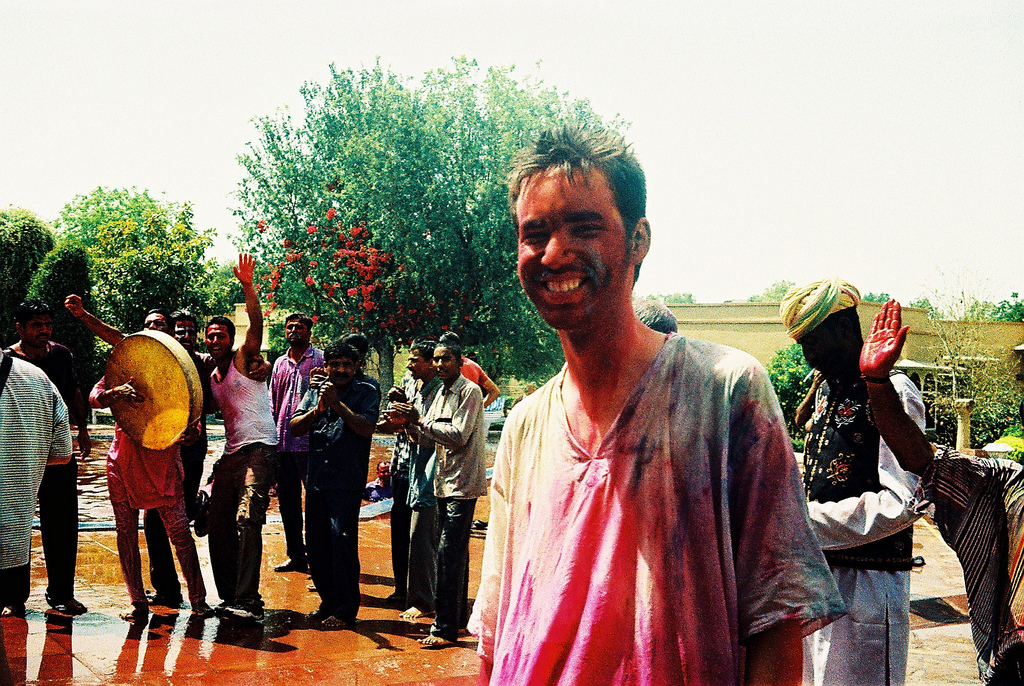 “[India is] Life-changing definitely! India is a place that you need to go over and over  again. You can spend your whole life travelling there, personally I feel, because it is just so colourful, the people are so nice and it is very magical. There is a sense of  romance about India.”

In 2011, Lonely Planet conducted a poll on Facebook and Twitter to find out the destination that has left the most impact on people. The answer: India. For Joseph Davies, however, he discovered that for himself early in his life. In secondary school, Joseph accompanied his father to Himachal Pradesh in Northern India and came back to Singapore with a place for India in his heart and a burning desire to re-visit. In 2008, he did just that. Fresh out of polytechnic, Joseph and his two friends set out to spend five weeks in the vibrant South Asian country.

In the first of a three-series conversation with Joseph, he shares

with us, with a big smile, his love for India and what makes this country so unique.

Which parts of India did you and your friends explore after graduating from polytechnic?

We started our trip in Kochi, which is in South India. Then, we went up North to Mumbai and then to Rajasthan. We split up in Rajasthan. I stayed on while my friends went to a place I have been before, called Shimla, which is in the North. Shimla is in the mountains. After that, we met in Delhi again. And then we took a train to Chennai, which is in the South. So basically it (our route) is N-shaped, from the Southwest to the North to the Southeast. 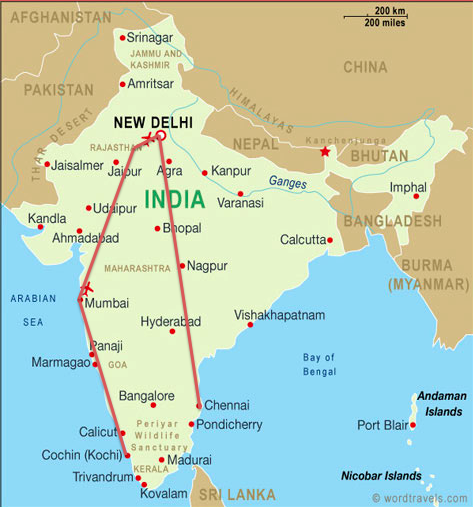 Were you considering any other countries for your grad trip?

No. India was the only country I considered because firstly, it is not expensive and secondly, it is quite near (to Singapore). It seemed like a very interesting place to go to since we wanted to get out of our comfort zones.

I think travelling to regions like India gives a more unpolished experience. Personally, I like to travel to more unpolished areas where few people have been before. It is when you go to such places that you feel like you are exploring or discovering a new land. Unlike Paris, for example, where you know that hundreds of people have been there before and therefore, you have some expectations. On the other hand, in India you can slowly discover new lands where nobody has been before because it is so unpolished, so raw and wild.

In other words, it is this difference that draws you there?

Yes, precisely that. Because I knew that I was going to be in army for two years, and so I know I will be stuck in Singapore for at least two years, that was why I wanted to go to a place that is completely outside my comfort zone, just to experience something that is entirely opposite of what I was experiencing here in Singapore.

India was voted as the most life-changing travel destination in Lonely Planet. Did it have the same effect on you?

Life-changing [nods] definitely! In fact, India is a place that you need to go over and over again. You can spend your whole life travelling there, personally I feel.

Because it is just so colourful, the people are so nice and it is very magical. There is a sense of romance about India. 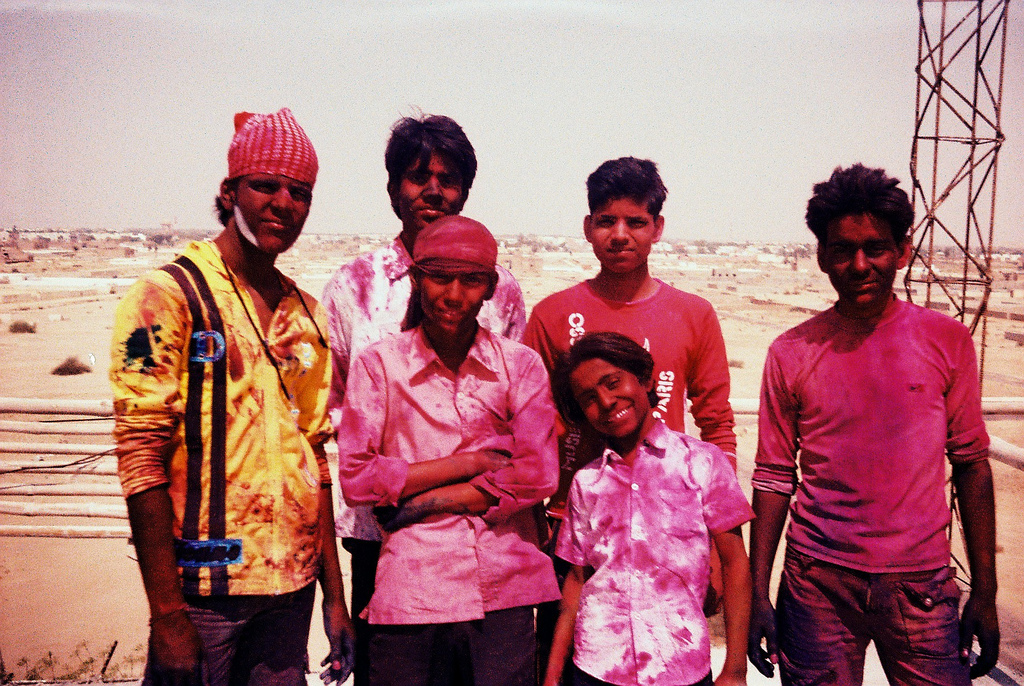 Would you live in India for a longer period of time, say for a few years?

[Click here to see what Joseph has to say about travelling and living in India!]