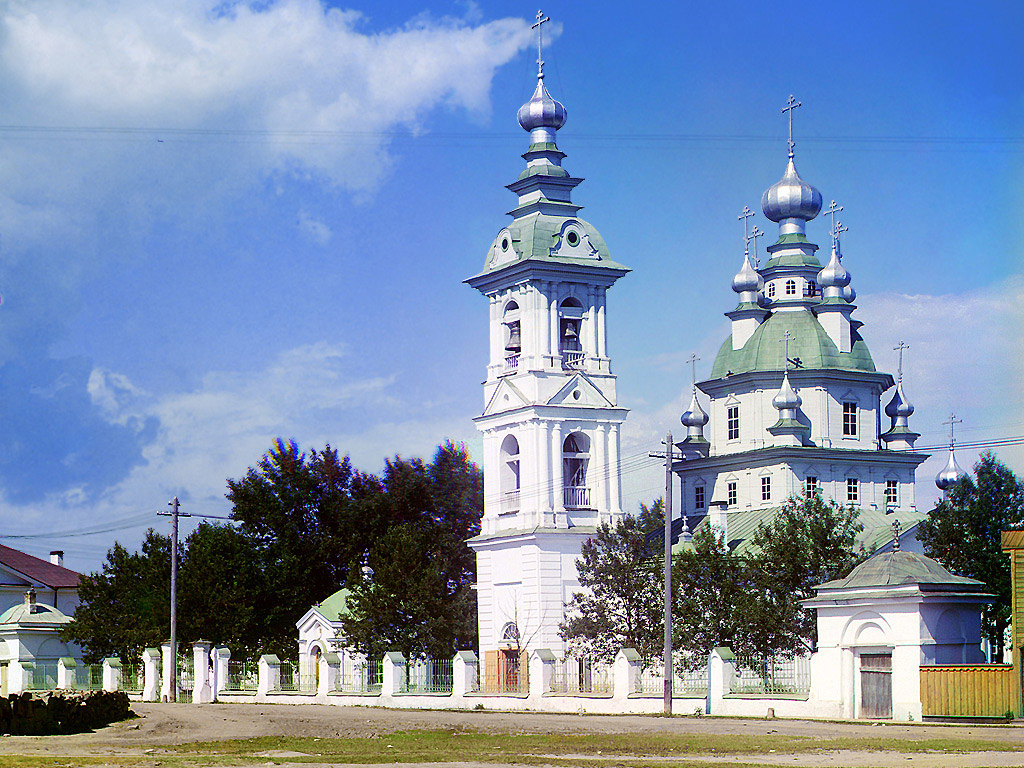 Today we speak to Natalia Makarova, from Petrozavodsk in the North west of Russia. Natalia is the assistant editor of 103rd Meridian East magazine and she assists Julia Sherstyuk in running Buyan Restaurant and Caviar Bar. Her hometown Petrozavodsk is in the North west of Russia, near the border of Finland and she came to Singapore 4 years ago. She has written numerous articles in 103rd Meridian East magazine, including interviews of Singaporean students who have been to Russia for exchange

. She has also been to Moscow on numerous occasions for business dealings.

Could you give us a description of your hometown?

My hometown is small compared to Moscow. It has three hundred thousand people while Moscow has more than eleven million people. The place is rich in culture and its culture carries a slight European influence. When I was a student, there were many jazz and folk music festivals and we had a huge variety of musicians coming from Britain, Scotland and even Africa. There was also European Union film festival, during which some films by renowned European directors were shown. Sadly, now we do not have such festivals anymore since many artistes were more interested in moving to bigger cities with better prospects.

Recently, active tourism has developed considerably because the place retains many of its natural landscapes like rivers and rapids. There are white water rafting and canoeing packages. Many people from Moscow come to this place during summer because it is a cheap holiday destination. However, a downside to this is an increase in the cost of living. As a result, some locals send their children to Finland for education

Kizhi Island is also a very popular tourist location. It is famous for its wooden architecture and its cultural festivals where people are dressed in traditional costumes in summer.

What is your impression of Singapore?

Singapore is slightly more relaxed than big Russian cities in some aspects. However, it is quite competitive at the same time and I do not think that you will achieve anything if you are living a relaxed life in Singapore. As with any big city, it provides many opportunities but it demands a great deal of effort and time from our part.

However, compared to Moscow, Singapore is definitely more relaxed. I am not from Moscow but when I go to Moscow for business, I feel totally exhausted because it is a huge city and there are so many people around. Although Singapore is a big city with many people as well, it has a good balance and I can still adapt well to the pace of life. The traffic in Singapore – although getting worse – is also better than Moscow. In Moscow, if you can take a whole day to attend a few meetings if you travel by car

. If you are stuck in a traffic jam, it is also very tiring.

Do you think that Singaporeans have a better impression of Russia now?

We did a survey with Singaporeans to understand their impression of Russia. The most common thing that comes to mind is the cold climate of Russia. Quite a number of people also shared about the beautiful architecture; they are probably thinking about Moscow and St Petersburg. Others shared about oil

, Putin and even the bureaucracy and mafia in Russia. Generally, the impression is neutral or even slightly positive. Among the people I have spoken to, many of them were afraid of Russia until they personally visited the place.

What is the general impression of Singapore in Russia?

To tourists or expatriates, this place is a paradise because it is very easy to live in. This is especially true for mothers because people will help them with their prams and Singapore is a very child-friendly place in general.

all the time. Otherwise, they would be fined for indecent exposure. They also thought that Singaporean families could only have two children and that the police would call those families with more than two children to remind them about contraception. This cannot be any further away from reality since the (Singapore) government is trying so hard to boost the fertility rate. Many people also expected Singapore to be a very urbanised city like Hong Kong and they were surprised to realise that it had so much greenery when they arrive in Singapore.

How do you find the business environment in Singapore?

The main difficulty is in finding manpower in Singapore. It is hard to find Russians and the visa requirements are getting tighter. There is also a ratio of foreign to local employees to meet. Moreover, locals are not interested in jobs that require manual labour such as those in the F&B industry.

We heard that Russians visit Singapore for medical treatment. What are the factors that draw them here?

Most people that come to Singapore are people from the Russian Far East. It takes the same amount of time for these people to fly to Moscow and to Singapore and it is not much cheaper to seek medical treatment in Moscow. Moreover, if a person is unable to admit into a government clinic, he will need to visit a private clinic, which could be a scam. In contrast, Singapore clinics are nice and patients are well attended to here. Nowadays, more people are also visiting Korea and China for medical treatment because they are nearer and cheaper than Singapore.