A review of Tango Legends, performed on 9th October at Esplanade Concert Hall. 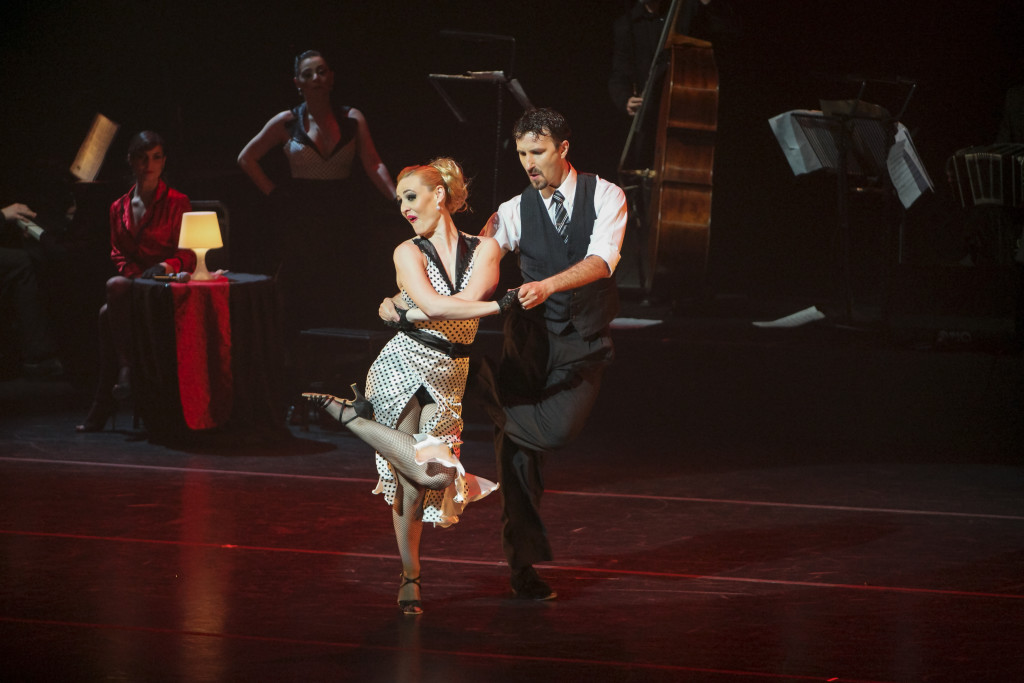 It is impossible not to have your heart flutter when you watch Tango.

I walked into the Esplanade Concert Hall with zero knowledge about dance. But when the lights dimmed and the smoke was released on to the stage, we were instantly transported to another place and time. The props were all set to reflect a romantic restaurant with a dance floor and the 14 dancers, including choreographers Mariela Maldonado and Pablo Sosa, were ready to go. The light hues changed to an orangey-red glow and the quartet skillfully played a waltz piece to open the show.

Instantly, the audience was brought to early 1900s Buenos Aires, the birthplace of Tango. We were brought along through the journey of this intimate dance genre from its origins to its current contemporary style today. Bravo, as they say. The dancers were sensual, captivating and electrifying. And the coordination between the couples was breathtaking. The band quartet of piano, Bandoneon, double bass and violin were amazing in their own right. Hours and hours of practice were clocked in for this performance. The audience duly respected that as the troupe received a standing ovation at the end of it all. Truly, a masterful display of the widely acclaimed dance form called Tango. 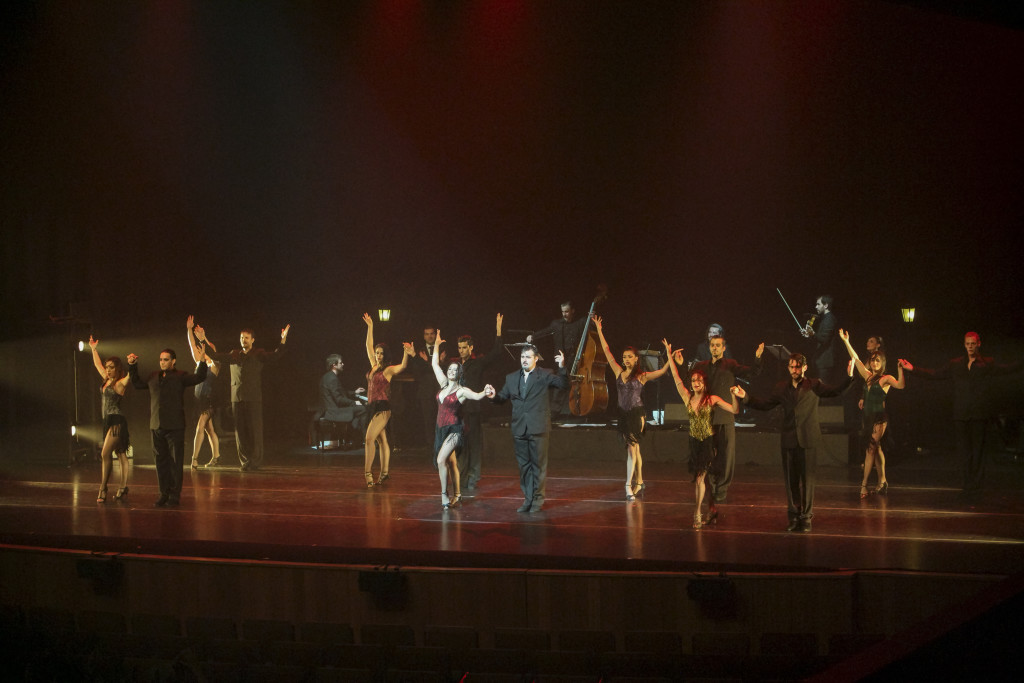 To find out more, we managed to ask choreographer Pablo Sosa a few questions.

Pablo Sosa started dancing the Tango since he was 11 years old. He met Mariela Maldonado only 6 months later. They have been together ever since. To be able to dance Tango with your childhood friend up until now must be a great honor.

Tango is everything for Pablo. He grew up listening to Tango music and he is truly passionate about it. To him, Tango is not just his job. It is his lifestyle. “Each time I hear the sound of the Bandoneon, my blood boils with passion,” he said.

The best time in Tango’s history was in the 1940s, which was called the Golden Age of Tango. It started to die down in the 1960s when International Music took center stage. But after that, Astor Piazzola appeared and introduced a modern style, incorporating other instruments like drums into Tango music, which took the attention of young people towards Tango again. Afterwards, social dance places started picking up pace. In 2009, UNESCO regarded it an Intangible Cultural Heritage. “Today it is the most popular dance in the world,” said Pablo.

Tango Legends was created based on the legendary characters of Tango history and also the most important orchestras from its Golden Age from Juan Darienzo to Osvaldo Pugliese until we reach the most contemporary interpretation that is Astor Piazzolla’s Libertango. “In each artist,” Pablo said, “you will see an excellent representation where it transports you to a time when Buenos Aires was completely Tango, giving place to new Legends of our lovely music.”

Tango Legends have started since 2012 and have always received an excellent reception from the audience. Having travelled far and wide, we asked what was his favourite place so far. “My favourite places are two,” he said, “one is Bangkok because Tango Legends started there and the other is Singapore because I came here a long time ago and now I have the luck to return here bringing my own show.”