Other than its cuisine, Turkey is an extremely beautiful country, with awe-inspiring architecture and natural attractions. Here are 5 places in Turkey that are simply too beautiful to miss out on. 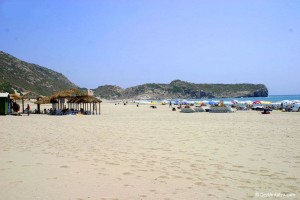 The beautiful white sands of Patara Beach in the summer

One of the longest beaches in the region, it is also one of the few places where sea turtles choose to lay their eggs at. The beach is closed from May to October to allow the turtles to breed in peace. With soft sand and shallow sea, there is also a rocky outcrop at the easternmost point, which looks over a cove. Even with the crowds of summer, there is still a bit of paradise for everyone. 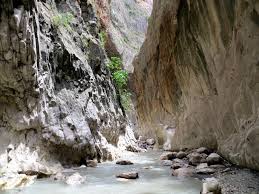 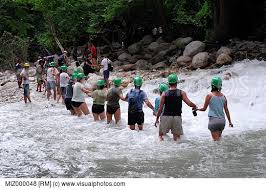 Saklikent means “hidden city” in Turkish, and the canyon is the second largest in Europe. It was cut out from a mountain after an earthquake, and its deepest point reaches to 300 metres. Located in the southwestern corner of the country, it is only accessible in the summer as the water level rises during the winter. 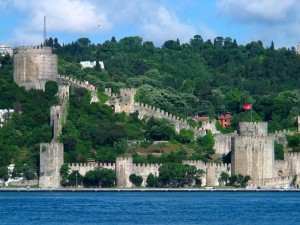 Sitting atop a hill, this fortress was built in the 15th century by the Ottoman Sultan Mehmed II before conquering Constantinople. Overlooking the Bosphorus Strait, it has been a museum and an open-air theatre for various concerts since 1960. A little off the beaten path, the view and history behind this fortress will make the walk there completely worth it. 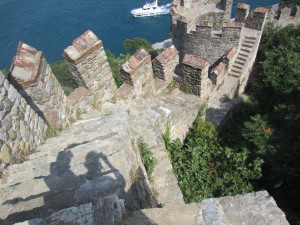 Precarious steps leading up to the tower. Don’t bring young kids along! 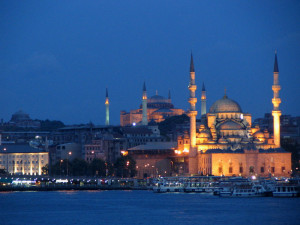 Originally named the Valide Sultan Mosque, its exterior has a total of 66 domes and semi domes. It is situated on the Golden Horn, at the southern end of the Galata Bridge. It was the centre in a complex of other buildings.Today they are mostly gone, with only the tomb of its founder and market remaining. The market, the Egyptian Bazaar, is its own tourist attraction and was featured in the James Bond movie Skyfall. 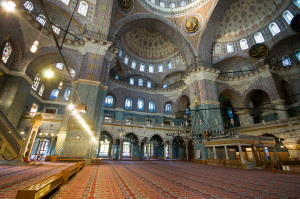 The intricate details of the mosque are present throughout its huge interior. 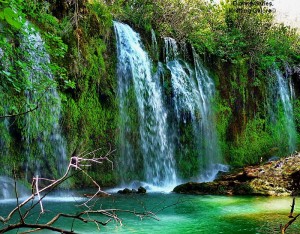 The Upper Düden Falls conceal several cave chambers, and is home to unique flora and fauna. 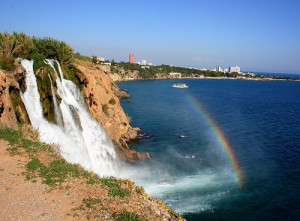 Turkey is a haven of culture, sights and food. Whether you find yourself there for the sights or the sounds, you’ll be sure to stay a while.

Keen to visit Turkey but looking for a place to stay? Check out our Top 10 Instagram-worthy AirBnB apartments in Turkey under SGD$100!