We all know of singers/bands like Miley Cyrus, The Wanted, Super Junior, AKB48 and Farenheit, but have you heard of Kanaku Y El Tigre or Karol Conka?

It doesn’t matter which country music originates from – a catchy tune is a catchy tune. We found 5 singers/bands from Latin America that you can hum along to. They’re all of different genres so there’s something for everyone: 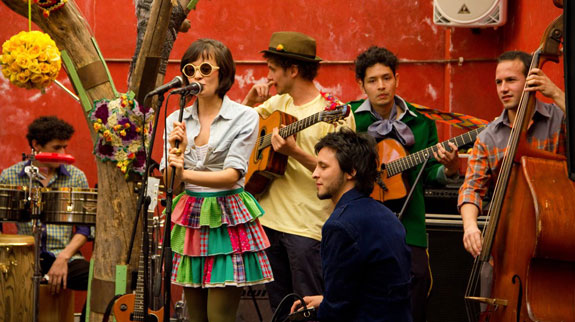 Their music is a mix of alternative pop and their own traditional sound. If you like upbeat songs with a cultural twist or music that you can dance to, be sure to check them out.

Myriam Hernández’s songs are for the softies at heart. She is famous throughout Latin America for her romantic ballads. At the wee age of 11, she made her debut on a television programme and went on to act in a soap opera and pursue a career as a solo artist. At 18, Myriam was named Artista Revelación (Best New Artist) by the Chilean press before even recording a single album.

Listen to Peligroso Amor (Latin for “Dangerous Love”), a song that occupied the No. 1 spot on the Billboard Top Latin Songs charts for weeks: 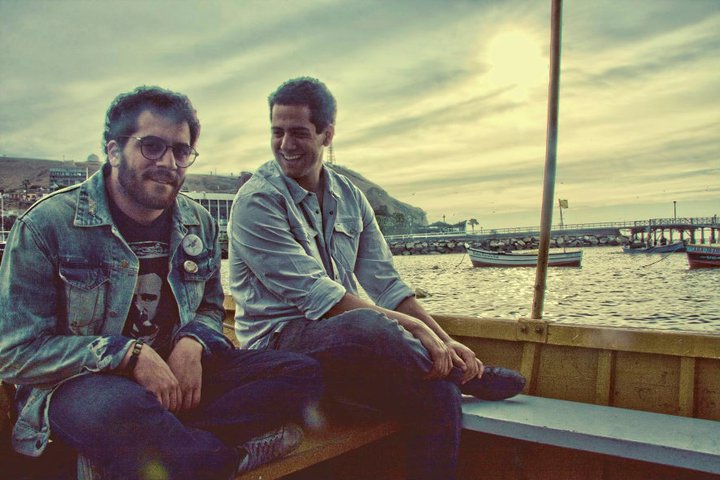 Kanaku Y El Tigre was formed in 2010 by singer Bruno Bellatín and multi-instrumentalist Nico Saba. Their music is described as “wandering folk” and has hints of pop, jazz and rock. Aside from acoustic instruments, this band also plays on toy ones and “cualquier cosa que suene” (anything that makes sound).

Listen to “Tu Verano, Mi Invierno” (Spanish for “Your Summer, My Winter”), their bouncy number reminiscent of French chanson songs: 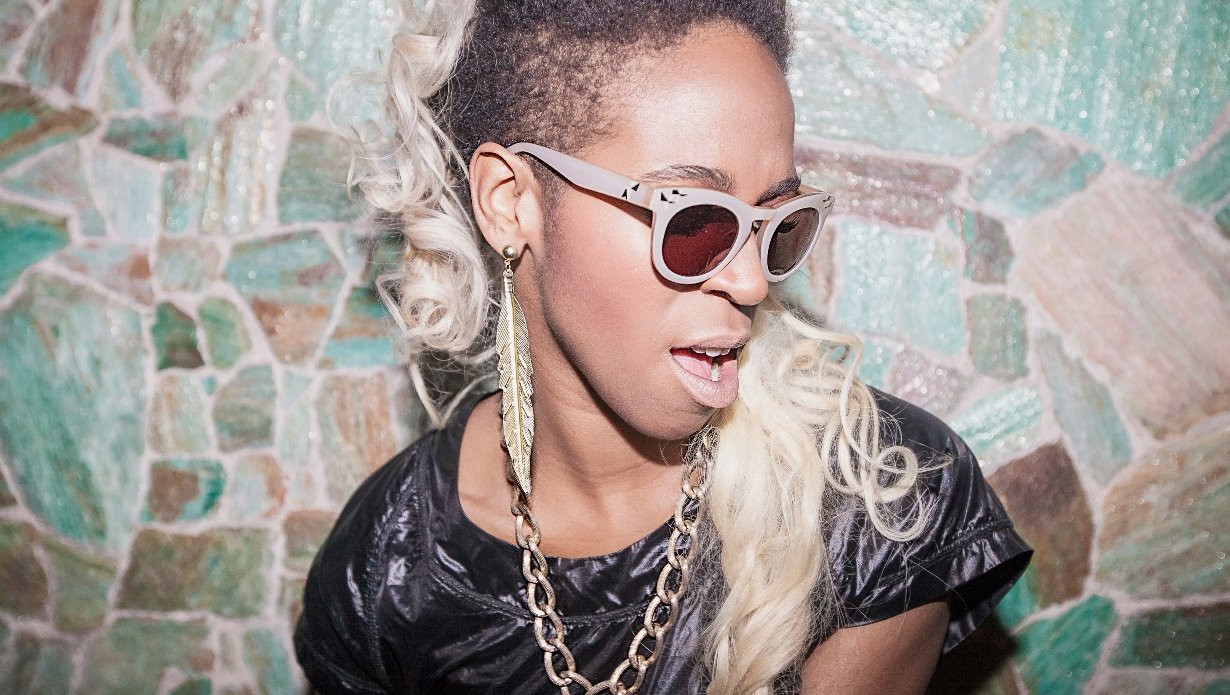 Since 2002, Karol Conka has been producing a rhythmic bass-heavy mix of hip-hop, funk and Afro-Brazilian beats. She first started out on Myspace before signing on with Mr Bongo Records to release her debut album. When she can, she tries to sing about joy. Karol is considered one of the main representatives of female rap in Brazil. 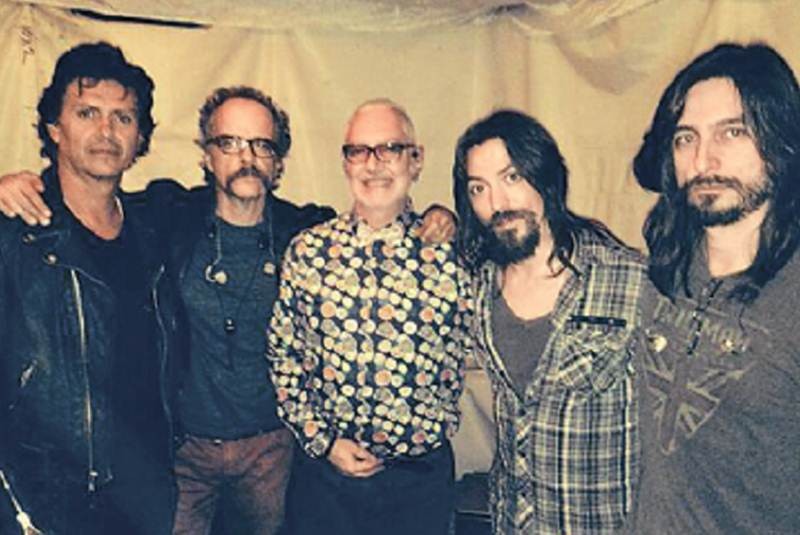 Their music is a mix of British new wave, progressive rock and Latin percussion. By 1989, Caifanes became the first Mexican rock band to play sold-out shows at Mexico’s National Auditorium.

Check out “Aquí No Es Así” (Spanish for “Here, It’s Not Like There”), their massive hit across Mexico and several other Latin American countries. The lyrics tell of the history of the Spanish conquest of Mexico and the Aztec Empire:

There are many components to music – the lyrics, the melody, the beat. While not all of us are musically inclined, we can all enjoy a good song. And there are loads of great songs coming out from Latin America! (Psst.. Latin America has great movies too!)

Have music recommendations to share? If you know of any other great musicians from Latin America or anywhere in the world, be sure to share them with us in the comments!