“Call me, or I will find you and beat you,” demanded an immaculately dressed Ghanaian man – a total stranger, by the way – who sat next to me on my flight to Ghana from London. I forced a laugh as he scribbled his number on a napkin. In that moment, two months of delayed trepidation finally came crashing down on me. I was going to be all alone in Ghana for 45 days – what was I thinking?
Thankfully, that was the storm before the calm. Ghana swept me off my feet and left me hungry for more. 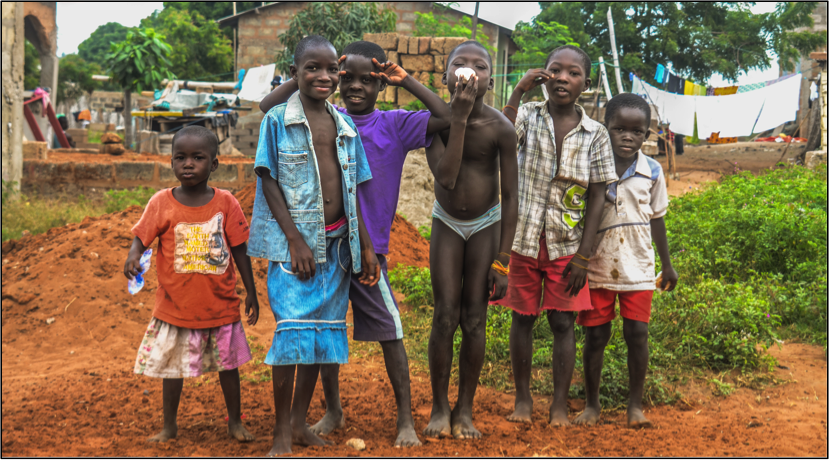 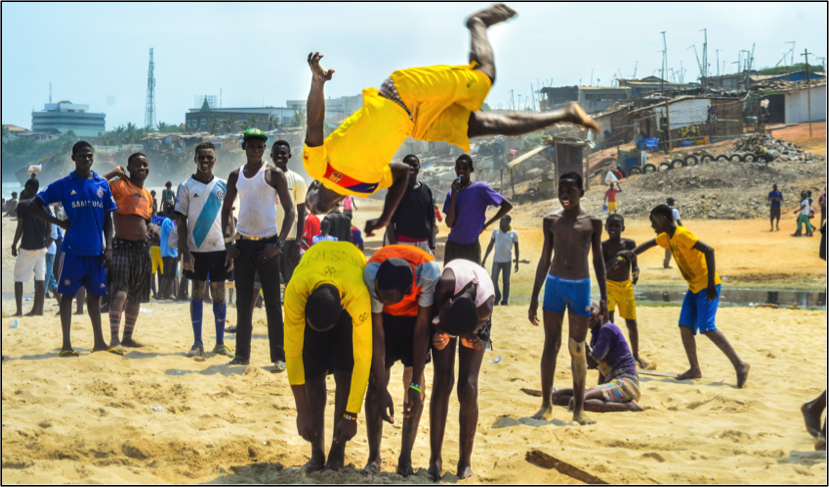 lived with a local family: 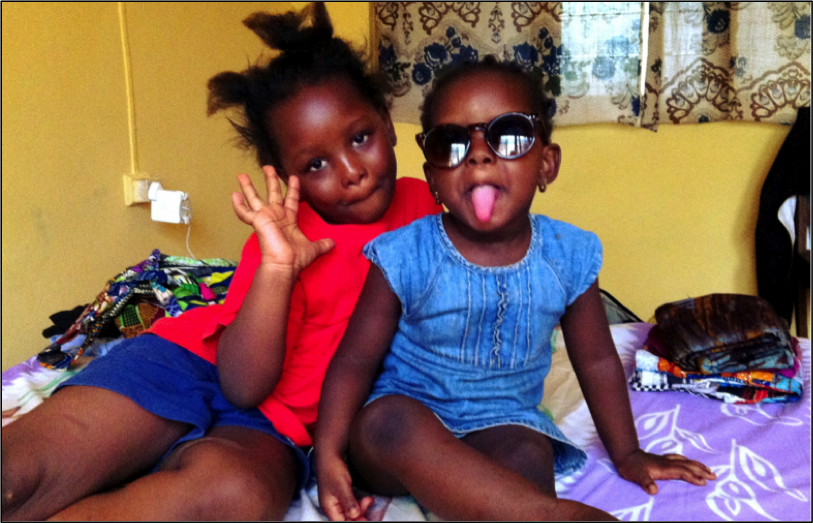 The two adorable daughters of Mr and Mrs Aduakye, who kindly hosted me for a week

ate by the street: my friend Nicole whom I met at work enjoying her lunch

and even possibly contracted malaria (long story short, I was really sick for a week). 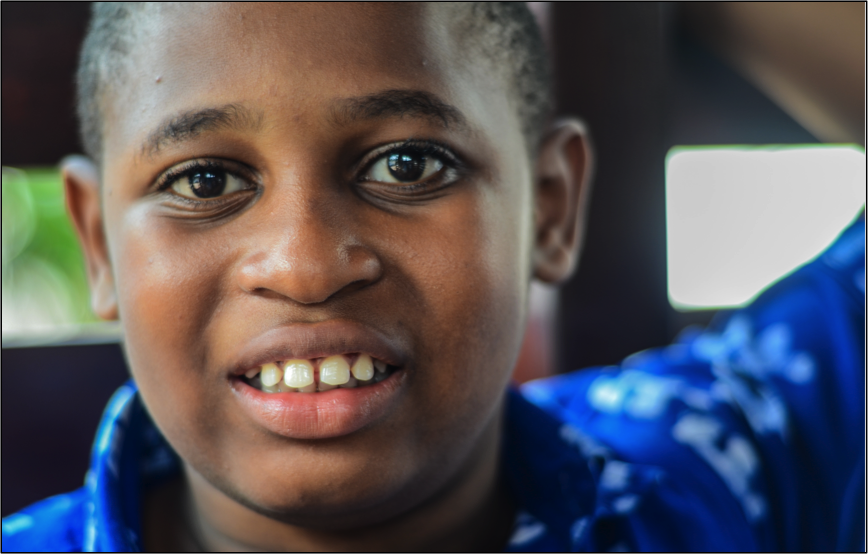 In the day I did pro-bono work at an Autism centre, explored other regions on the weekends, and in my last week I took a 14 hour bus ride to the North, where I imparted my filmmaking knowledge on interested youths. 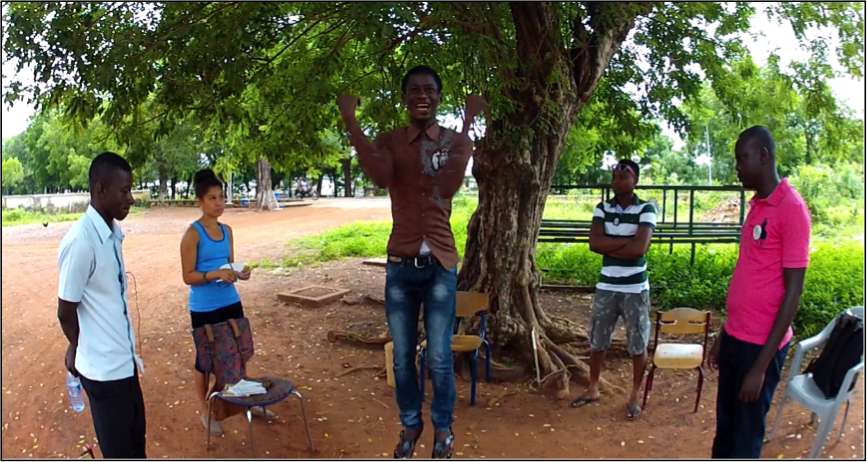 I spoke to anyone and everyone, became an expert in showering with minimal water, trained my stomach to embrace mouldy bread and learnt how to survive with close to nothing. I deliberately avoided all tourist attractions, as my travelling mantra is to always try and live like a local.

What made Ghana truly unique for me is its people (though I may be guilty of ethnocentrism when I say this). Ghanaians are people of action, not words. When they are angry, blows are thrown (I was once caught in the middle of a fight) and when they are happy, they sing and dance. 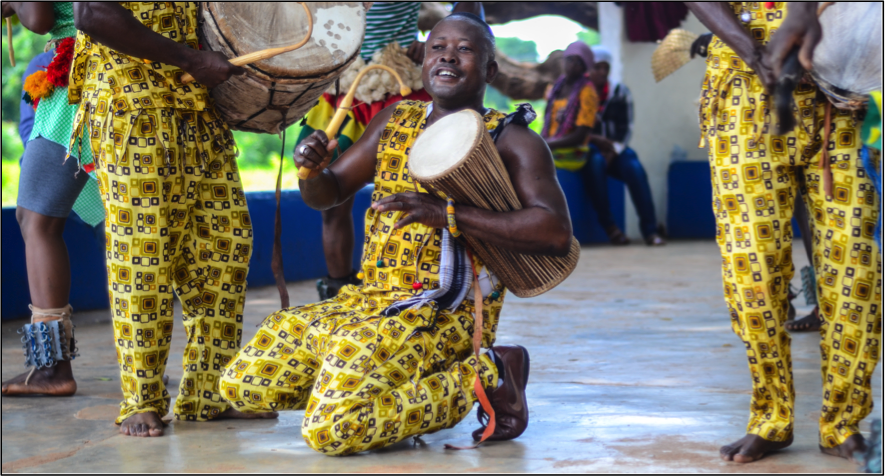 a local playing the “talking drum”

Song and dance in Ghanaian culture deserves an anthropological study on its own – it invokes sentiments but distances authorship, forms a connection between the self and the other, and is both a medium for communication as it is a code.

Questions are rarely asked in Ghanaian society – most of the time I didn’t know where I was going, where I was, or what I was going to do, but in time I learnt how to just roll with it. 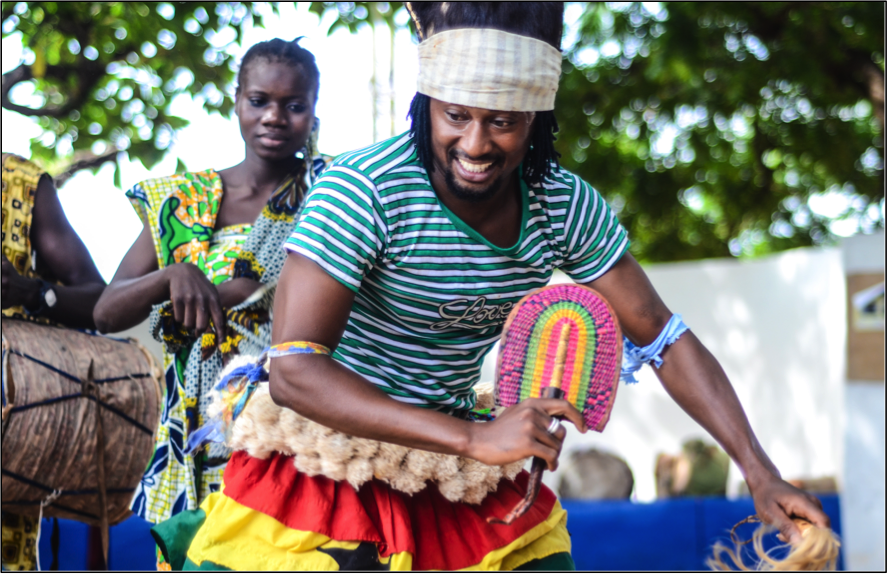 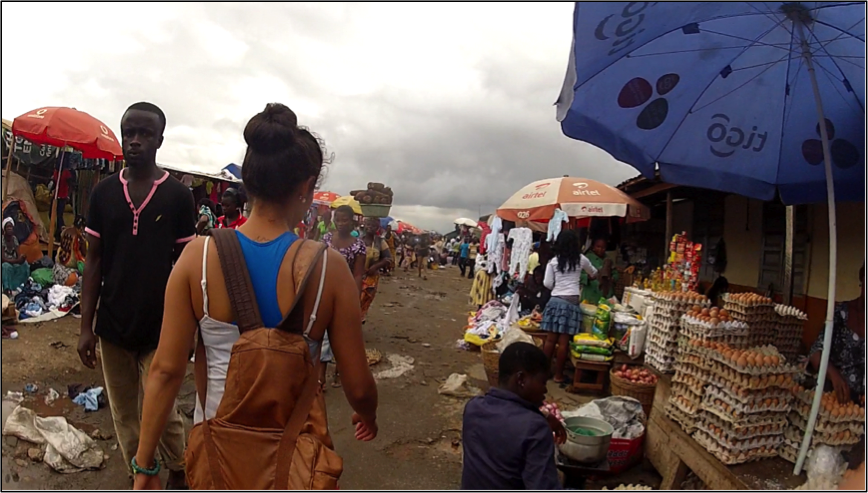 braving the ‘bend down’ – the main market place for food and clothing in Ghana. This was before things got rowdy

In one of my weekend escapades I found myself meeting the chief and assistant chief of the Dalogyili village. Even though they didn’t speak a word of English, it was probably one of the highlights of my trip. 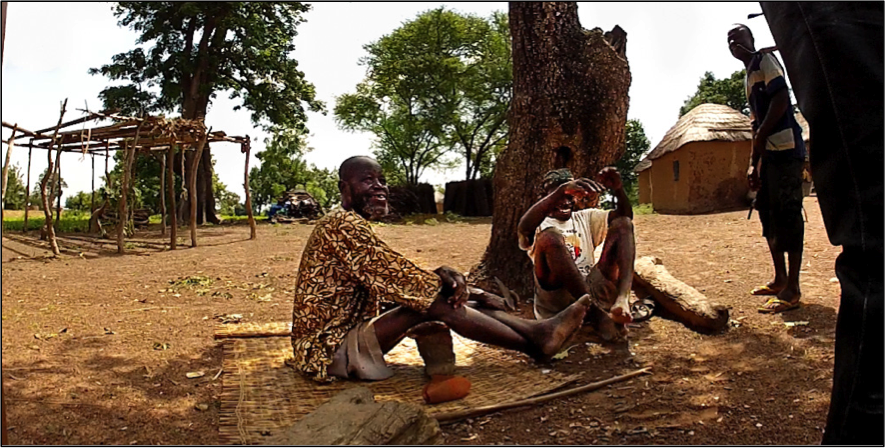 Perhaps the only touristy thing I am guilty of doing is taking strolls on the many beaches Ghana has to offer. On a side note, the flora and fauna of Ghana is spectacular. While I was there, a general air of malaise afflicted Ghana, possibly because it was in the midst of a political scandal. Some youths I spoke to said they were “on guard”, but refused to explain what that meant. Most Ghanaians are not ignorant of the political scene, though their distrust of the major political parties is worrying. The educated ones eschew from political involvement, alluding to the entrenchment of corruption in the government.

While Ghana may rank as one of the more politically stable countries in Africa, rampant corruption still hinders its true potential (for one, I was extorted by a policeman). Economically, gold and cocoa are its major exports, but the wealth does not trickle down, and villages once prospering in agriculture now suffer from mercury poisoning due to illegal use of mercury in its gold mines. Increasingly, babies are born with deformities and healthcare is sorely lacking. Yet, on the upside, school enrolment rates and life expectancy has gone up while poverty rates have decreased. Ghana still requires a lot of structural change, but its future prospects seem promising. Although I’ve been to parties hosted by rich expats, hitched rides from rich kids with flashy cars, served free food in a 5 star hotel in the city on the basis of my skin colour, the most memorable moments I have of Ghana will always be those where I could just engage a local in meaningful conversation.

It may take a while to get used to men hissing at you to get your attention, stopping their vehicles to dish marriage proposals and grabbing you to proclaim their love, but it will also be the bit you’ll remember for life.

In retrospect, the man on the plane definitely meant no harm. Rather, he’s the epitome of most Ghanaian men – overfriendly and overprotective. They disguise their concern with admonishments, but they have good intentions. In any case, I never called him, and he never found me.