“Travelling to Uzbekistan is like uncovering a gold mine.”

Ahmad Khan Surattee, 27, repeated this like a mantra, throughout our interview. His venture to Uzbekistan was a story he told to many before us. However, his excitement had yet to run out, and he was eager to tell us everything. His trip in September 2015 saw him spending 12 days in Uzbekistan, and another three in Kazakhstan. Ahmad visited Uzbekistan because he “wanted to find out why it’s not a popular tourism spot—why it’s a road less travelled, unlike Barcelona or Korea, despite its rich history.”  Incidentally, he found the answer even before his trip began. 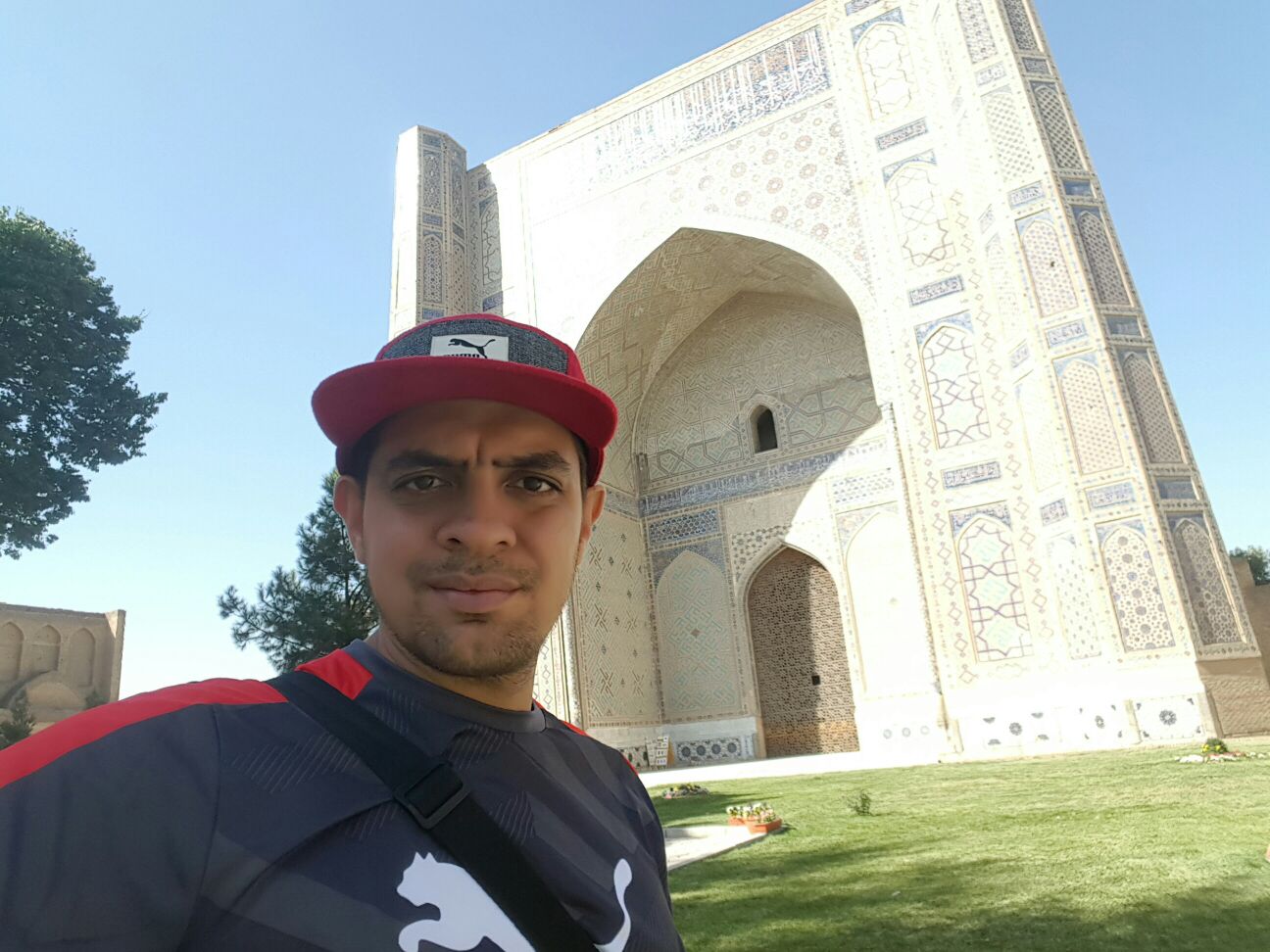 “All these were what I had to do before I could enter Uzbekistan.”

It was not all suns and roses travelling to Uzbekistan. Accustomed to booking trips independently, Ahmad went through a great deal of struggle with a pinch of frustration after he realized that the same could not be done for this trip. Unlike most other countries, travelling to Uzbekistan requires a Letter of Invitation by Uzbekistan’s Ministry of Foreign Affairs, which can only be obtained through any reputable tour company in Uzbekistan.

“It’s a way for them to make money,” he explained. “I researched Uzbekistan on my own and presented my findings to the tour agency. They came back to me with the same places I chose, but the prices increased by 20 percent.” He gritted his teeth through the frustrating procedure of letting the agency decide on his transport and a sixth of his accommodations. His visa was only given to him on the Friday right before the Monday he was set to leave Singapore, even though he applied for it two months beforehand.

“People don’t travel there because it’s a hard place to get into,” he said.

“It’s a country almost entirely untouched by the West.”

However, the grievances dissipated away from Ahmad’s mind immediately when he began describing his trip. “Uzbekistan has a very post-Soviet era like culture,” he described. “Their way of life is very different from Singapore.”

Located along the Silk Route, Uzbekistan was ruled by multiple conquerors, including Genghis Khan and Amir Timur. Most of the religious structures in the country, including the Bibi-Khanym Mosque, were constructed by Timur. However, by 1920, most of Central Asia fell to the Soviet Union. During Timur’s reign, Uzbekistan’s official language was Persian. This changed to Russian when Stalin seized most of Central Asia. As such, Uzbekistan’s current national language, Uzbek, contains external influence from the Persian, Arabic and Russian language.

Uzbekistan has received very little Western influence since its independence in 1991. The locals, who have lived in a Communist society for nearly a century, are still adapting to its new democratic government. 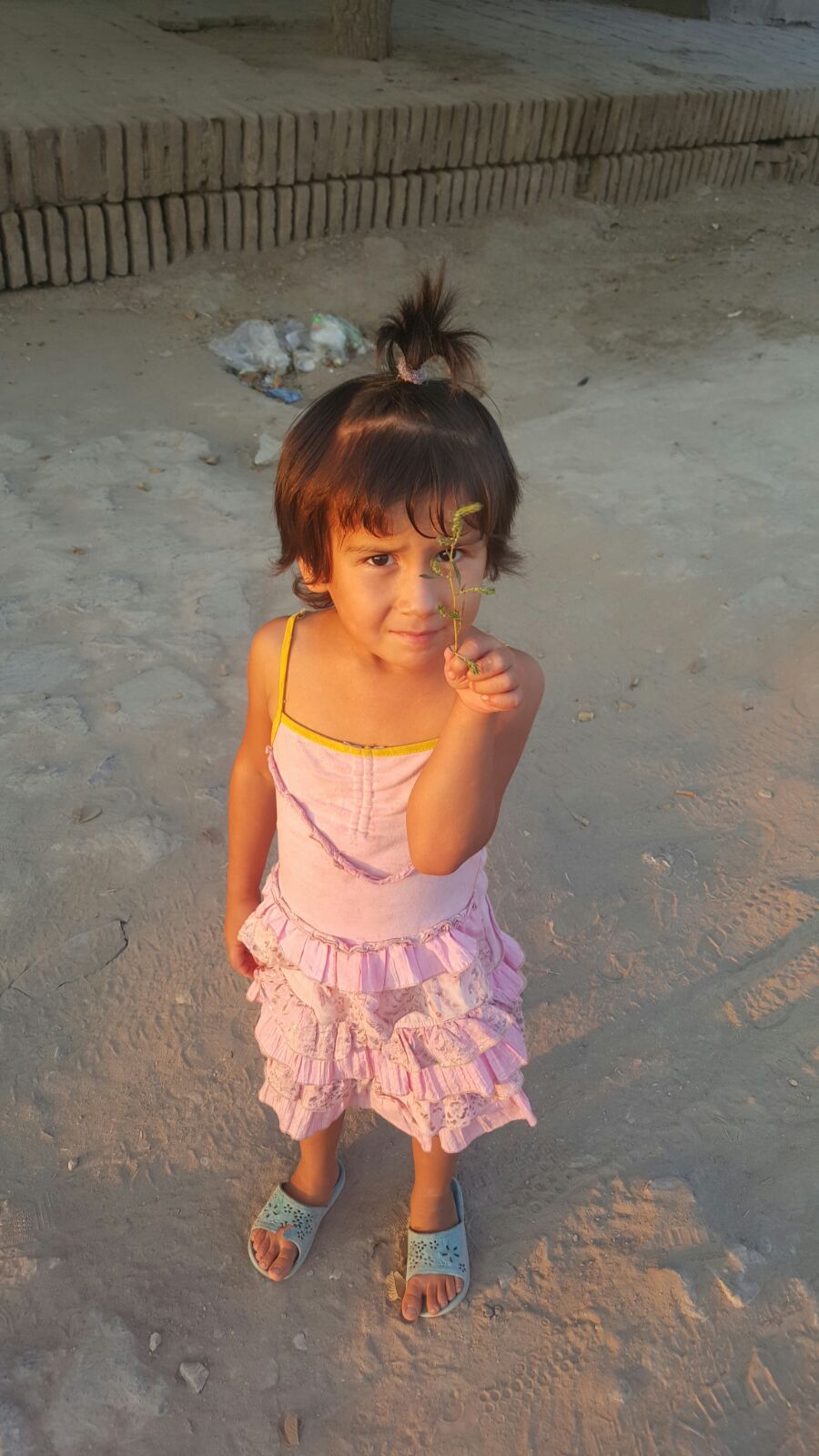 Uzbekistan’s long history of suspected human rights violations, along with its proximity to the war-torn Afghanistan, has created a rather negative impression of the state. Ahmad, well aware of this, stressed that it was a huge misconception. Throughout the interview, he repeated that the locals are extremely friendly, kind and respectful. On one occasion during his trip, he was invited to have lunch with a group of complete strangers. They insisted that he ate first, and would not touch a grain on their plate until he started on his food. “They even offered to pay for my meal,” Ahmad recalled. “They told me that guests are held at the highest regard. Guests are treated as if they are one’s father.” 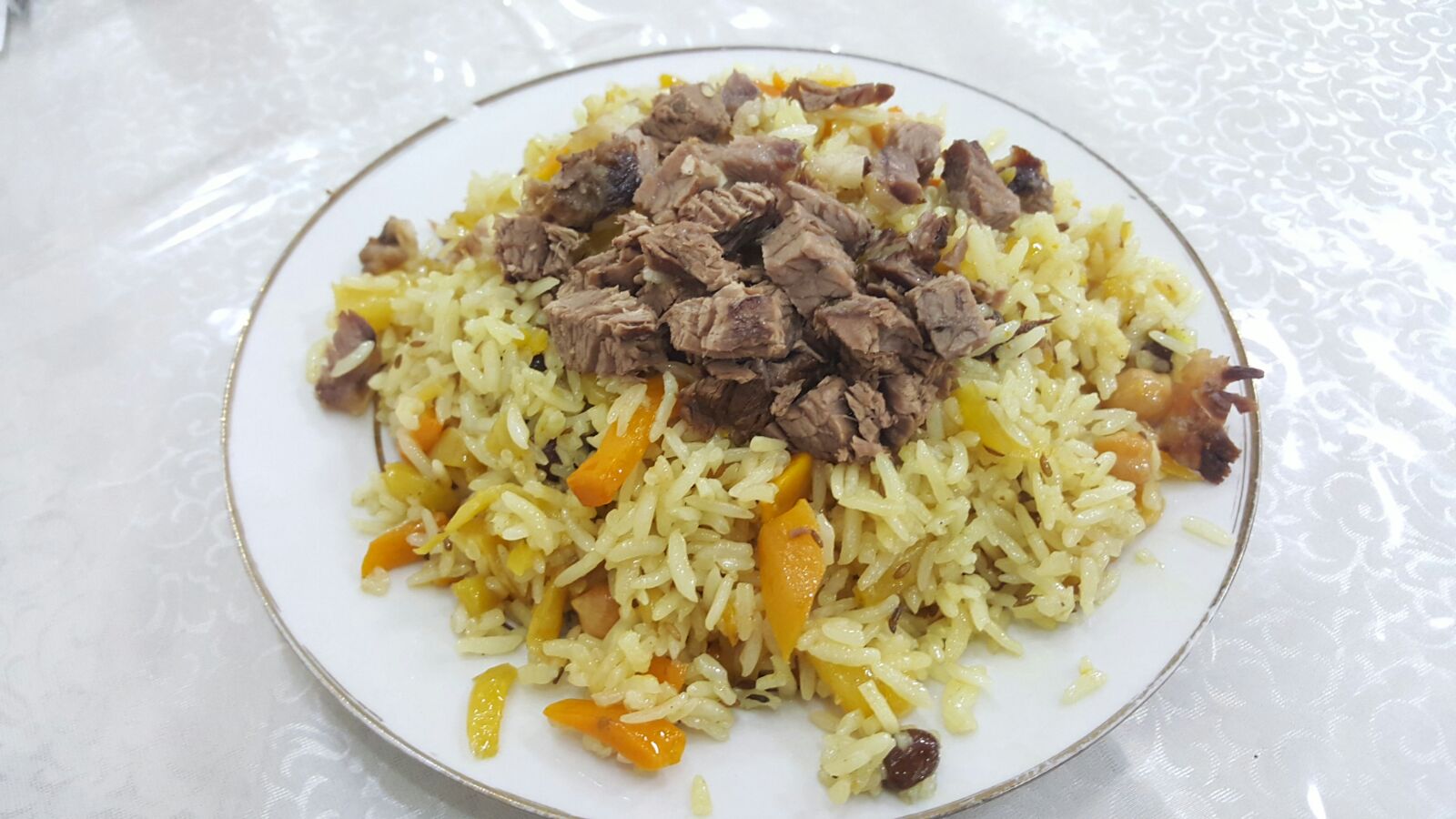 During his stay in Uzbekistan, he had his fill of Plov, the country’s famed staple fish. Plov, which has different variations depending on the town you visit, consists of meat, lamb fat and pilaf. Tea and fruits were served at every opportunity. Often he could not finish everything he was given because the portions were too large. As Uzbekistan is a predominantly Muslim country, Ahmad did not have to worry about what he put in his mouth, since “everything was Halal.” 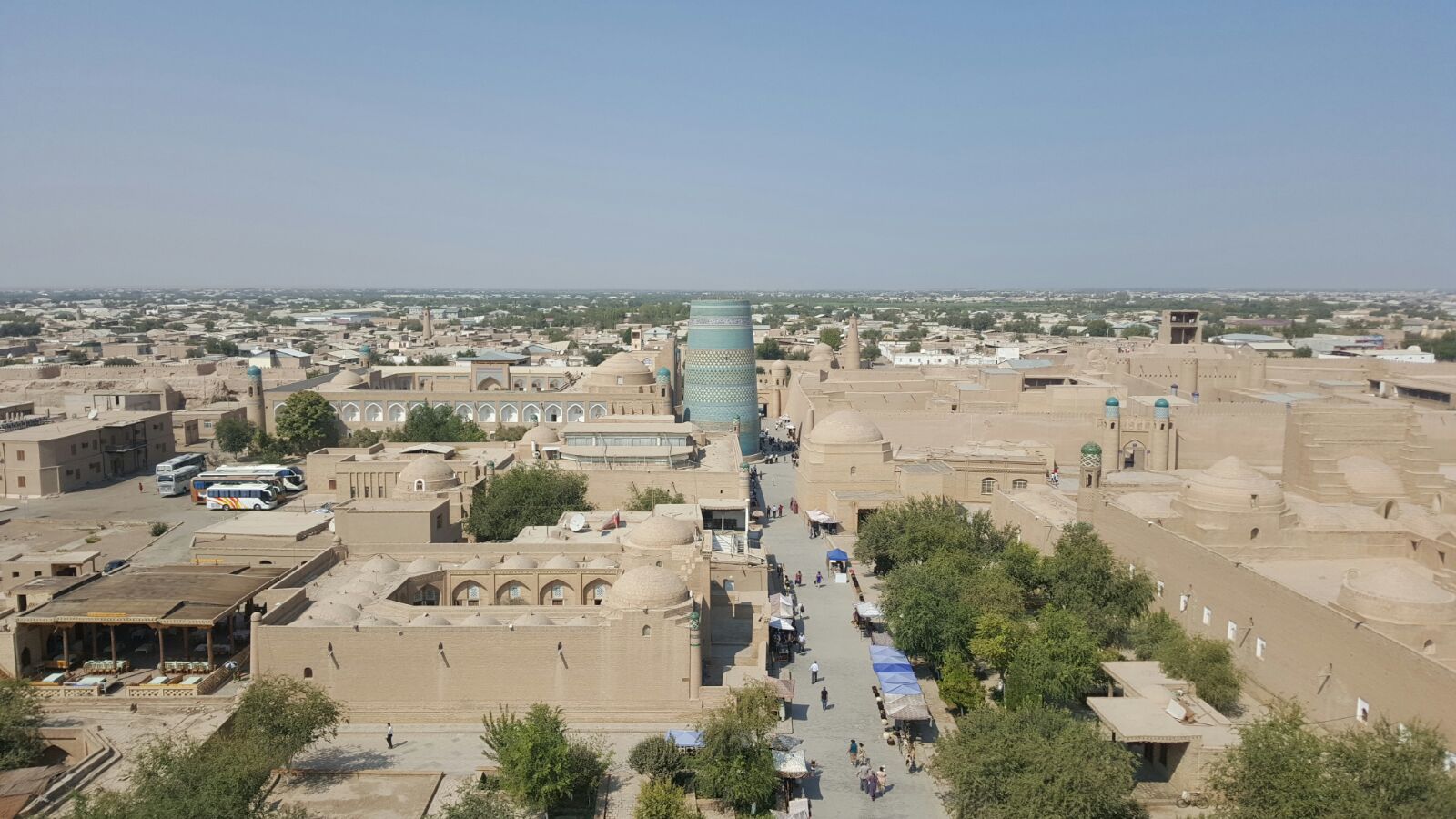 Another boast of Uzbekistan is its breath taking scenery. Beautiful mosques dot the spaces of every town. “It’s like stepping into a Game of Thrones theme park,” he said, as he flipped through his phone to show us the pictures. Its cinematic-like landscape was so different from Singapore’s own—noticeably the lack of high rise buildings.

The mosques in Uzbekistan are not without their own touch of modernity. One of the mosques was designed to host light shows at night, with stunning imagery that could even be compared to those  shown during Singapore’s National Day parade.  “It’s a beautiful place,” Ahmad says, with his eyes glistening as he recounted his traverse. “Everything looks so amazing.”

“I have no regrets.”

The sun sinks behind the walls of Khiva.
Photo credit: Ahmad Khan

His trip led him to experience the country while its culture was still untouched by international influence. When he returned home, he could boast that he traversed the lands of the old Silk Road—an experience not many Singaporeans have.

“If I hadn’t wanted to go to Uzbekistan as much as I did, I would have given up fighting for that visa like many others,” he said towards the end of the interview. “I’m glad I didn’t.”