As we enter in the post Halloween vibes, it’s our turn to tell you about the 5 urban legends that you might not have heard before.

The Vampire that sucks fats – Peru 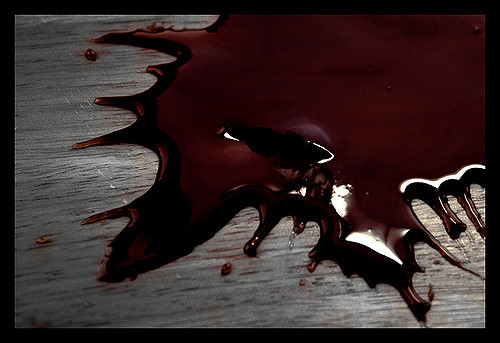 The Legend: The Peruvian Vampire

While vampires drink blood to survive, legend has it that Peruvian vampires drink…fats! Yes, I know what you’re thinking, “Hey that’s a great way to lose weight!”

The legend goes back to 400 years ago, where locals believed that vampires would kidnap tourists and leave their bodies behind, drained of all fat. Seems a little funny?

The nightmare turned into a reality in 2009, when gang members in Peru were executed for a similar crime. Known as the Pishtacos, the gang were responsible for 60 missing people, whom they killed, severed their limbs and drained the fat to be sold to the black market to European cosmetic labs. Apparently, human fats moisturises your skin and these were sold at $15, 000 per litre.

After the confession of the arrested gang member, many questioned the credibility of the story. Why is there a big demand for human fats? Can it really moisturize your skin? With liposuction and other cosmetic surgeries removing so many fast, is there a need to sell them at such a high price?

With all those questions, it is safe to say that everything was a lie. The gangster case was a hoax to prevent further investigations on killings by the police force, admitted by the police chief himself after the ministers called him out. With that debunked, maybe fat-sucking vampires never even existed in the first place. 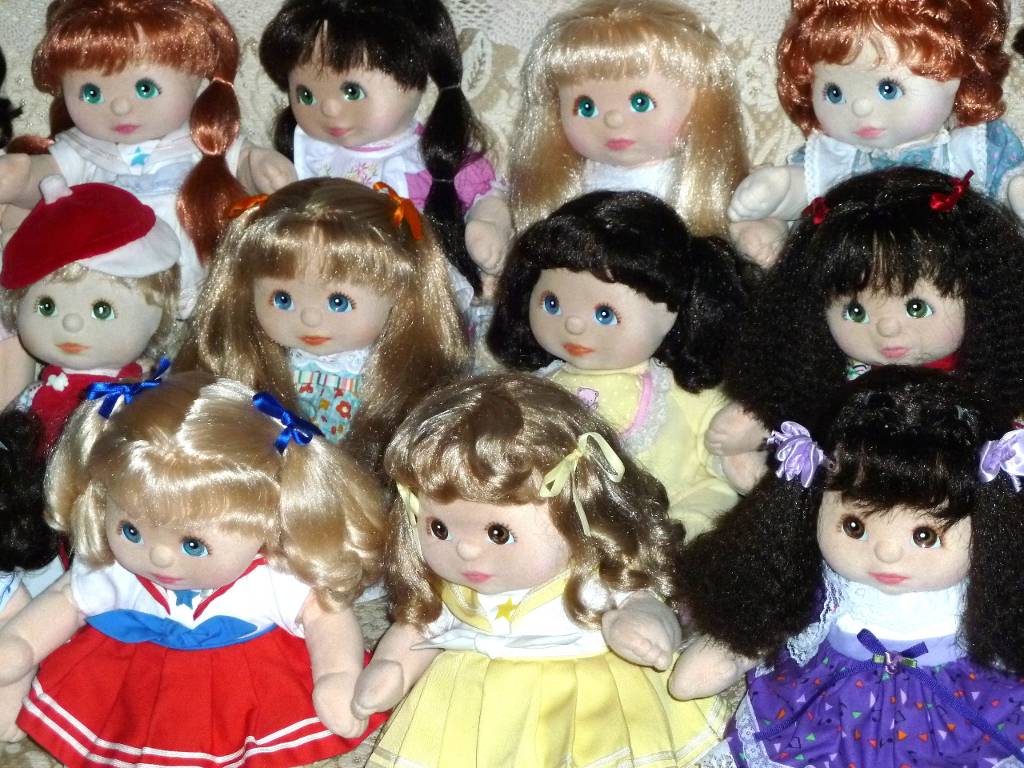 The Legend: The Collector

Isn’t it ironic how dolls are adored by little girls yet scare the pants out of adults in horror movies?

Well, this urban legend and its real-life case took it to the next level. The Collector is a man who collects human body parts and stores them in jars at his own basement. No one knows why he does it, maybe he ran out of home decor?

However, this legend turned into a reality in 2011 when a Russian Historian, Anatoly Moskvin, was arrested for 29 missing corpses which he turned into life sized female dolls. All of them were deceased young girls who were as young as 10 years old. He would dig up cemeteries to find the bodies. The girls were dressed in doll clothing such as stocking, boots and even had bright red lipstick and a blond wig. They even had birthday celebrations. Now, that’s a collection you wouldn’t want to see.

The one that scares children – Brazil 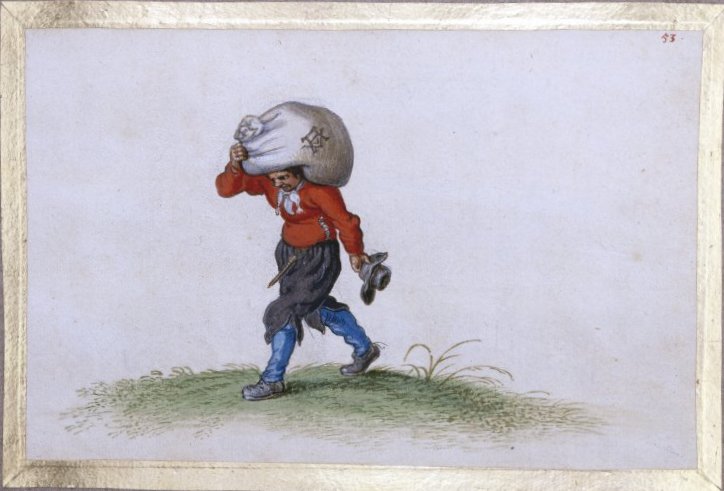 Growing up, we realize that the scary stories our parents told us were just lies to make us behave.

This urban legend is one of them. The Sack Man, also known as Ell Hombre del Saco, is a popular legend told in Spain, Portugal and Brazil. The sack man is a mean, old and ugly looking man who carries a sack on his back. He finds naughty children and keeps them in his bag, never to return to their homes ever again.

This folklore has so many versions all around the world, revolving around a man that takes away misbehaved children. The story ends at the kidnapping; leaving scared children with their own imagination of what The Sack Man will do and maybe for once, behave.

The Witch that’s looking for a man – Pakistan 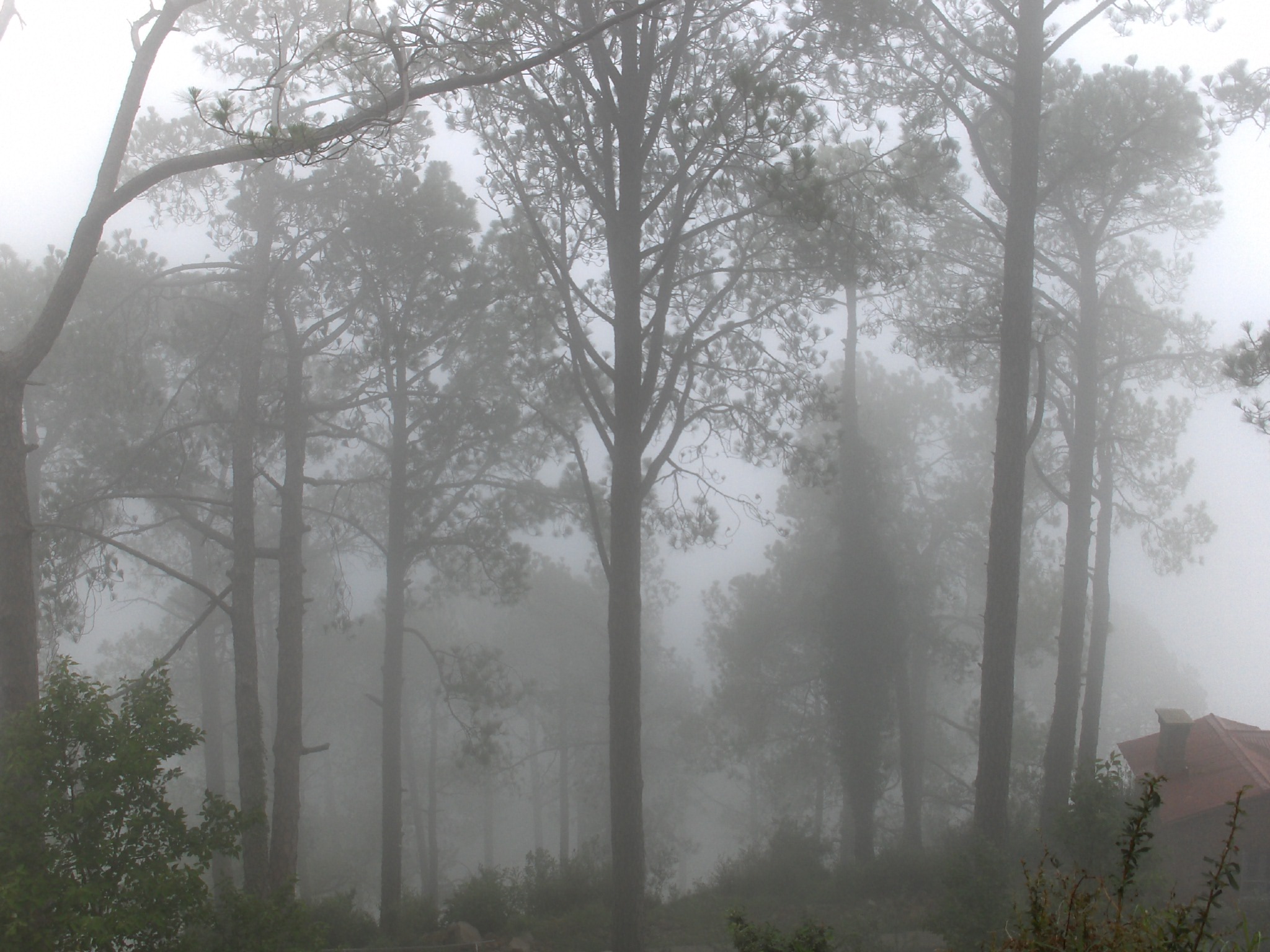 While you have to call Bloody Mary 3 times to summon the ghost, shout Pichal Peri once and the witch will come to you.

Pichal Peri is an old, ugly witch that lives in the Northern mountain ranges in Pakistan. Similar to mermaids and other female ghosts, Pichal Peri targets a man who is by himself in the woods. Elders of rural villages have claimed to see her in the woods lurking at night.

The witch has two forms, one as a beautiful lady to entice men and another a demonic creature with a long face, hunchback and messy hair that covers her face. What happens to the men after they’ve been kidnapped? Well, it remains a mystery. 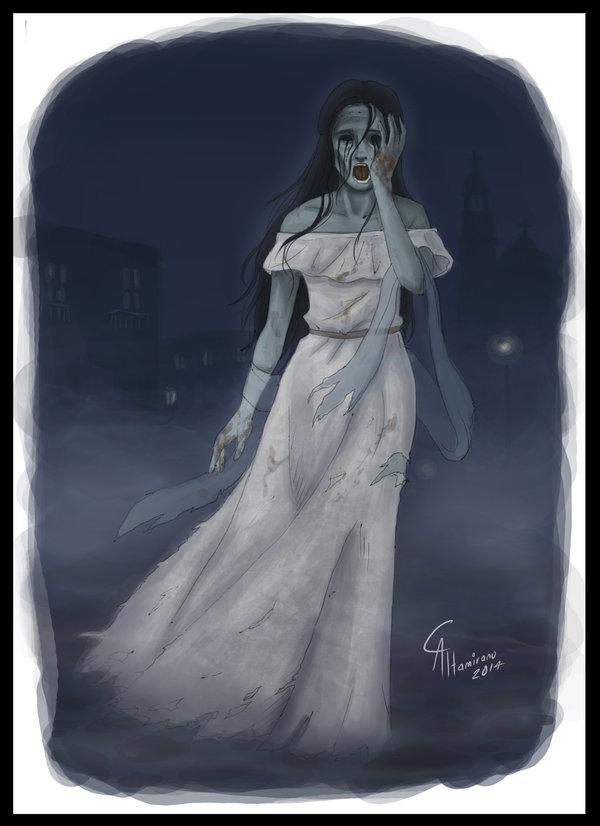 The Legend: La Llorona aka The Weeping Woman

And to end off our list is the legendary ghost in Mexico, La Llorona . The story starts with a beautiful young woman named Maria who found her Romeo, fell in love and started their happily ever after together. They had 3 kids whom they adored, especially Maria’s husband. Things took a turn when her husband started to drift apart, coming home late and leaving for days. Whenever he came back, he would pay no attention to Maria and play with his children.

Turns out her husband found a younger and prettier woman. Filled with hatred and jealousy, Maria threw her children off to the river as revenge. Immediately realising what she had done, Maria committed suicide and drowned herself in the river.

Her ghost is now forced to wander in the river, looking for the children that she once loved and drowned. Some claimed to have seen and heard a woman crying for her missing children in the river. Wandering children will be taken away by Maria and drowned in the river to replace the ones she had killed.

Feeling scared now? Whether or not you’re trembling in fear or laughing, you now have 5 new stories to share with your family and friends. Pick your favourite and start scaring people!