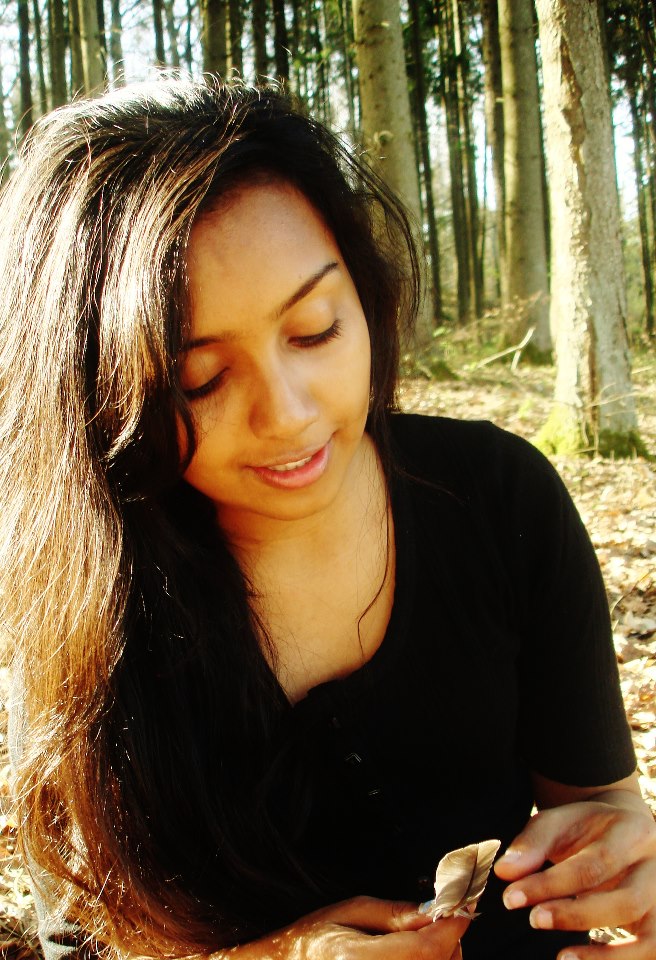 Truthfully, I was completely distraught.

I had to move to India for personal reasons. My family felt it was time for us to shift base, since we are only Singaporean Permanent Residents. I’ve stayed in Singapore all my life, and the thought of leaving my non-immediate family and my friends behind made me feel horrible. 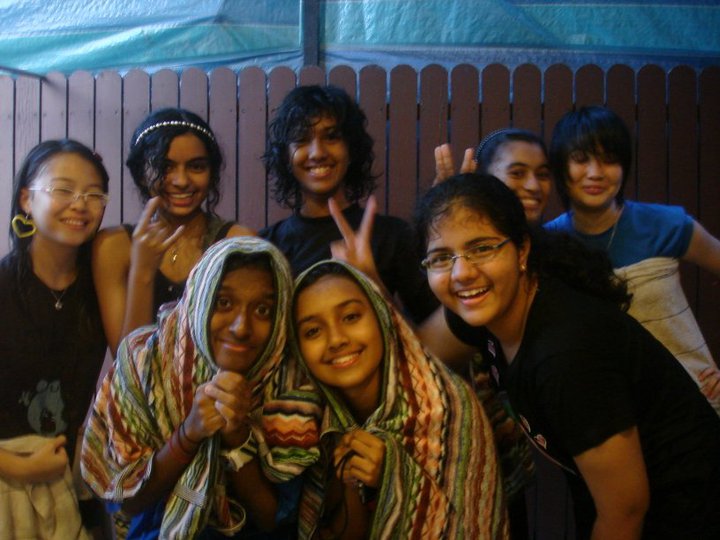 Based on my holidays overseas, I was not very open to the idea of a city less globalized, less developed and so much less safe than Singapore. I believed life would be really tough and hard – that it would be a rat race with rude and uncaring people around me, that everyone would be trying to satisfy their needs without any social inclination whatsoever, that crime would be rampant and that law and order would be chaotic.

Yes, I was very upset about moving.

Needless to say, my current sentiments towards Bangalore and India are completely opposite to what they once were. The city here is really throbbing and lively. Bangalore is known as the pub republic of India; for those who thrive on the nightlife, this is the place to be. 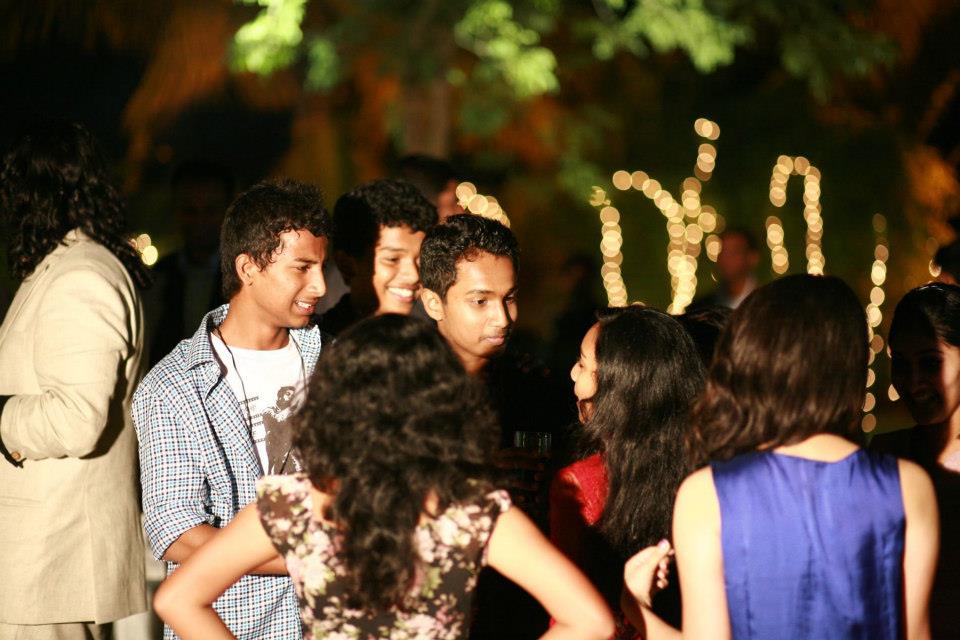 The night is always bustling with activities

Bangalore’s weather is also amazing. It’s not cold enough to keep you cooped up indoors, but it is cool enough to make you hold your winter coat just a little bit closer and rush to the nearest café for a cup of hot chocolate; I’d say it’s no different from sitting inside an air-conditioned room all the time. In fact, this city used to be a British retreat for East India Company officers who wanted an escape from the sweltering Indian summers. For an average Singaporean who doesn’t get to utilise his/her winter wardrobe very much back home, this is the perfect place to whip out those scarves, coats and hoodies. If you’re lucky, as I have been on two occasions, you might even get to experience a hailstorm.

Let me warn you though, that the air here can get really polluted, similar to back when there was a horrible haze situation in Singapore. However, as long as you don’t go out during office-crowd peak hours – 9am to 10am and 6pm to 8pm – you’ll be safe from the carbon emissions.

As for getting to know the people here, I suppose it’s a bit like finding your way through the animal kingdom. People are not as considerate all the time as they are back in Singapore, but they can be very nice.

Nonetheless, Bangalore is similar to Singapore in the way that it is really diverse. It is a melting point of cultures. Outside of campus, I have made friends with Kenyans, Irish and Koreans. 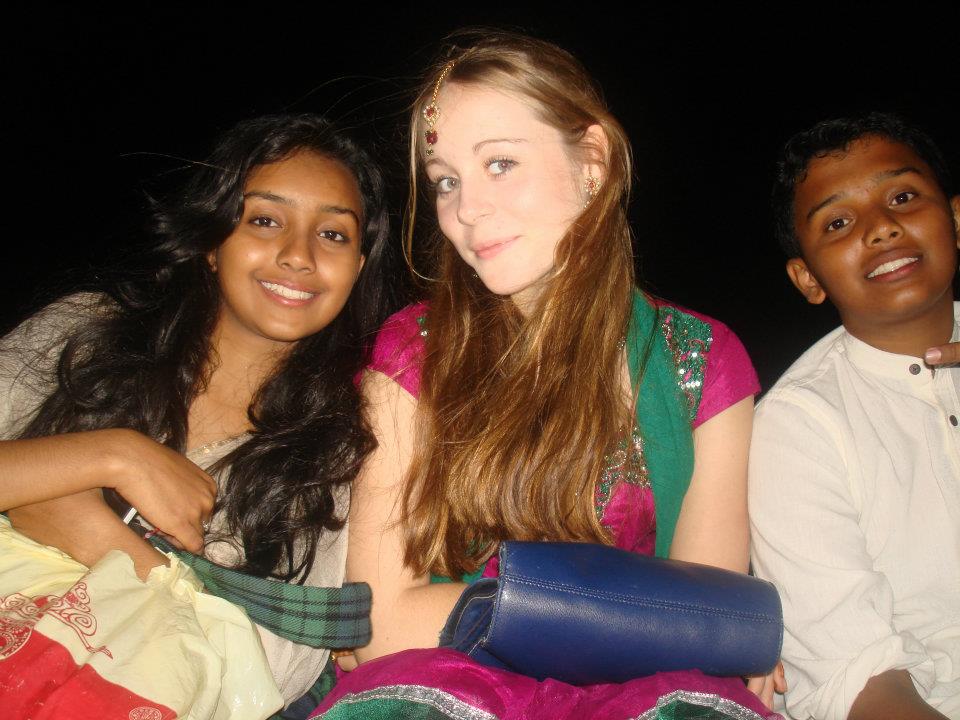 With my foreign exchange friend Mary and my brother Sourav

Singaporeans need to understand that here in India, there are 29 states, 7 religions and 1.2 billion people. Growing up in Singapore, it used to be difficult to explain my ethnicity. The local Indian population in Singapore is predominantly Tamilian (from South India), while most of the Indian expatriates are North Indians. If I were to say my nativity is not Tamil, people would say things like, “Ohhhh, you’re North Indian.”

I would then respond, “No, I’m from a Southern state”, only to be met with a blank look.

All I can say is that every state in India is quite distinct, has its own state government andown heritage, culture and most importantly, language.

My friend Saurav Gogoi (left) is from the state of Assam, bordering China and is both Buddhist and Hindu by religion

Also, if you are coming to India, do expect to find people of both fair and dark complexions hailing from the same state. There will be people who may look Middle-Eastern saying they are Indian because they come from the country’s Pakistani borders, or people who look distinctly Tibetan or Chinese speaking in fluent Hindi, praying to Hindu deities and wearing sarees who hail from the North-Eastern states of Assam, Meghalaya, Tripura, Nagaland and Mizoram (Indian states sharing borders with Tibet and China). As long as you educate yourself to face the intricate complexities and willingly let go of all conceptions you have had of India, you’ll be fine. 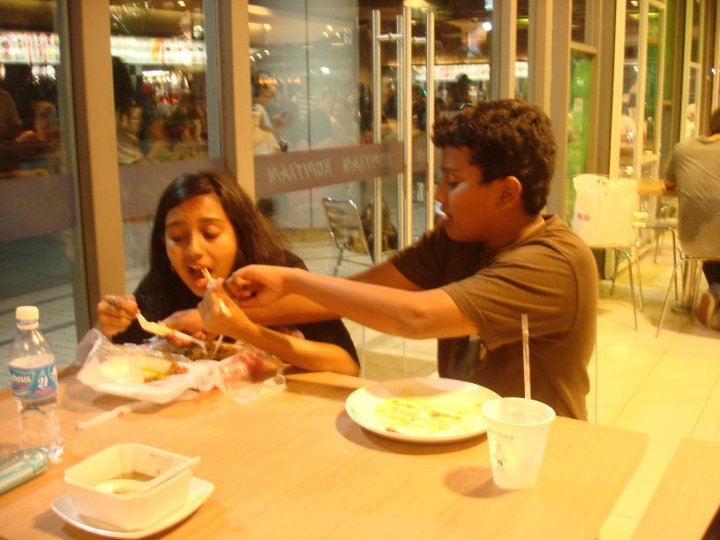 Thinking back about Singapore, I really, really miss the food. I mean, going to a Kopitiam and eating mee goreng, you don’t get that anywhere else in the world. It’s like comfort food and it’s not here! 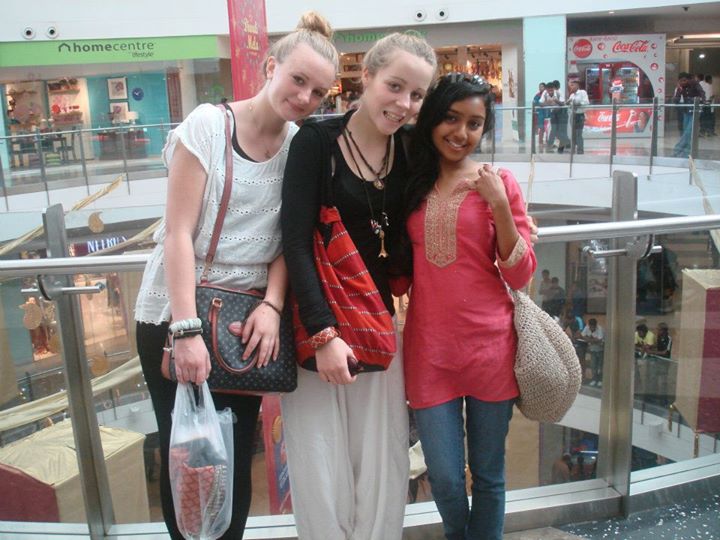 With my foreign exchange friends at a mall in Koramangala

In Bangalore, there’s an area called “Koramangala” that has a Guinness Book of World Records rankingfor the most number of restaurants in a single place anywhere in the world. Tibetan, Italian, Chinese, Thai, Mexican… everything is here, but I badly pine for good ol’ Singaporean food. I also really miss my family and friends, especially from secondary school – I made some friends I can truly say will last a lifetime, and I left some amazing aunts, uncles and cousins back at home. 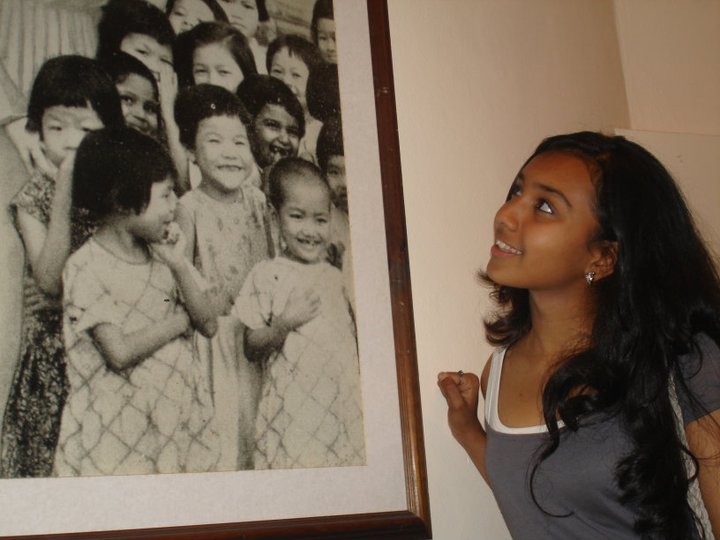 I revisited CHIJMES, which reminds me of my days in a convent school in Singapore

I’ve returned to Singapore five times in the last four years, the last being May this year. I got to visit Gardens by the Bay and went shopping in Bugis!

As for moving back to Singapore, I’m not quite sure yet. My family currently resides in Singapore, so I have an inclination to return. But if it was left to me? I’ve grown street-smart and cautious, and I know the do’s and don’ts around here, so for now, Bangalore seems like a good place to be.

Stay tuned for Part Two where Mala shares with us about her life in law school and the arts scene in Bangalore!