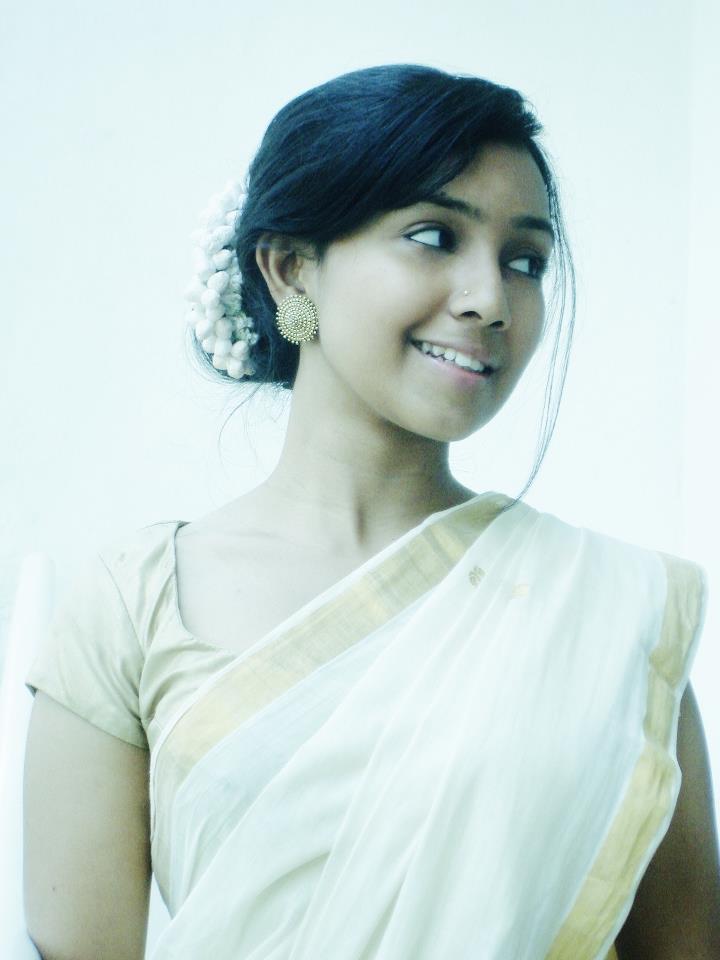 Ask an illiterate daily-rated labourer in India, and he’ll tell you who the President of the United States of America is, and about the budget policy of the new Indian government.

In India, there is absolute freedom of speech, expression and media. To become a lawyer in a place like this is a gratifying profession. I wanted to do law because of the dynamics of this profession – it changes with every legislation or bill passed in Parliament.

Another riveting point would be the case of the Taj Mahal, where one environmental lawyer singlehandedly won a case to displace nearly 200 odd industries that were releasing hazardous carbon emissions that were damaging the marble structure of the Taj Mahal. One Indian lawyer alone saved one of the ancient Wonders of the World!

I’m currently studying at Bangalore’s School of Law in Christ University. I’ve been in this course since June this year, after I completed my Higher Secondary Certificate in Christ Junior College’s Social Science stream. Law is one of the longest courses, and in 2019, I will graduate with a double degree in business administration and law. 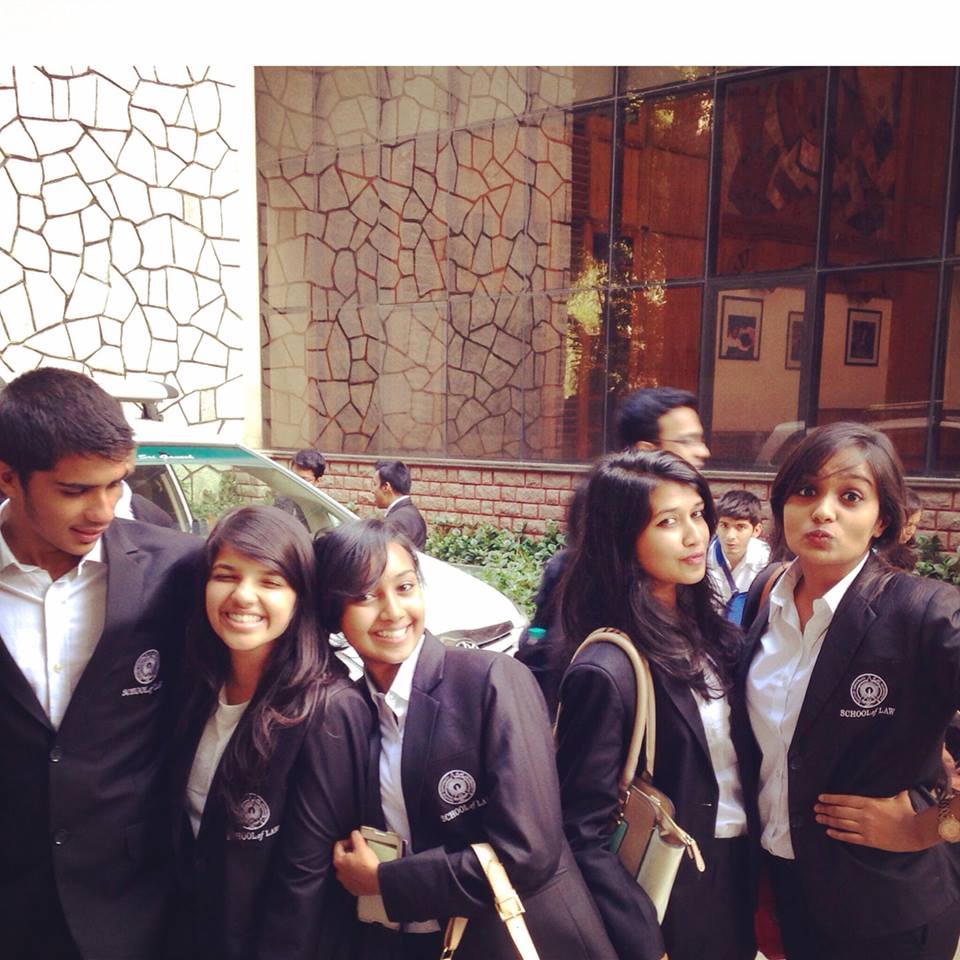 With my friends from the School of Law!

I got in through the biggest, scariest exam of my life – the Common Law Admission Test (CLAT). 30,000 students will sit for the test but only 1,400 seats will be granted. I had a rank of 1,121 and got into Christ University.

It’s really fun here! I like my classes, my seniors, and our informal motto: “Play as hard as you work”. Everyone is smart, everyone is competition, but everyone is also a friend.

Hopefully after I graduate from Christ University, I will be able to complete a Master of Business Administration (MBA). Additionally, I will be trying for Law in the National University (NUS) of Singapore or Singapore Management University (SMU) next year. Wish me luck!

A city of the arts

The arts scene in Bangalore is absolutely insane! For instance, we have Rasta Café, which is the haunt for all graffiti artists in Bangalore, 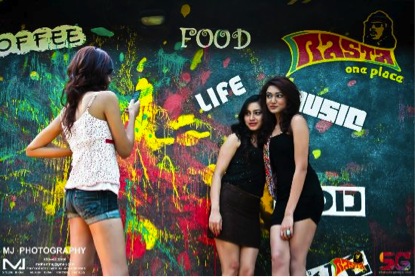 the Bangalore International Arts Festival, which showcases all sorts of arts, like dancing, music (instrumental and vocal) and theatre, 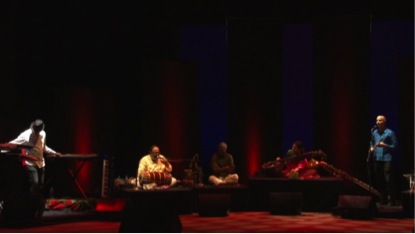 and Bangalore Fashion Week, where the Indian fashion industry can showcase what they’ve got to the global fashion world. 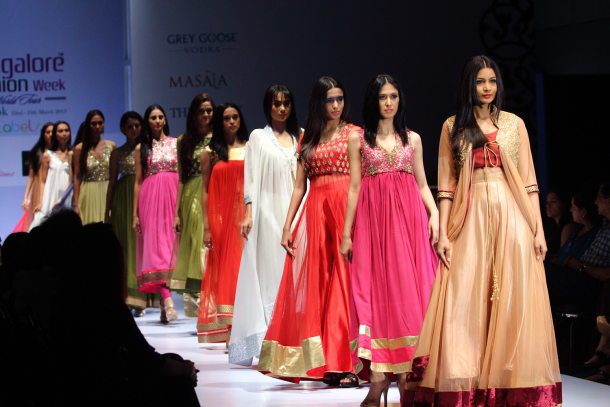 Aside from modern day arts, there is this gel of traditional values in the form of mosques, temples and festivals. We have these amazing haunts from a long-forgotten colonial era, like Bangalore Palace, Cubbon Park, Mayo Hall or the “haunted house” on St. Mark’s Road. 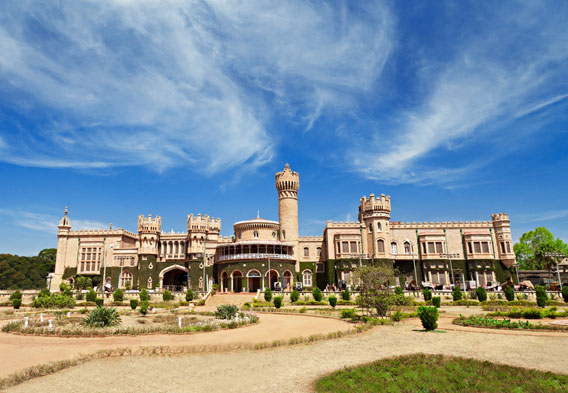 The intricate monolithic carvings at the Belur and Halebid temples will also enchant you simply because they are so ancient! Every city in India has one distinct specialty, and in the case of Bangalore, this is it. 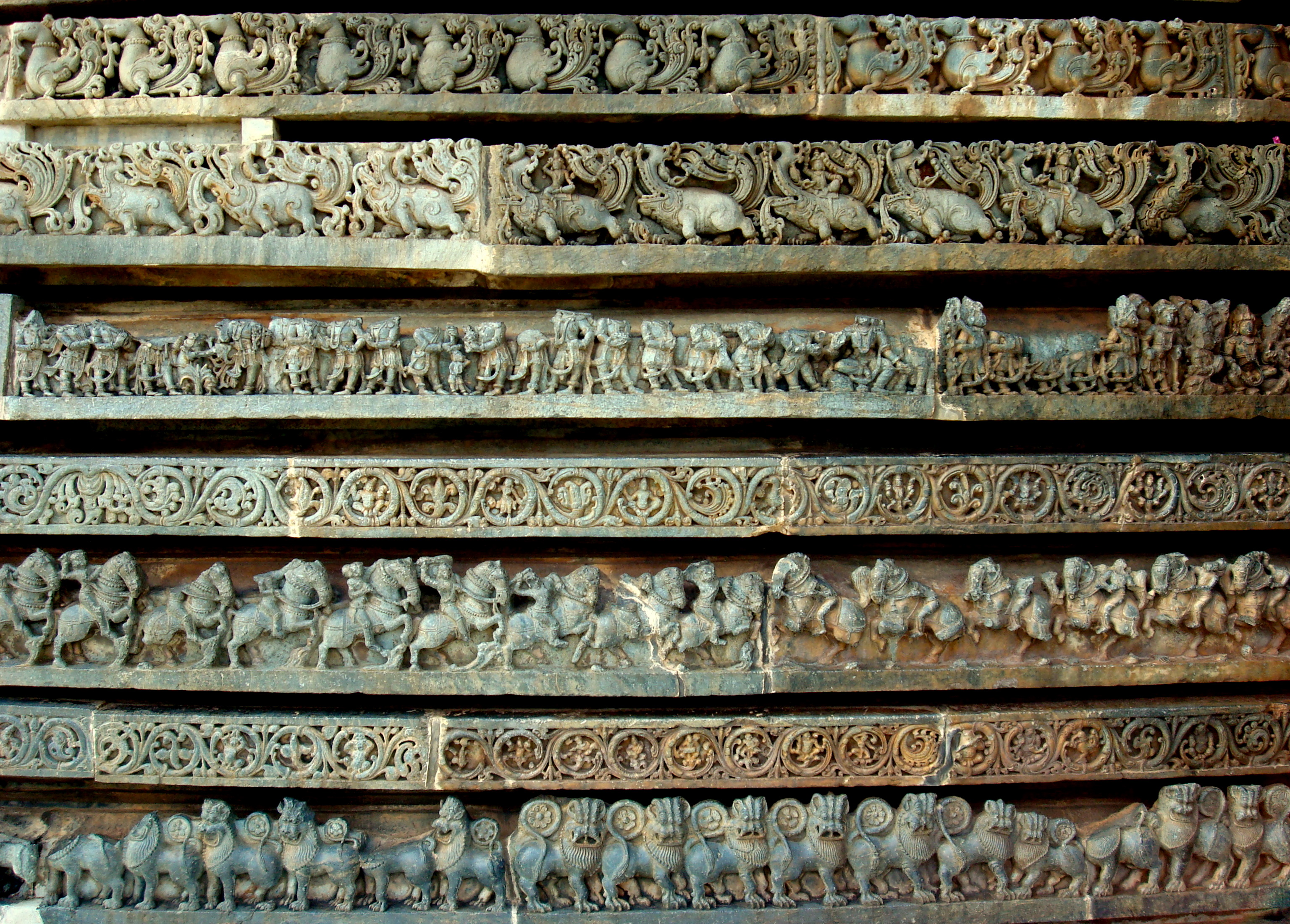 I first started dancing when I was four, in my dance teacher’s home at Farrer Park in Singapore. I’ve always loved to dance, but when you’re four years old, you don’t exactly have too much of an idea what genre you want to do or what kind of genres there even are!

Indian classical forms are in my heritage and therefore familiar to my family, so my mother decided to introduce me to Indian classical dance. When I turned six, I progressed to learning classical ballet. 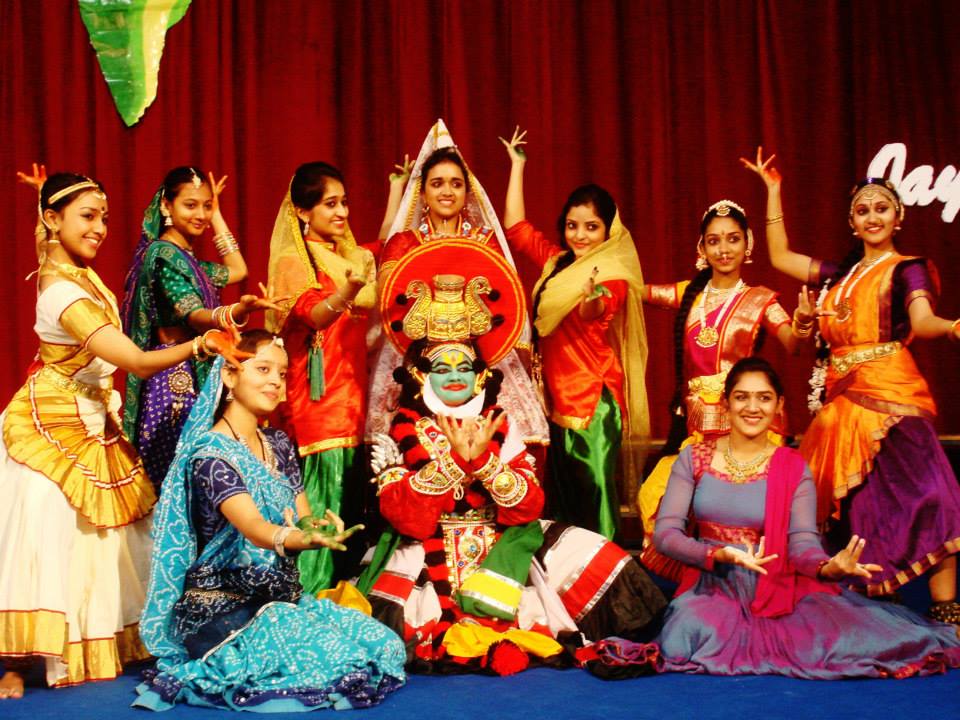 Performing with my college cultural team for Indian Independence day (15th Aug) celebrating the various styles of Indian dance, from folk, to drama (like the Kabuki players of Japan) to classical… 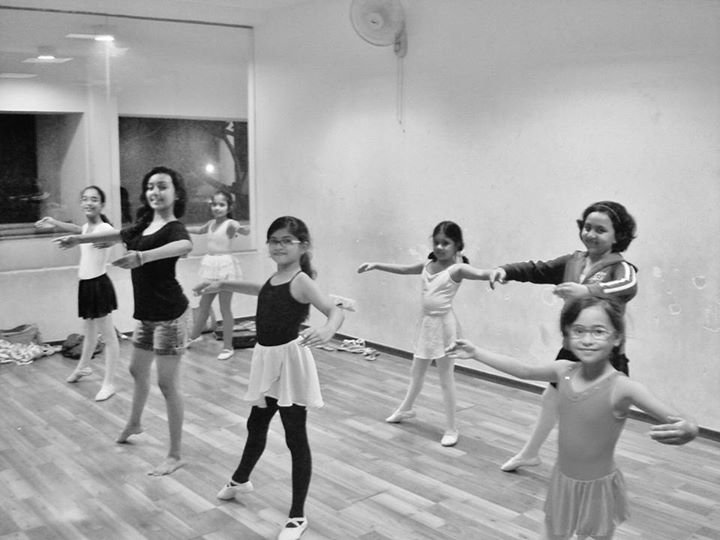 Me with my Beginner’s Ballet class last summer

Overall, Bangalore will surprise you. Beyond being the IT capital of India, it is cool, colourful and multicultural; You will find the lively company of a vibrant youth community that will embrace you regardless of your race, ethnicity or language. Compared to many of the other cities in India, it is also much, much safer.

Bangalore is a city that will grow on you. All you have to do is give it time!

Have you been to Bangalore or other parts of India? Did your experience there surprise you? Share your story with us at catchus@gobeyond.sg!

Psst, if you want to watch Mala dance, you can catch a short snippet of it here: