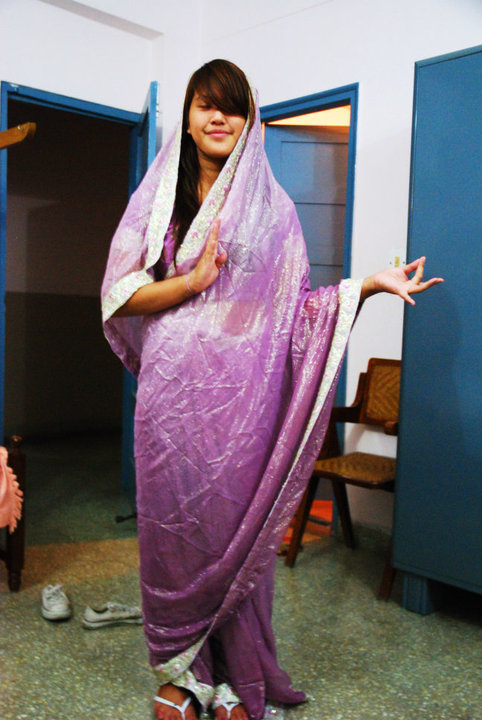 India is often described as a land of contrasts. Masala Michelle Yeoh was so fascinated by India that she decided to call herself Masala. Masala is a term used to describe a mixture of spices that is typically used in South Asia Cuisine. We think that she is one spicy young lady too.

You spent 6 months in India. Tell us more about it.

I wanted to spend a semester overseas in the final year of my studies at the National University of Singapore (NUS). I considered going to China, Europe and the United States. Eventually, I chose India because I did not know much about the country.

I did not tell my parents about my decision and subsequent application. I only told them when I was preparing to depart for India. Naturally, they were surprised and concerned, but they did not stop me. They told me that I should have applied to do an exchange

in Shanghai or somewhere where it is more familiar. In the end, when they visited me in India, they realised that there was nothing to worry about. Yes, it may be tough to convince our parents that India is a possible place to live in, but it is not impossible!

I spent six months in India, and I have no regrets. My experiences venturing into the unknown have helped me figure out what I want to do with my life.

What is “Ashoka: Innovators for the Public”?

Ashoka aims to shape a citizen sector (we prefer to use the term “citizen sector” instead of “non-profit” or “non-governmental organisation”) that enables social entrepreneurs to thrive and the world’s citizens to think and act as change-makers.

Ashoka was founded in 1981 in the USA. Today, the organisation focuses on supporting and electing social entrepreneurs from all over the world. The elected social entrepreneurs are known as “Ashoka Fellows”. The Ashoka Fellows work with grassroots on the ground, solving problems that a society or community faces. Our Fellows bring with them a wealth of experience and insight, so much so that corporate organisations are approaching Ashoka to help identify innovations that can plug gaps within a society or community.

Tell us about your experience working with Ashoka.

While at Ashoka India, I worked with the Venture Process team, and was involved in searching and selecting new Ashoka Fellows. We conducted field studies, interviews and site visits to identify a pipeline of potential candidates, and bring them through the selection process. Ashoka is a global organisation. Our 15-person team in India consisted of an international mix of staff. My boss, Clara, who was tasked with setting up Ashoka India, is Brazilian.

After completing my internship with Ashoka India, I returned to Singapore to finish my studies at NUS. Then, I heard that Ashoka was setting up an office in Singapore and was looking to recruit new staff. I met up with one of the directors and was offered the job.

At Ashoka Singapore, we support other Ashoka offices in the region. We are involved in a lot of fundraising initiatives, and network extensively with entrepreneurs, banks, government organisations and philanthropies, to identify opportunities.

As Singapore is rather distant from the emerging markets, it is hard for any of the activities to take shape. So what we do is bring in Fellows from other countries to share their experiences so that people can get a idea of what our Fellows do on the ground.

There are only three people in my team. As a start-up, I am expected to multi-task and try out many unfamiliar things. My experience in venturing India has certainly made me more daring to try out new and different things! 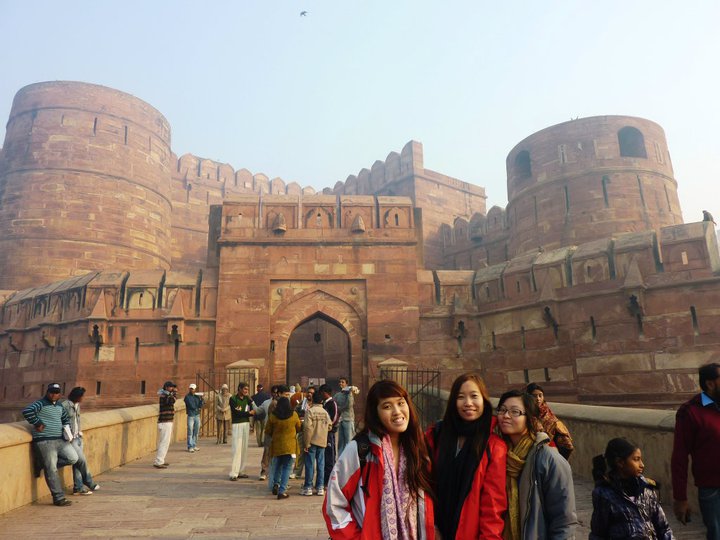 Stay tuned for the second article of this three-series conversation!