As universal as love may seem, it is expressed in many different ways by people all over the world. So, this Valentine’s Day, GoBeyond.SG explores some wonderfully romantic displays of affection and testaments of love. 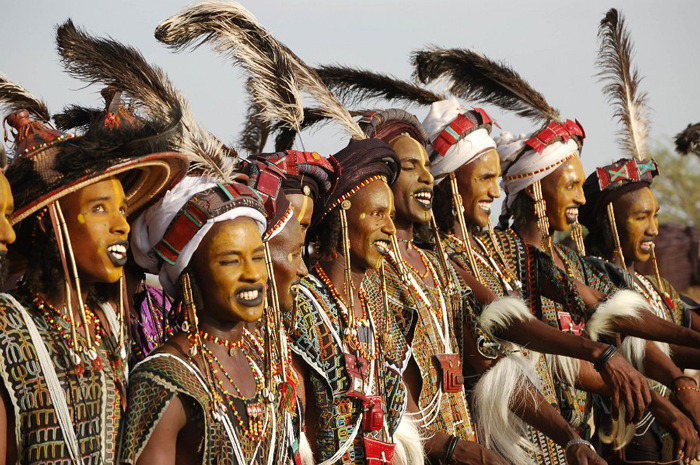 A line of groomed and preened Nigerien tribesmen   Photo: Afrotourism

During the week-long Gerewol Festival, an annual courtship competition in Niger, Wodaabe men dress to impress. These tribesmen preen themselves with pride, taking personal grooming to a new level, especially during Gerewol. For the festival, they wear makeup, don costumes and participate in a competition called Yaake. They sing and dance in a line, in hopes to be picked by a member of the mostly-female audience. Their stamina in the competition demonstrates their undying interest in their potential partners. Sometimes, this competition can drag on for as many as seven days in the blistering heat. Female judges are also appointed to select a winner based on dancing and overall good looks. 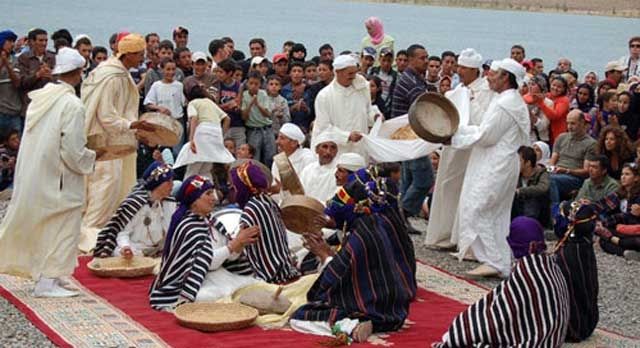 Your Lover has your Liver

A Moroccan legend from the mysterious and romantic Atlas mountains recounts the tale of two star-crossed lovers forbidden to see each other. In a Romeo-and-Juliet twist of fate, the heartbroken couple drowned in their own tears, forcing their families to reconcile and establish what is now known as Morocco’s Imilchil Marriage Festival. Each year, the Aït Sokham and Aït Bouguemmaz tribesmen feast, flirt and engage in frivolity to find their future partner.

If a woman says the magic phrase, “you have captured my liver” or “my liver pines for you”, it means that she has accepted the man’s proposal. The liver, to the tribesmen, is considered the location of true love, in accordance with the Berber culture’s belief that a healthy liver aids digestion and promotes well-being.

Dating at a Dates Festival

At the end of the date harvest in Libya, locals flock to the World Heritage–listed, ancient town of Ghadames in West Libya to enjoy the fruits of their labour. As the festivities progress, expect to see many wedding ceremonies held as a coming-of-age celebration for young men. 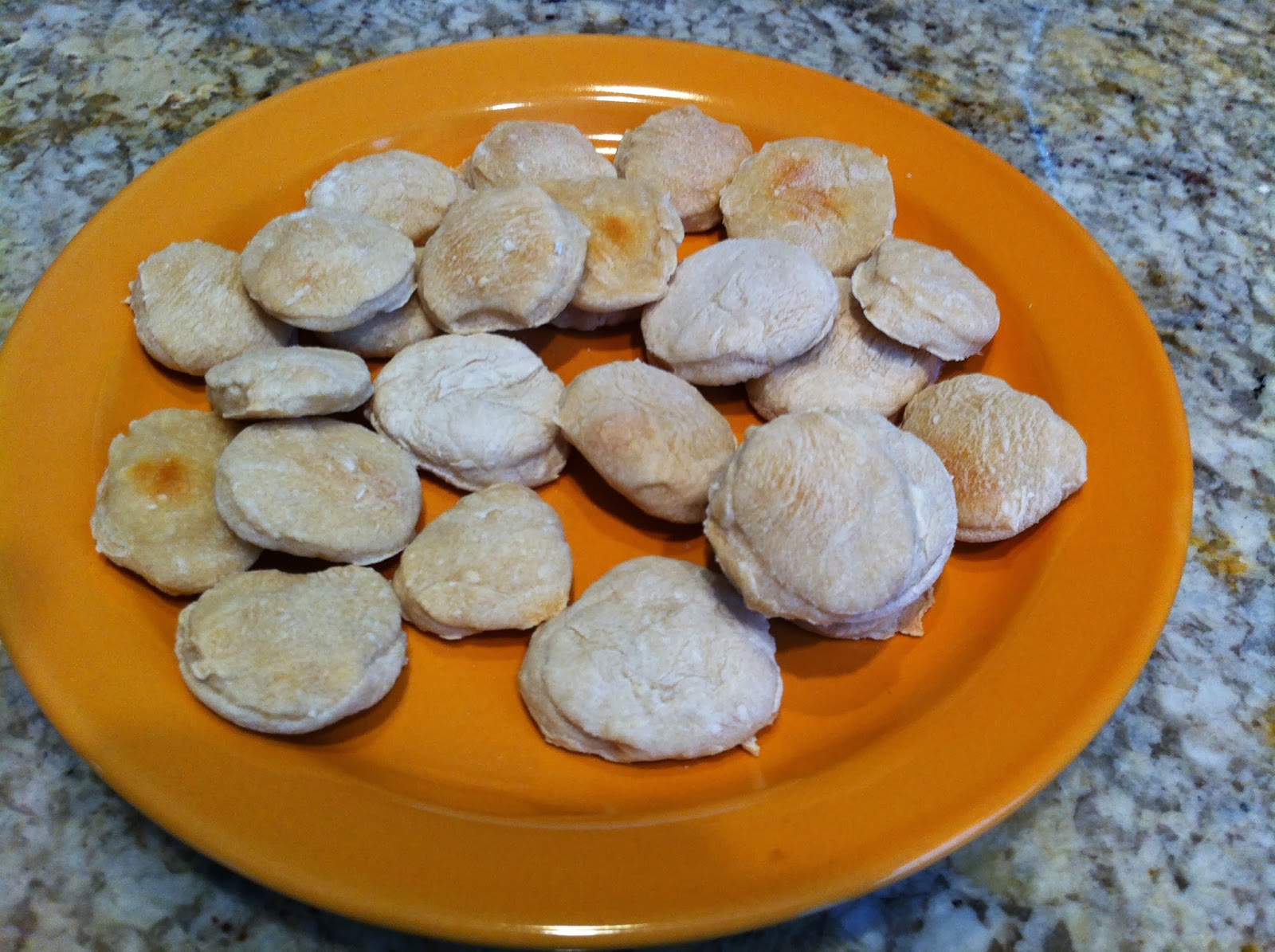 Thirsting for a Mate

In Armenia, Saint Sarkis is the Armenian equivalent of Saint Valentine. In celebration of the Armenian patron saint of young love, unmarried Armenian women eat a slice of salty bread in the hopes of having a dream about their destined husband. Not to be taken too seriously, the idea is that the man who brings you water in your dream is your future beau. It is also a kind of bonding ritual for the women in the family to share and interpret each other’s dreams.

Laws of attraction are certainly different around the world. From painting your body a myriad of colours to dancing till your feet blister, people go to extreme lengths to find their significant other. Beauty yet again proves that it is in the eye of the beholder.

How far will you go in the name of love?