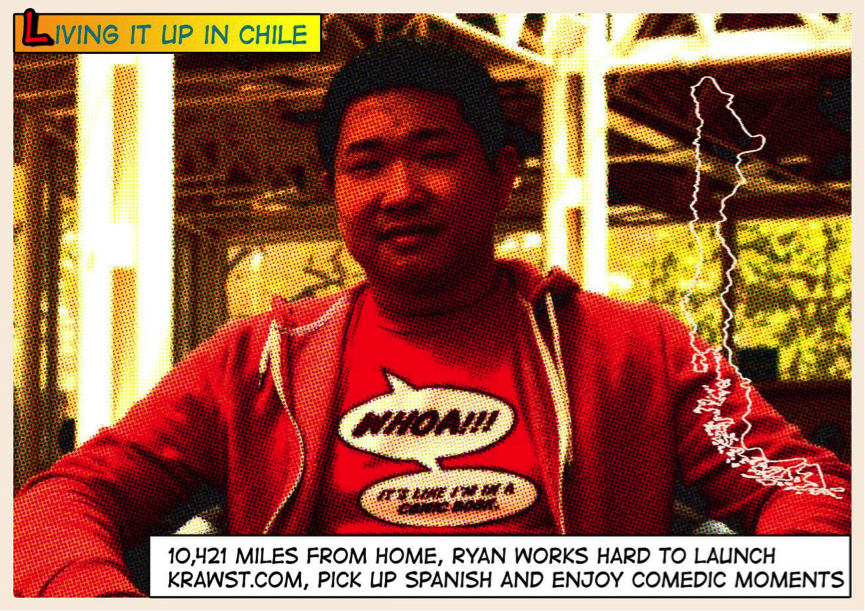 “Before this, if you were to map cities with an innovation culture around the world, Chile would not show up. Now Santiago is getting so much attention and respect for Startup Chile, it’s really amazing to be part of that.”

Ryan Lou is the founder of the start-up, Krawst.com, which aims to help people new to a city connect with the local community. The starting of Krawst (pronounced as ‘crossed’) took Ryan 10,421 miles away from home

to the world’s longest country, Chile. In Chile, Ryan spent nine months participating in an entrepreneurship programme called Startup Chile, which is organised by the Chilean government. It was in Chile that Krawst was first named and its groundwork first laid. The initial version of Krawst was eventually launched in cities in the U.S. such as New York and Boston.

At present, Ryan is back home in Singapore to work on an iteration of Krawst that targets six cities – Singapore, Paris, London, New York, Boston and Melbourne. The GoBeyond.SG team had the opportunity to talk to this young and adventurous entrepreneur about his experience living in a culturally-different country. Many might not know, but Ryan embarked on his journey to Chile with no knowledge of Spanish, the most widely spoken language in Chile.

Why did you decide to go to Chile?

2011, I found out about Startup Chile, an initiative of the Chilean Economic Agency (CORFO), to promote innovation in the local ecosystem. They gave out a startup grant up to teams of up to US$40,000.

I immediately applied. It was a great opportunity to connect with an entirely new place and culture, and to venture into almost uncharted waters.

Share with us about the entrepreneurship program you were on.

The programme brought early stage startup ideas from around the world to Chile. It provided a grant, a one-year visa, a strong support system and a lot of motivation for founders to build scalable products that reach out to the rest of the world.

Before this, if you were to map cities with an innovation culture around the world, Chile would not show up. Now Santiago (capital of Chile) is getting so much attention and respect for Startup Chile, it’s really amazing to have been part of the programme.

You should check it out at www.startupchile.org.

How long did you stay in Chile?

I had originally planned to be there for only six months, just to achieve my goals – get in, then get out and probably move on. I ended up staying for an additional three months because I really enjoyed exploring the place and I picked up some Spanish. Now, I am definitely planning to head back again.

When I was saying my goodbyes just before I left, someone told me they hoped I would treat Chile as my second home and it definitely feels like it.

Would you consider taking up full-time work opportunities, or setting your business venture in Chile?

Right now no, my current venture focuses on English-speaking markets, where the U.S. is the primary target market. However, I can still reach out to the world from Chile, so it is definitely an option.

Do you think it will be difficult for an average Singaporean to adapt to the life in Chile?

I think it is daunting for anyone moving to a new city. That is why I started Krawst. But once you become more familiar with the language and start building a community of friends, Chile can be an amazing place to live. 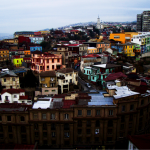 Valparaiso, a port town built on a hill. The town is what San Francisco was modelled after. 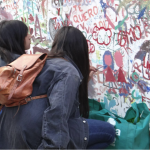 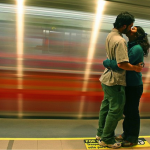 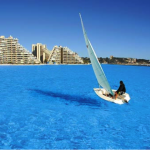