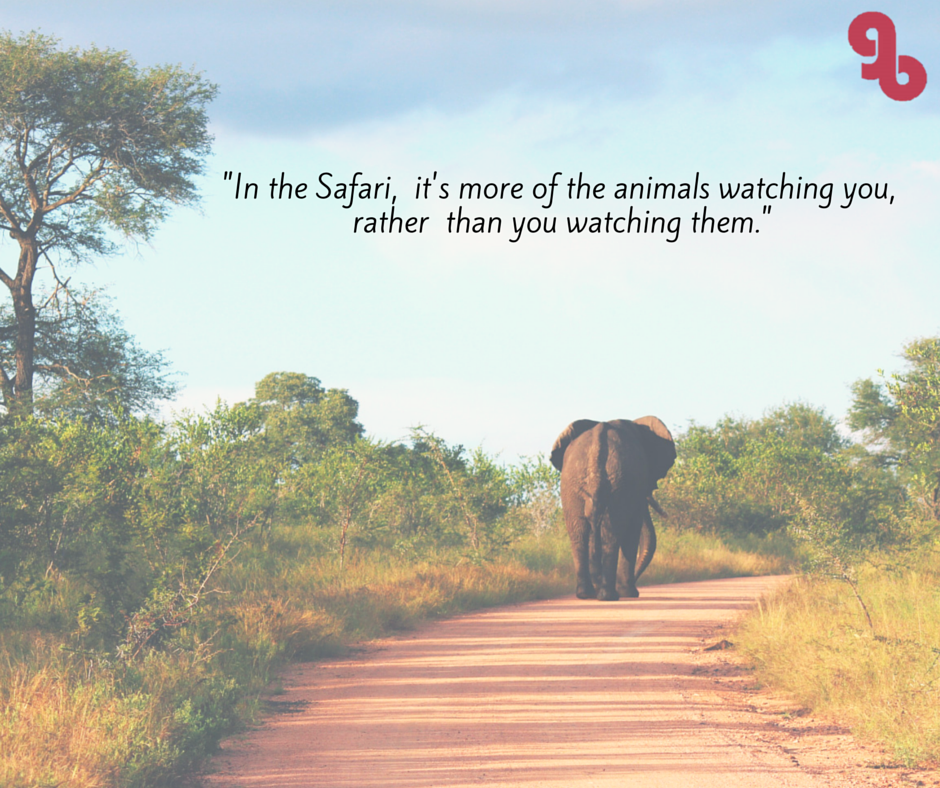 Her adventure began as soon as she arrived at the South African airport. Walking over to the domestic airport where the smaller planes were situated, Shiona was surprised at the domestic airport’s staff hospitality. Welcoming Shiona and her parents with coffee and hospitality were the airport staff, making this scene look alike to that of a hotel’s.

“The whole experience is almost like flying in your very own jet plane!” Shiona exclaimed.

Her excitement did not end there. Upon reaching the Idube Safari, Shiona and her parents did not leave a moment to spare. Rangers alerted them of a sighting of an injured Rhino. Leaving their luggage at the holding area, Shiona and her parents hopped on the revving jeep. Escaping from poachers or other aggressive male rhinos could be some of the reasons why the rhino got hurt. 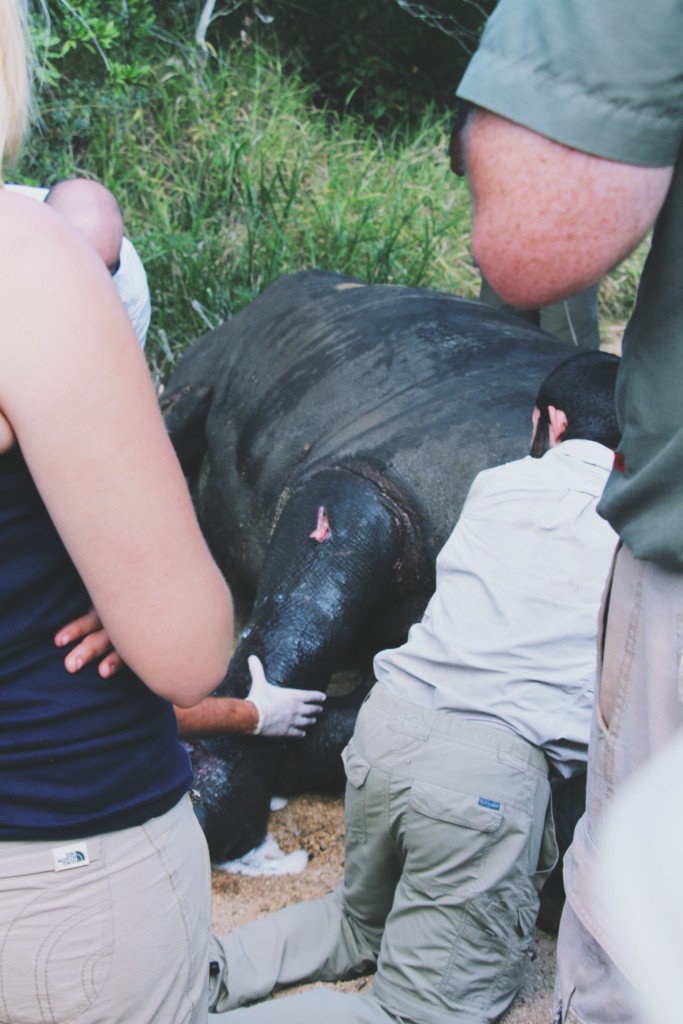 Deeper than it seems: One would be tricked to think the wound is mild injury. Shiona recounts how the ranger informed them how a whole human hand can fit into the Rhino’s wound. Photo credit: Shiona Oosha Raj

The staff and other African locals treated her and her parents like family. Staffs would invite them for lunch and dinner where they exchanged conversations and enjoyed each other’s company.

“It felt like a second home, everyone was really friendly and it felt very family-like. They love talking to you about life in South Africa as well hear your life story in your own homelands,” she continued.

Aside from the conversations, Shiona had a taste of African meat like wild boars and Impala. She felt that Impala tasted better than beef – nice and lean. She added that one won’t gain much from Impala meat because it’s skinny. 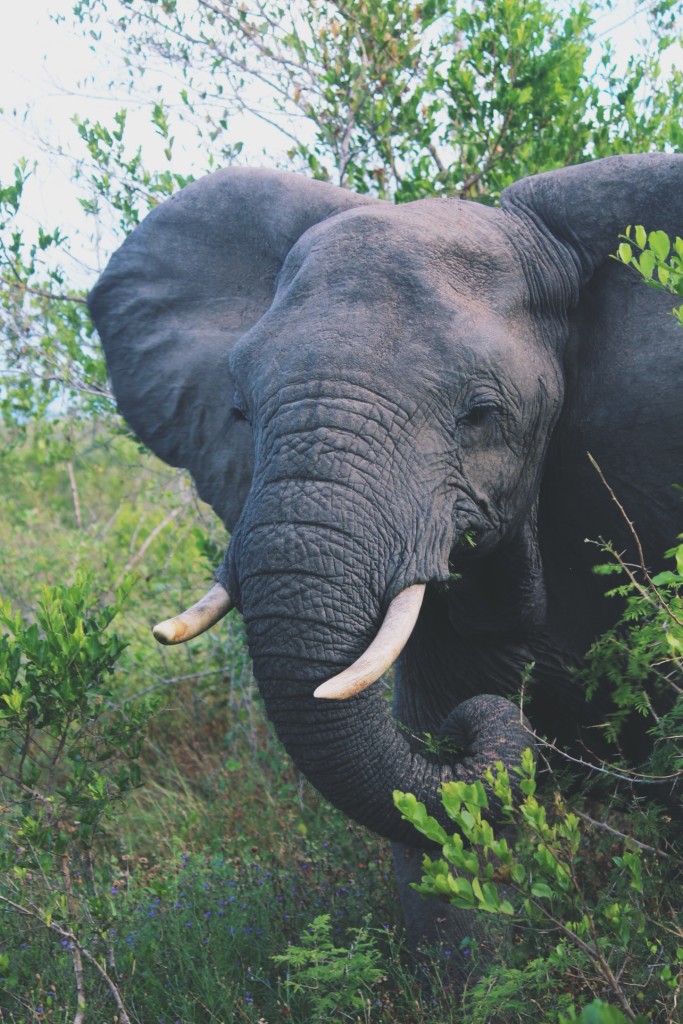 Periods for males: Shiona and her guides had to back away from some male elephants because they were on their period! Male elephants secrete white liquid called ‘Mass’ instead of blood. 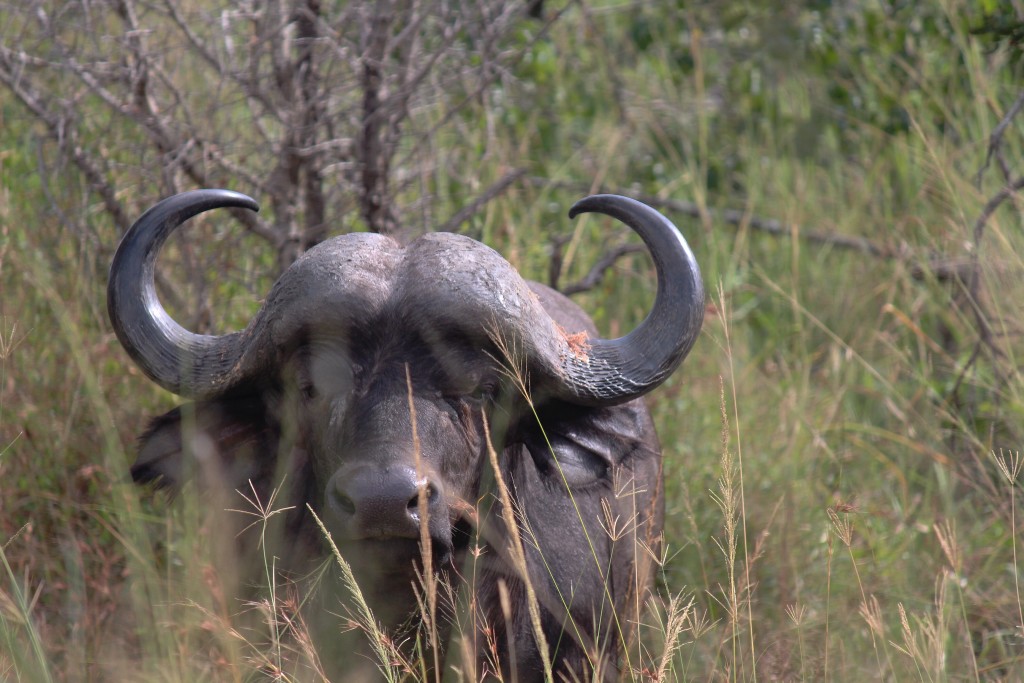 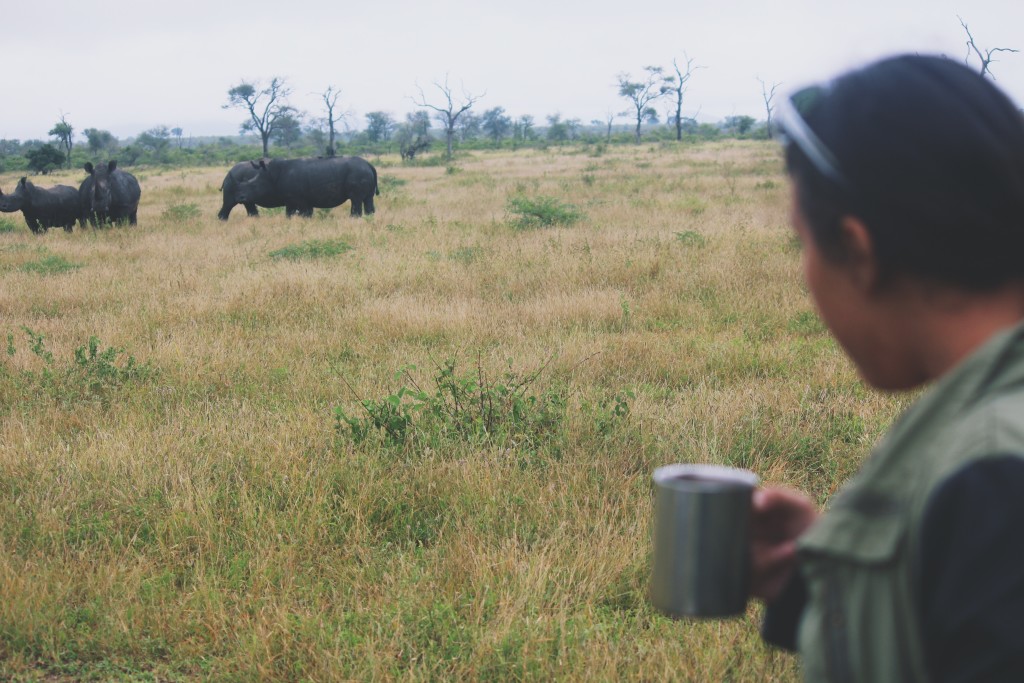 Snack break: Rangers paused for a short snack break. Shiona and her parents got to choose from a variety of coffee, tea and snacks. She was introduced to a snack called ‘Bilutong’ which is a similar to beef jerky. Photo credit: Shiona Oosha Raj 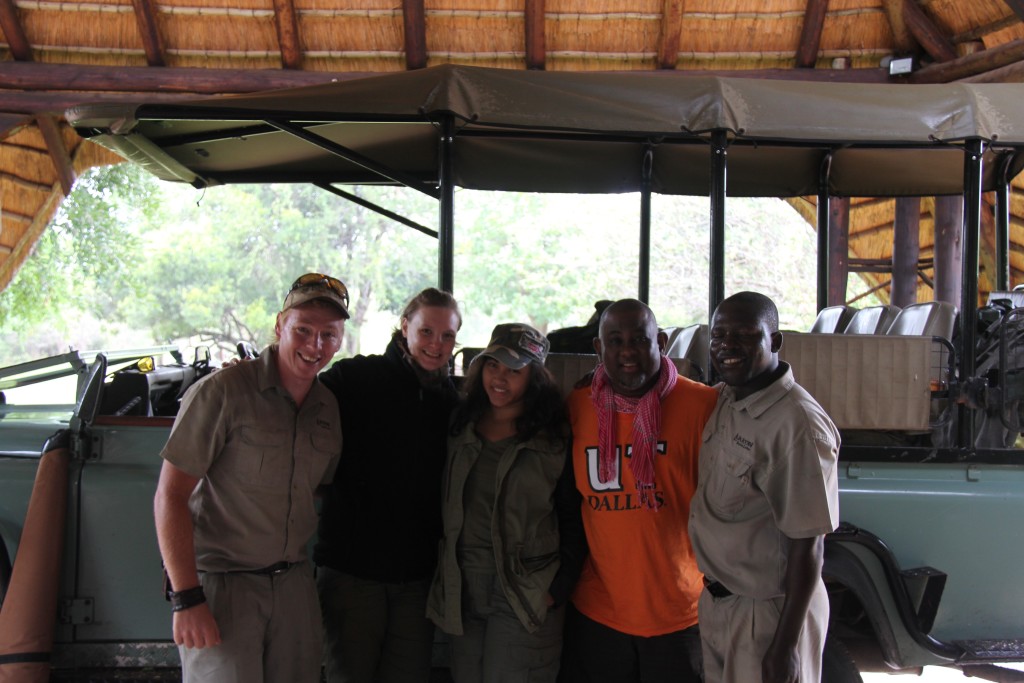 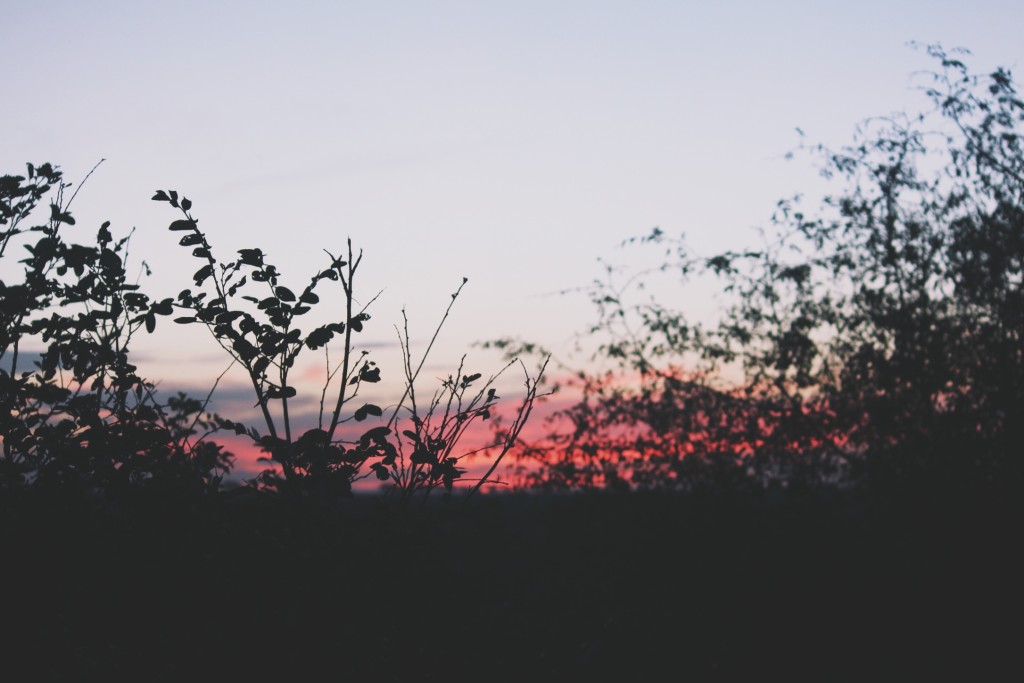 Like watching a National Geographic channel on television, Shiona got first row seats to witness a hunting scene between hyenas and lions. Outnumbered by the pride of lions, she recalled how a hungry hyena tried to chew off as much zebra meat that it could. Pressed for time before the lions charge, the hyena left its prey alone. 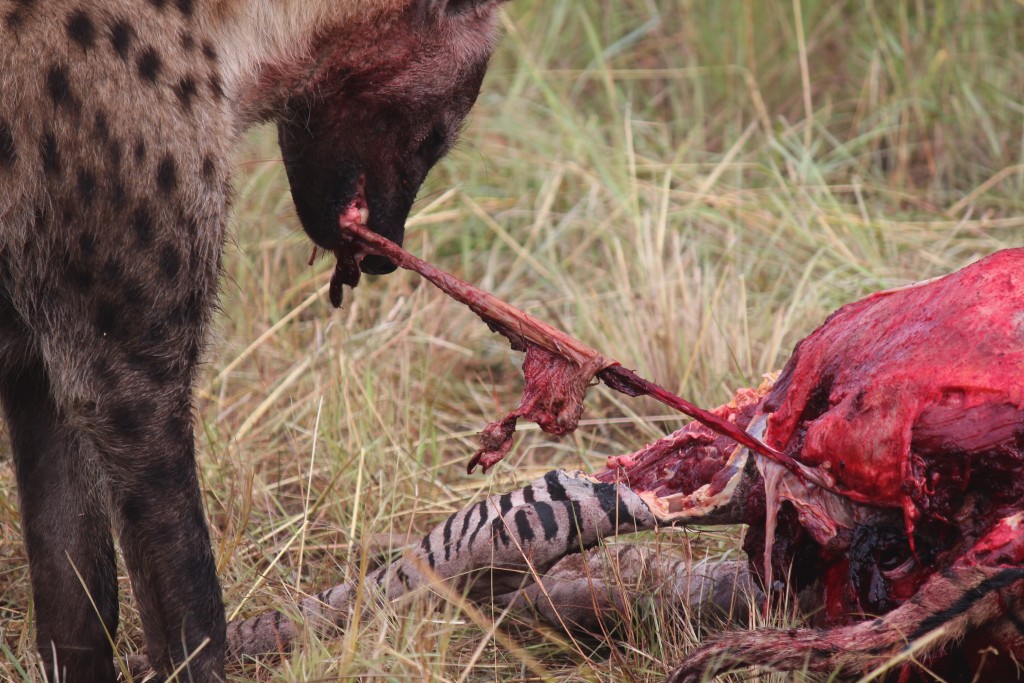 Scavenger, not: Shiona learned from the rangers that many have the misconception that hyenas usually prey on another’s hunt. On the contrary, lions are the animals that normally do so. Photo credit: Shiona Oosha Raj 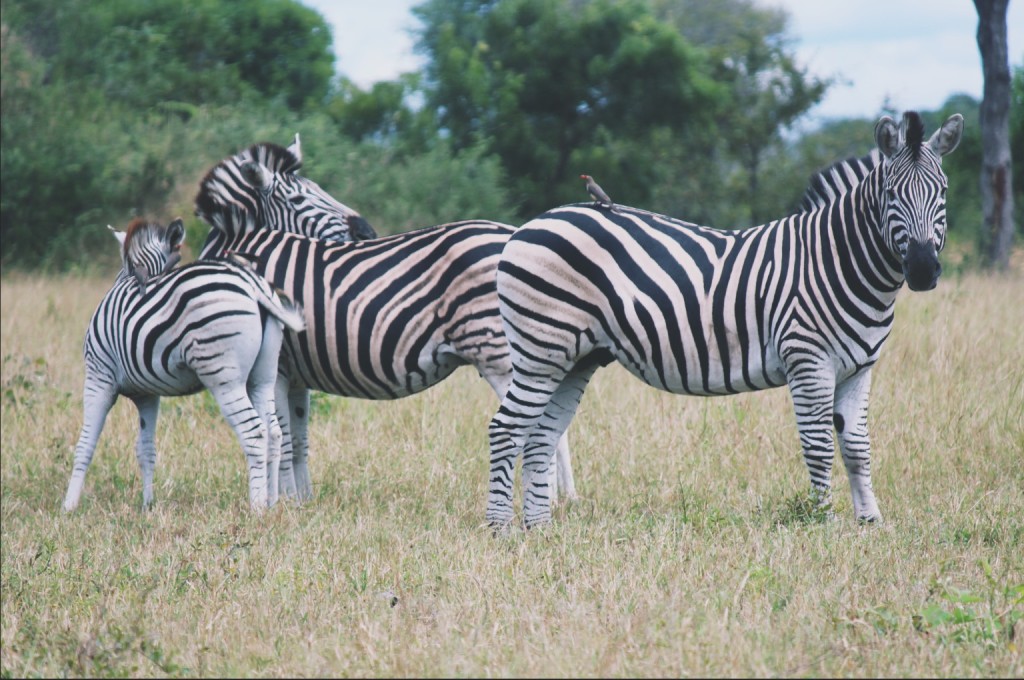 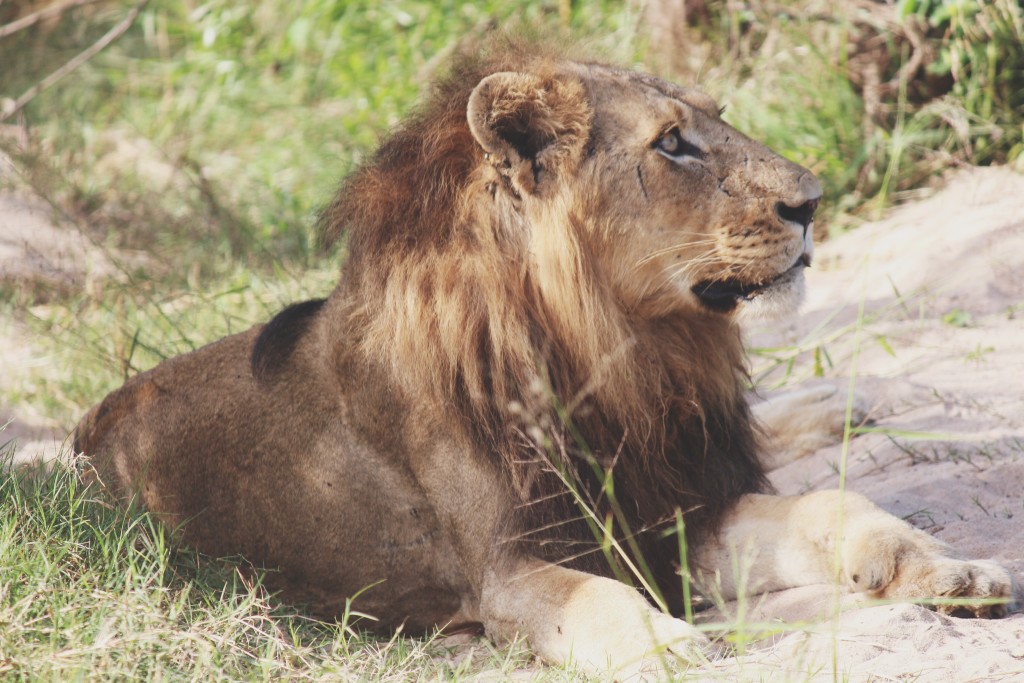 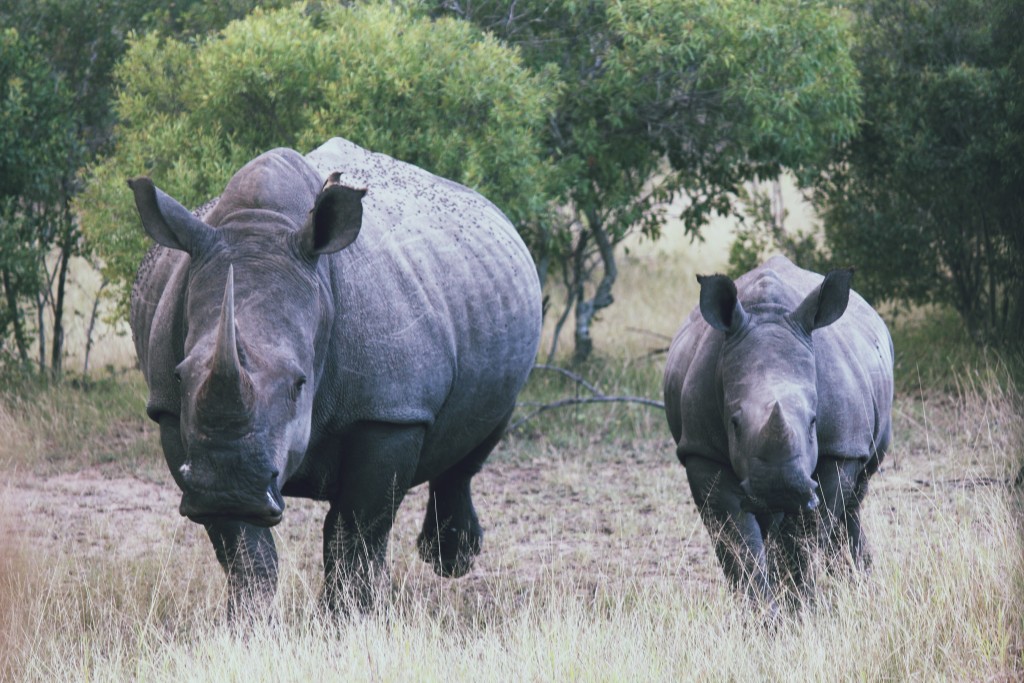 Being an animal lover since young, Shiona felt the trip was like a dream come true. She strongly recommended bringing family and friends for this adventure and to not be afraid of the stereotypes about South Africa.

Think you need an escape, an adventure? South Africa might be for you!