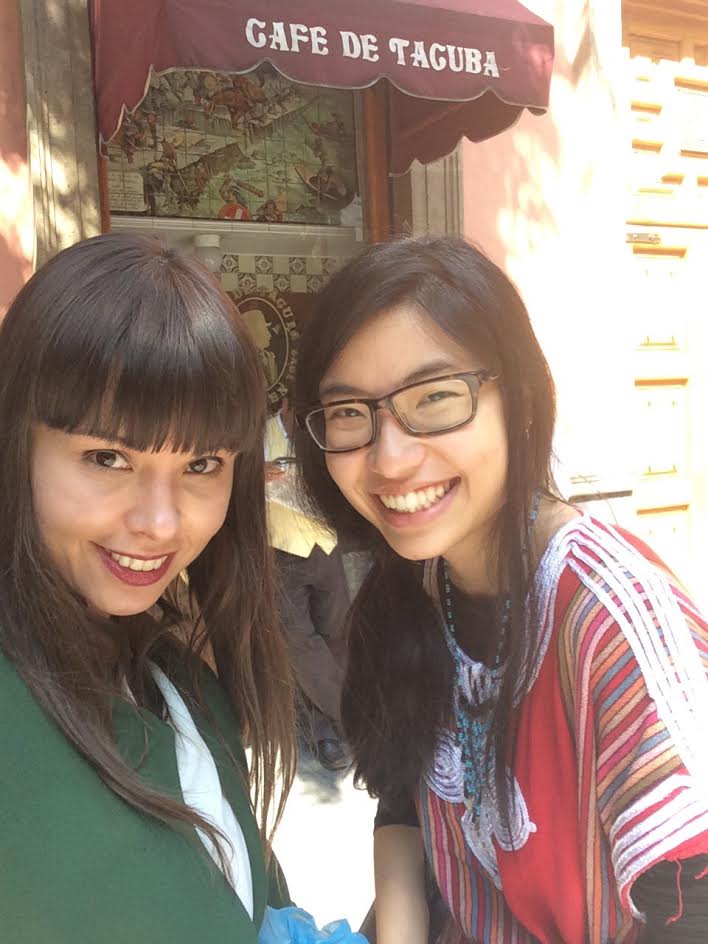 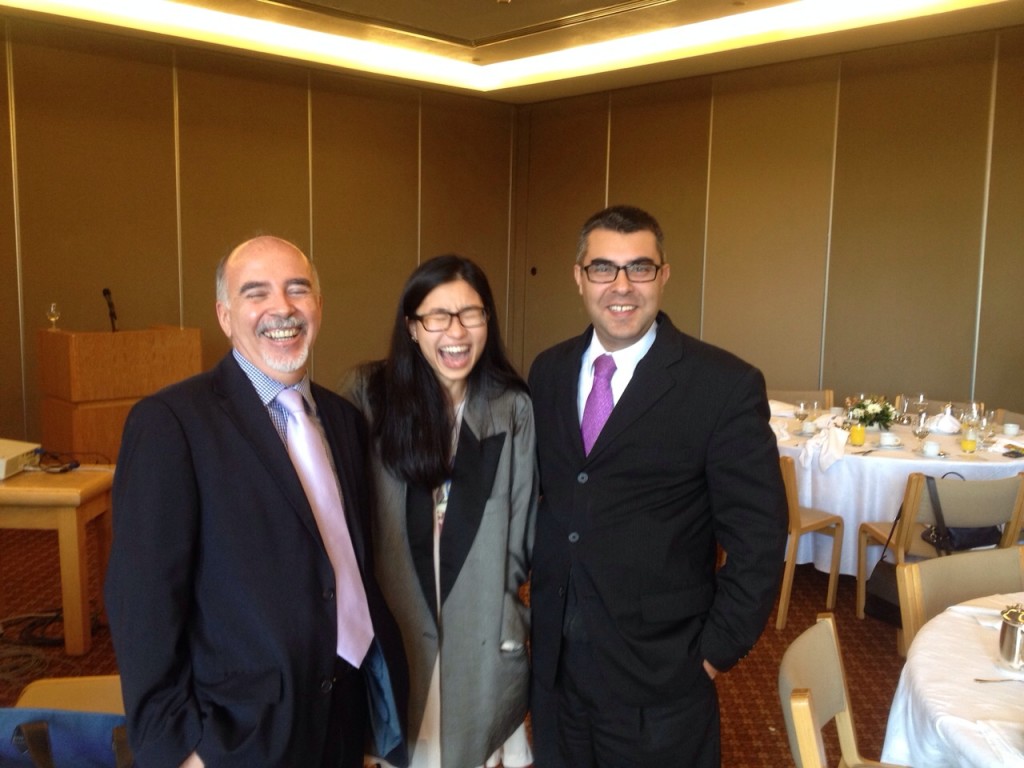 “It’s totally out of this world,” she exclaims. “I didn’t expect that I would actually be in Mexico.”

Her eight-day trip to Mexico with Juat Muay and Colin Goh of Spotlight Singapore and Jeremiah Choy this November was a location recce, but along the way, she saw and experienced a culture so amazing and different from Singapore’s.

As someone passionate about the arts, what Clara noticed most was the vibrancy of Mexico City. She found the architecture amazing and the architects underrated.

“It’s one thing we don’t really hear about,” she says. “When we think of famous architects, it’s usually Americans or Europeans, but Mexican architects are amazing. They’re so creative.” 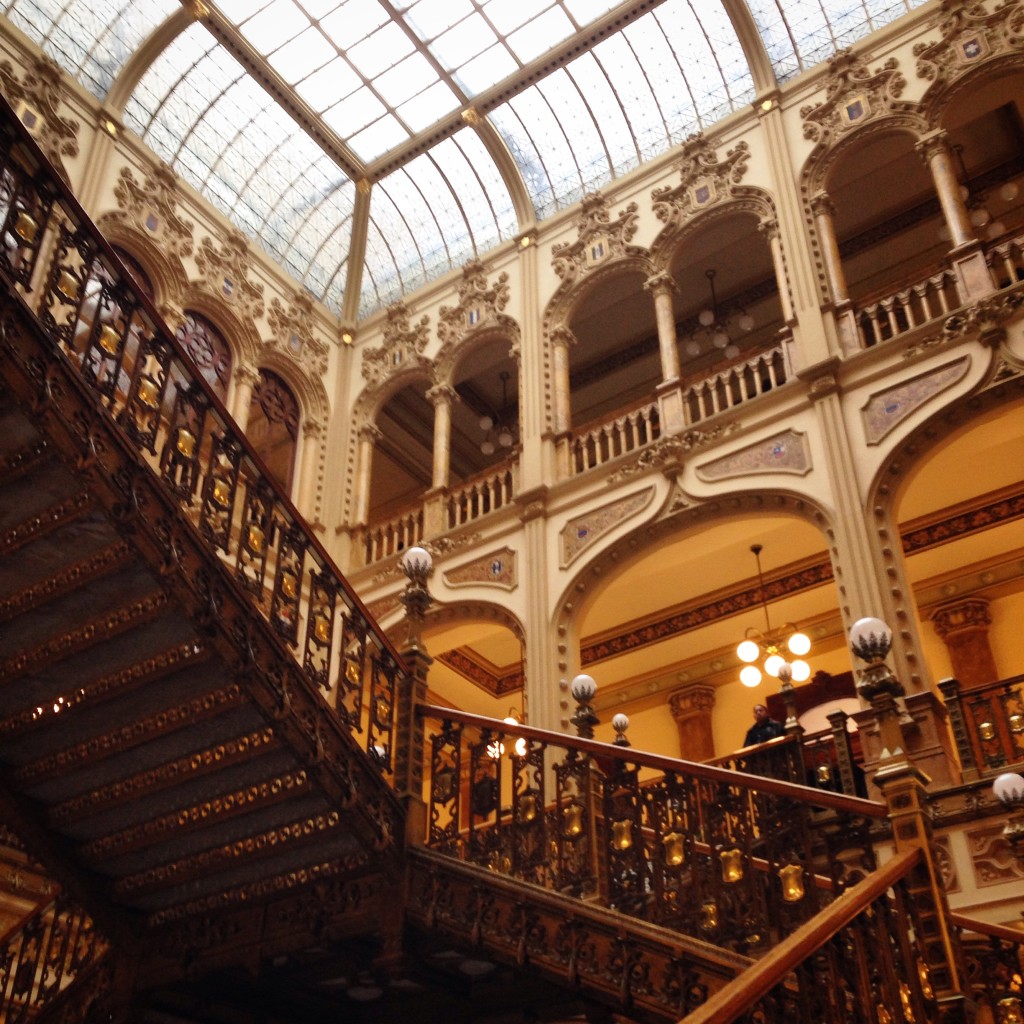 She admires how experimental the contemporary buildings in Mexico are and there was one particular design that caught her attention. An architect named Rojkind had built a series of villas perched right on the edge of the cliff – in the middle of nowhere – with a protrusion out of the cliff. This resembles a cow’s head with its snout sticking out.

As Clara walked along the streets of Mexico City, she found that mind-blowing murals were common throughout the area. Indeed, the country of Mexico is as huge as its art scene is alive.

“They have the pool of talent,” Clara notes. “Because it’s so prevalent, it’s everywhere. Every corner you turn, it’s a massive mural. On the street, they have a cinema and the cinema has a huge mural made out of mosaic tiles, it was amazing.”

Mexico’s art scene is flourishing partially because they have the market for it. Similar to Singaporeans, Mexicans are very visual people that prefer advertisements that consist mainly of images rather than detailed text-centric ones. In fact, Clara points out that for Mexicans, “Your image is the text.” 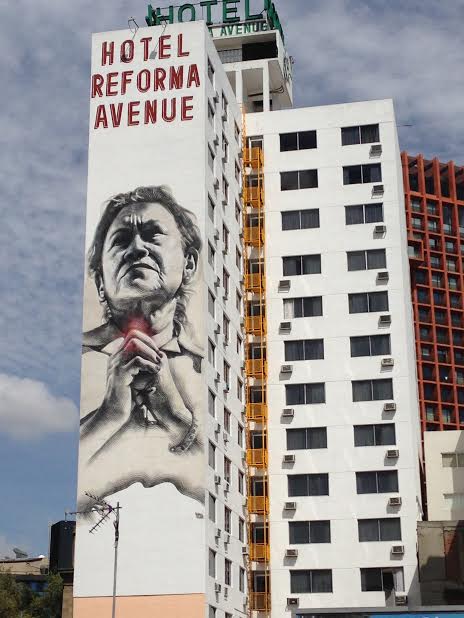 Her favourite mural was painted on the side of Hotel Reforma Avenue. Without a single flaw in the proportions on the 13-storeys high hotel, she describes the perspective as “perfection” and the technique as “spot-on”.

It’s all about Perspective

Clara also adored the hand-painted signs and letterings in Mexico. She would constantly whipped out her camera and snapped away at any artwork that fascinated her.

“To me it was a nostalgia,” she smiles. “I loved it and I loved the practice that went with it. It was a mastery of a craft that’s missing here (in Singapore) now. It would be a pity if they lose it.” 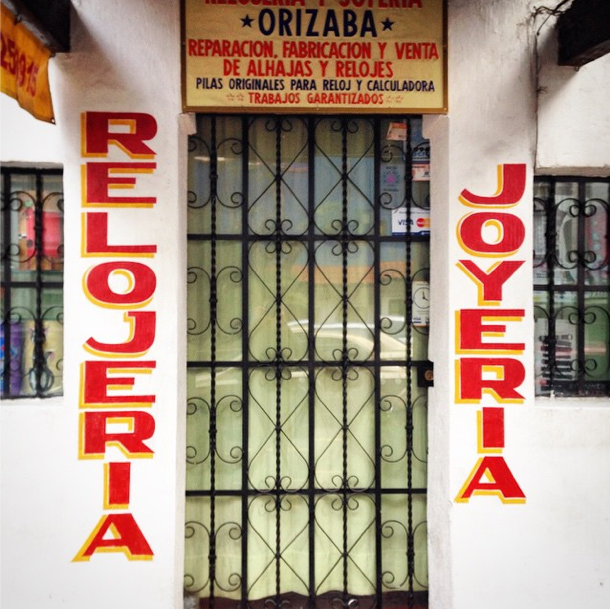 In comparison, the Mexicans, in their transition towards modernity, find hand-painted signs to be very backwards. They interpret it as a sign that they haven’t progressed from doing things by hand.

They also don’t find such signs to be anything to get especially excited about, since they can be found almost anywhere on the streets. 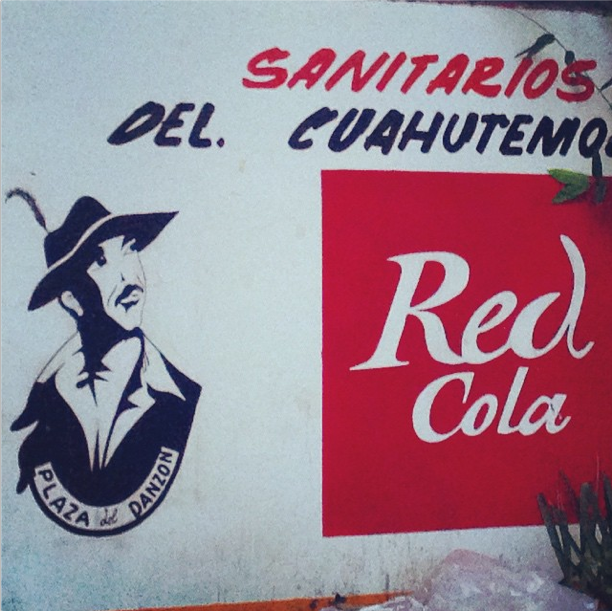 A contractor showing Clara around told her, “It’s too much pollution.”

He explained to her that in Mexico, they have a law that states that as long as the land or private property is yours, you could allocate a spot and declare it as advertising space. Anyone who could pay the charges determined by the owners, can therefore put up their painted advertisement there. However, in that sense, there is no proper regulation of what is allowed to be advertised and where.

“I can see why he says it’s a pollution,” Clara says. “Because if you do that, everyone will do it. If I have just a small strip of land, I will capitalize it to earn money. The thing is, the signages are so – they’re amazing to me. I think they should keep it before it’s lost.”

What is your opinion on graffiti? Let us know in the comments!