It took a while to complete this entry. We had a very relaxing trip in Fiji that we decided to put aside everything. Our trip in USA was so packed that we were too tired at the end of the day. Upon reaching Chile, we were a little disoriented due to the language barrier and took a longer while to adjust. We will write about our Chile trip in a later entry. 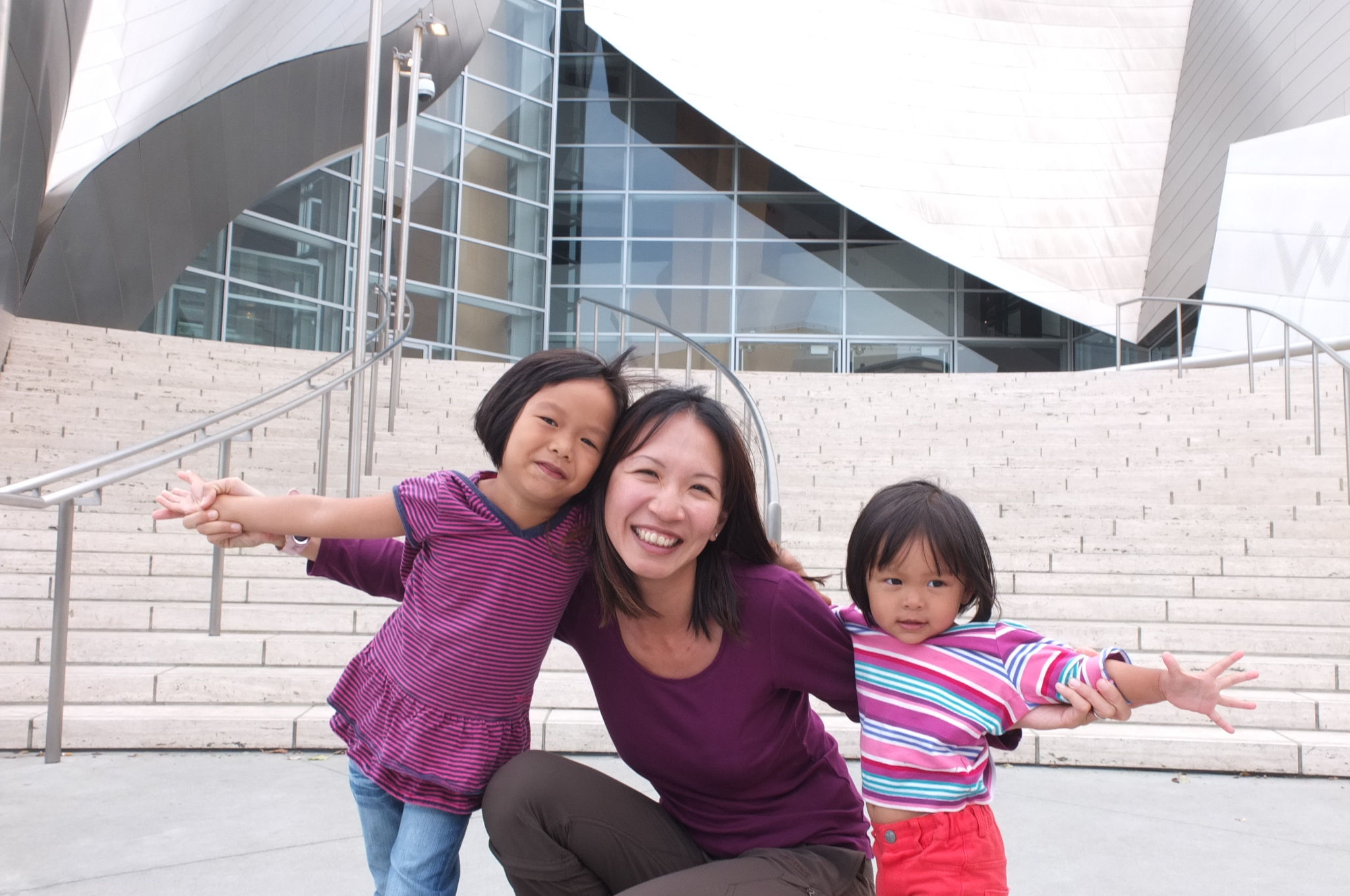 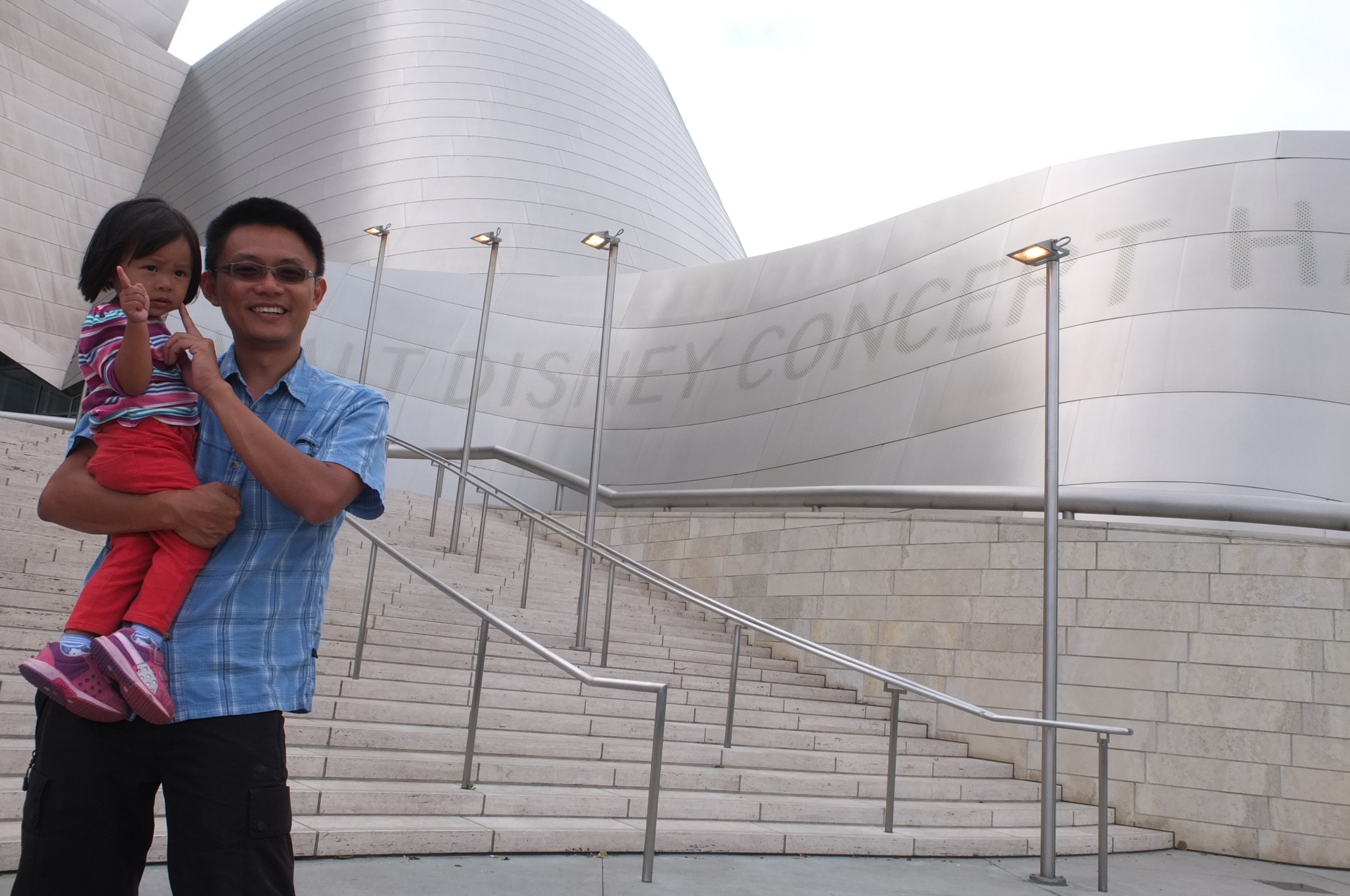 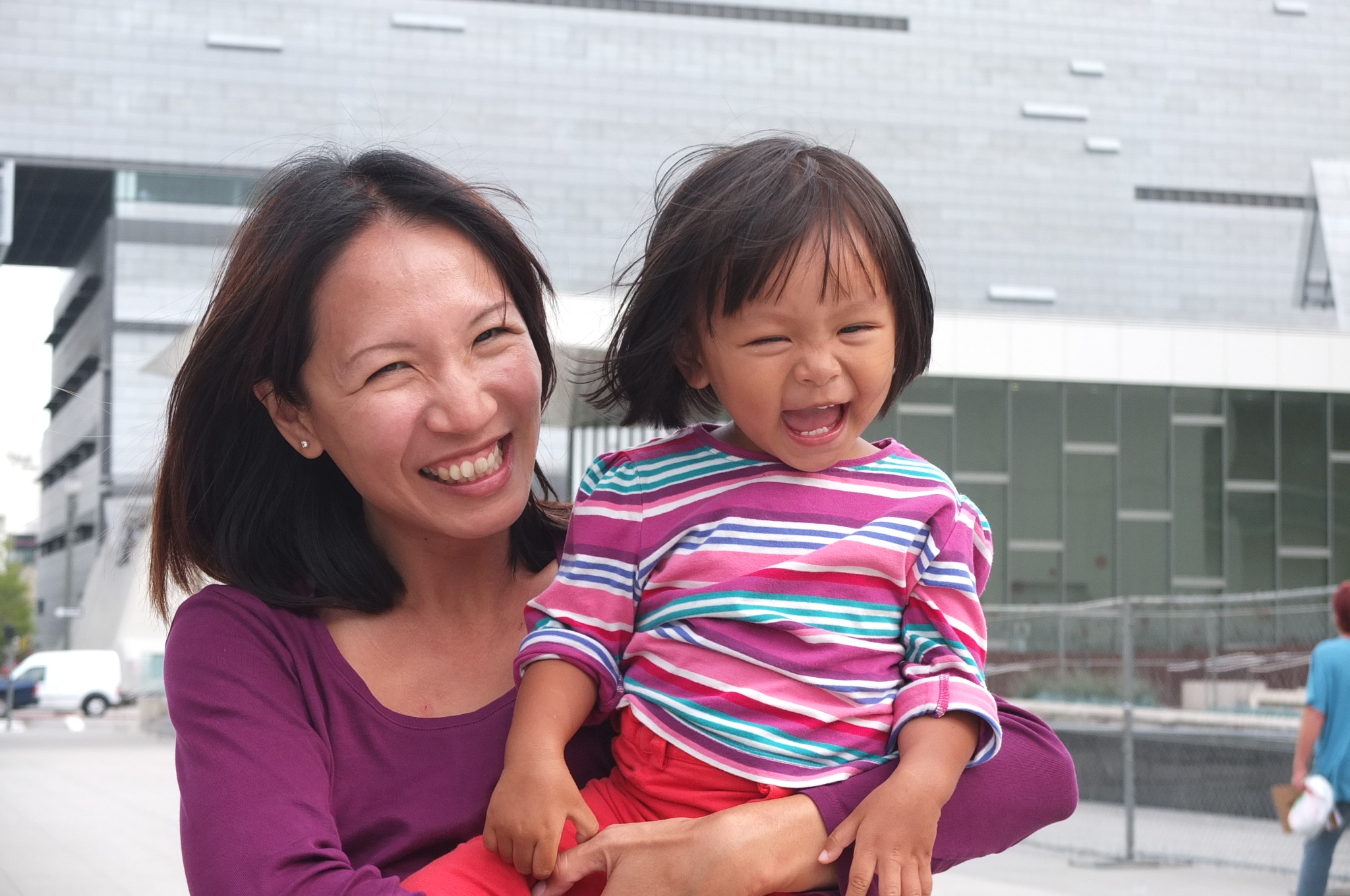 We (Lawrence and myself) were very ambitious in this part of our trip. We decided to do away with many traditional tourists attractions such as the bus tours, museum visits and studio visits but to spend time in their National Parks. The Grand Canyon (South Rim), the Death Valley and the Yosemite National Park were on our agenda. We walked around Los Angeles downtown to visit some of the famous and popular landmarks and buildings. Afterwhich, we started our road trip.

We had to drive from Los Angeles to Las Vegas to Grand Canyon, then back to Death Valley and north to Yosemite National Park and finally to San Francisco. It was a long drive. We didn’t know how long it was until we experienced it.

seats. Kaylee and Talia go to their respective car

seats without any struggle. We started the first leg of our road trip by driving to Las Vegas from Los Angeles. The whole journey was approximately 280 miles (it takes about 5 hours).

Getting out of Los Angeles City was pretty easy with the help of a GPS. About 2 hours into the drive, the landscape changed from buildings and trees to scrubs and sand. We took the opportunity to teach our girls the characteristics of grassland. The road to Las Vegas looked endless. We could not see the end of the road. The desert land is so vast that we felt so tiny in our car. I was joking with Lawrence that we had just completed driving across Singapore to K.L.. As I looked into the vastness of this land, it dawned upon me that how small I am in comparison. This short road trip reminded me that there are many things around me that I can learn and discover about. Though I may be like a tiny ‘star’ in the universe, I can still shine to make a difference. 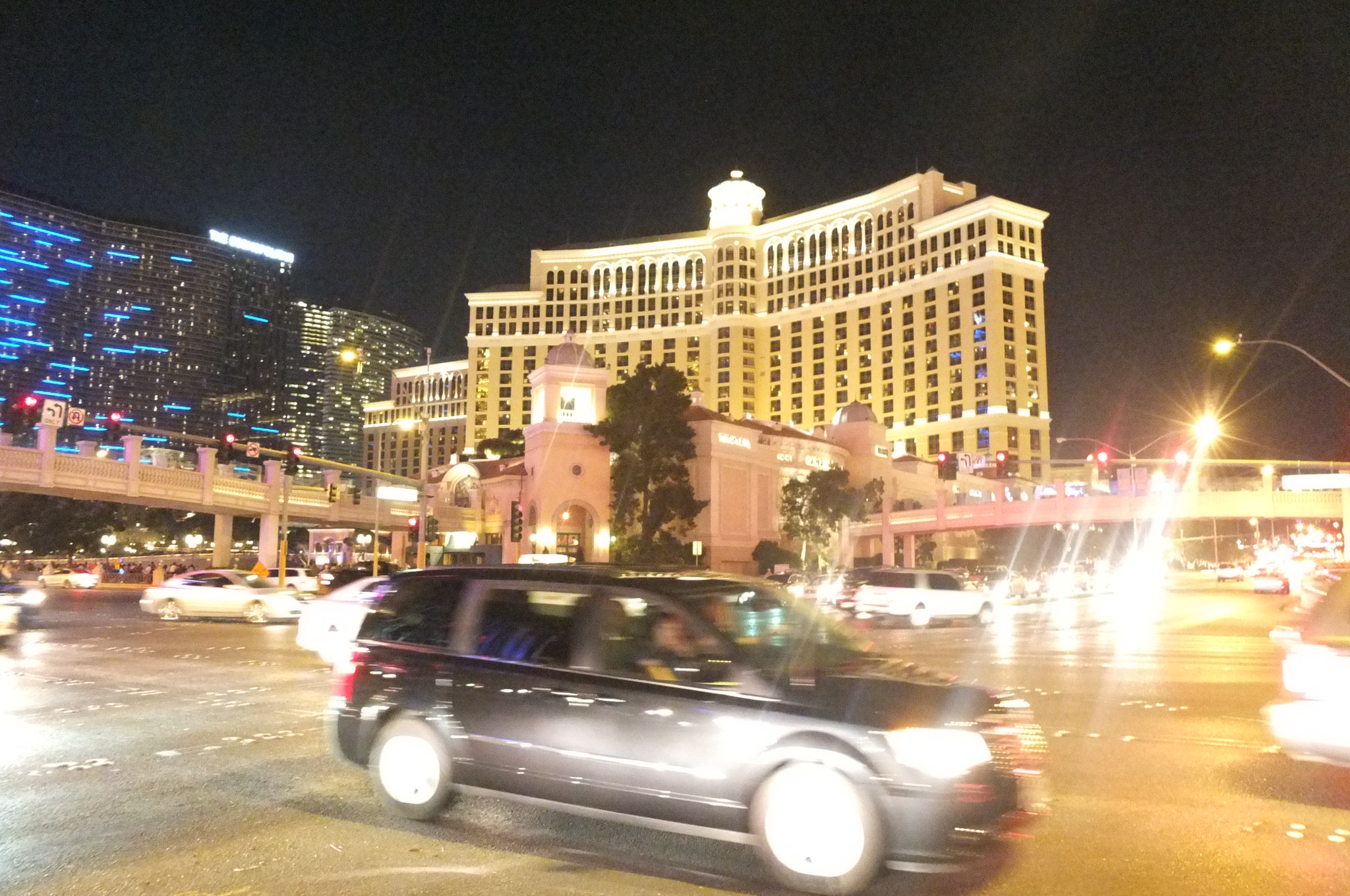 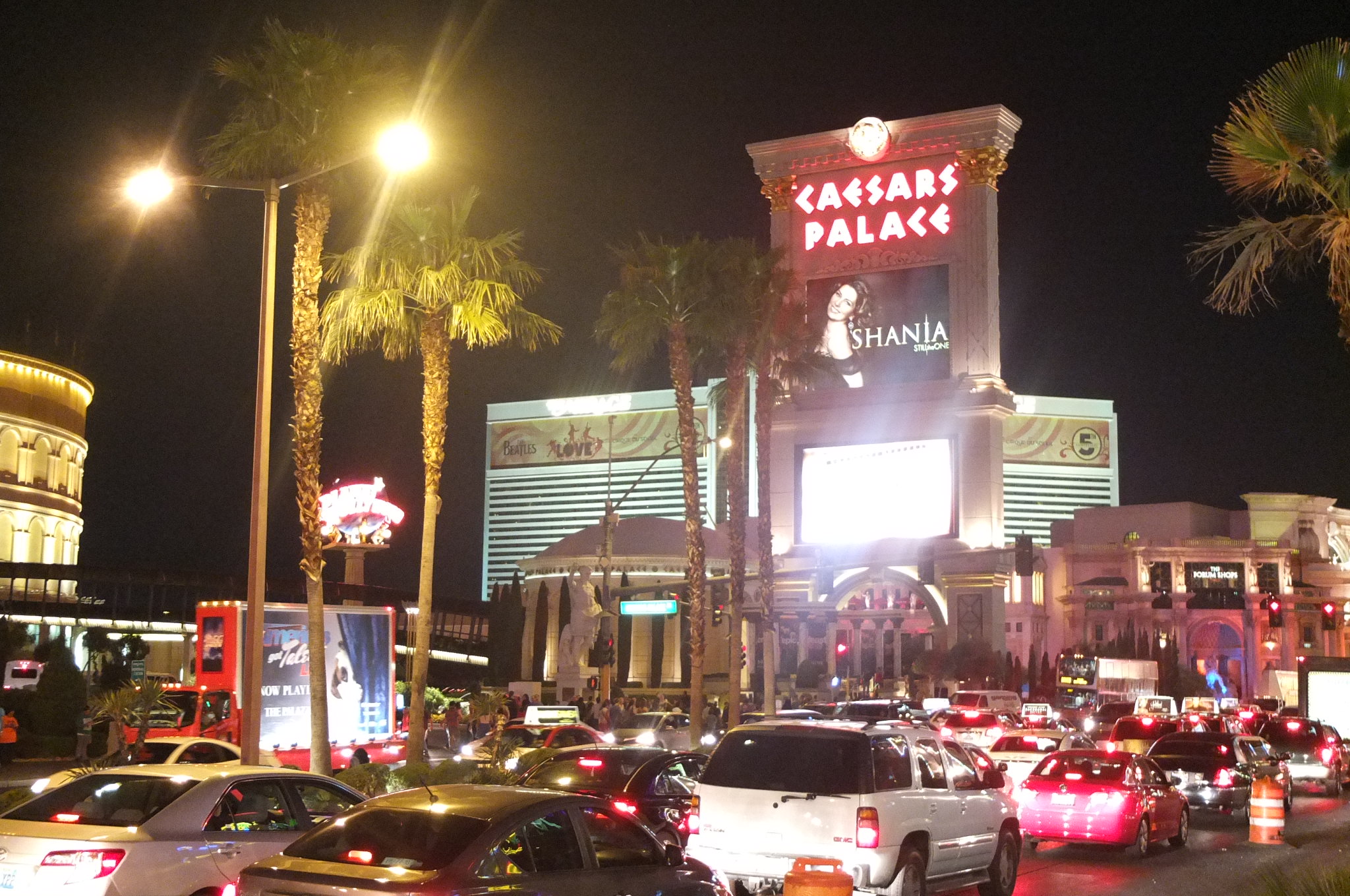 ‘Las Vegas is a playground for big kids!’ This was what Lawrence told Kaylee when she asked what is a slot machine and how does one play it. Everything in Las Vegas is BIG, colourful and captivating. We stayed in the Mirage, where the kids were entertained by the volcanic water fountain display in the evening. Kaylee was worried about the ‘volcanic eruption’ whereas Talia was amused by it. 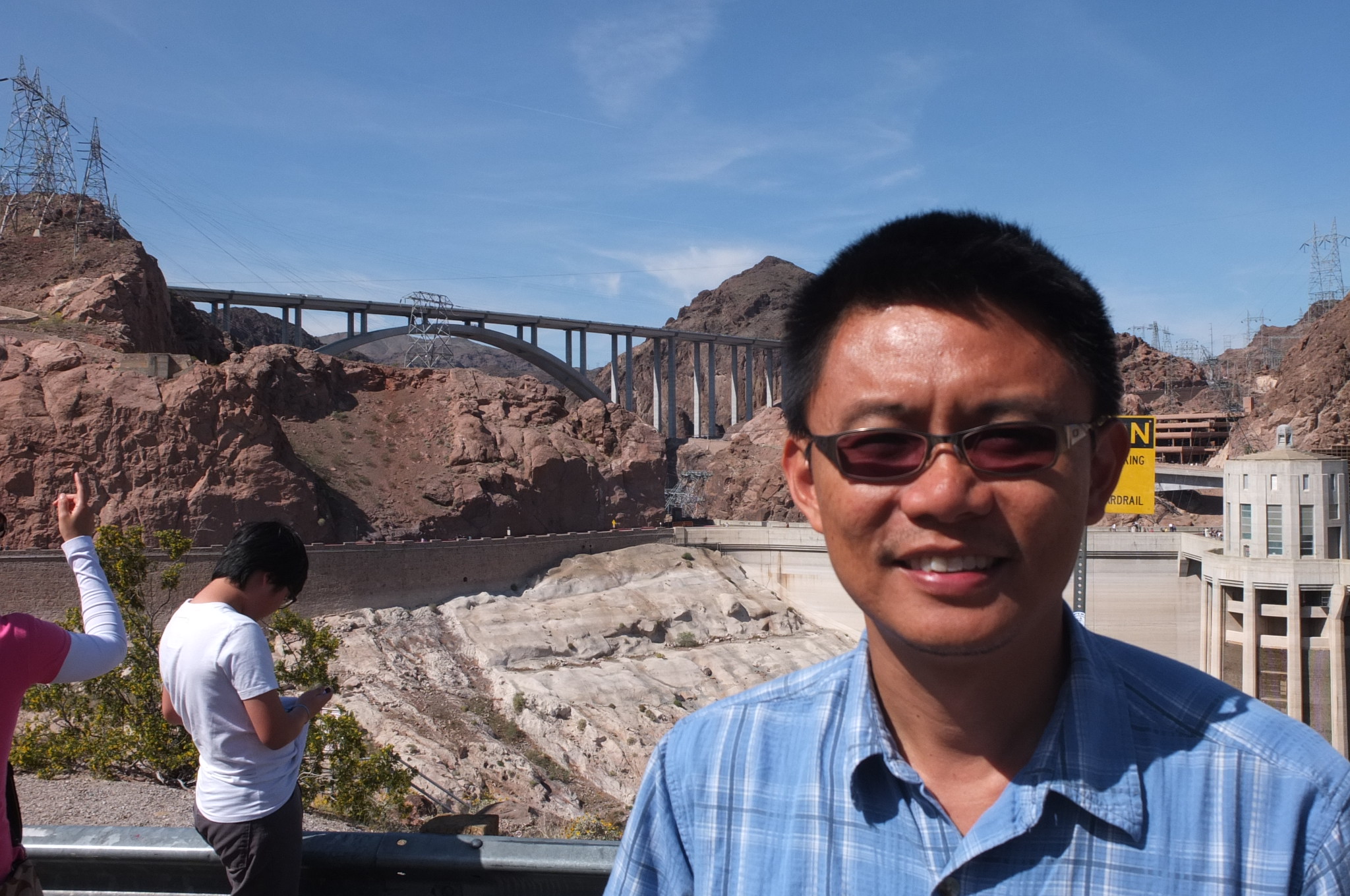 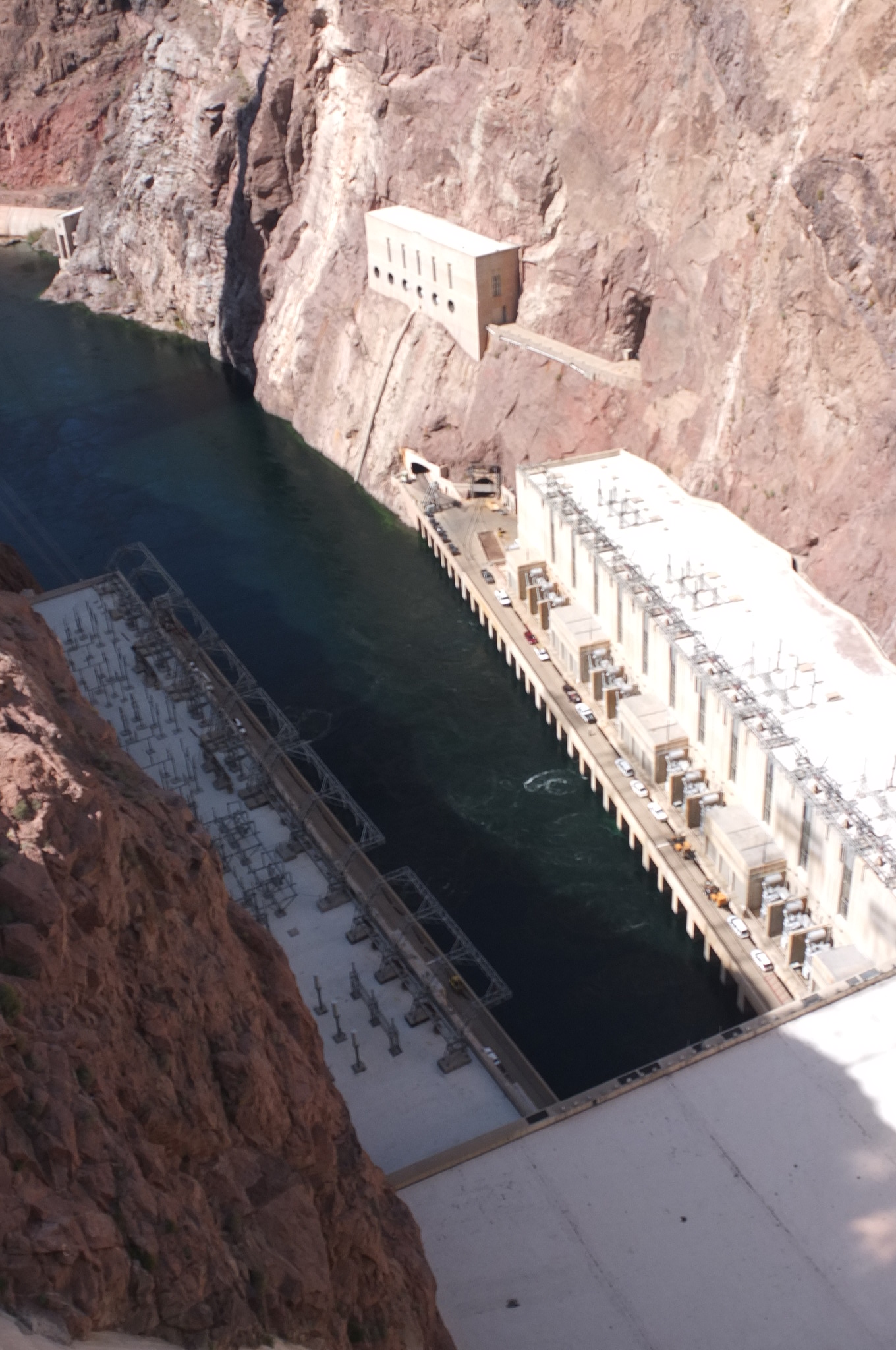 weeeee… it is all the way down… 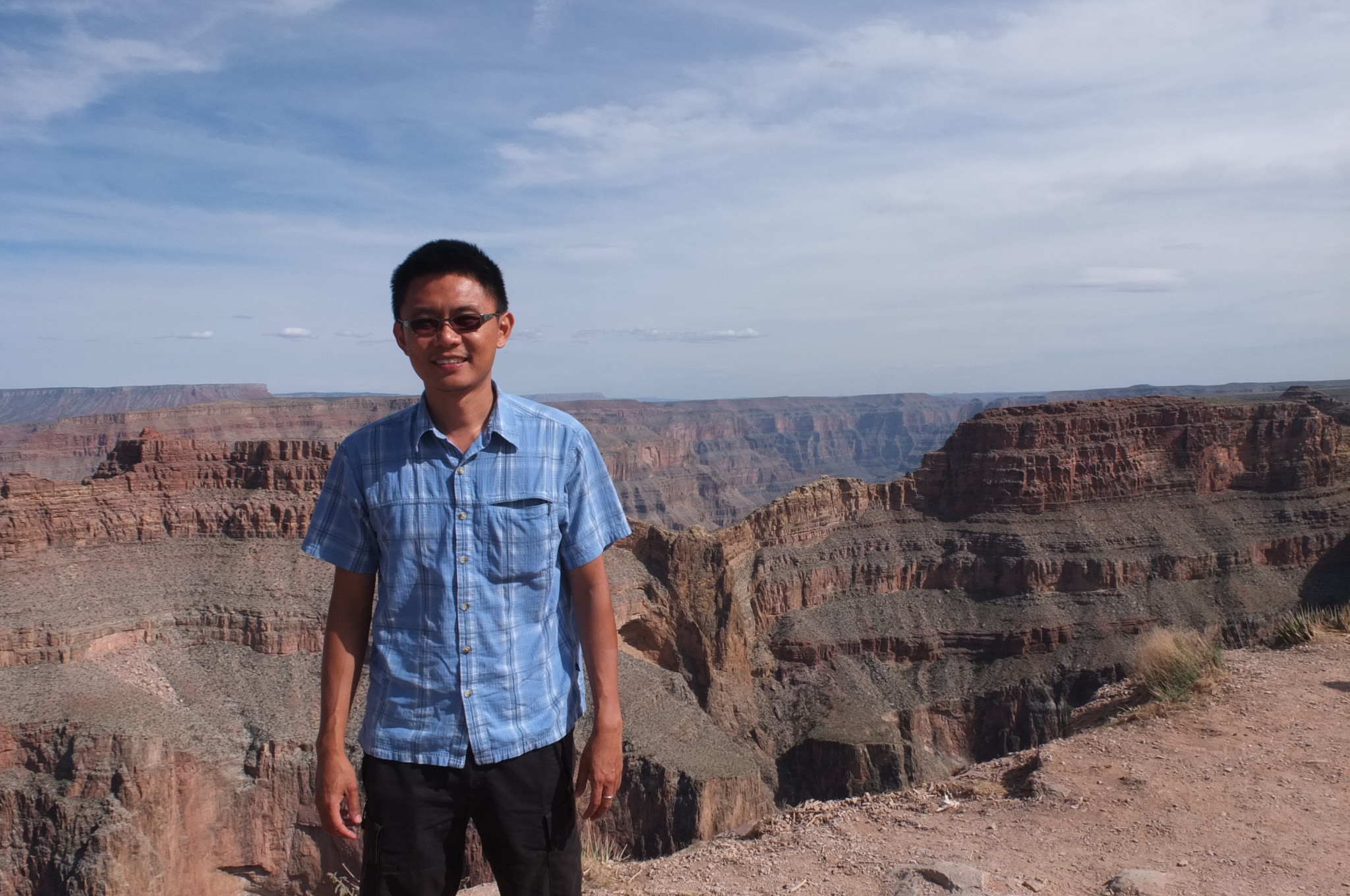 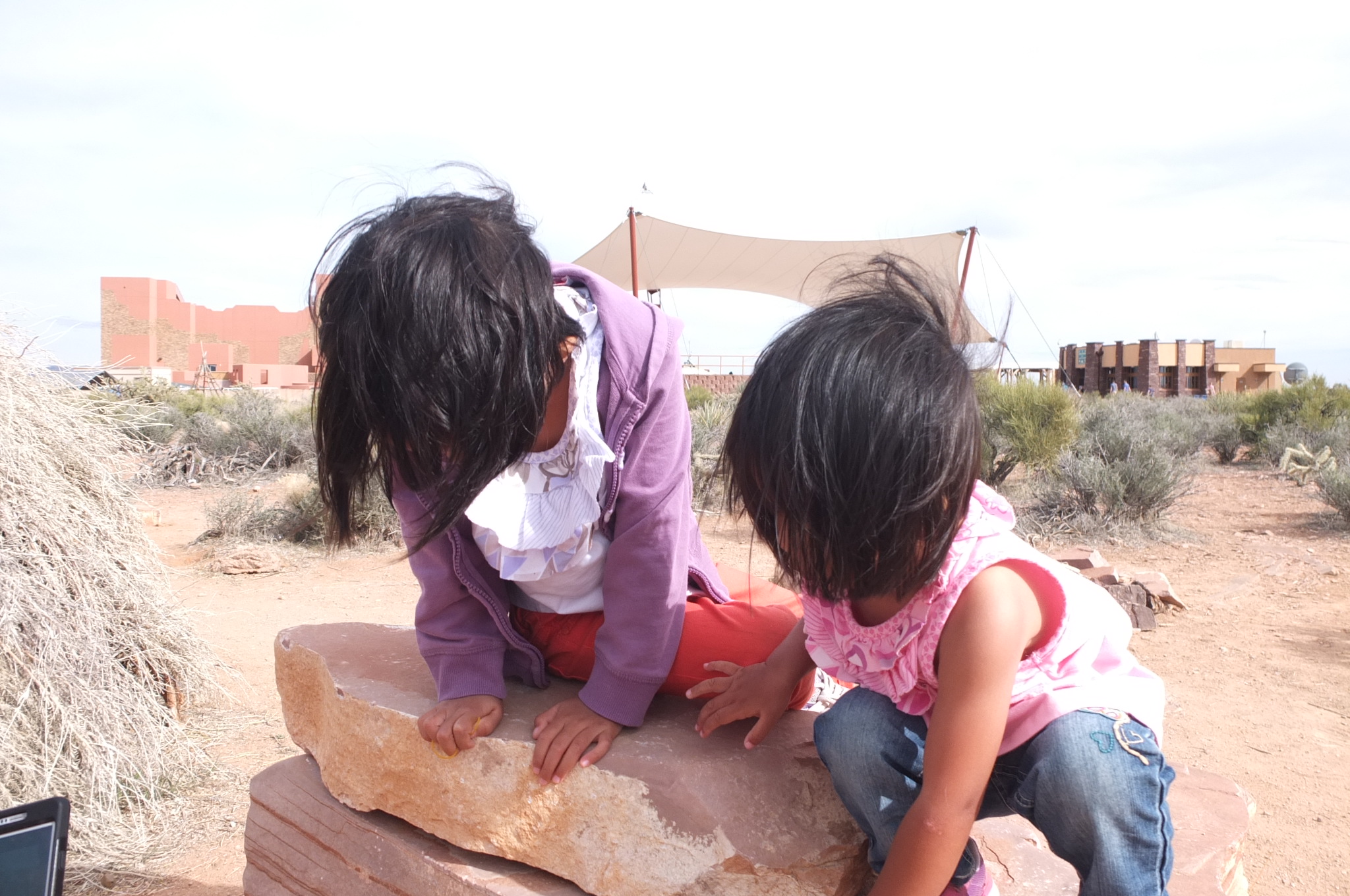 Kids playing in the ‘village’ of the indigenous people