Barakah Meets Barakah is a romantic comedy from Saudi Arabia following the story of Barakah (Hisham Fageeh), a civil servant and Bibi (Fatima Albanawi), a famous Instagrammer and fashion icon who was adopted by a wealthy family. 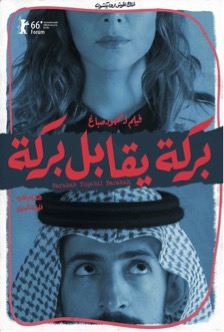 Barakah meets Barakah was released earlier this year in February.

Barakah works as a civil servant in Saudi Arabia’s Ministry of Islamic Affairs, handing out tickets to anyone who ‘defies’ the laws of the country. This includes restaurants putting their tables in another restaurant, street shops selling their items an inch away from their own space or a man sleeping on a couch beside a construction site. Bibi, being ‘Instafamous’, lives the ‘dream’ by modelling her mother’s fashion line and reviewing products online. Although the two could not be more different, they do share one thing in common: they both are not very happy with their lives. While Barakah half-heartedly penalizes locals who seem to be doing no wrong, Bibi has to deal with her stepparents who try to ‘control’ her every move.

The two meet when Barakah stumbles upon one of Bibi’s photo shoots, which he thought they did not apply for permit to use the public space, and tries to stops it. Despite his duties, it’s clear to see that Barakah fell in love with Bibi at that moment. 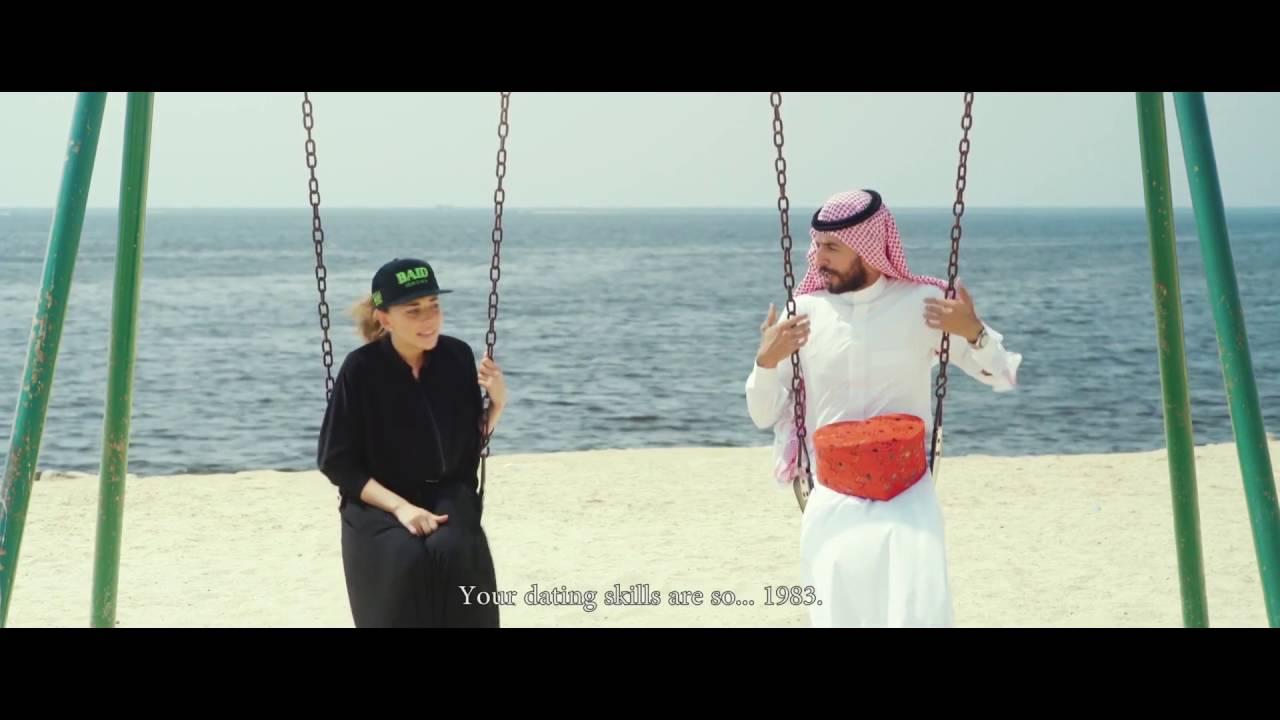 Despite their less-than-conventional first meeting, the two lovebirds clicked and began on a journey that not only was new to them personally but frowned upon in their society: Dating.

I was never big on romantic comedies. The cliché boy meets girl story has been overused so many times in Hollywood movies, that I expected the same from Barakah Meets Barakah. Imagine my surprise when I actually watched the movie. The rom-com not only won an award in the Berlin International Film Festival, it made a non-believer like me wish I could watch it all over again.

Barakah Meets Barakah leans more towards satire than fluffy romance, using humour to showcase social issues faced in Saudi Arabia, whilst still keeping its romantic storyline the core of the movie. This includes the no-dating scene in the country, making it impossible for young single people to get to know each other without getting married first. 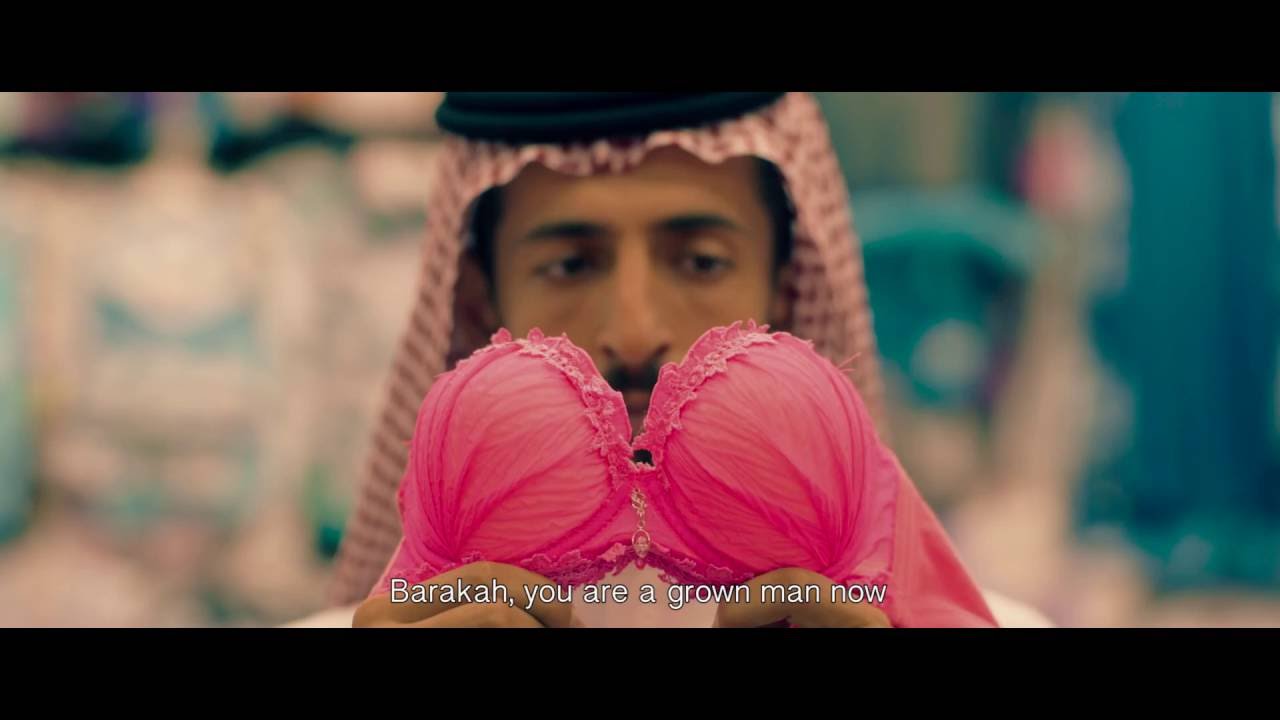 The issue plays out as Barakah and Bibi try to go on dates without being seen in public together. Most places such as beaches and restaurants allow only family-oriented visitors or provide divided sections specifically for male and female singles. On top of that, they have to keep a lookout for the religious police lurking around, who will catch them if they were seen together.

Apart from trying to get his dream girl, Barakah also plays a female role in a theatre play written by a good friend of his. This is another ‘forbidden’ act in the country, as only one person shows up for the play. As the story progresses, both Barakah and Bibi learn more about not only themselves but the society they’re in.

Not Just a Rom-Com

This is where Barakah Meets Barakah goes beyond just a rom-com. While maintaining its sharp humour, the movie turns political as it analyses what Saudi Arabian society has become. Halfway through the movie, Barakah compares the old vs new society, where the arts scene was flourishing instead of being frowned upon like how it is now.

On the other side, Bibi realises her struggles as a female in a family who prefers having a son. This brings out traditional norms women still face to this day. Although she’s a modern woman who uses social media, she adheres to cultural norms by not revealing the top part of her face online.

Lastly, the movie uses censorship to add comedic value to the movie. My personal favourite is the scene in which spilled alcohol is pixelated, which still looks like alcohol even after the censor. It might seem as a comment on the country’s strict censorship, but is merely to explain to the rest of the world what is the norm in their country. 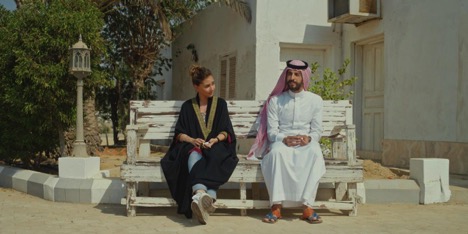 The final scene between Barakah and Bibi was thoroughly enjoyable, so I won’t spoil it for you until you see it for yourself. The movie seamlessly combines humour and politics without overwhelming its audience, making it an experience that will entertain and educate a person of any age. And don’t forget the romance!

In conclusion, Barakah Meets Barakah will leave a smile on your face and a change of perspective on what you think you know about Saudi Arabia.