A few weeks ago I received an email from the GoBeyond.SG team. They had found out that I was studying in Moscow, and were keen to share

my story. I agreed immediately, because while I have always been keen to tell others about my experiences, I haven’t actually made a real effort to do so in the past. A few brief replies on Facebook chat – single-line responses to such questions as ‘So how is Moscow?’, hastily typed out as I was going about other tasks – just couldn’t do this place justice. So here I am, trying my very best to give you a glimpse into my life.

The chat I had with the GoBeyond.SG team a week ago reminded me of what it was like when I first arrived in Moscow. That was in August 2011. I was here to do a brief internship at the Singapore embassy (and, as it turned out, that wasn’t my last time in Moscow, for I came back in August 2012). I arrived at Domodedovo Airport on a Sunday morning, and was met by someone from the embassy. As we left the airport and made our way to the city centre, I got to see Moscow for the first time. 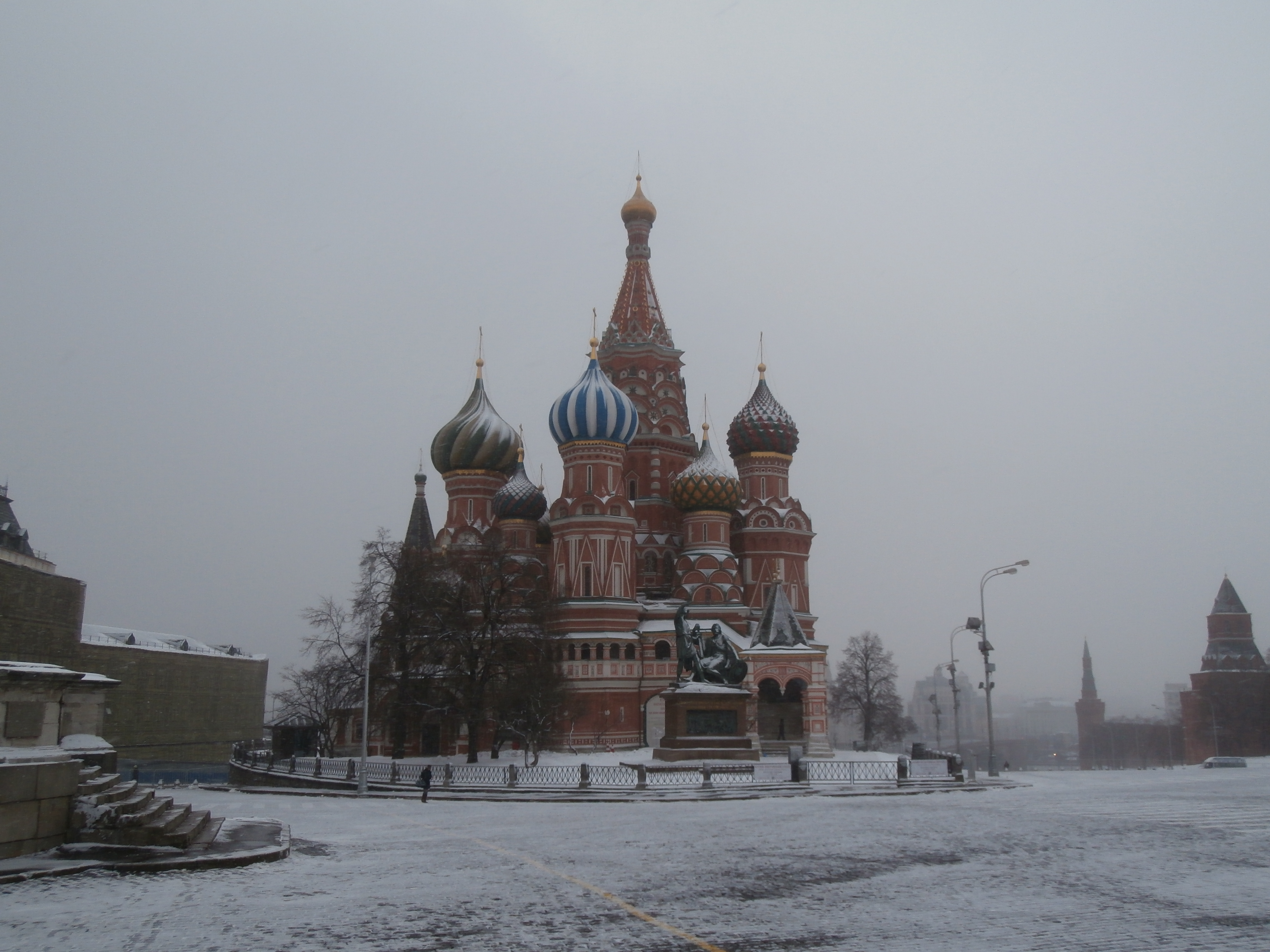 The first thing that strikes you about Moscow is that all the ads and signs (at least once you leave the airport) are in Russian. English is also not widely spoken here. Thankfully I had learnt a bit of Russian before I arrived, and so was able to understand some signs, and find my way around.

The city is a sprawling metropolis, with a population of over 11 million. It is neatly laid out in the form of concentric ring roads around the centre, and outwardly radiating avenues. Virtually everyone in Moscow lives in apartments: landed property is practically non-existent in the city centre. 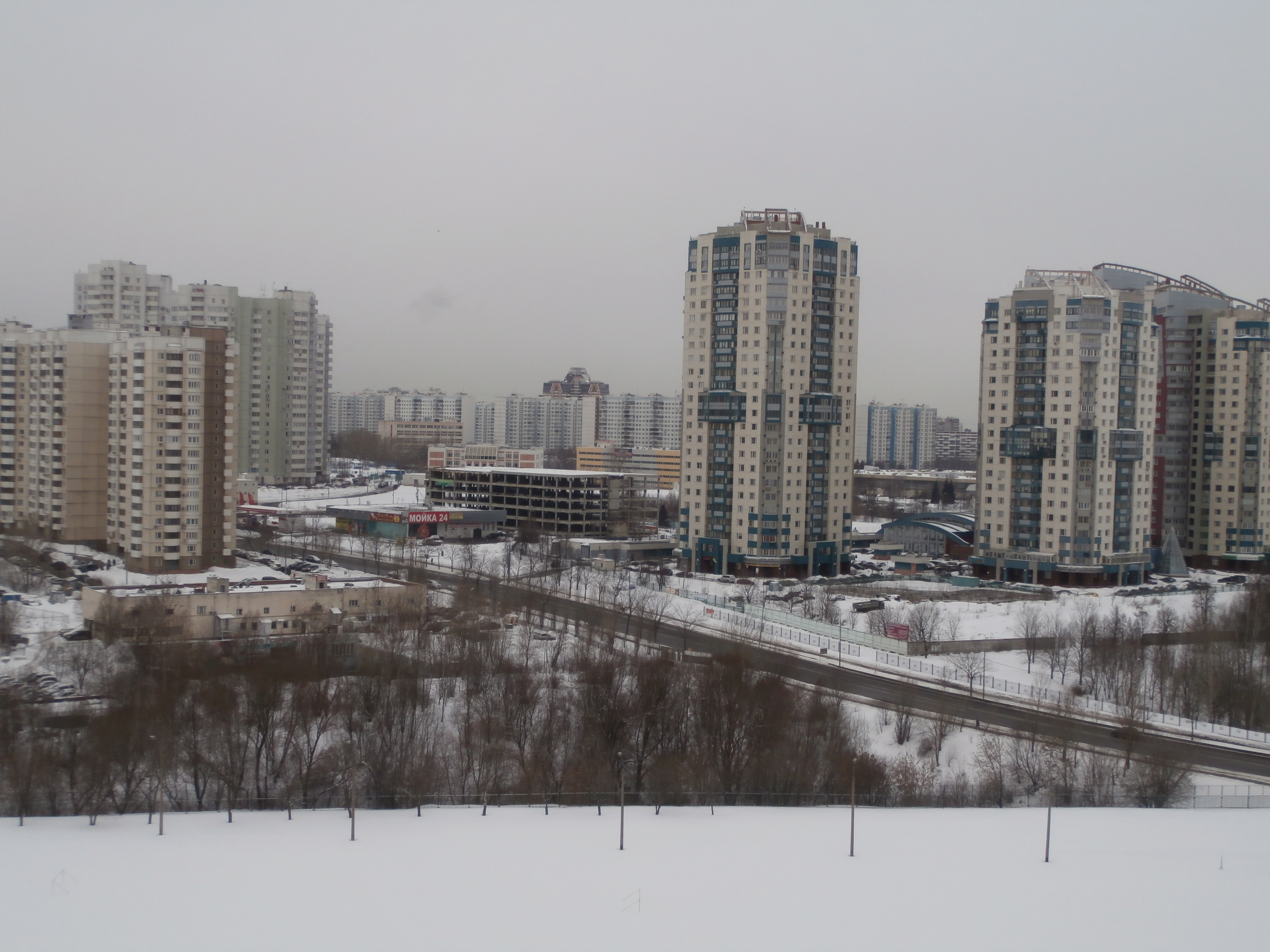 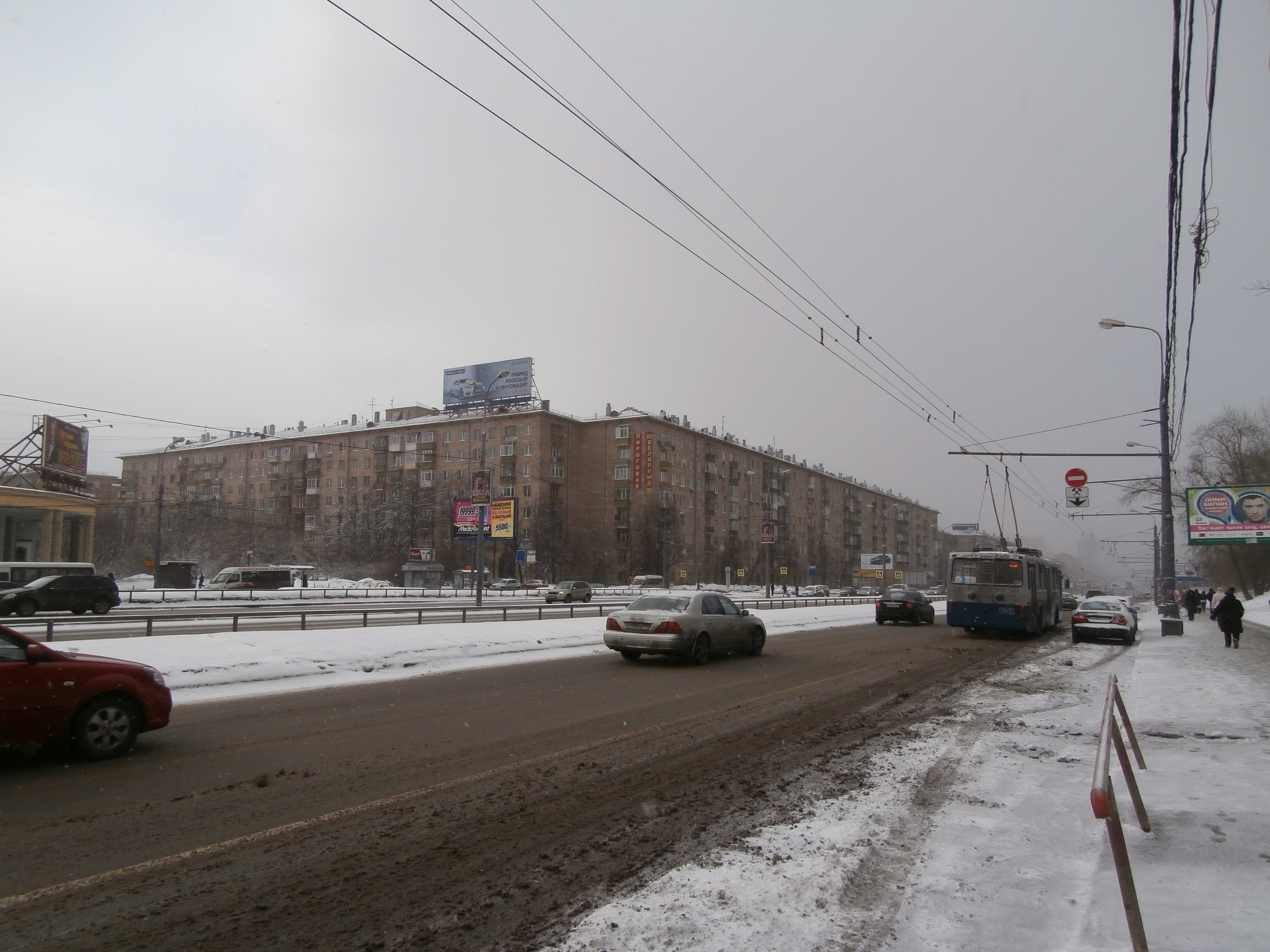 Then there’s the Moscow metro, which I’ve already told the GoBeyond.SG team about. Imagine a metro system which serves 6 million users a day, runs like clockwork (something which we don’t really see in Singapore these days, unfortunately), and is decorated with utterly splendid, over-the-top Communist-era art. Hopefully the photos below (taken on a Saturday morning when there were fewer people in the metro) will give you a good idea of what it’s like in some stations. 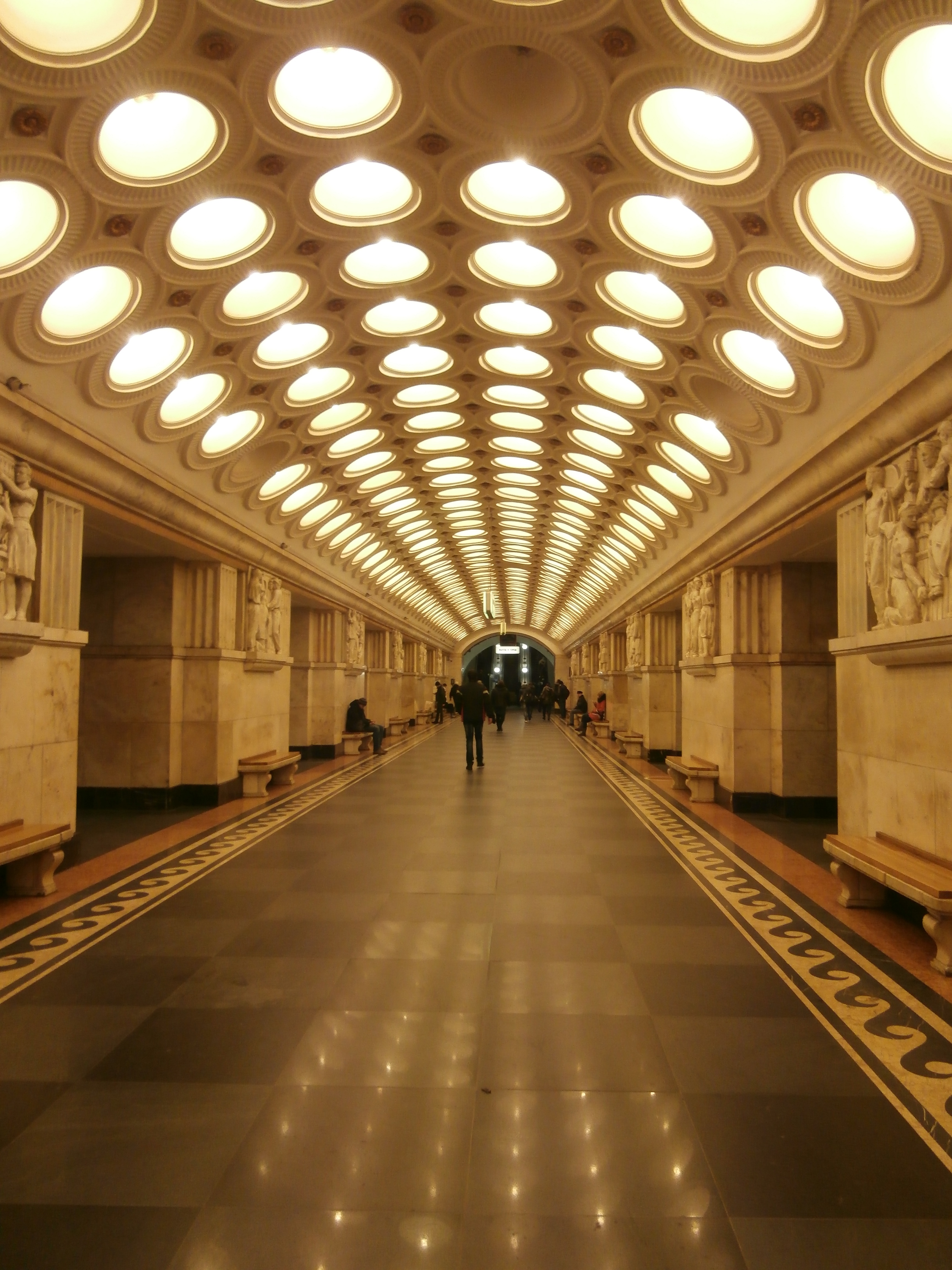 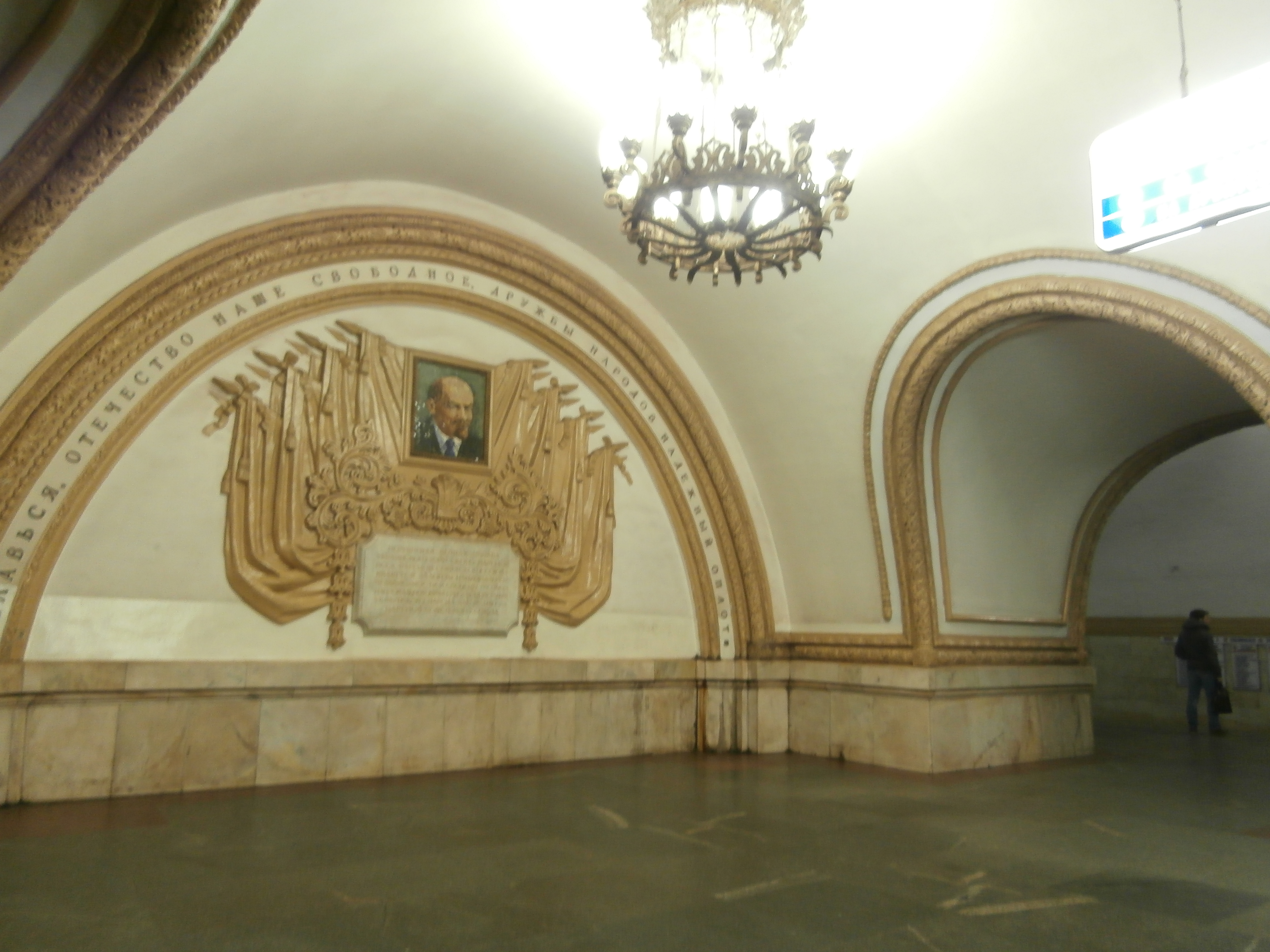 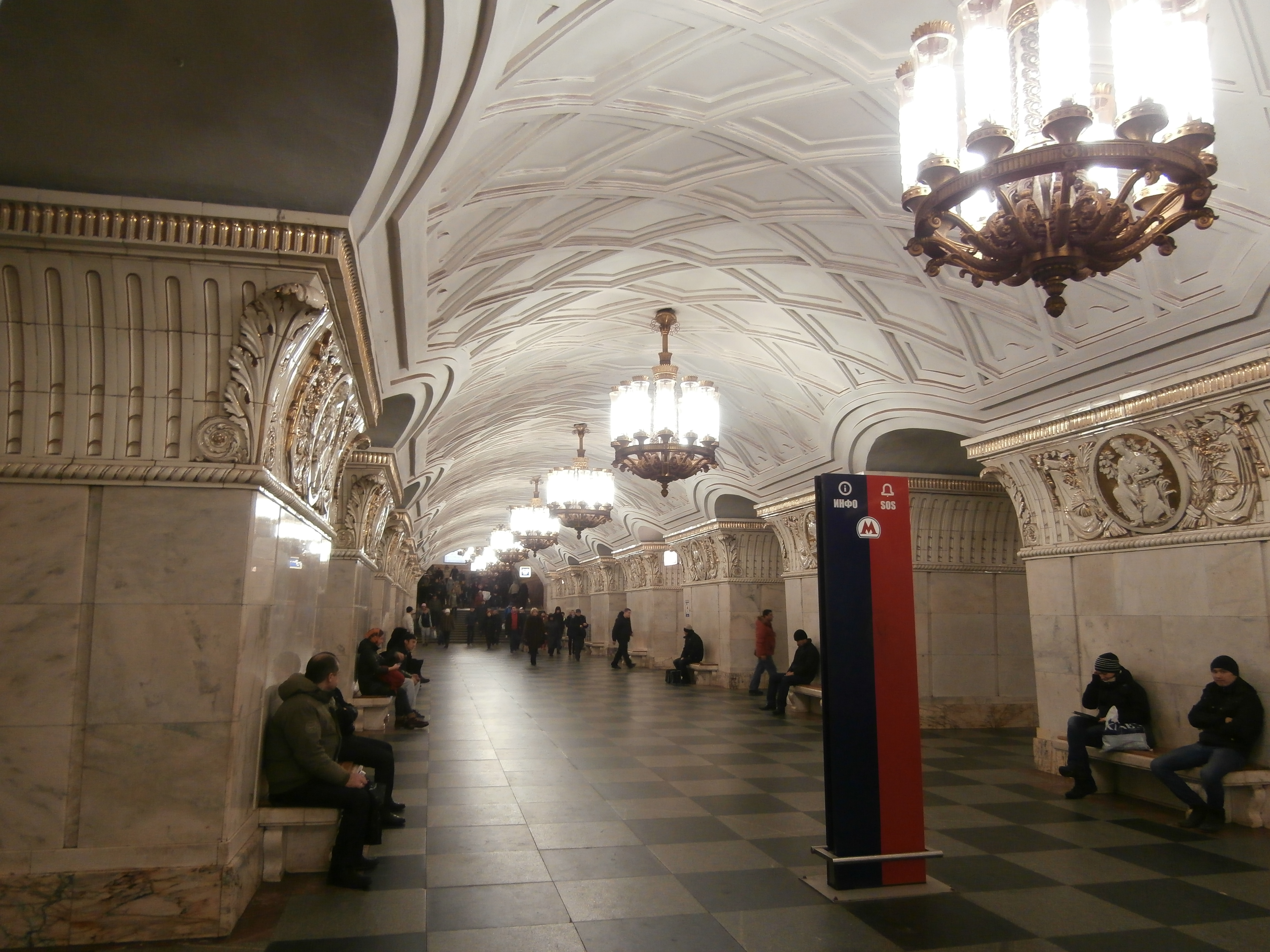 Check out the next part of Aaron story here!

Did you enjoy learning more about the capital of Russia from Aaron’s perspective? We did, and are hungry for more! If you have any questions or comments, you can catch Aaron at aaronchee@gobeyond.sg. He has told us that he will be more than happy to answer any of your questions, even if it is a request for him to write about a specific topic. Have fun!