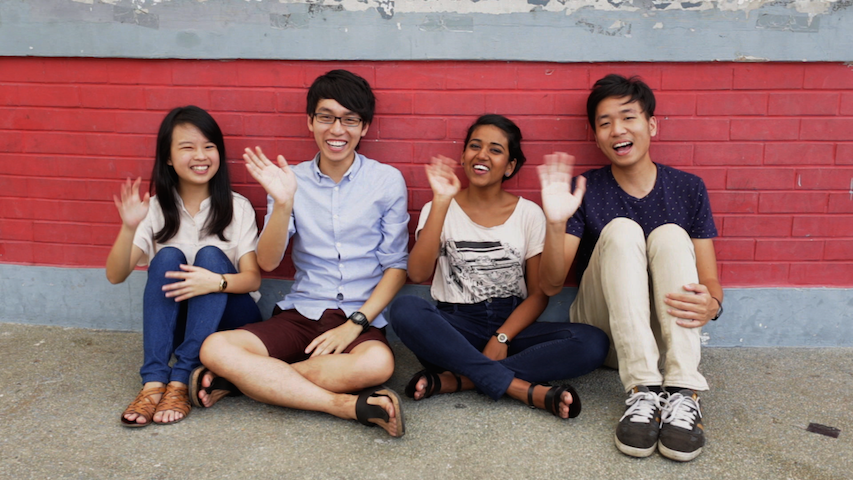 The Dawn of an Idea

Taahira was doing a stint with Dawn.com, a leading English-language online newspaper in the country. While there, she was startled by how many of her initial perceptions of Pakistan were challenged during the course of her internship. She shared about how she was able to live as normally as she would in any first-world country. She could go to art galleries and eat out in nice restaurants without any fear. She shared this observation with her group members. They wondered why this would be a surprise to most people and decided to create a documentary to show that Pakistan is a normal country. Through research, they were more affirmed of the documentary’s potential.

All Roads Lead to Lahore

As the team conducted their research by surveying their friends and other Singaporeans, they found that the number one inhibitor for most people considering to visit Pakistan was the perceived ‘danger’. Interestingly, they also gleaned that despite the wariness, there was also a strong interest in their culture. Lahore, sometimes referred as the cultural capital of Pakistan, was a good gateway to understanding the country.

Landing on Their Feet

While most people usually take a direct flight to Lahore, the Singaporean documentary makers took an unconventional route. They flew into Hyderabad, and rode a train into New Delhi before boarding a bus bound for Lahore. En route to Pakistan, the bus was part of a procession at the Wagah border, a railway station between Pakistan and India. There, they witnessed a time-honoured military drill that both India and Pakistan have followed since 1969. This ceremony is a source of national pride for both countries.

After leaving the riotous ceremony behind, they reached Lahore, where their search for profiles intensified. They were delighted to discover that Lahoris young and old were keen on helping the Singaporean team with their documentary. From universities to the streets, from a rock musician-cum-professor to a young activist, the Lahore Landing team cast their nets wide and spoke to as many people as they could to help paint a picture of Pakistan.

Throughout the two months of filming, the four of them were pleasantly surprised by how camera-friendly the locals were. Jemimah recalled how one child sought his claim to fame by juggling for them in front of the camera. 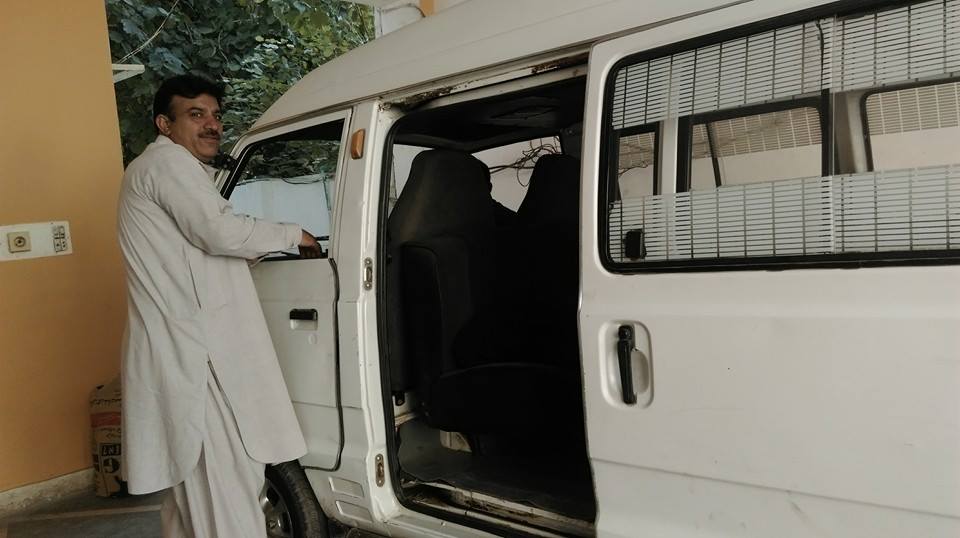 One of the most heart-warming encounters they had was with their driver. A driver was provided by one of their sponsors to carry their heavy equipment around as the transportation service would be inadequate for the needs of their production. They found two brothers who agreed to drive them around as a side job.

“It got to a point where we really warmed up – got along with each other and joked with each other. The food was really awesome. It is really heart-warming to have people opening up their doors to you,” Jeremy recounted.

While filming in Pakistan, the Peshawar attacks struck grief into the nation. The team felt deeply, having formed a close relationship with the community. In the wake of the tragedy, they realised that there was a bigger story to tell and it later became a core part of their documentary.

There are many themes interlaced in their documentary, but it is anchored by the main theme of extremity. It explores how Lahoris use arts and culture to cope and express their views. Other sub-themes include feminism, youth, activism and social enterprise.

Filming can work up an appetite and lucky for them, Pakistan is home to hearty meals. The team enjoyed Sajji, skewered chicken or lamb roasted in a tandoor. They also took to Sabzi, which is a melange of vegetables with gravy.

One of the sweeter things in Pakistan was definitely the Pistachio ice cream the group found in a street which sold nuts, dates and other snacks.

“We had the best (Pistachio) ice cream in the world. It really tasted like the essence of Pistachio and was the equivalent of 70 cents! It was better than Häagen-Dazs,” Andre shared.

One reason you should visit Pakistan is the fact that it used to be a popular stop on the hippie trail. This one-way distance was approximately 11,000 kilometers (or 7,000 miles). Hundreds of thousands of youngsters from both sides of the North Atlantic took the journey overland from Europe to India, Pakistan and beyond. An old Volkswagen van was the popular set of wheels at the time. One thing hippies did in North Pakistan was to enjoy beer at rest houses. Since the mid 60s and early 70s, this route has been less trodden. That is, perhaps, ample reason to embark on that forgotten route!

Do as the Lahoris Do

Hippies tended to spend more time interacting with locals than the sight-seeing tourist and that is exactly what Andre and Jeremy recommends. When visiting Lahore, all you have to do is ask and locals will be happy to help. Andre recommends being shown around by a local to gain their perspective of their homeland.

“It is good to have someone from the country bring you around rather than you looking at the country through your own eyes and your own goggles,” Andre believes.

Online forums, he adds, are also a good source for information for planning your trip to Pakistan.

To make one last case on why you should visit Pakistan, watch the documentary teaser below.

For more from Lahore Landing, check out their social media accounts: