Did you travel around India?

We travelled a lot. We will rush to the train station every Friday evening, catch a train to somewhere, and then return back to office on Monday.

There were eight of us who travelled together. Six females and two guys. Whenever we travelled, the two guys in our group were always very stressed. There was this pressure on them to be the protectors, negotiators, and luggage handlers.

The beauty of travelling in numbers is that although we cannot hide the fact that we are tourists, it makes it harder for people to bully us. That said, one of my female batch mates made numerous solo trips all around India.

with us some of the crazy things you did in India.

On one occasion, we rode motorcycles although we did not have valid licenses. The rental company was rather relaxed about licenses. They allowed us to ride as long as we showed that we were confident enough. We did not ride in heavy traffic, but in retrospect, the whole idea seems crazy.

On a separate occasion, when I visited Northeast India for a work trip, my colleagues and I were invited by a group of bikers to join them for a tour. This group of bikers went to children’s orphanages to perform motorbike stunts. We rode through the country, and it was very beautiful.

Do you have any tips or travel for people who would like to explore India?

their expectations, and be vigilant.

Regarding security and safety, I think it is the same as travelling anywhere else. Always respect the local customs, dress like the locals, do not flash your valuables, and travel in a group. Also, learning some phrases in the local language helps.

No matter which country or city you visit, there is always danger. Bad things can happen in any country. India should not be faulted for seemingly having a higher chance of bad incidents.

That said, I have to admit that I went through one scary situation. On one occasion, my colleagues and I were preparing for a big meeting. Then, we received news that there was going to be a huge riot near our workplace because of a political conflict. We were advised to make sure that we leave our workplace by 2pm. At 2pm, we saw a lot of people getting out of the city centre. We were rushing to meet our deadlines and could not afford to leave on time.

When we finally completed our work at 4pm, the main roads were dead silent. We were scared, as we had no idea what was going to happen. In the end, we made it home safely. We came across rowdy youths (we assumed they were participating in the protests), but we were not harmed. It was definitely an experience!

When travelling in India, be prepared for delays. Once, our 17-hour bus ride back to Bangalore turned into a 24-hour ride because the traffic was so terrible. It was a weekend trip so we had to inform our bosses that we would be late for work. They understood and were perfectly fine about it.

Life is unpredictable in India (smiles). 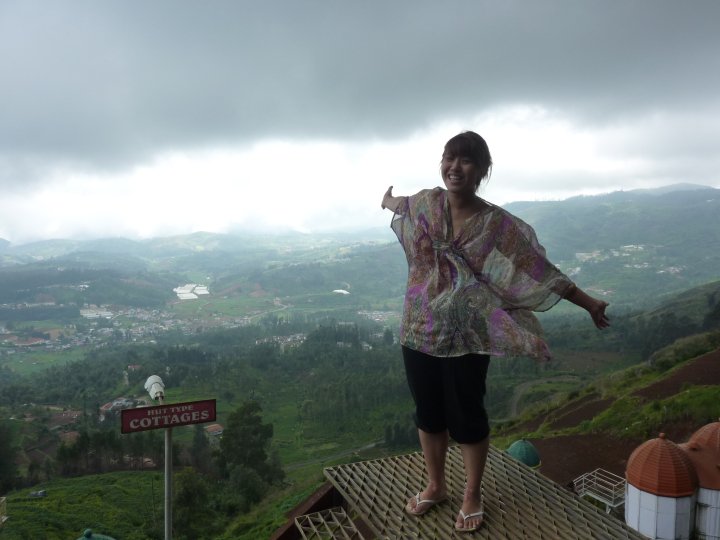 That wraps up our interview series with Masala Yeoh.

Plan your trip to India today! If you are an NUS student, consider applying for the NUS Overseas Colleges in India programme. SMU and NTU offers exchange programmes with universities in India too. If you know of any other programme that offers the opportunity for Singapore students to spend some time in India, be sure to catchus(at)gobeyond.sg!