Have you ever been to a place where you just feel like time has stopped and you feel this odd sense of calm as you wander around the place? Join us as we delve into some gorgeous and timeless architecture that will transport you into a different world. 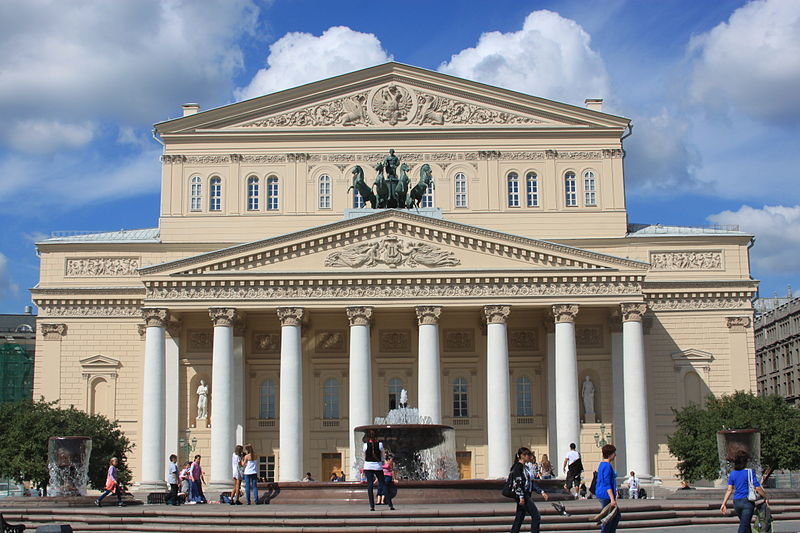 The Bolshoi Theatre is an incredible landmark of Russia. It is the parent company of the Bolshoi Ballet and Bolshoi Opera (the oldest and most renowned ballet companies in the world). 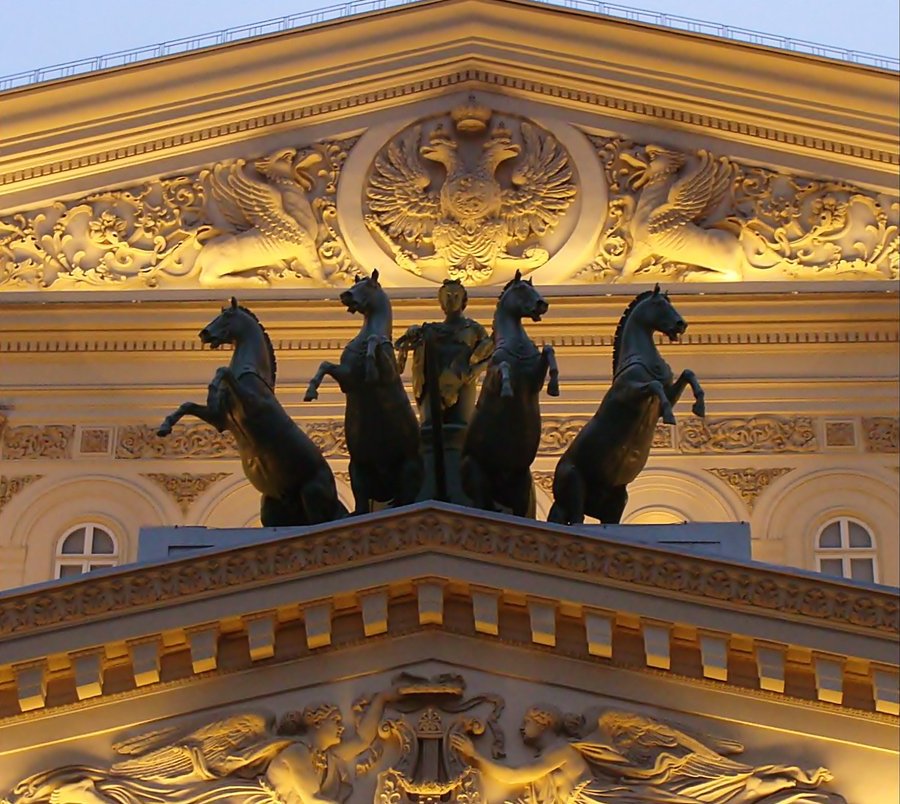 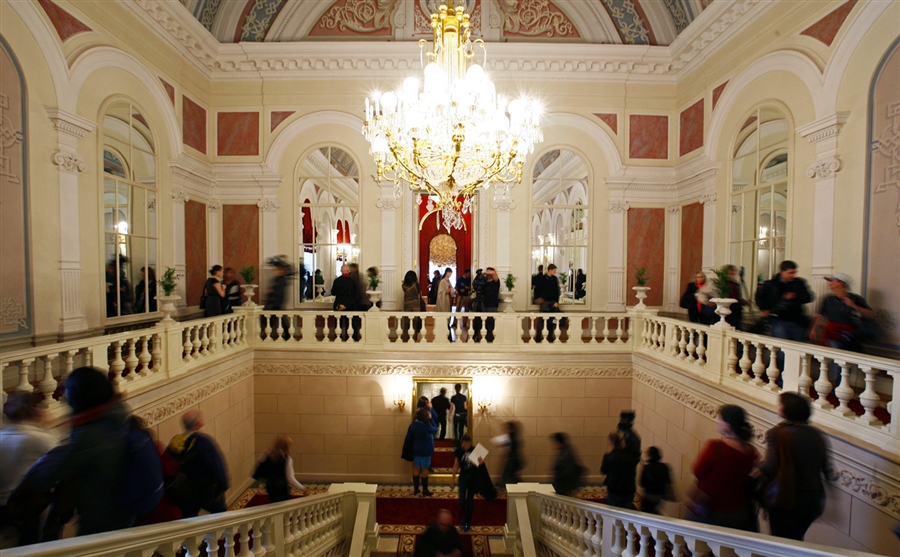 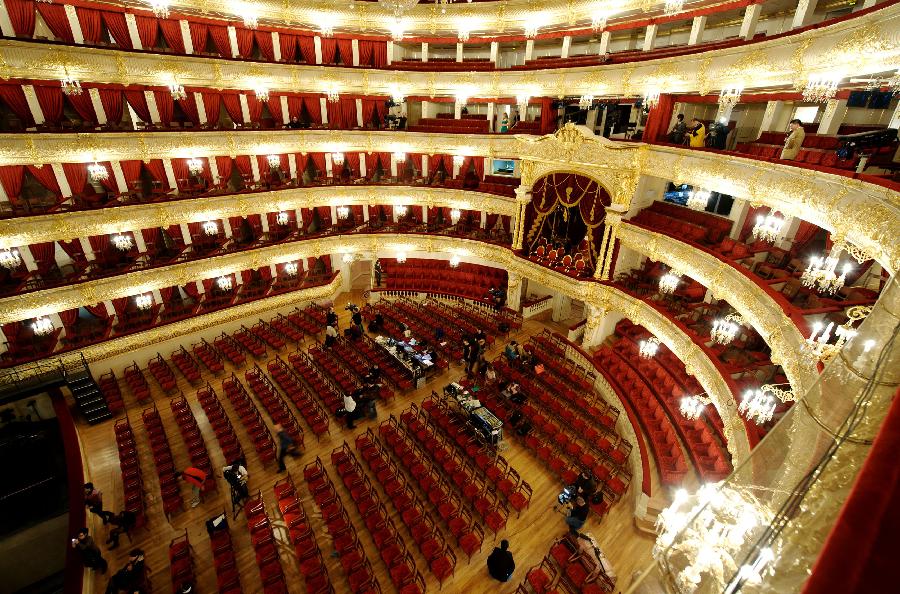 The magnificent theatre has gone through a six year overhaul from 2005 to 2011 to restore it to its former glory.

A sight to behold both day and night, The Palace of Fine Arts is a breathtaking place nestled in Mexico City. 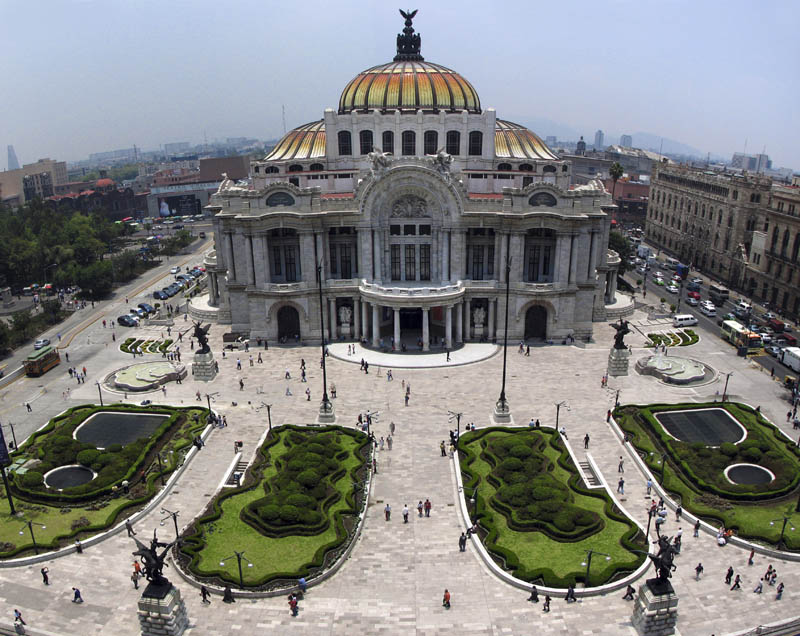 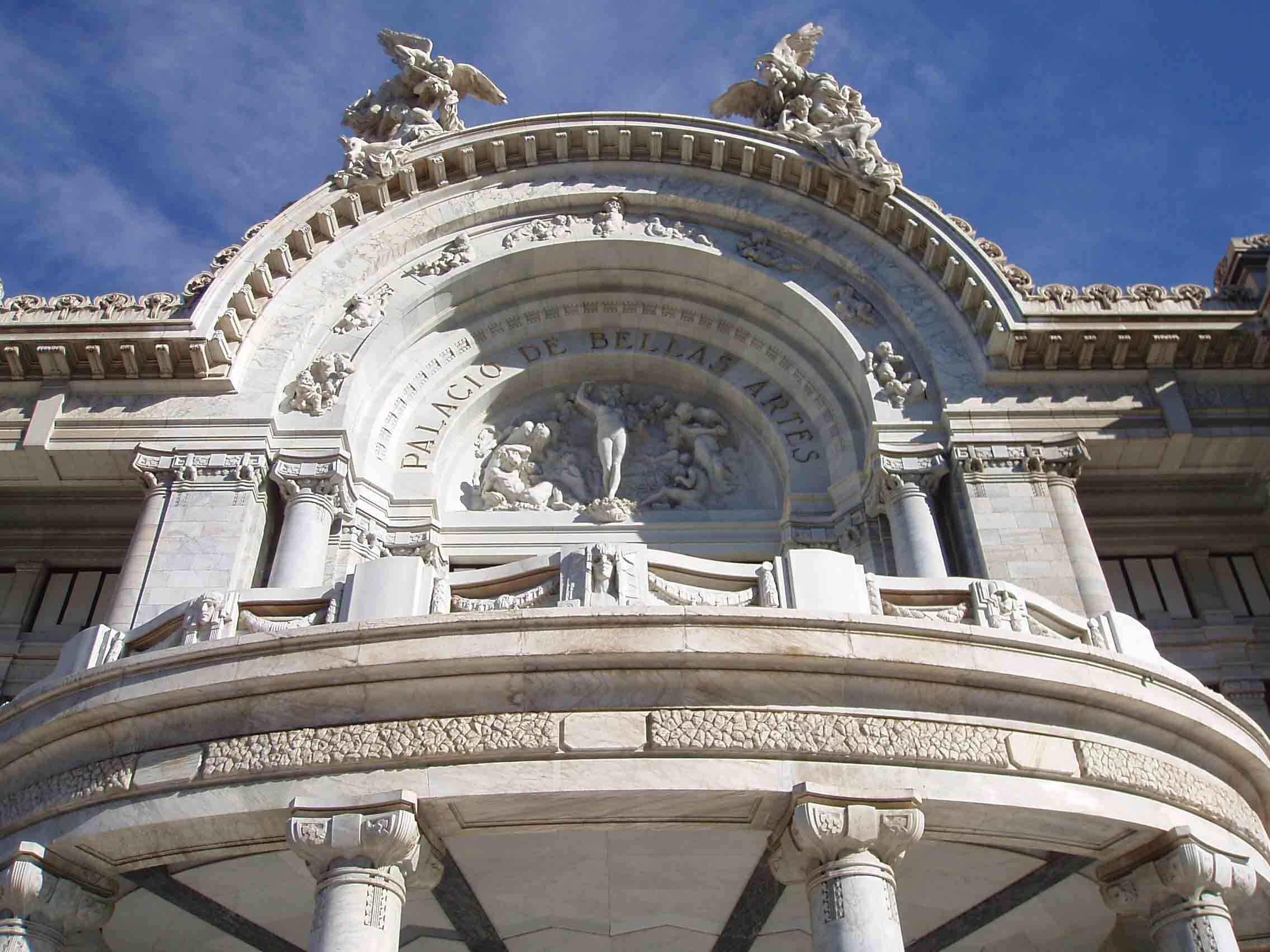 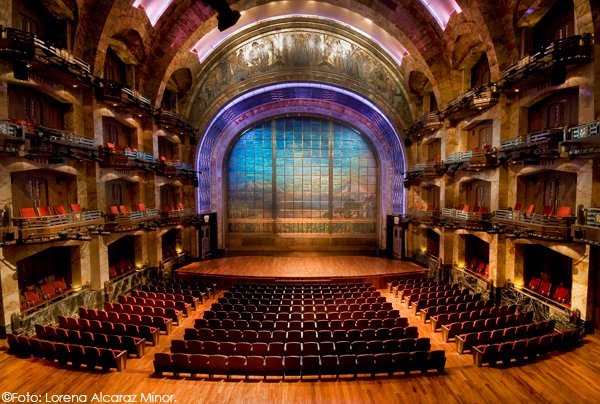 Take note of the murals painted on the inners walls, it includes a recreated painting of Diego Rivera’s Rockefeller Centre painting that was previously destroyed in 1934 because it depicted Lenin and Soviet Russian May Day Parade.

A welcoming sight in Amalty, Kazakhstan, many flock to this place for their evening performances. Tickets are often sold out a week in advance (especially for the popular pieces). 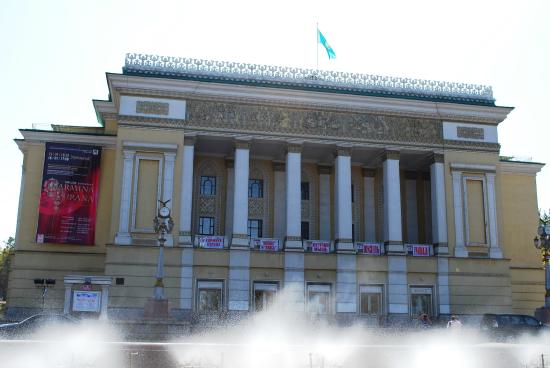 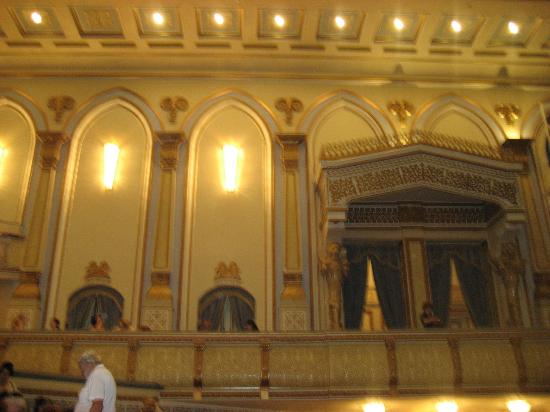 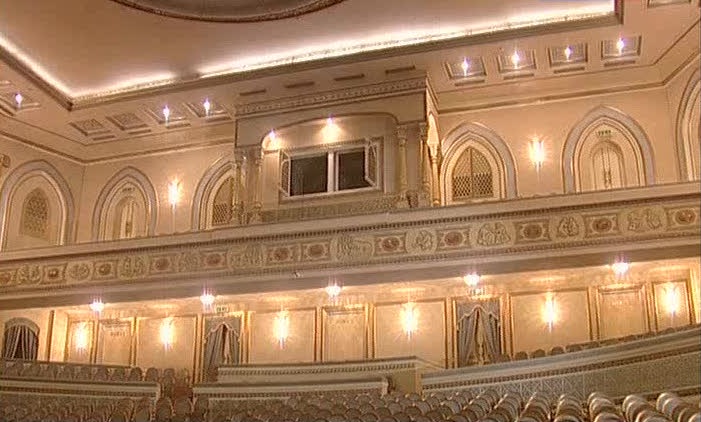 The white and cream themed interior of the place gives it a more polished and grand look. The opera house has noble ambitions of bringing up the quality of Kazakh art culture and of creating the space for more art forms from across the world to come to Amalty.

The main opera house in Buenos Aires, it was voted the third best opera house in the world by National Geographic. They inject humor in their work too! Check out their website here and you will realize that their enquiries and feedback tab is labeled “Book of Complaints” Well that is a first for any theatre I know! 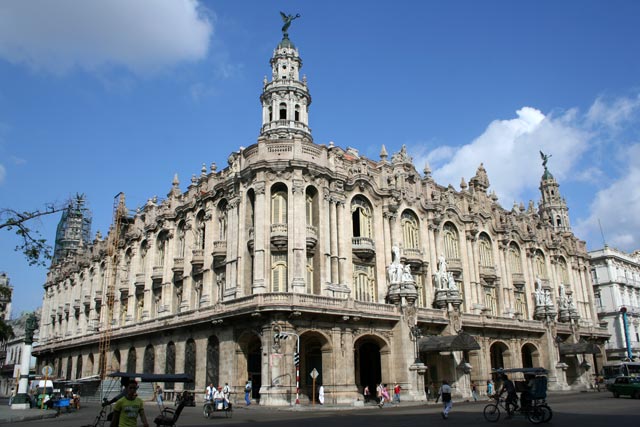 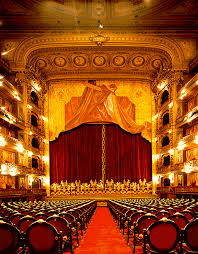 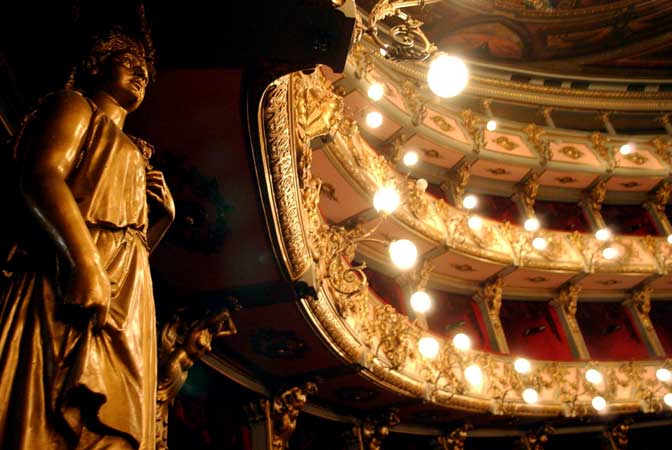 The beautiful theatre is the oldest theatrical institute in Latin America, and is the permanent headquarters for the National Ballet of Cuba. Since the 1960s, they have been the platform for a variety of prestigious dance events like the International Ballet Festivals of Havana amongst others. 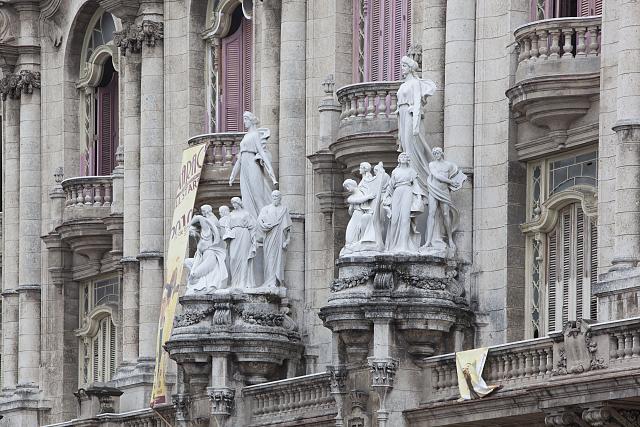 These statues were placed on the walls of the theatre. Giuseppe Moretti created these symbolic figures to depict benevolence, education, music and theatre. 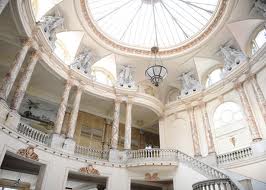 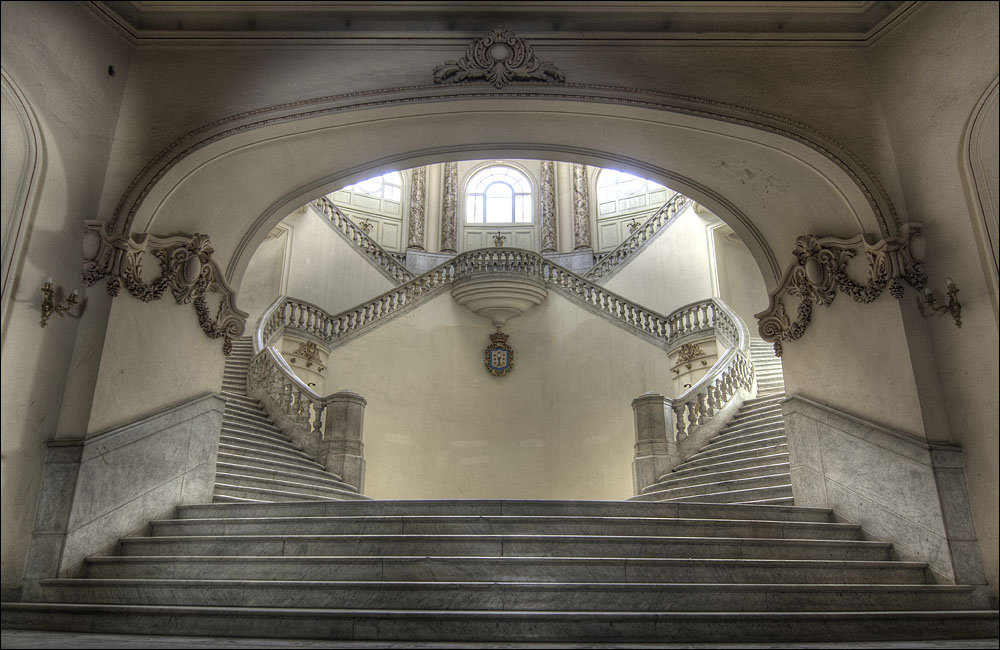 Looks like something out of a fairytale? These walls are all adorned with marble and the stairs seem to stretch on forever, reminiscent of those palace scenes we have heard so much about when we were kids.

Read this article and think we should have more theatres to add? Comment below and tell us which ones you want to see in this list!