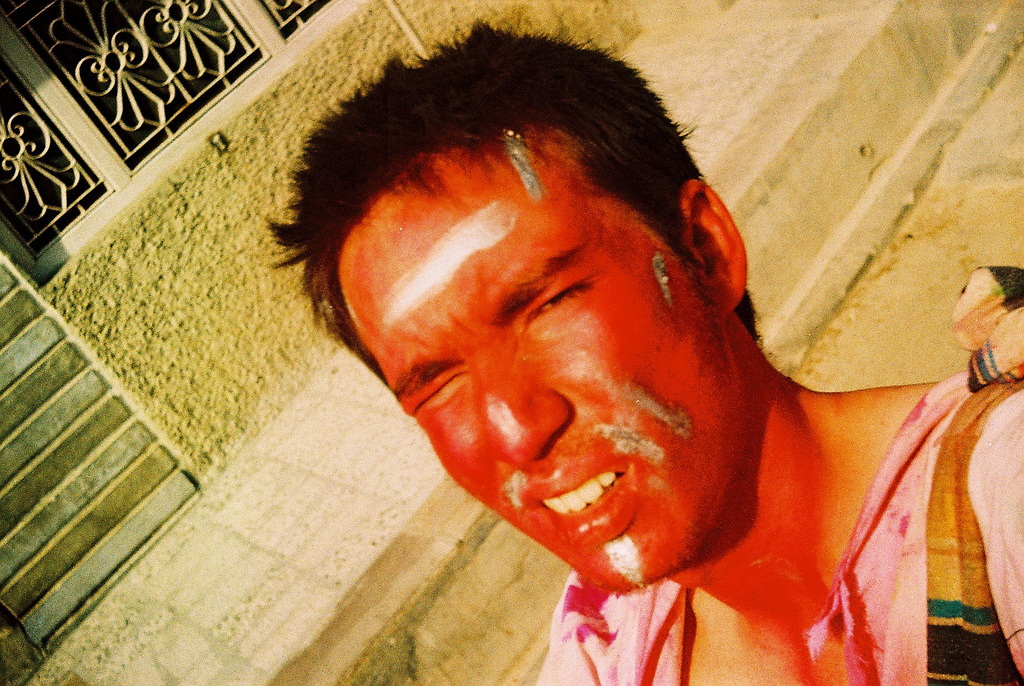 “Just embrace it. Do not limit yourself by having prior expectations.”

What are some of the difficulties in finding your way around India?

We took the train most of the time and sometimes we misread the calendars and ended up paying more than we should have. There were instances where people cheated us. In any case, it was a very good experience because when you get cheated once, you learn from it and then you will laugh about it after that.

Are the signs in Hindi or English?

In Hindi. But I think that if you really wanted to find English-speaking Indians, it is really very easy because the country is not completely non-English speaking.

So the difficulty lies in that the transport system in India is very unstructured?

Yes. A lot of times you will be given different instructions by different people. For example, the person working at the train station will say the train is coming at a certain time but the sign says another time. It can get confusing. There are also other tourists around and some of them are experienced travellers, so you can talk to them and they will guide you. In fact, one of the most interesting things we did was to meet people from different countries such as Spain and other parts of Europe. They will share

with us their travel experiences. So when we get to our destination, we knew what to expect, the places to go, and what to look out for.

Were there a lot of tourists?

Yes. I would say mostly backpackers because in India, when you go to the more remote areas, they are not really ‘tourist-y’. It is more for people who really want to find adventures.

Do you find these travellers like-minded?

Anyone who goes to India is looking for some kind of magic.

Do you have any advice for people who want to travel to India?

Just embrace it. Do not limit yourself by having prior expectations.

Yes! Go with an open mind! 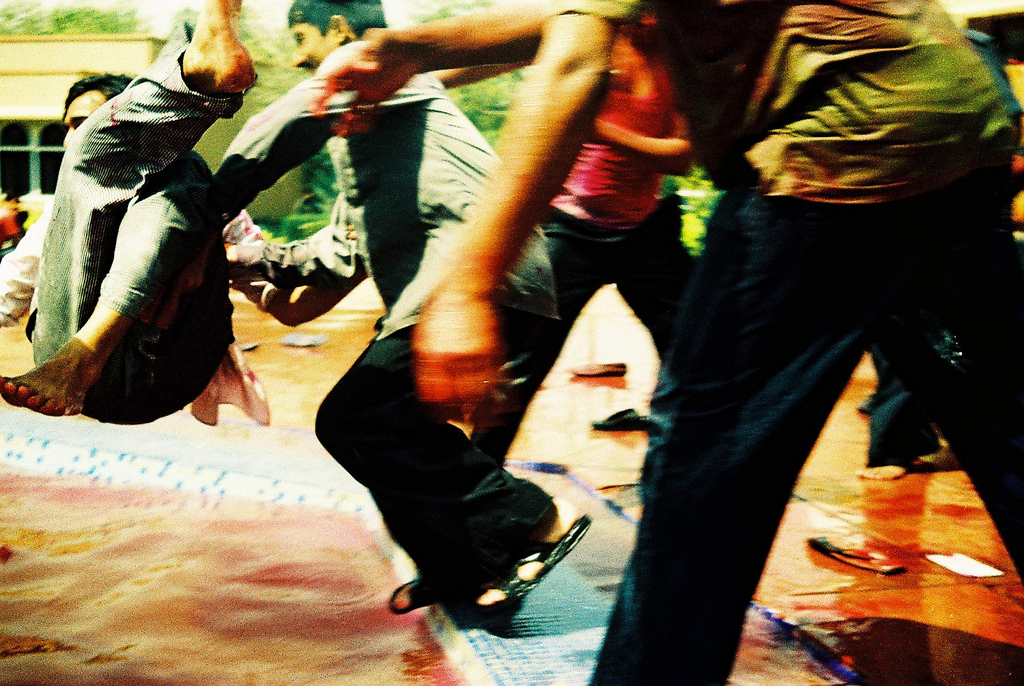 Are there any safety issues they should take note of?

I did not encounter any issues with safety during my time there. But some form of cheating will inevitably happen. However, India is not a violent country. It really is not. Even if some people try to cheat you, it is through some form of trickery because you probably look lost and so they try to take advantage of that.  Just take some normal precautions like staying away from dark places and try not to travel alone if you are unsure.

Are there any do’s and don’ts for the cultural aspect?

Like I said earlier on, there are quite a number of travellers from all over the world. They are quite conscientious in pointing out what are the do’s and don’ts in places, like the temples, when you get there. Different temples have different rules.

So, go with an open mind and just go with the flow?

Are there any must-haves for travelling to India?

I think it is very important to bring a lot of medications [with you]. Some people may not adjust so well to the diet or the food in India. One of my friends had diarrhea for two weeks. I think a good tip is that always eat where the locals eat, do not eat where the tourists eat because the turnover rate of food is much faster at places where the locals eats.

Did you learn that over there?

[smiles] I learnt that the hard way towards the end of the trip.

Any last words for our readers?

India is a definite must-go place on anybody’s list.