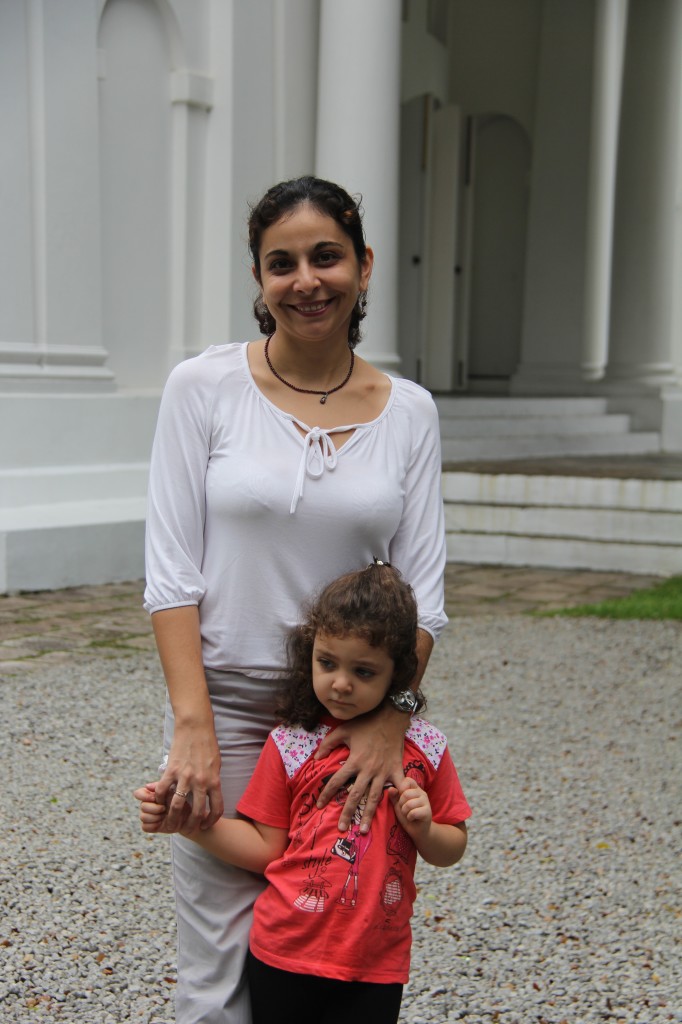 If you see an email in your junk folder inviting you to work in another country, don’t delete it just yet. It could just change your life, or at least, the roof over your head. 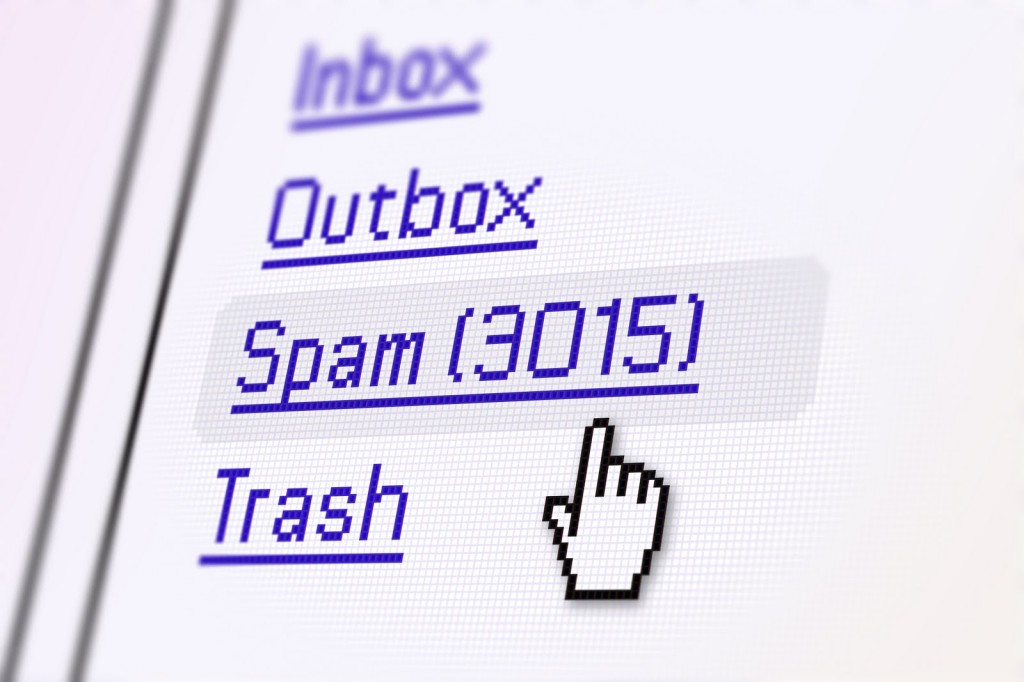 In 2008, Ani Umedyan received an email offering her the chance to teach the violin in one of Singapore’s music schools. Oddly, this invite landed in her junk folder. She was about to delete it when she had second thoughts.

Back then, Ani was teaching in the Yerevan State Conservatory of Music and was giving frequent recitals within Armenia and Europe. She has performed alongside famous musicians like Philippe Graffin, Levon Chilingirian, and even world-famous tenor Andrea Bocelli. However, this email caught her attention.

“It looked serious, you know? I said okay never mind, I will try to respond to them and if it’s true then I will know,” she reminisced.

When the reply came and she was given a legitimate contract, she proceeded right with it. If she needed any convincing, the Armenian weather sure did the trick.

“It was -30°C at that night in Armenia and my husband said, If you want, we can go. There is no snow you know,” she laughed. “That’s what I like! That’s why I never go anywhere that’s cold. I have a fear of the cold.”

Initially knowing nothing about Singapore, Ani now feels like she fits right in the metropolitan state. Having both international and Singaporean friends, she also loves our local food. In fact, she loves the Chinese, Malay and Peranakan cuisines.

She says, “I do prefer everything local. If you ask me where we usually eat, we eat in the food courts like you.”

There are no Armenian restaurants in Singapore, but even if there were, you might not find Ani there. She prides herself on being a “very cosmopolitan person”, and enjoys her new life in our sunny island mingling with people from all over the world.

However, she is aware that her fellow Armenians in Singapore do miss their country, food and common emotional mindset.

“Armenians are very emotional people, almost everybody is like that. In Singapore, people are more calm, quiet, they will not show their emotions.”

Ani playing “Dance of the Rose Maidens” by A.Khachaturian

While moving forward, Ani doesn’t leave her heritage behind. She is a co-founder of the Armenian Heritage Ensemble, which was established in Singapore in 2009. The ensemble of four accomplished Armenian musicians aims to bring up Armenia’s history and culture through performing arts.

The Armenian Heritage Ensemble performs four times a year, with each concert focusing on a special theme in Armenian culture. With performances of famous Armenian works like Baghdassarian, Khachaturyan and Komitas, the ensemble then donates all its proceeds to the Armenian Church of St. Gregory the Illuminator. 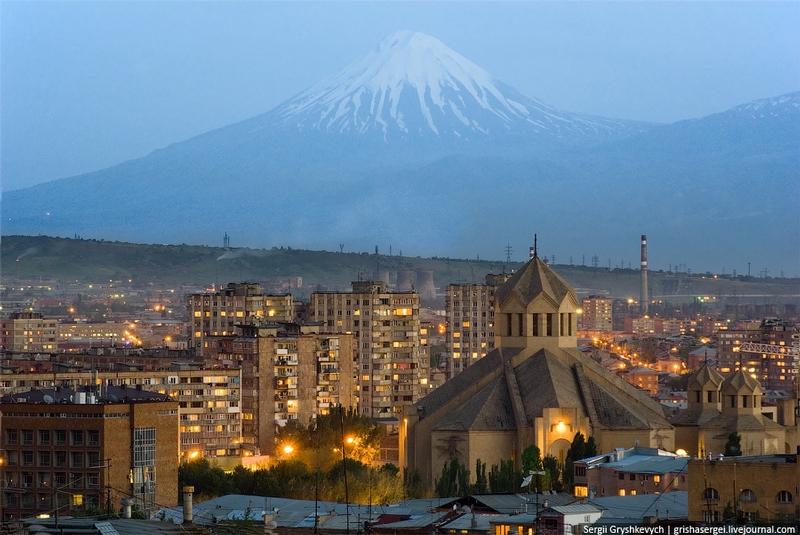 The culturally-rich country is more suited for the adventurous Singaporean, and those who like history and the arts.

Ani recommends keen travellers to visit monasteries and theatres, and attend classical concerts such as opera, ballet and orchestras.

Armenia is very mountainous and for those who wish to visit the monasteries, you’ll have to leave the capital, Yerevan. Do note that the ancient monasteries are usually situated on the mountains and require a hike or climb. And of course, those in the most difficult to reach places are the most incredible ones.

Within the capital, you’ll find many nice places such as cafés and restaurants. The locals love jazz music, and you’ll hear live performances in every single café you visit.

If Armenia sounds like the place for you, get packing. Beware of the cold though, especially in January, where you can expect snow covering the entire city. But hey, if you’re looking for a white Christmas, this is your chance!

Has an important email ever landed in your junk folder? Let us know what happened in the comments!