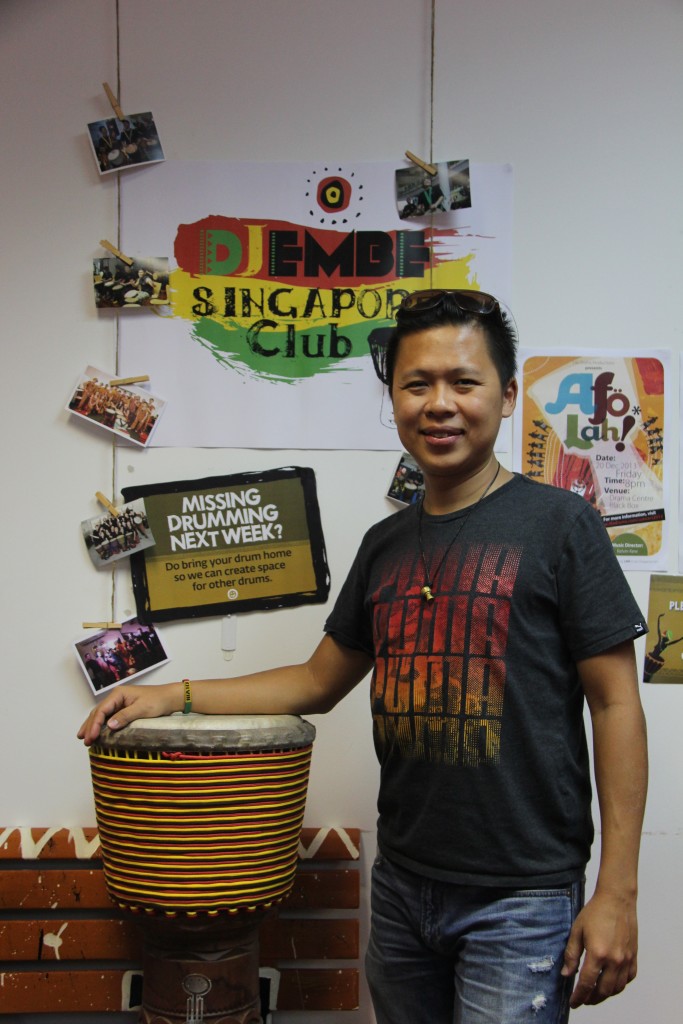 “My philosophy is using an instrument such as the djembe to help us get in touch with our inner child,” says Kelvin.

The djembe (pronounced “jem-bé”) is an African drum originating from West Africa. It is said that it was first played by the blacksmith who made them, but is now also played on social occasions like births, funerals and marriages. In fact, each occasion calls for a different song and dance, with the songs telling of great leaders or praising certain professions. The Bamanakan saying “Anke dje, anke be”, which means “everyone gather together in peace” gave the djembe its name and defined its purpose.

Kelvin always loved music. He studied percussion in the United States and was a full-time musician.

Of all the instruments he tried, Kelvin felt a particular connection to the djembe and wanted this passion to go deeper. As time went by and he was getting more invested in the djembe, he slowly left the mainstream music industry and began to create his own community. 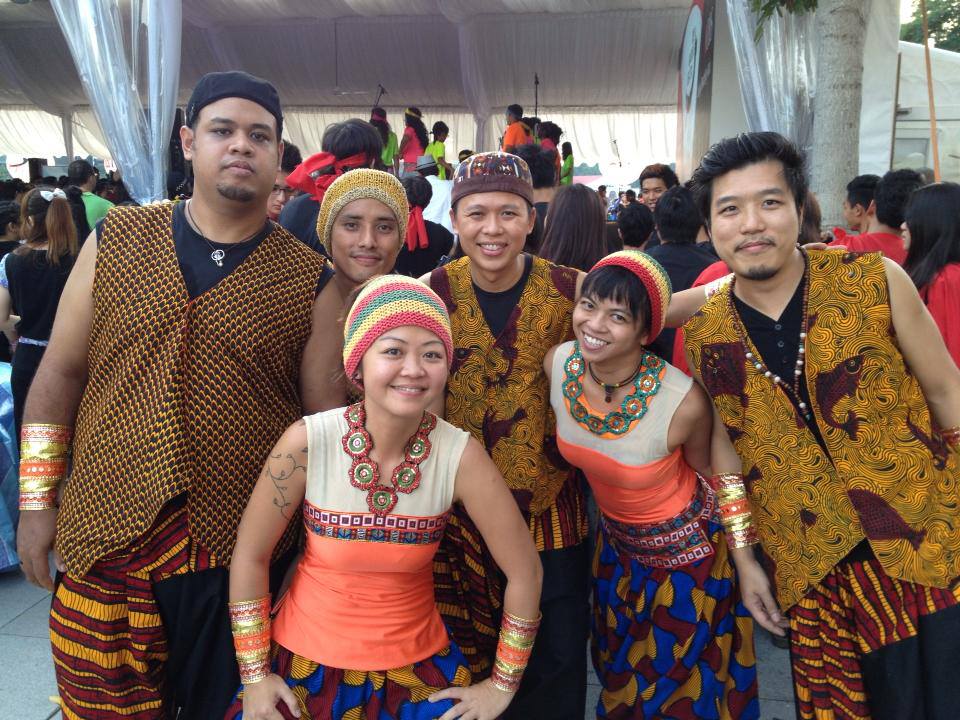 “I loved it so much that I wanted to do it full time,” Kelvin says. “But to do that, I have to find ways to sustain.”

He got his fellow group mates on board and together, they started djembe classes. They also expanded to performing and conducting workshops. One thing led to another and soon, Djembe Singapore Club was born.

Oh, the core group which started it all also formed what is now regarded as one of the leading djembe bands in Asia, and they are called The Fanka Fellas. You can listen to them here:

But if Djembe Singapore Club is the only djembe club in Singapore, how did Kelvin learn it?

In 2006, Kelvin approached Mamady Keita, a master drummer from Guinea who started up the international school Tam Tam Mandingue Djembe Academy. But Kelvin didn’t enroll in the school; he followed Keita around the world!

Keita moves around to teach the djembe, from Africa to Europe to the United States to Mexico. Kelvin, along with other djembe teachers, will continue to follow Keita for about a month at a time. They would learn from him until they were ready to take a test to be a certified teacher. 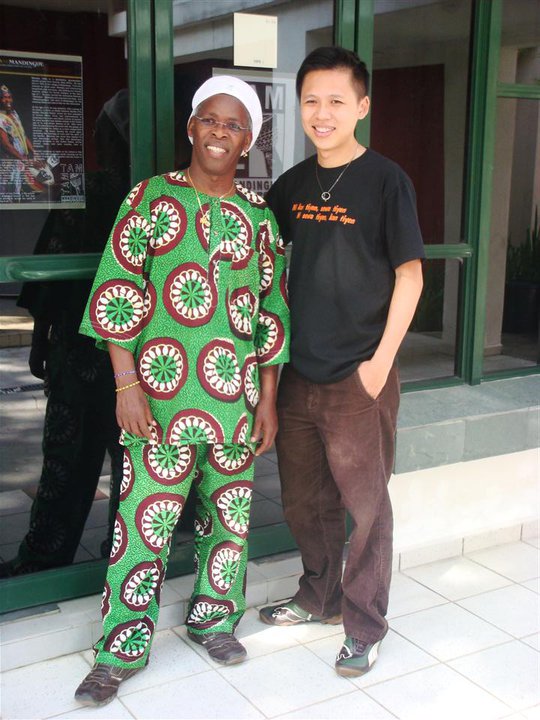 Kelvin in the only Singaporean teacher to follow Keita, and one of the few from the whole of Asia during his time
Source: Facebook

Kelvin learnt the ethnic group and region each rhythm belongs to, as well as the history behind it. That is something that deeply interests him, along with the beautiful traditional costumes worn.

“Often the Africa we ‘know’ is all about negativity, poorness and all that,” sighs Kelvin. “There is a lot of beauty in Africa”. 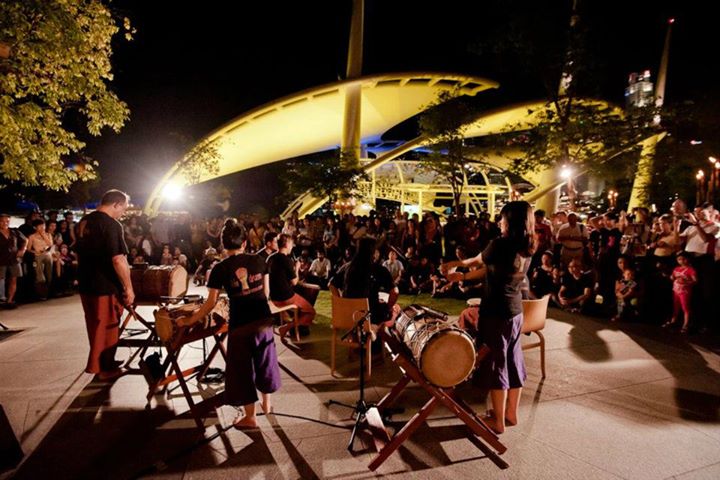 in the form of djembe performances to hype events, such as World of Music and Dance (WOMAD), a huge annual world music festival held in Singapore.

The most significant performance to Kelvin would be their first ticketed full-length concert, “AFÖ LAH!” in December 2013. 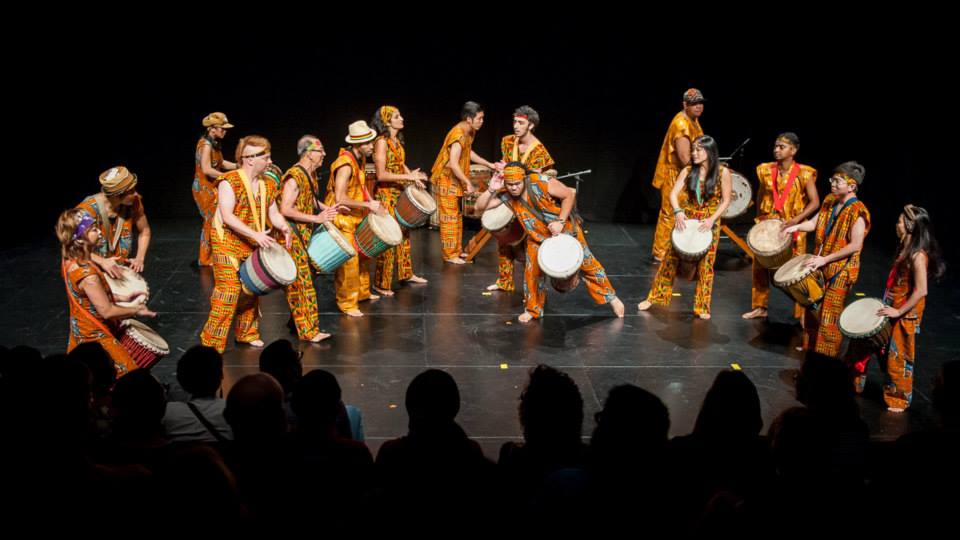 “That was a challenge but it was memorable because the process for that was very grueling,” says Kelvin. “Any arts group can do a performance like this with professionals or seriously committed people. But to expect this kind of commitments from uncles, aunties and hobbyists, that’s why I think it is a feat that we achieved it.”

A Club, but also A Family

As the club continued to perform, they welcomed in a steady number of members in two years, and have been running well for the last decade. On average, they see 30 people weekly, and in total, about 300-400 students who have come and went. The members come from all walks of life, with the youngest member being 11 years old and the oldest being a 75-year old man. 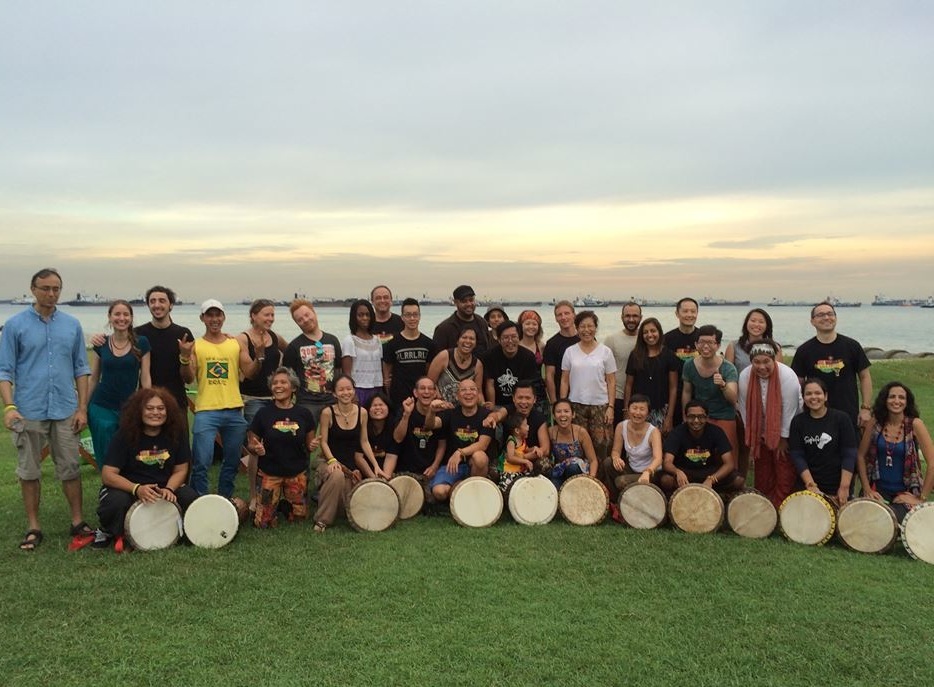 The club at East Coast Park during their 10-year anniversary
Source: Facebook

Kelvin is touched by how the club has grown. He says, “At first, it was more like a drum school. But now, what is special is people getting more out of the djembe. I would describe it as I’m providing something we can find fulfillment in. It’s not a monetary success, but a fulfillment. Everybody is very engaged from this community spirit and the tool that we use is the djembe.”

their testimonials and perform during their 10-year anniversary:

Lessons are mostly on Saturday afternoons at Kallang CC and last for about an hour. Beginner classes will learn the traditional rhythms and the stories behind those rhythms. Beyond learning an instrument, students get a lesson on African culture. 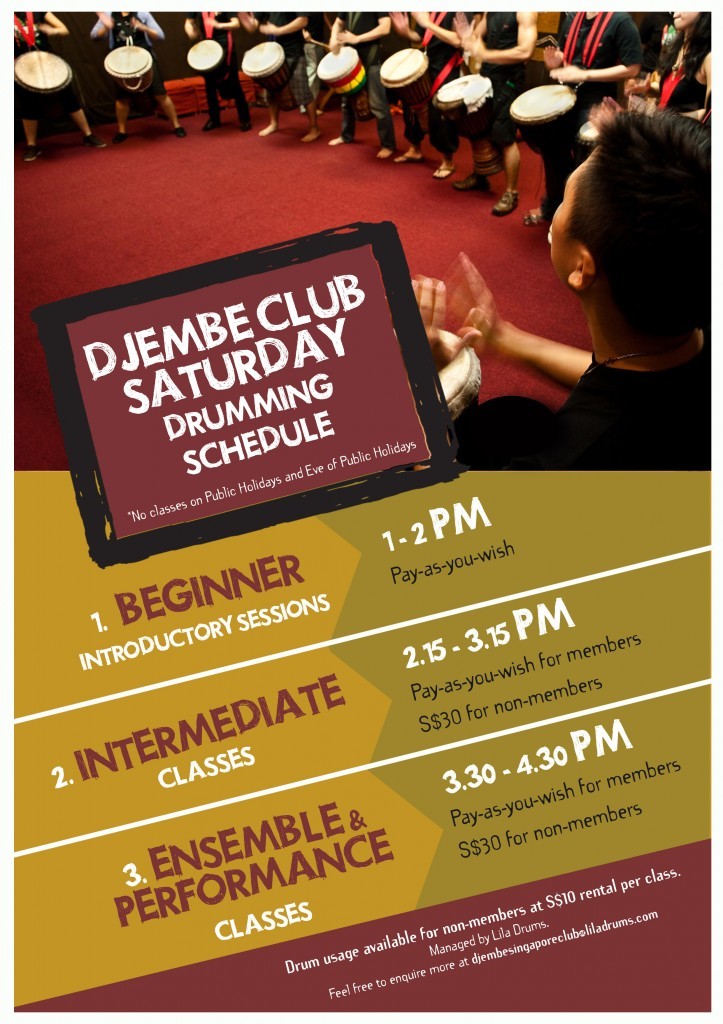 Kelvin says that you don’t need certain skills to pick up the djembe – most of his students have no musical experience! Anybody and everybody can play, you just need to be patient and passionate. After all, how good you are at something depends on your own dedication.

at djembesingaporeclub@liladrums.com for more information!