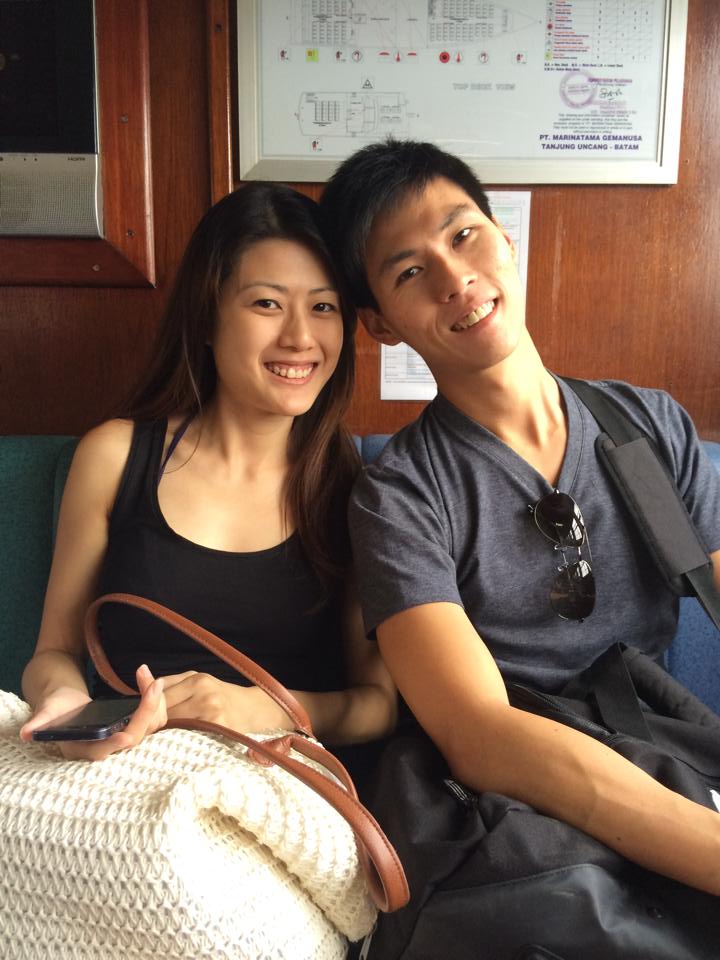 What do you think of India? Although Scott was looking forward to his trip around the beautiful country with his even-more-beautiful wife, what he experienced was definitely beyond his expectations. If you’re travelling to India soon without much knowledge of what it’s really like, here are some “Expectations vs Reality” from someone who’s been in your shoes. 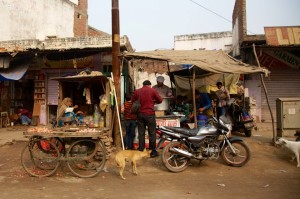 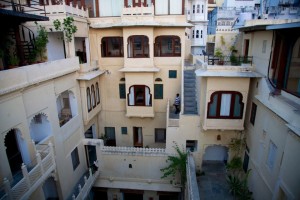 Expectation: India is a very messy and dirty country.

Reality: India is much cleaner than you’d think. The streets can be dirty, but there is also very unique architecture that makes the country beautiful. Because of their religious cultures, there are many places where you’ll see temples nicely fitted in the backdrop. Take the Taj Mahal for example, which was the most memorable sight for Scott. 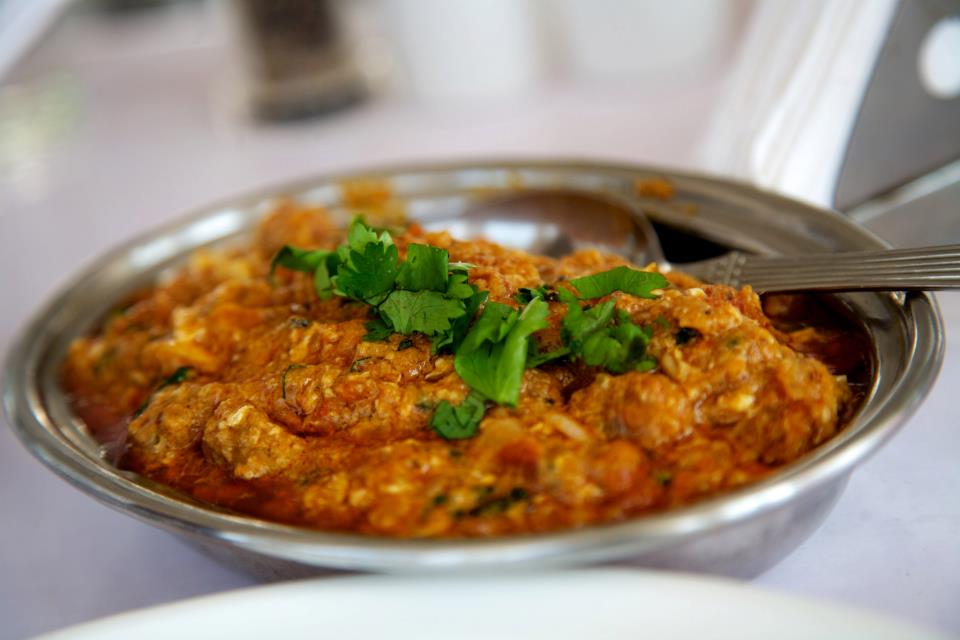 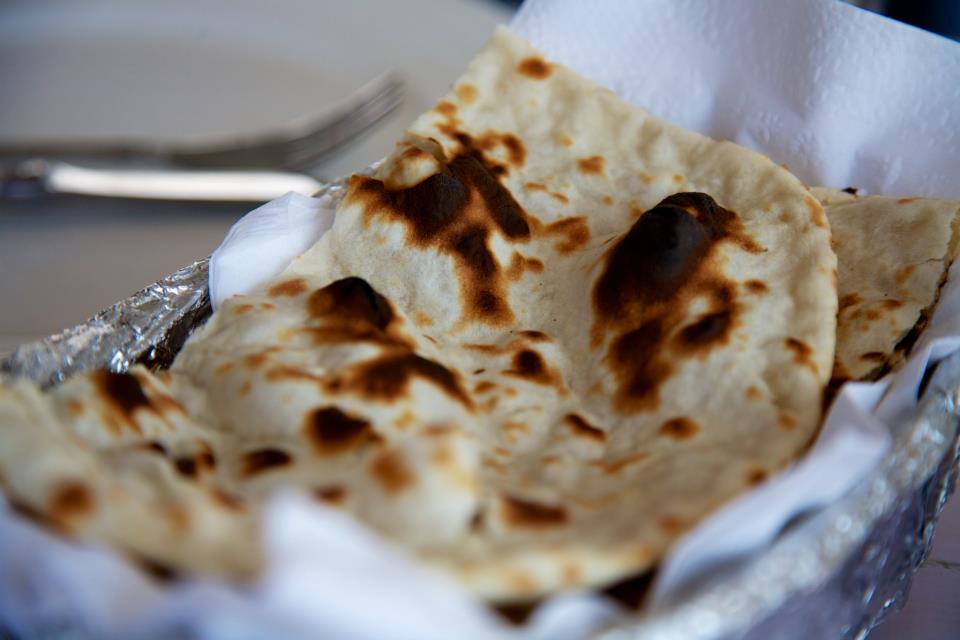 Expectation: There is A LOT of spicy food in India.

Reality: There is A LOT of flavourful food. For someone like Scott with a really low spice tolerance, it was a pleasant surprise to discover the Mughlai cuisine (depicted above). The dish looks like curry, but is sweet and not spicy at all.

However, Scott warns that the food sold by some restaurants may be unhygienic and you may get a stomachache if you’re not careful.

“Wei Ling had food poisoning for two days because of what she had at a fast food restaurant there. Dairy products are usually the culprit,” he said. 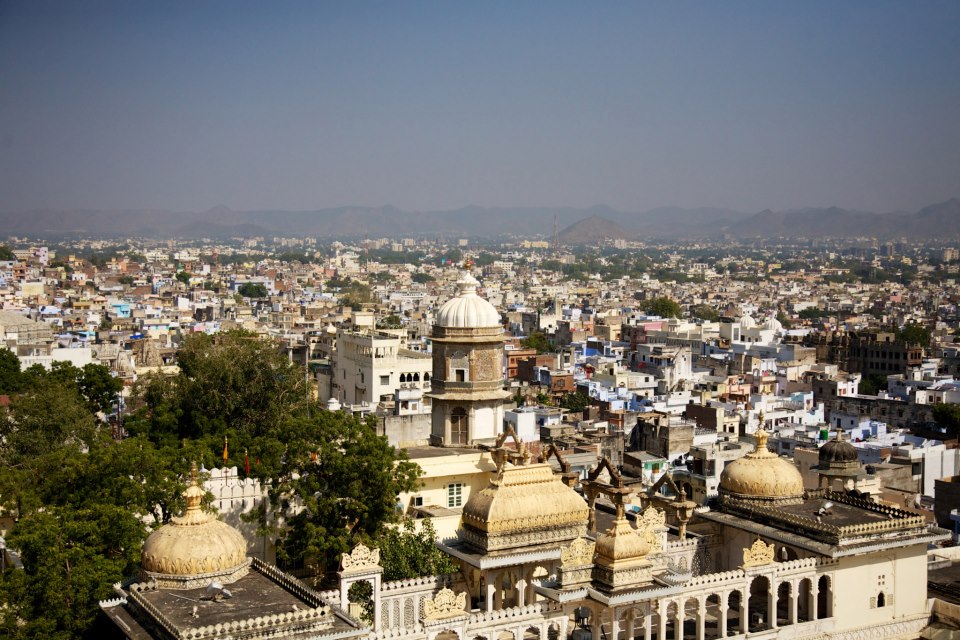 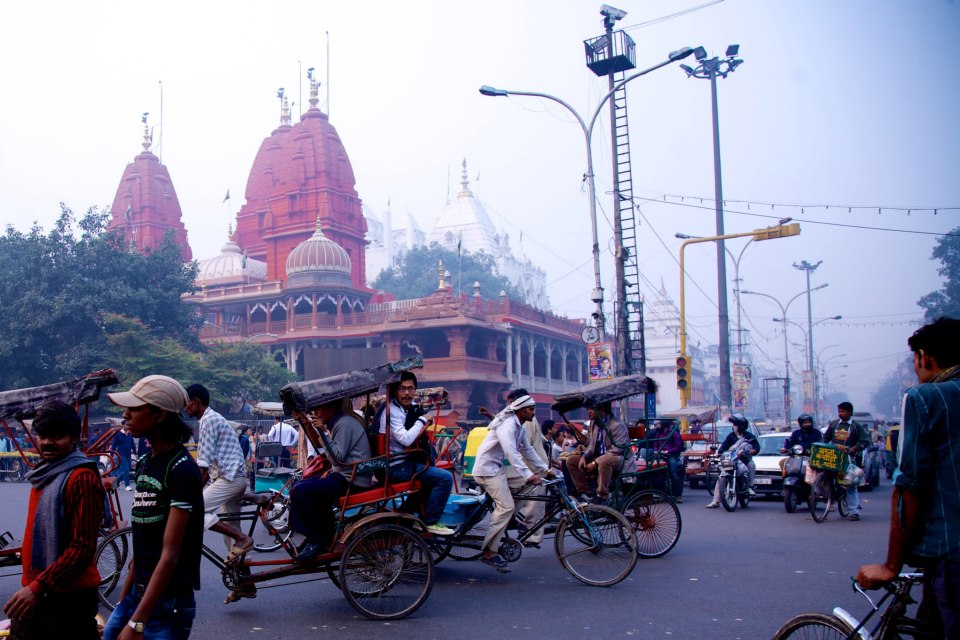 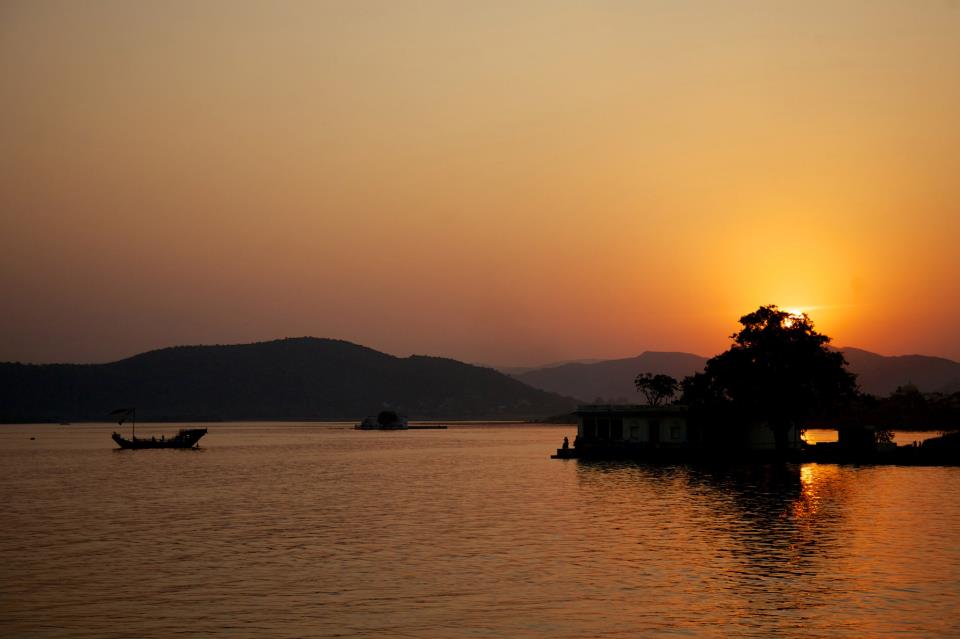 Expectation: Every part of India looks the same.

Reality: Every part of India is different from the rest, be it in the terrain or stage of development. For example Udaipur is a lake town where water is a big feature, while
Jaipur is hillier, and Delhi is more city-like with a lot of vehicles and roads. 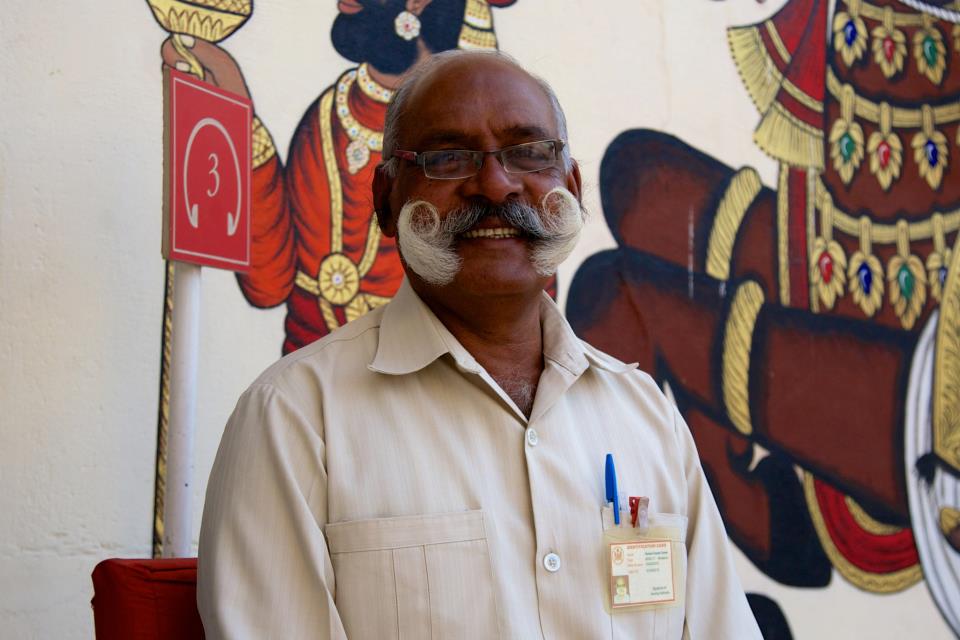 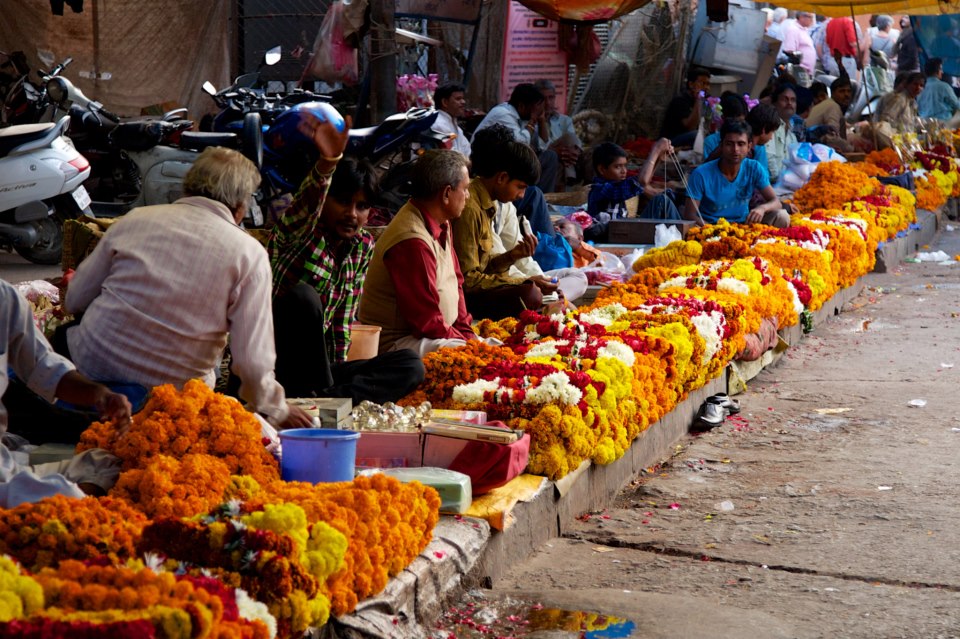 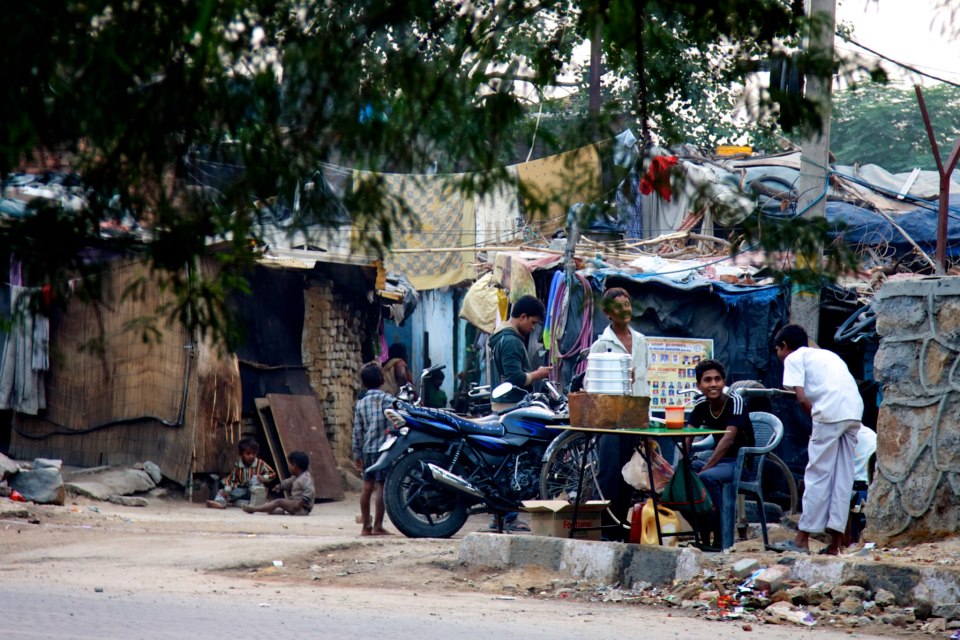 Reality: What you hear in the media isn’t wrong, but it’s definitely blown up. India is not completely dangerous. Bad things do happen but they are very rare. India is filled with very friendly and hospitable people, like Scott’s driver who brought them around. He seemed genuinely concerned about their well-being and whether they were having fun.

“There were people who have never seen Chinese tourists before, and some of them even came up to us, wanting to take pictures with us,” Scott says. “When we were at the Taj Mahal, a lot of Indians from rural towns would sneak behind us while others walked in front of us to secretly take a picture of us with their friends.” 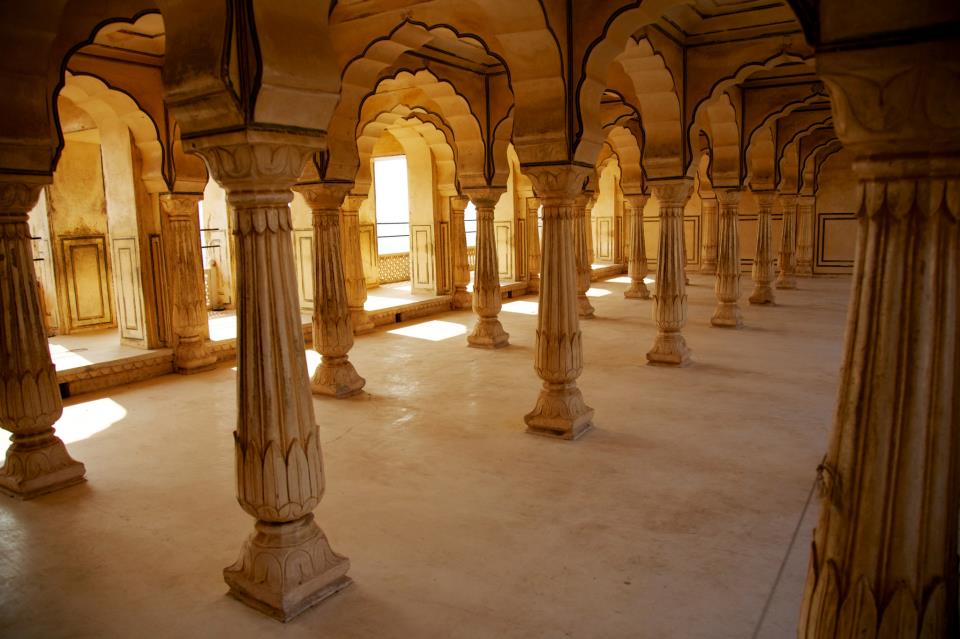 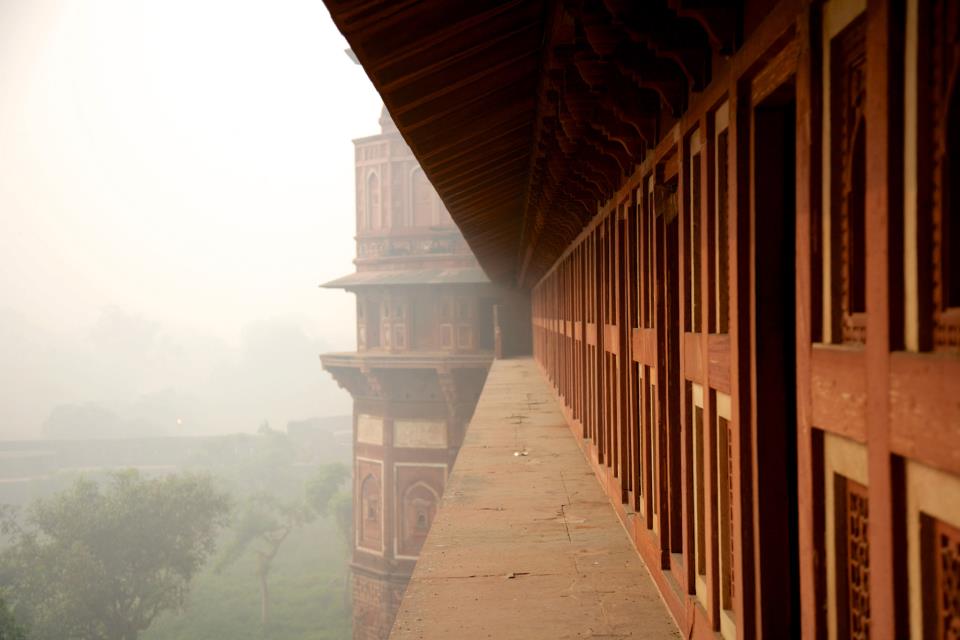 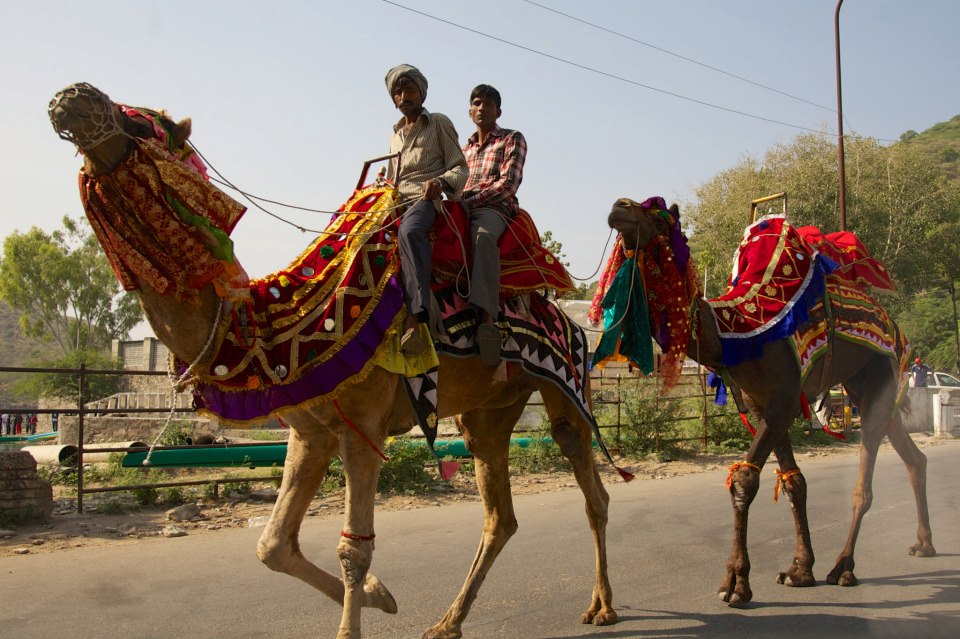 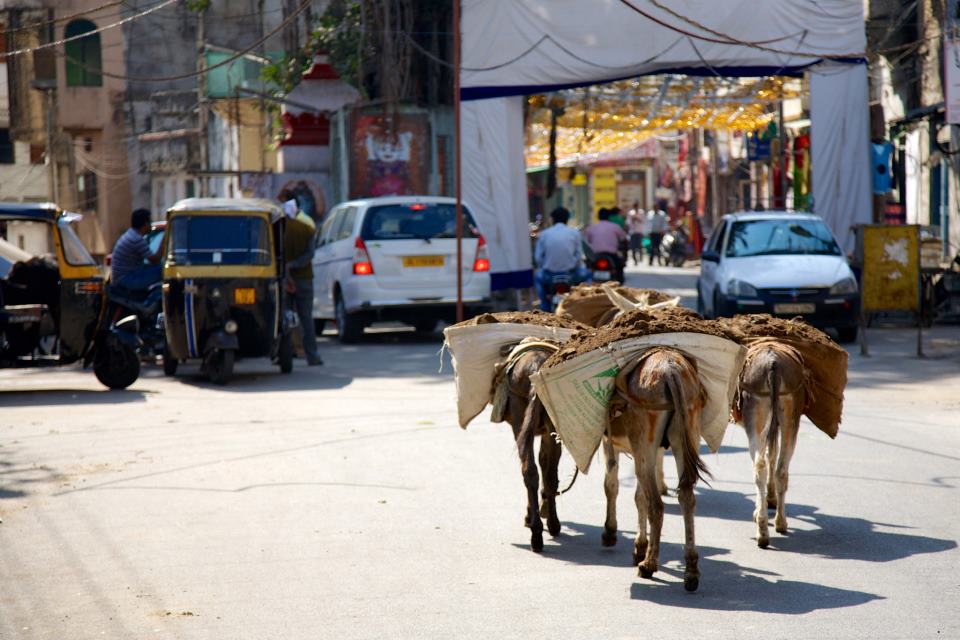 Expectation: Looking forward to the trip to India after always wanting to go there and having read so much about it.

Reality: Finding out for yourself that India is an amazing country, and that it provides a unique travelling experience at an affordable price. You’d want to visit again.

Try as we might, everyone has a pre-conceived notion of a person, place or thing. While these expectations are sometimes met, we may also be surprised at what we find. All we can do is open our minds and our hearts to all that happens around us, and welcome fresh perspectives as they come.

When was the last time your expectations were different from reality? Let us know in the comments!