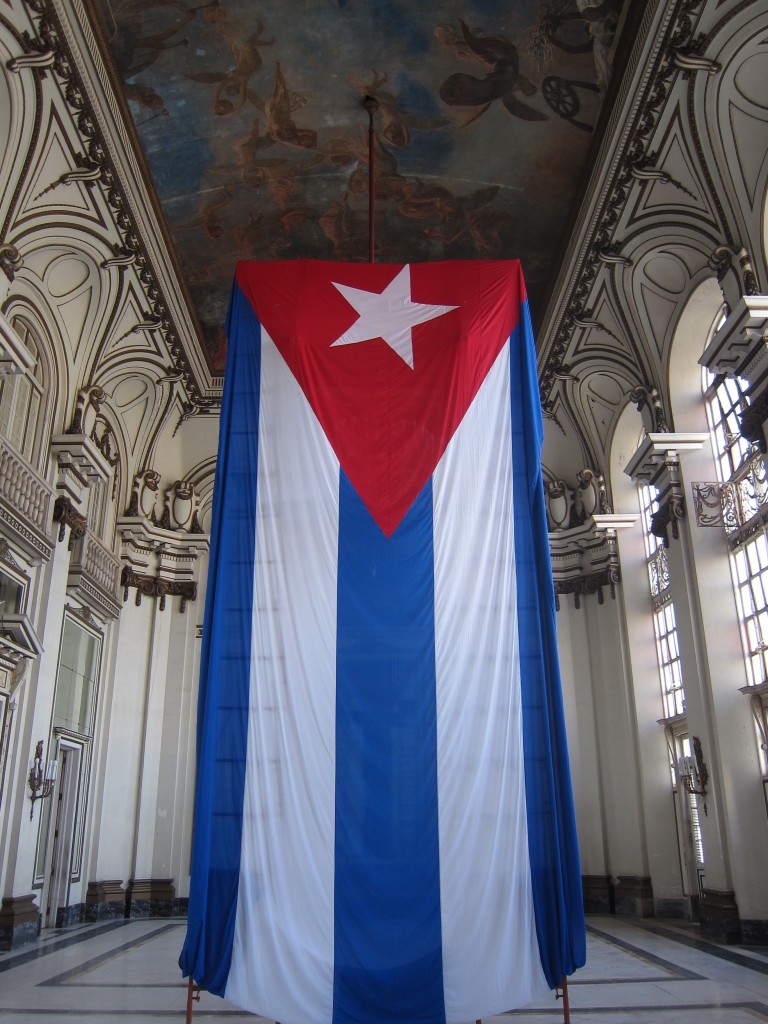 Why Cuba? 6 years ago, I caught the Motorcycle Diaries on the big screen. The movie was about a young Ernesto ‘Che’ Guevara and how his travels across South America shaped him into becoming one of the key guerrilla leaders behind the Cuban Revolution. Before the movie, I didn’t know much about Cuba nor the actors behind the revolution. The only thing that I knew then was that of the missile crisis in the 1960’s. As such, I started reading up on the history of Cuba. I read about the revolution, Fidel Castro, Ernesto ‘Che’ Guevara himself and many others. Before long, Cuba became a dream destination for me. I wanted to see for myself what is it like to be in a country under revolution and how exactly do the Cubans feel about living in a revolution. More importantly, I wanted to see if what I’ve read translates into reality. 6 years later, I got my wish. 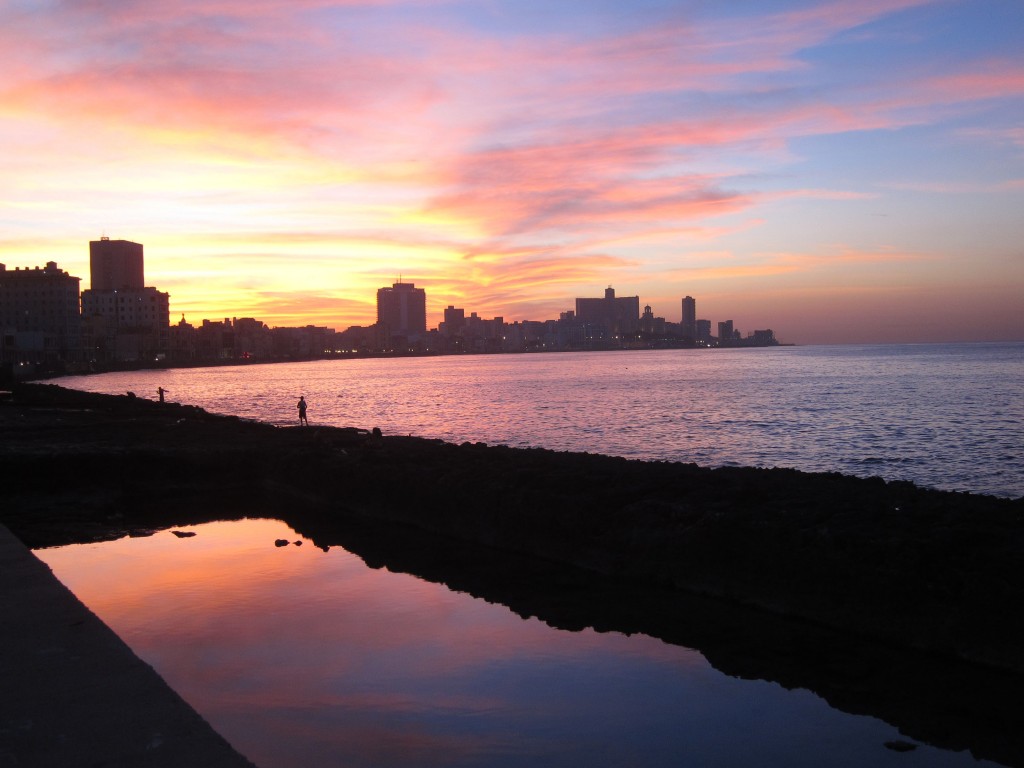 Differences between Cuba and the rest of the countries in Latin America Here’s the thing, Cuba functions on a dual currency system and I believe it’s the only country in Latin America that utilizes this system. In Cuba, there’s the Cuban Pesos (CUP) and Cuban Convertible Pesos (CUC). The convertible pesos are pegged to the US Dollar and are worth 25 times more than the Cuban pesos. However, local Cubans are only paid in Cuban pesos (CUP). As such, many Cubans prefer to work in the tourism industry where they can get their hands on the Convertible pesos that ‘pays more’. For instance, a state worker earns around 466 Cuban pesos per month and this equates to 20 Cuban Convertible Pesos a month. However, a taxi driver is able to earn that same amount of money by fetching a foreign tourist to the airport! This creates a dichotomy of sorts between those who can get their hands on tourist dollars and those who can’t. 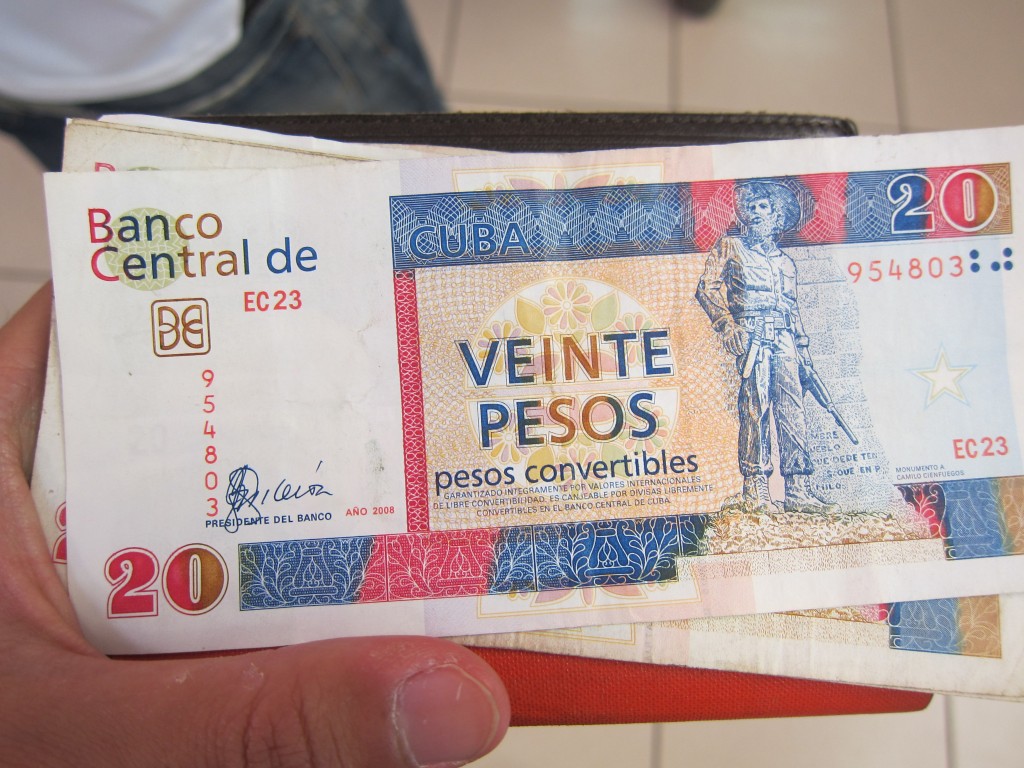 In addition, travel in Cuba is tightly controlled by the state. What this means is that for a tourist to get from one city to another, they are required to take the designated tourist buses. It’s almost impossible to get onboard an interstate local bus as they are catered solely to the locals (and relatively cheaper). Moreover, price competition is virtually zero with travel agencies being solely state owned. Thus, whichever agency you go to, the prices and packages are all the same. Fascinating aspects about Cuba It has to be the cars. In Cuba and particularly it’s capital, La Habana, there lies a collection of vintage 1950s Cadillacs, Packards and Russian made Ladas. It’s amazing how cars this old are still functioning while here in Singapore, cars are scrapped after ten years! 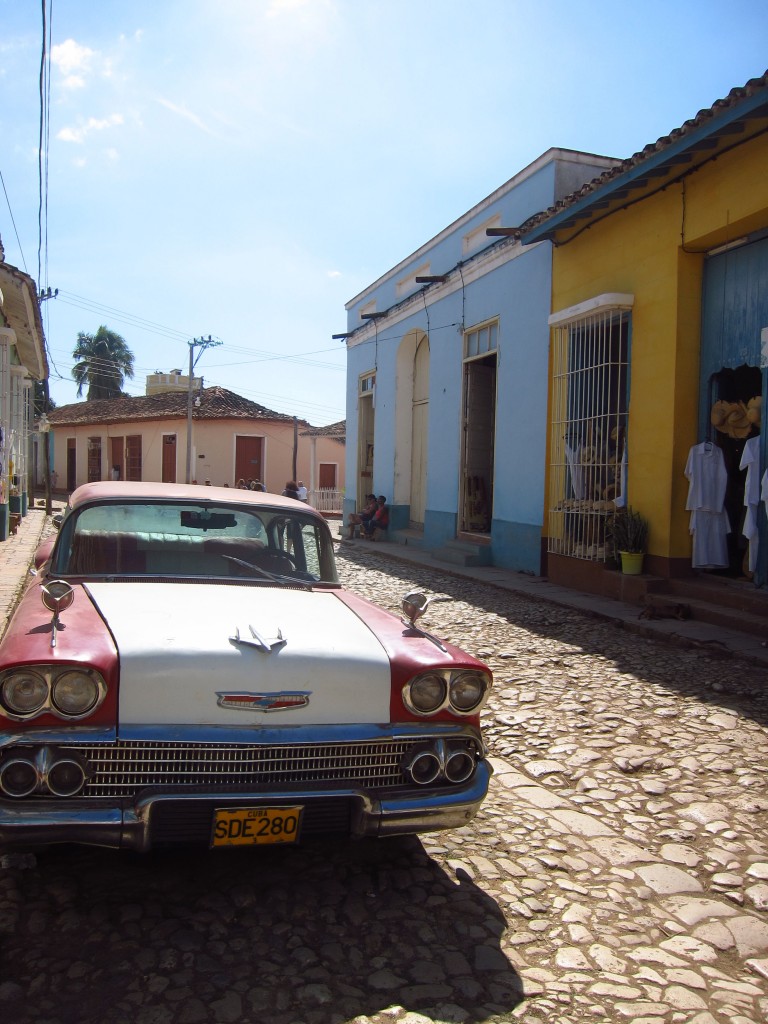 Since the cars are old, they require constant maintenance

Moreover, the neoclassical colonial architecture, together with the vintage cars made it feel like I was in the 1960’s. 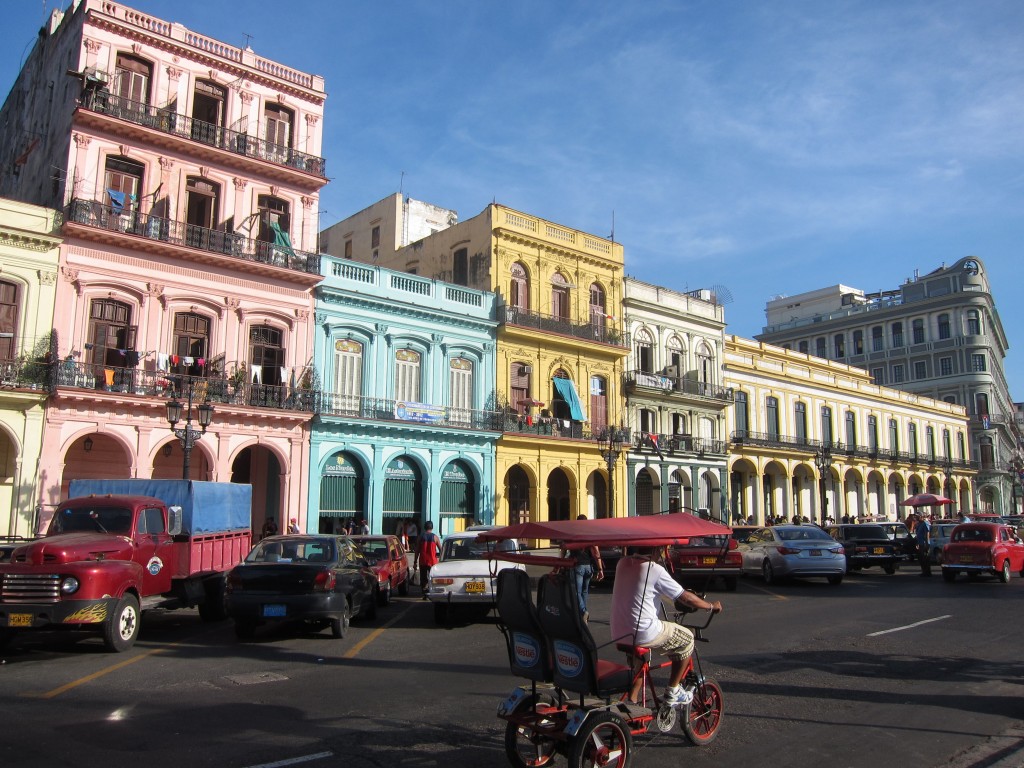 Another fascinating aspect about Cuba is that propaganda is all around you. Revolutionary posters are plastered on shop windows and walls. Wherever you go, the image of Che Guevara will be there. But what drew my attention the most was the huge billboard put up by Radio Havana. Poster of the 54th Anniversary of the Revolution 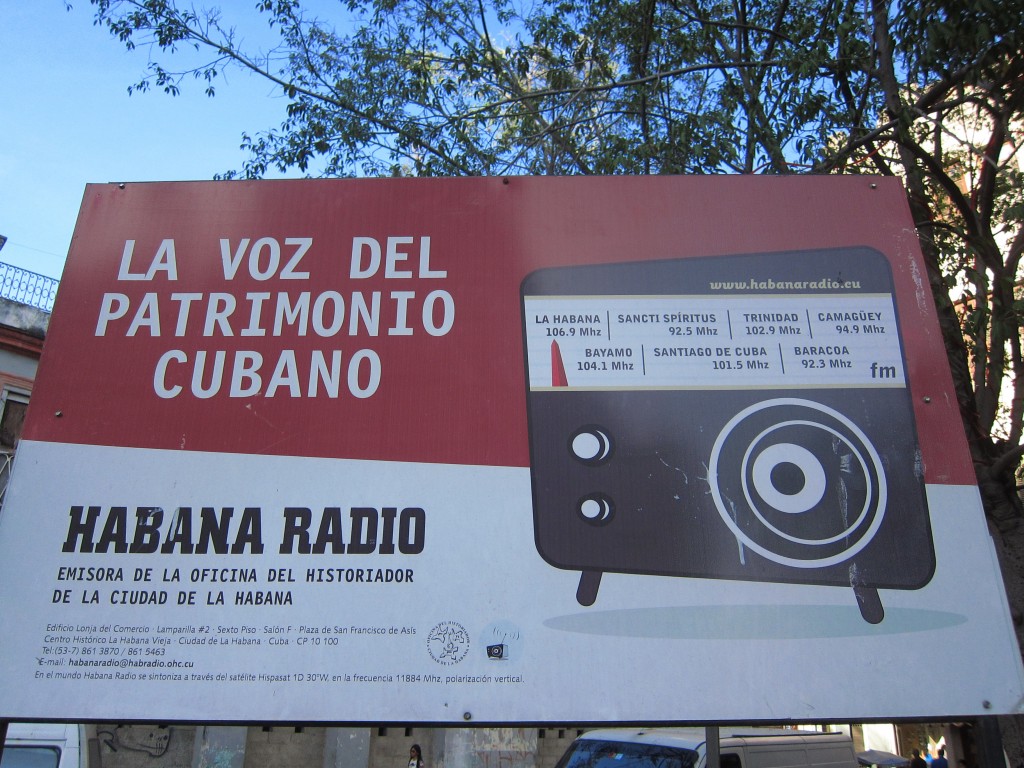 The voice of communism

This is because during the revolutionary days, Radio Havana was the medium to which news of the Cuban Revolution were communicated to countries around the world. It was also used to broadcast propaganda to both North Korea and North Vietnam during the days of the Cold War. Thus, I found it fascinating that till this day, the radio is still working the sound waves. 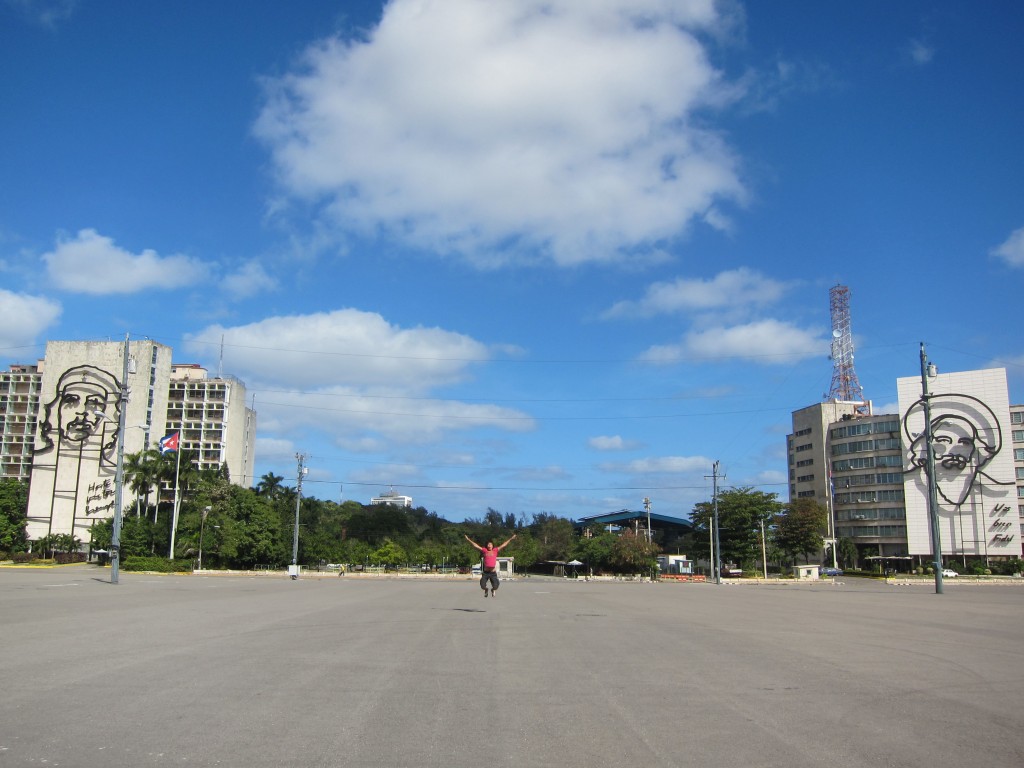 Not surprising, the major tourist attractions tend to be about the revolution as well.  This is Plaza de la Revolucion where political rallies were held by former leader Fidel Castro. It is also where the Jose Marti memorial tower is located, coupled with both images of ‘Che’ and ‘Camilo’ plastered across the ministerial buildings.