It’s the season of sweet treats in the form of mandarin oranges, kueh bangkit and cookies of all sorts of shapes and sizes. We searched out Chinese New Year goodies and did a comparison of their doppelgangers from around the world. 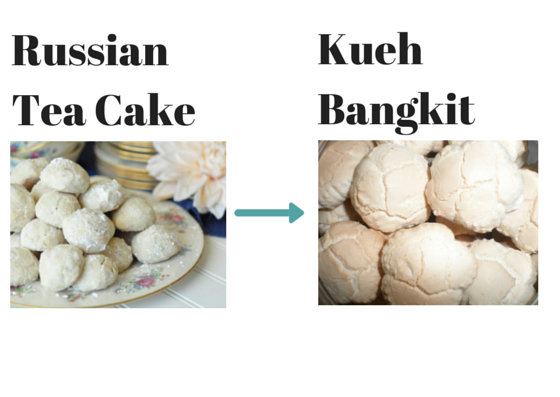 This treat is so powdery that it would put your baby powder to shame. This white powdery cake is similar to our kueh bangkit, but instead of those petite pieces we see on Chinese New Year, the Russian Tea Cake is made from ground nuts which fills up the inside of the cake. After baking, the treat is covered in powdered sugar while it’s still warm and again when it cools. 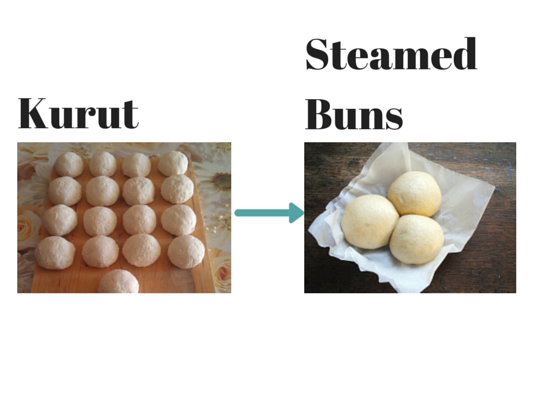 Do not be fooled by its sweet looking exterior, this is Kurut, dried yogurt balls which has a pungent and sharp taste. We thought it would taste like a sugar ball or savoury like one of our man tous(Steamed Buns). Try it for yourself. I’m sure you would have the same reaction as us when we tried it. 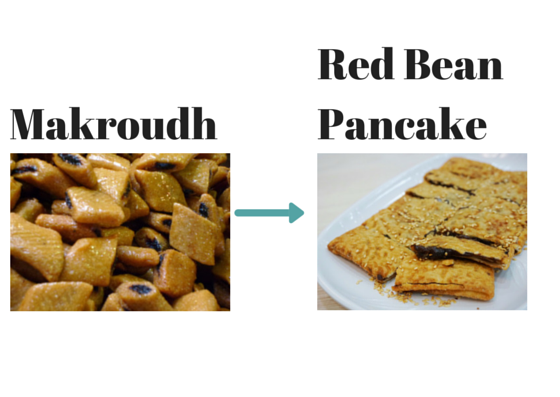 Tiny and sweet, Makroudh dough is usually made out of semolina (the kind of coarse wheat that go into the making of pasta and breakfast cereals). Instead of being filled with red bean, the Makroudh is filled with mashed dates and figs. The fillings are also stewed in sugar to give a sweeter flavor, perfect for anyone who is in need of a sugar rush! 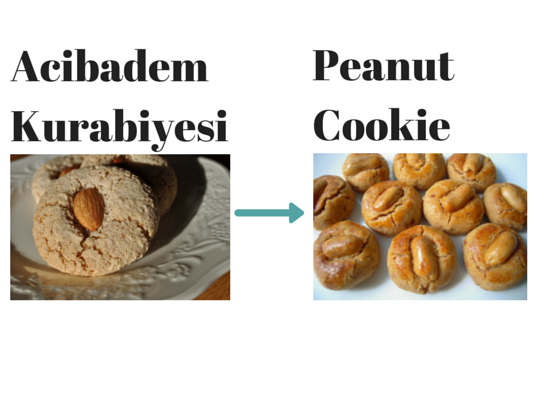 Also known as bitter almond cookie, this traditional Turkish biscuit is seldom made at home since it is available at almost every bakery in Turkey. These Acibadem Kurabiyesi are almost the same as the peanut cookies we have during Chinese New Year but I guess you have to try it in order to taste the difference. 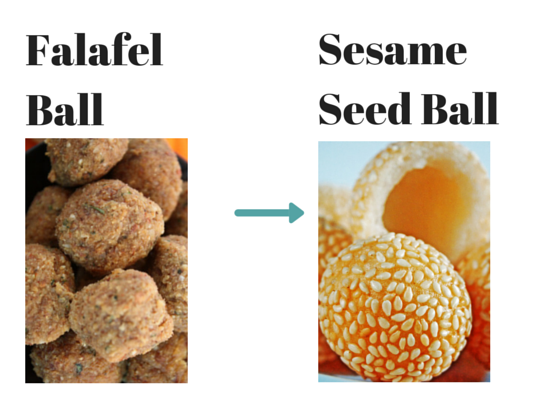 Falafel is commonly made with ground chickpeas and fava beans and deep fried to perfection. This is a totally different taste from sesame balls, which are hollow and chewy and are of a slightly lighter texture. 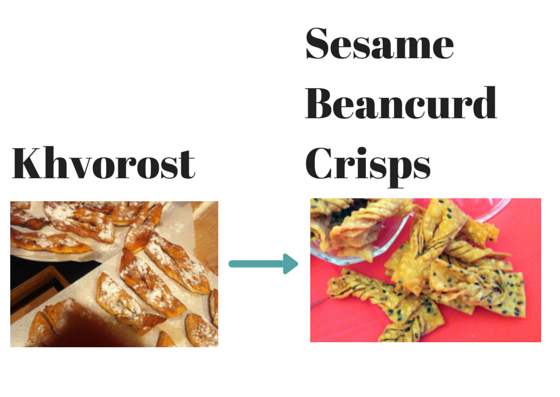 These churros lookalikes are also quite similar to the twisted cookies during Chinese New Year, but the bigger version. It is also known as the Russian Twig Cookies because of it spindly and twisted shape. Want to make these for Christmas? You could dust sugar over it to make it look like branches covered in snow. 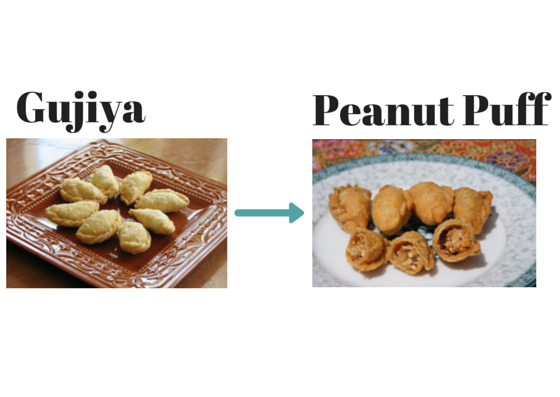 The Gujiya and Peanut Puffs must be cousins of the same family. The Gujiya typically a dessert that is filled with khoa (milk thickened over the fire, similar to ricotta cheese) while the humble peanut puff is filled with crushed peanuts for the Chinese New Year holidays. 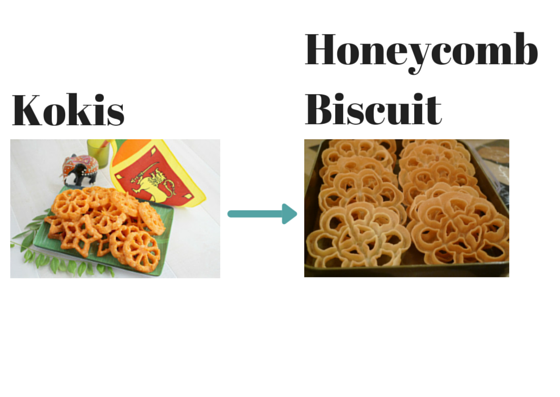 Kokis is a traditional Sri Lankan dish meant to celebrate the Sinhala and Tamil New Year. It is said that this dish originated from the Dutch. It’s quite sad that more and more younger generation people lack the skill and the time to make these traditional pastries, leading to this snack slowly dying out. 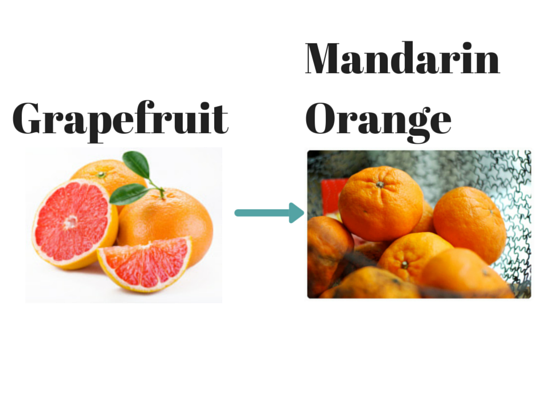 We all know the Grapefruit is from the same family as the mandarin orange, but did you know that the grapefruit actually originated from Barbados? It was named the “forbidden fruit” but nobody knows why…