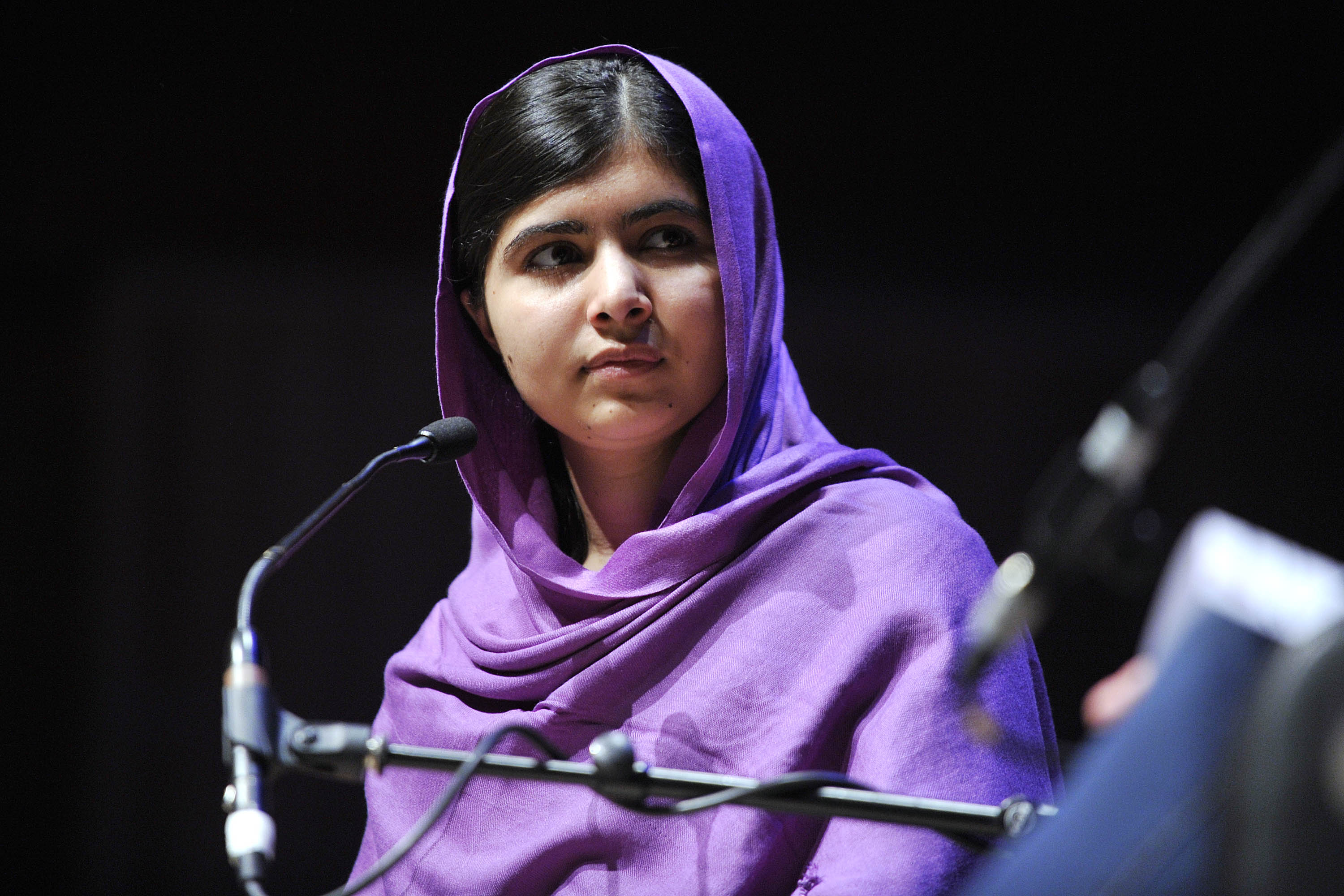 We are starting this list with none other than Malala Yousafzai. While most of us are finding ourselves at 20, Malala is fighting for the education rights of others. At the age of 11, she gave a speech about her basic rights to education after the Taliban, a terrorist group in Afghanistan, attacked her school that was founded by her father. When she was 12, she started blogging for BBC to share her experience living under the Taliban, specifically how they denied her right to an education. Many people resonated with Malala’s story but the Taliban viewed her actions as a ‘threat’.

Following her exposure on BBC, Malala received many death threats and was shot by a Taliban gunman when she was 15. Not only did she survive the attack, the incident strengthened her belief to encourage education for girls.

At 17, she became the youngest Nobel Peace Prize Winner and went on to open an all-girls school for Syrian refugees that were covered by her very own Malala fund a year later. She is an inspiration to not only women all over the world, but for youths to work hard and stand for what they believe in. 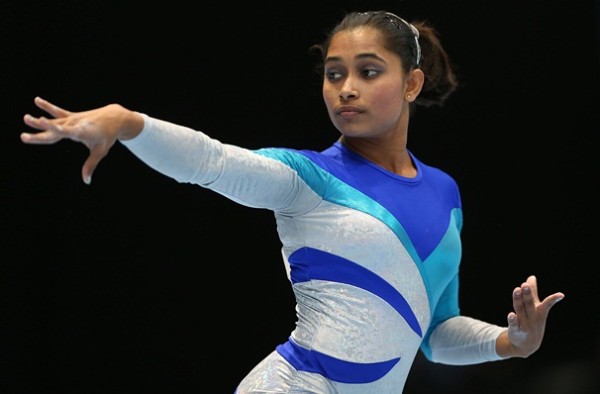 The 2016 Rio Olympics had many first debuts, one of which was India’s first female gymnast, Dipa Karmakar. At the young age of 22, Dipa was the first Indian gymnast to compete in the Olympics. She is the fifth woman to successfully attempt ‘The Produnova’, also known as the Vault of Death. The Vault of Death consists of a front handspring, followed by two somersaults, making it the hardest vault to perform in women’s gymnastics. She came in 4th in the finals with a score of 15.066, and was awarded the Khel Ratna (highest sports honour) award back home.

Prior to the Olympics, Dipa won the bronze medal in the 2014 Commonwealth Games in Glasgow and the Asian Gymnastics Championships. 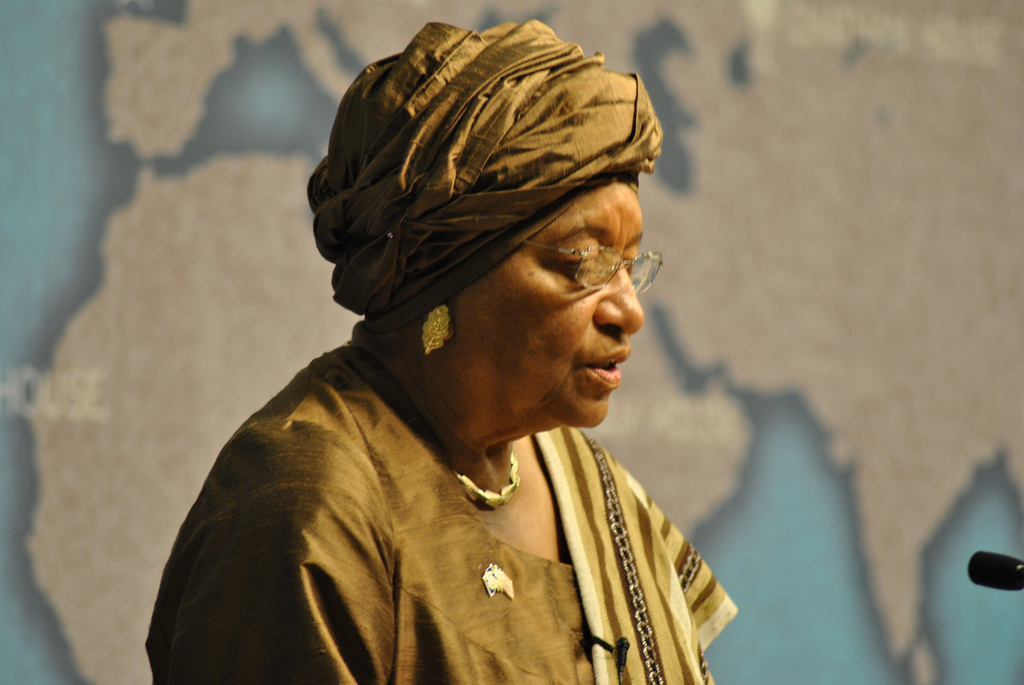 Ellen Johnson Sirleaf, 78 years old, is the current President of Liberia. She was awarded the Nobel Peace Prize for her peace-building work and advocacy of women’s right and safety. She was also a graduate from Harvard University with a Master in Public Administration.

Sirleaf is the first elected female president in Africa. During her presidency, she was known as “The Iron Lady” due to her determination to bring peace to the country and rebuilding its economy that suffered tremendously after the Civil War. Since 2006, Liberia has been in debt, which amounted to US$4.9 billion.

This was the same year Sirleaf became president, and she made it her top priority to reduce the national debt. In 2010, Sirleaf and her administration managed to cancel the debt to US$500 million, enabling the country to focus on growing its economy.

Prior to the Presidential Elections, Sirleaf served as Minister of Finance from 1979 to 1980, and was appointed the Vice President of the African Regional Office of Citibank in 1981. In 1992, she became the Director of United Nations Development Programme before she ran for President.

The highly-qualified President has not only served her country well in her 80s, but became an icon of hope for many women across Africa. This is a living proof that a woman can achieve anything at any age when she puts her mind to it.

Sonita Alizadeh, 20, is an Afghan rapper and an activist against forced marriages. Sonita grew up in Herat, Afghanistan, which was under the rule of the Taliban. When she was 8, her family sought refuge in Iran, where she went to school and found her passion for music, in particular, rap music.

During her growing up years, Sonita’s parents had tried at multiple occasions to sell her into marriage. The first time happened when she was 10, and subsequently at the age of 16. However, both attempts were not successful. During the events, Sonita found solace in music, which she then later garnered much success in.

At the age of 16, Sonita won a U.S. songwriting competition with a song that encourages Afghans to vote in their elections. In the same year, Sonita created her very first rap music video. The video highlighted the dehumanising traditions of child marriage and the dangers and consequences a girl faces when she is forced to marry at a young age. (Watch the video here).

The video has garnered more than 500,000 views. It was through her video and passion in her music career that convinced her parents to drop the marriage and support her career aspirations.

Sonita is currently studying in the U.S. in hopes to become a lawyer, but she has already won the hearts of many and gained respect for her bravery for her right to freedom. 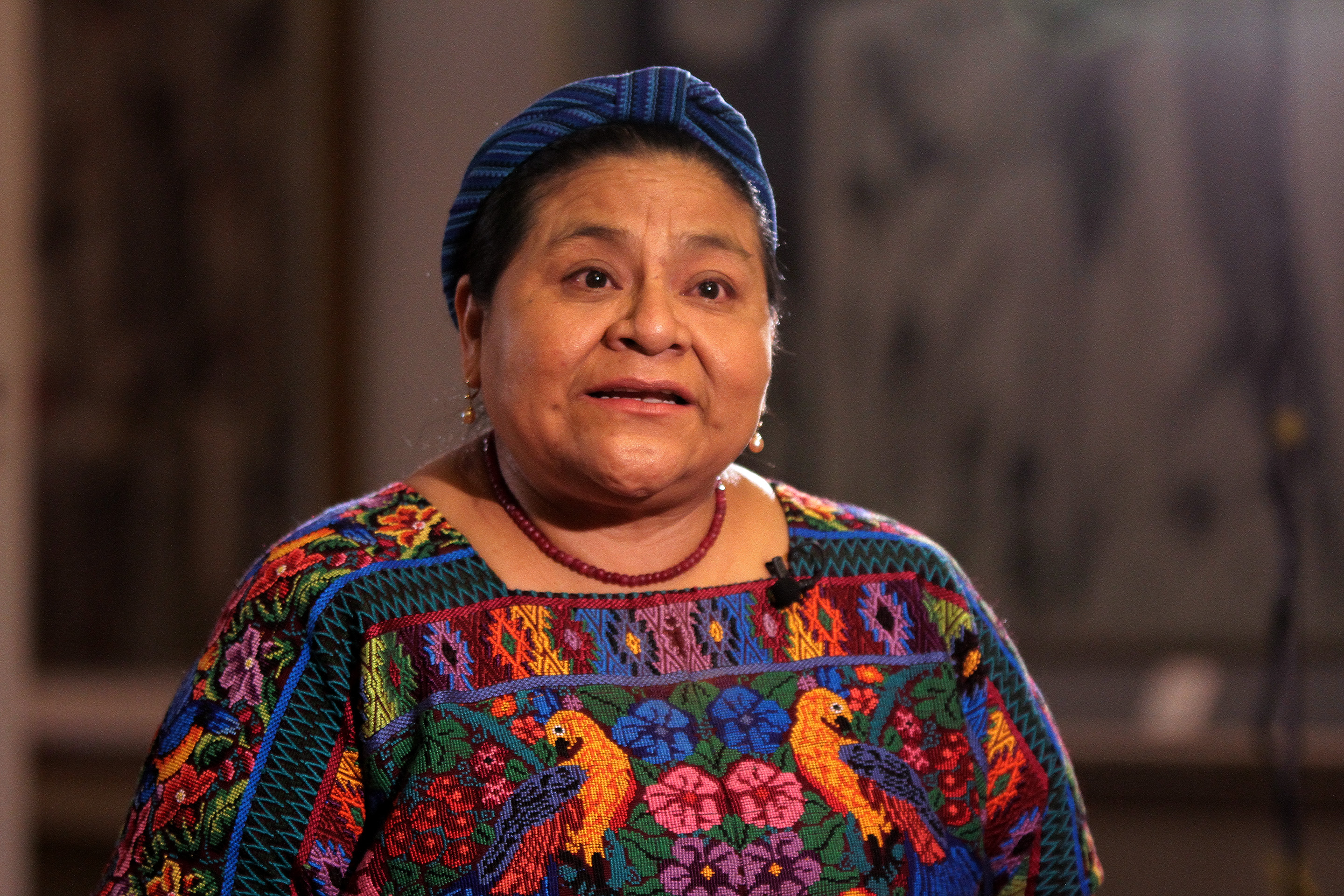 Another recipient of the Nobel Peace Prize, Rigoberta Menchu (age 58), is known for her work for social justice and ethno-cultural reconciliation. Her activism began at a young age when she involved herself in social reform activities and joined the women’s rights movement.

She is an advocate for human rights and has become the voice of indigenous people (farmers, peasants) in her country, especially the one’s whose suffering was either unheard or ignored. She worked to find better working conditions for farm workers on the Pacific Coast, and educated them to resist military oppression.

In addition, Rigoberta Menchu wrote a biography on her story as an Indian Woman in Guatemala, reflected the experiences of the locals, in particularly seeing her family murdered by the Guatemalan military. Her compassion and lifelong work to bring justice for her people has never withered and has continued to inspire many who need courage to stand up for themselves. 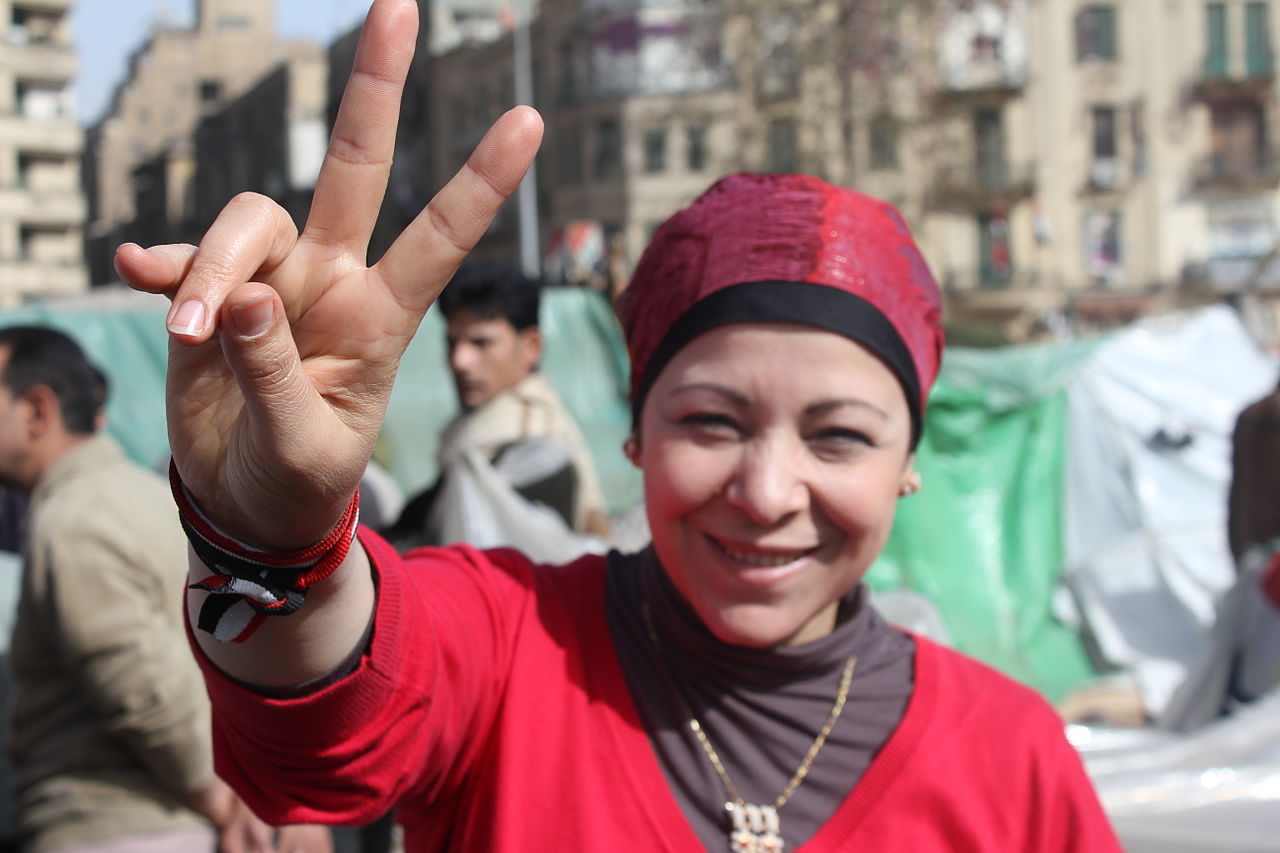 Despite the odds, these women have emerged to become not only powerful, but inspiring to many women and young girls worldwide. There are many others who are not featured on the list but nonetheless deserve recognition.

International Women’s Day celebrates women from all walks of life – from mothers supporting their families to businesswomen striving to earn a living. Keep being the hardworking person you are and don’t forget to dream big, because the ladies we’ve mentioned definitely haven’t.