Did you know couscous originated from Morocco? Well, not exactly, but it has become its national dish, and a common staple throughout North Africa, and the Middle East to a lesser extent.

However, there are a lot of great-tasting dishes in Morocco that have not received similar acclaim. Here are five lesser-known local dishes to try out if you ever find yourself in this culturally diverse part of the world. 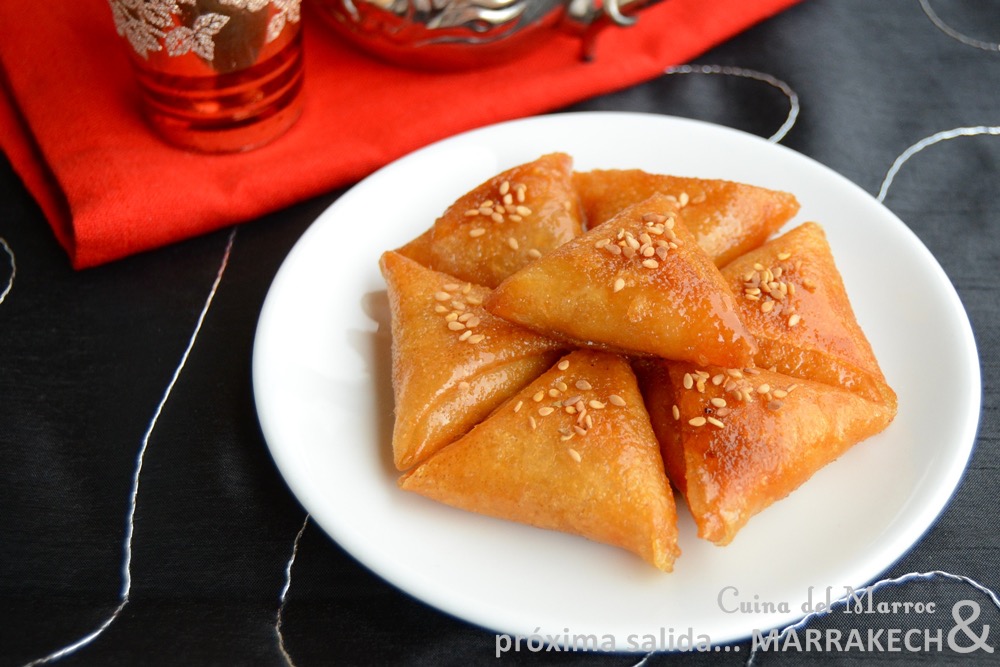 This puff pastry may resemble samosas or spring rolls, but the Moroccan dough used in its preparation is called warqa, and is paper-thin. It is filled with mostly chicken or lamb, mixed with cheese and pepper. The whole combo is then fried or baked. It can be either sweet or savoury depending on your personal preference, so there’s always a briouat for everyone. 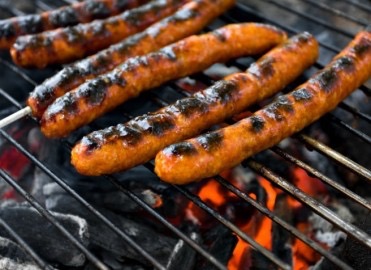 If you like sausages, you’ll love this Moroccan variation. A fresh sausage stuffed with lamb, beef or both into a lamb intestine casing, it is heavily spiced and usually eaten grilled. A powerful blend of spiciness and earthiness, it’s easily one of the best-tasting sausages around. 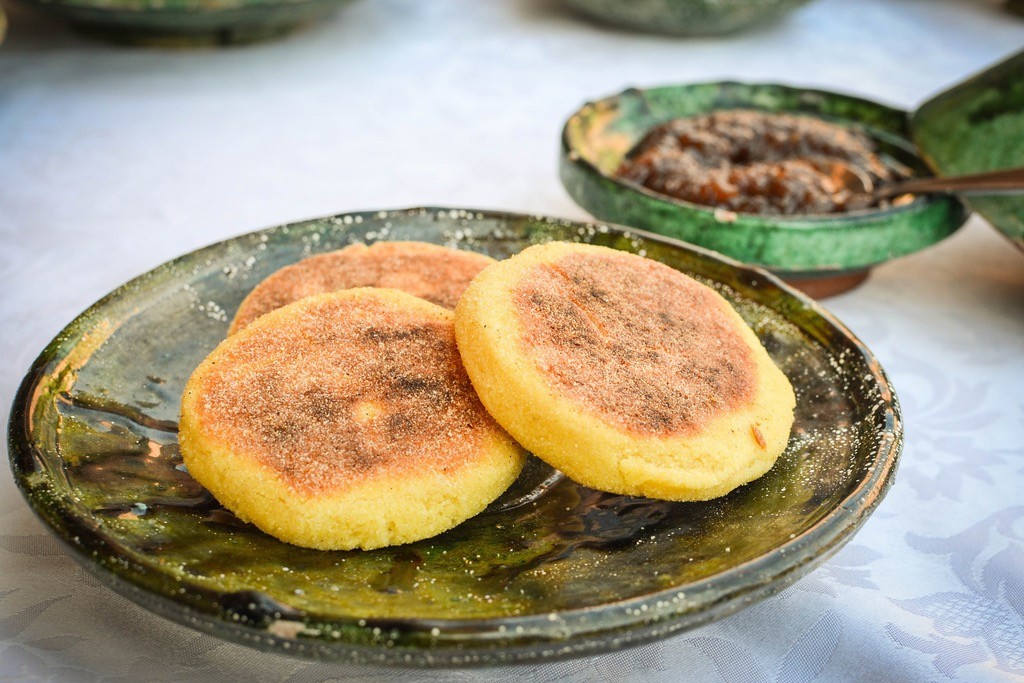 Harcha, or harsha is Moroccan pan-fried bread made from semolina flour. It can resemble an English muffin, pancakes or naan bread depending on where you find it, but the taste is remarkably unique. It’s made with A LOT of butter and milk, so weight watchers, (try to) eat this in moderation. 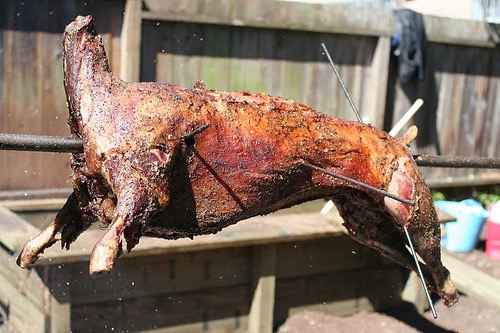 The dish basically comprises of an entire lamb, traditionally cooked by digging a large pit in the ground and roasting the animal inside. There is no substitute for the traditional method, but several restaurants in Morocco have their own clay pits where the lambs are roasted. It might not taste as divine, but it’s closer to perfection than any other lamb dish ever made.

This dessert is made from warqa pastry (the same stuff used for Briouat) layered with sugar, cinnamon and almonds. It’s a dessert made for people with an extremely sweet tooth, so eat sparingly!

Besides being one of the most politically stable countries in North Africa, Morocco is also known for its coast, culture and history. Now that you know there’s also a whole new world of cuisine in Morocco, all that’s left is to experience it for yourself. If you ever find yourself there, be sure to check these foods out!