Writer Héctor Abad Faciolince once said, “Almost everything I have ever written has been for someone who cannot read me.”

Indeed, books are – in some ways – a cheat-sheet to an author’s mind. If you want to read about human emotion and the surrealism of the world that holds it, you’re in for a treat.

With the Singapore Writer’s Festival just around the corner, and the upcoming South America region focus talks on 8 and 9 November, here are 5 Latin American books we think you might like! Don’t worry, there are English translated versions available. (Shameless plug: attending the festival with a festival pass will get you these books at a 20% discount!)

1) One Hundred Years of Solitude by Gabriel García Márquez 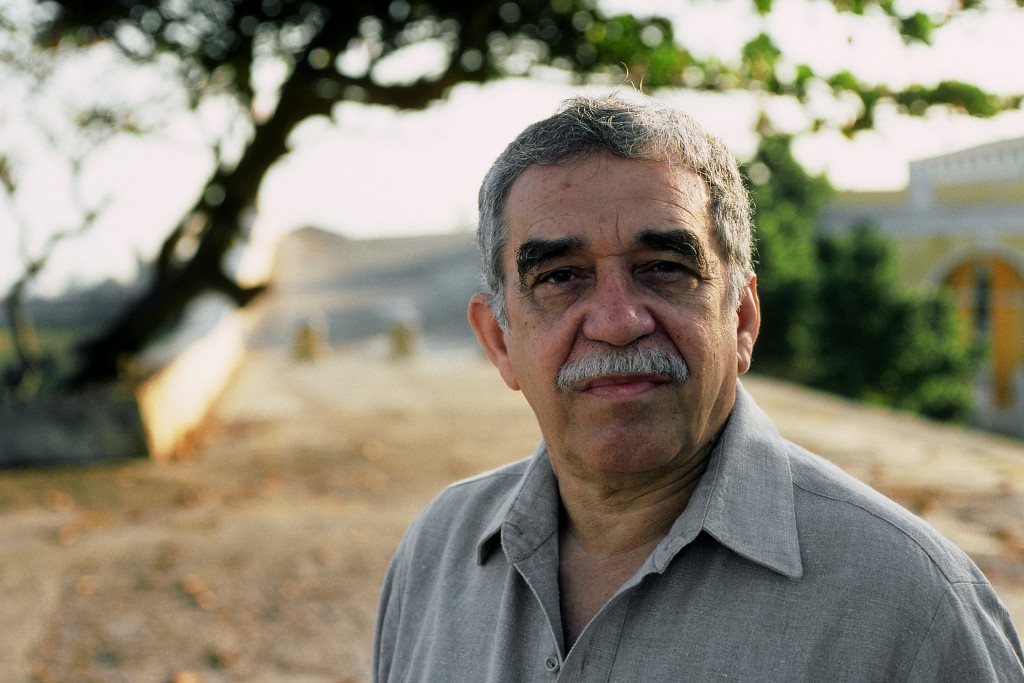 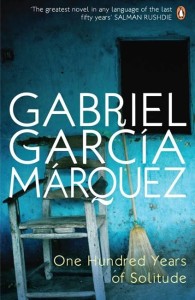 What it’s about:
Essentially about the seven generations of the Buendía Family in the mythical town of Macondo, the story has strong themes of love and lust, war and revolution, youth and senility, and all that comes with it.

When the founding patriarch of Macondo, José Arcadio Buendía and his wife Úrsula Iguarán leave Riohacha, Colombia to find a better life and home, they come across a riverbank. Camping there, José dreams of “Macondo”, a city of mirrors that reflects the world in and about it. Upon awakening, he decides to found Macondo at the riverside, and within days, makes it utopic.

Why you should read it:
The complicated history of Colombia was conveyed through the eyes of a dysfunctional family, and their equally doomed fictional town. In the family, one sees humanity. In Macondo, one sees Colombia.

Behind the book:
Colombian author Gabriel García Márquez is known as the pioneer for magical realism, the blending of the extraordinary and the mundane. He won the Nobel Prize in literature in 1982 and is Latin America’s best-known writer. He once said that everything he had written was what he knew or heard before he was eight years old.

Attend the talk: Click here to find out more!

Watch “Love in the Time of Cholera”, a movie based on another Gabriel García Márquez book: Click here to find out more!

2) The Secret in Their Eyes by Eduardo Sacheri 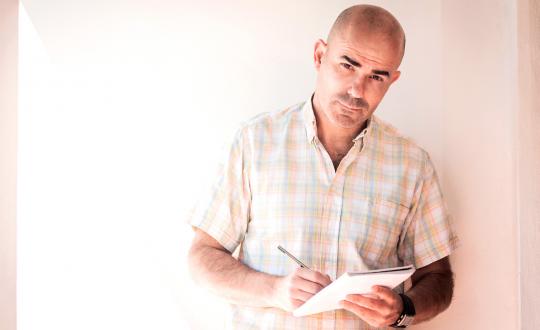 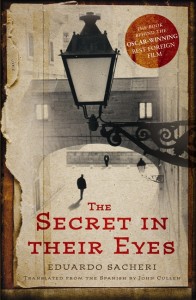 What it’s about:
The story takes place in 1970s Buenos Aires. Benjamín Chaparro is a retired detective still obsessed by the brutal, decades-old rape and murder of a young married woman in her own bedroom. While trying to write a book about the case, he revisits the details of the investigation. Digging into the past, he finds the start of his long, unrequited love for then-intern Irene Hornos, who has become a respected judge. As the story progresses, it reveals the underpinnings of Argentina’s Dirty War questions what justice really means.

Why you should read it:
This book was made into an Academy Award-winning movie for Best Foreign Language Film in 2010. It’s no denying why moviemakers were drawn to it – aside from being a fantastic psychological thriller, there is also a very quiet love story in the mix, with a narrative of friendship and corruption-exploration.

Behind the book:
Eduardo Sacheri is an Argentine writer who began writing short stories in the 1990s, and has since published four books of short stories and four novels. Aside from being made into a movie, his book has also been translated into several languages like English, German and French. He has also participated in campaigns encouraging reading implemented by the Argentine Ministry of Education. 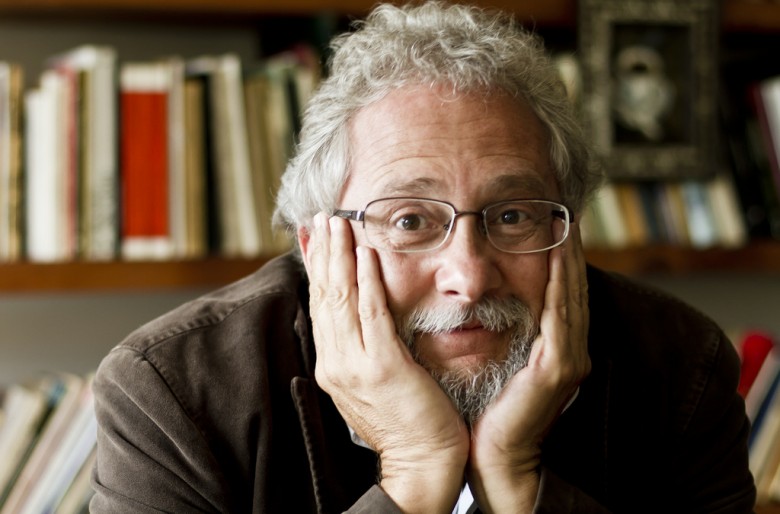 What it’s about:
Through his memoirs, Héctor tells of his loving father who fought relentlessly for a better world whilst in a violent one. He shares of his father’s unbounded paternal love towards him, while never mythicising his father’s murder, nor dwelling too much on the pain of his own loss. Albeit personal, this memoir also serves as a reflection of the customs and recent history of Colombia.

Why you should read it:
It took the author twenty years after the incident to write this memoir. However, this was not because of how the country had taken away his beloved father, but because he needed time for the memories to sink in and to tell his story without distortions. Till then, he had kept his father’s bloodied shirt.

Behind the book:
Héctor Abad Faciolince is a Colombian novelist who is considered as one of the most talented “post-boom” writers in Latin American literature. He started his literary career at the age of 12, when he wrote short stories and poetry. By age 21, Hector was awarded the 1980 Colombian National Short Story Prize for his short story, Piedras de Silencio (Stones of Silence). 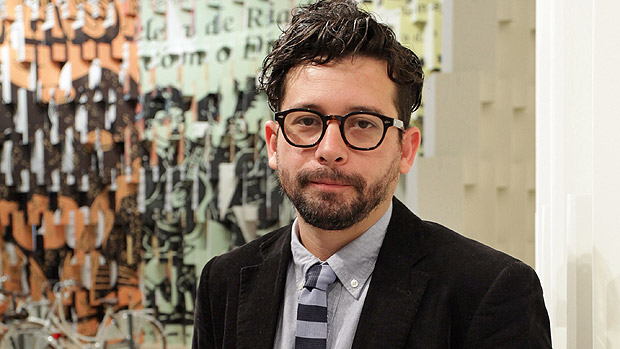 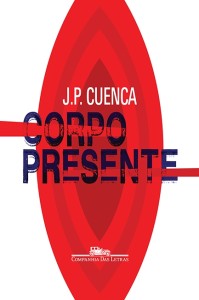 What it’s about:
The story is about a man’s radical descent into his own obsessions. In Copacabana, Rio de Janeiro, a world that is too cynical, violent and sexualised, a man goes through days, streets and women in search for a lost or impossible love affair with a woman named Carmen. An idealist in his own way, the man dirties himself in tricky situations, looking for purity.

Why you should read it:
Although this is Brazilian writer João Paulo (J.P.) Cuenca’s debut book, the then 25-year old was acclaimed by critics to have presented maturity in his writing that can’t even be found in books by authors into their second or third publication. With precision, vigour and a great passion for speaking from within, this book is one well-written.

Behind the book:
Cuenca started on his literary journey in 1999 on a blog called “Bizarro Folhetim”, which published his first fictional works. He is considered to be amongst the new generation of promising Brazilian authors. He was named one of the 20 best Brazilian writers under 40 by Granta magazine in 2012.

5) The Only Happy Ending to a Love Story is an Accident by J.P. Cuenca 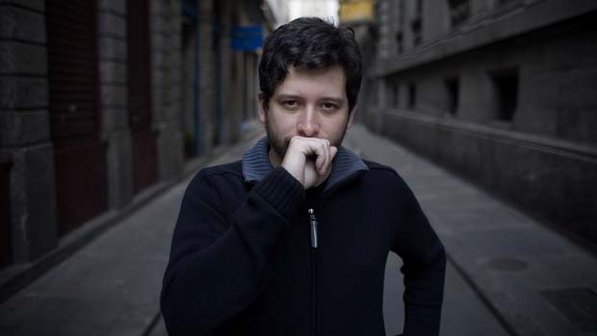 What it’s about:
Set in present-day Tokyo, the story tells of a complicated relationship between father and son. Mr Okuda’s hobby is spying on his son Sunshuke. When Sunshuke falls in love with Iulana, jealousy, abduction and death come into play.

Why you should read it:
As a sign of Latin American literature’s growth, writers have begun to set their books outside of their more familiar home ground. Here, Cuenca brings a dash of magic realism to Japan. The book has been described to be similar to Haruki Murakami’s mastery. While primarily a crime novel, Cuenca mixes reality and fiction to give you an insightful story worth reading.

The power of a book is beyond its pages, as it transports you to different worlds. While everyone has different tastes in books, be it magic realism or a thriller, a good book is nevertheless worth a share.

Have we awakened your inner bookworm yet? If you’re keen on attending some other talks during the Singapore Writers Festival, be sure to check out the festival’s website here!