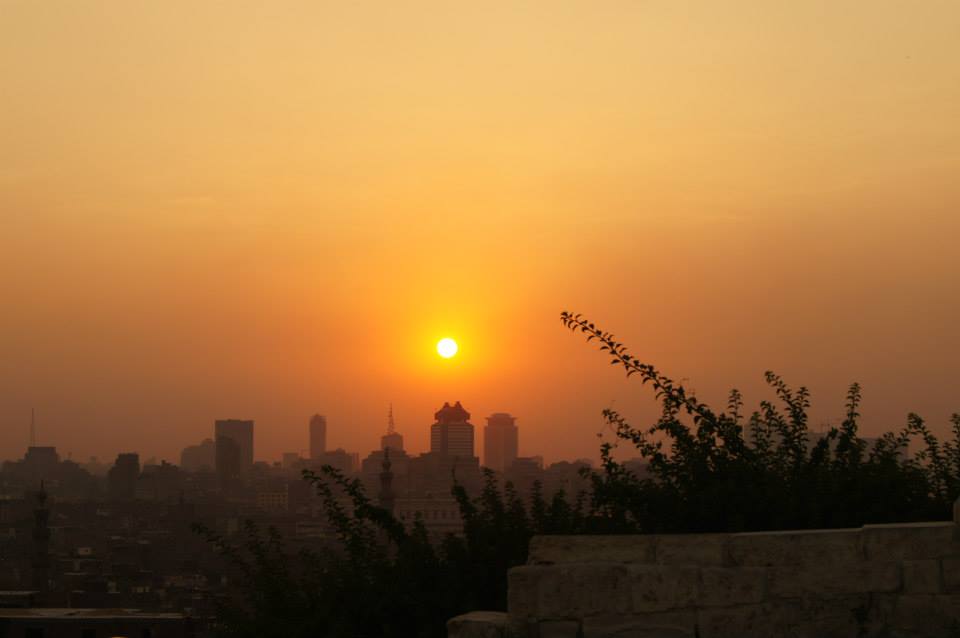 Sunrise in the City of a Thousand Minarets

I decided to have a chat with Aisyah to find out more about her time in Egypt, and the more I talked with this bubbly, energetic person, the farther out I sat on my seat, eagerly anticipating more of her stories. Here’s what she had to say about the country she fell in love with over the past 4 years (or at least what I remembered to scribble down in my scraps of paper!). 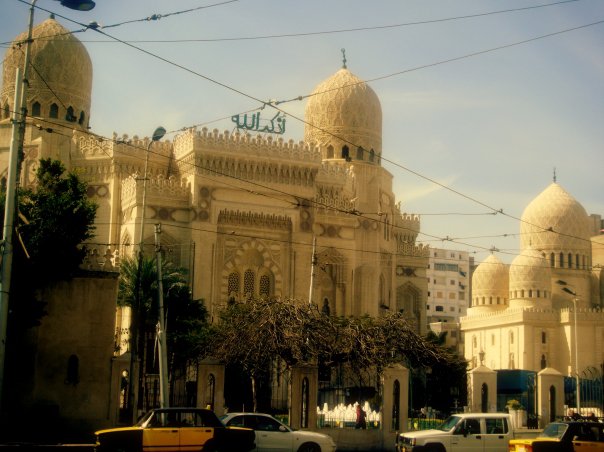 Well, I suppose the first impression I got when I arrived in Cairo was how unbelievably dusty the air was! People would probably be wearing N95 masks everyday if it were in Singapore. Honestly, I didn’t dare expect much from Cairo, because I was afraid that Egypt wouldn’t be able to match my expectation, and I would come away disappointed. But of course, like every other experience in life, I was pleasantly surprised, in many different ways, as I spent more time in this city. 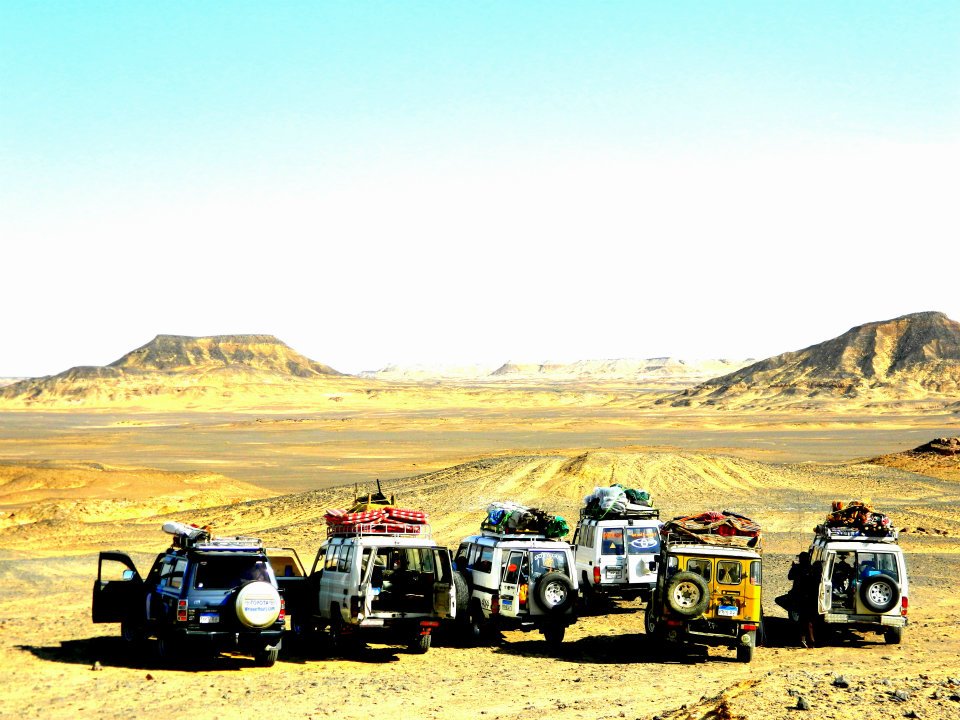 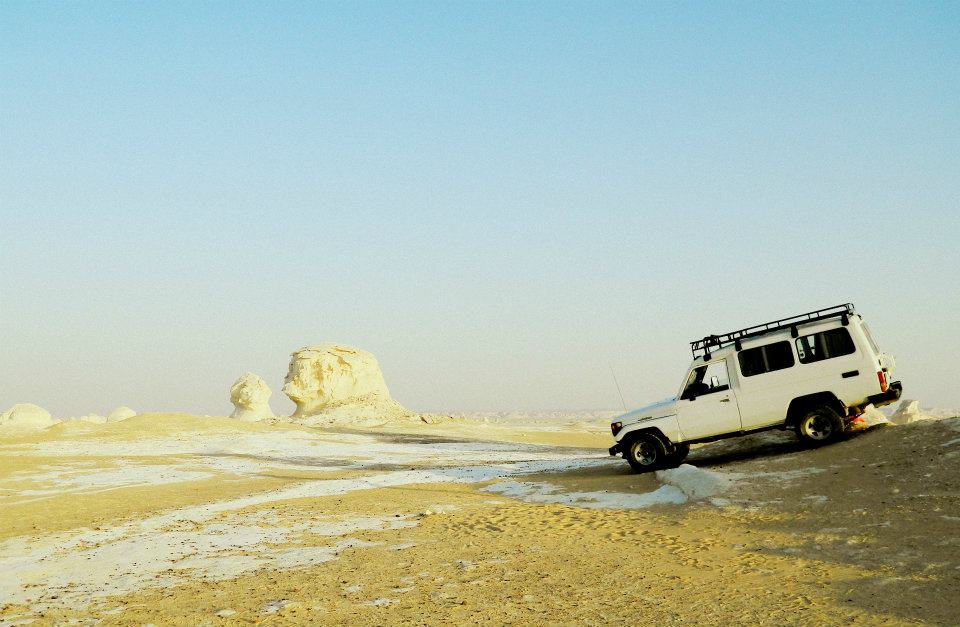 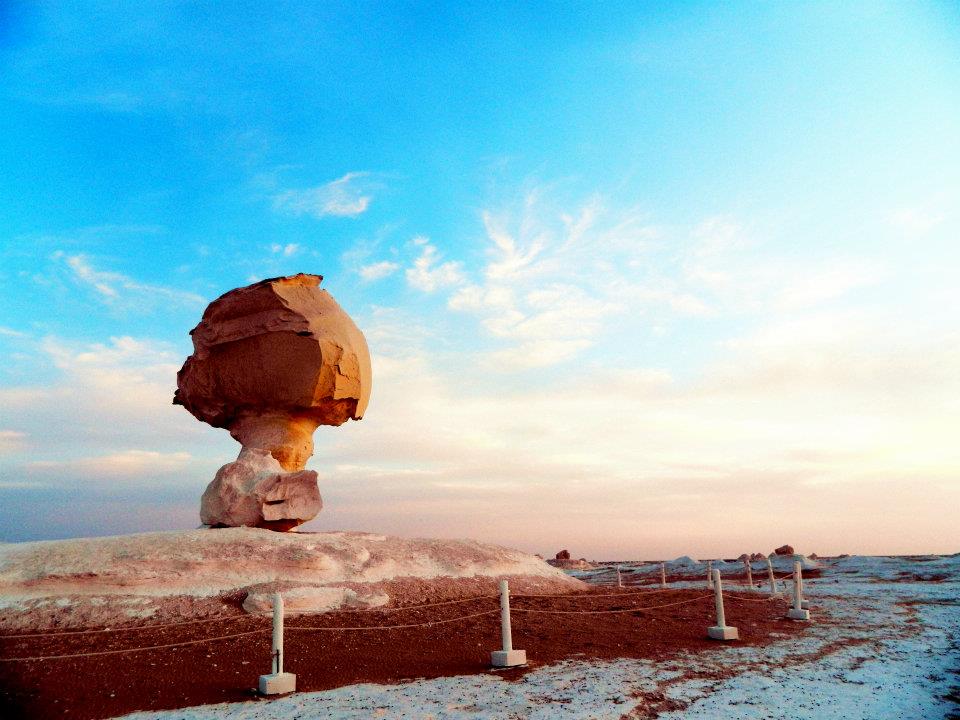 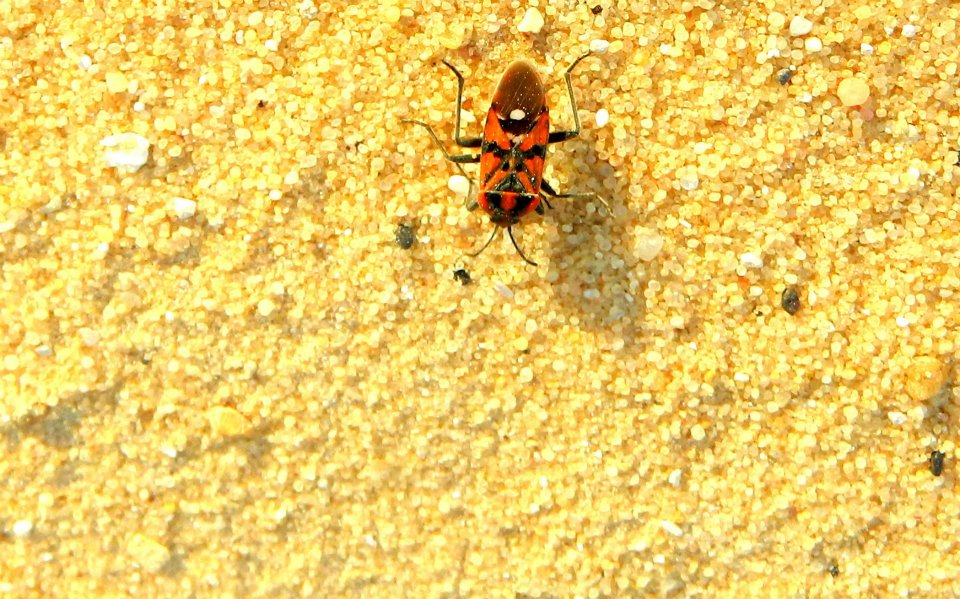 Egypt – a place where she matured

Cairo became a second home to me. It’s a different feeling altogether, traveling for holidays or short-term work/study and actually living in the country for 4 years! I learned to be more independent, since I was living by myself. It wasn’t that hard to assimilate into the culture and way of things, the people helped A LOT. They are so genuine, so sweet! Strangers would greet each other on the streets. Once, an old lady was passing me by, so I said aizeen hagah, which roughly translates to ‘do you want a favour?’ It was the standard casual greeting people gave, but her answer just gave me so much warmth. Salaama-tik, she replied, which means ‘your safety’. She sounded so sincere, my heart melted!

If you think these people can’t be any nicer, you’re absolutely wrong. The first time I was invited over to an Egyptian family’s home for a meal, I learnt quite a few things about their culture.

I visited in the early afternoon, I only managed to leave after dinner (not that I didn’t enjoy myself!) Conversations last long, there is always something to talk about, and there’s an endless supply of tea to accompany the dialogue.

My hosts were more than generous in their servings of food, I had fruit, milk, rice, fish, hummus, noodles, juice, tea, desserts and more during my afternoon there, and I ate way more than my stomach could hold. I had to eat everything, not only because I felt obliged to, but they were delicious! So that brings me to 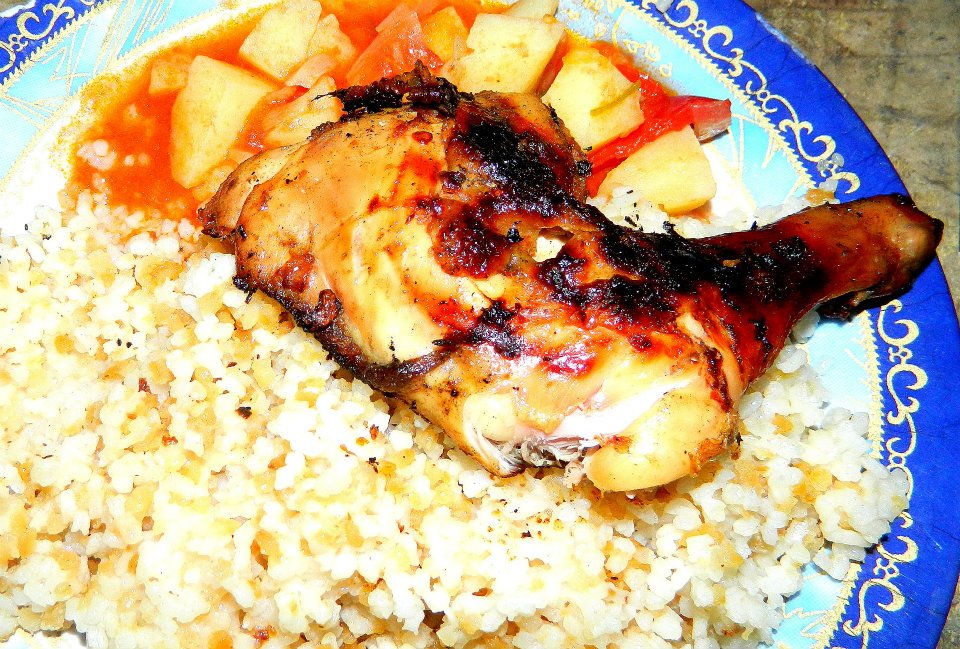 People living in harmony despite differences

Another thing I liked about Egypt was that everyone lived in harmony, regardless of religion. From the outside, most would think that Middle Eastern countries have a lot of religious issues, but that is often untrue. There are quite a few Christians living amongst the majority Muslims in Cairo without any problems.

I once visited an orthodox church and while chatting with the people there, I found out one of the leaders was living in a building that had 3 Christian and 4 Muslim families, where they would invite each other to their homes to celebrate their respective religious holidays like Christmas and Hari Raya – a very different picture from what you see in the media, which sensationalizes a lot of those religious problems that might not actually exist. 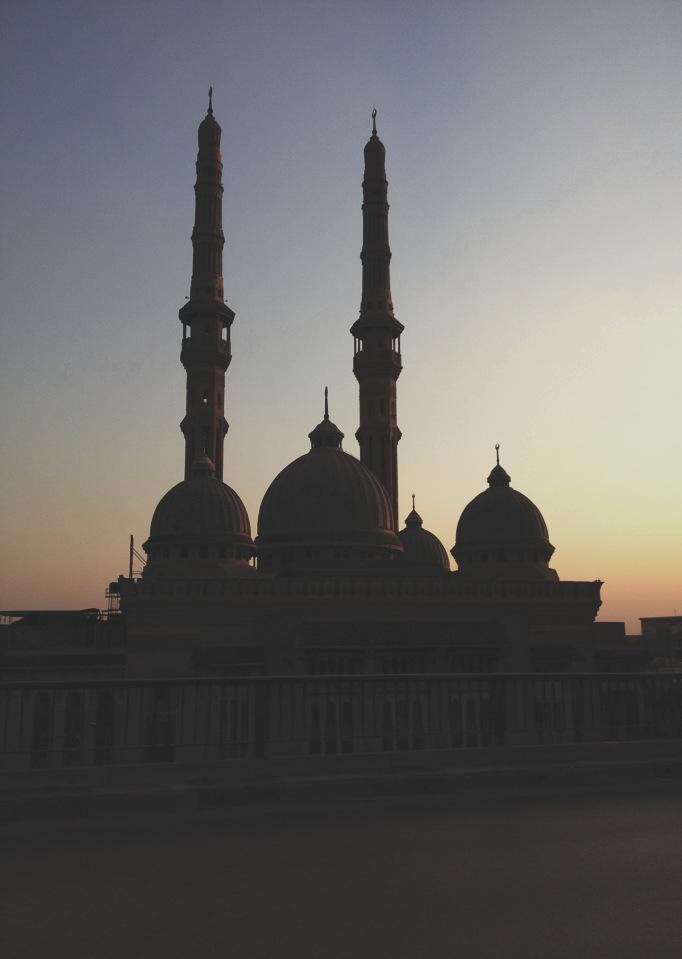 It was very apparent, how much people cared for one another. I could see through my experiences, be it with the old lady on the street, or the family who looked upon me as one of their own and fed me non stop!

Wherever I went, I met wonderful strangers. There are a few restrictions being a woman in Egypt (women are not allowed to run in the streets, not allowed to ride bicycles and motorcycles). The city can be dangerous too, molestation cases are frequent, along with pickpockets. Despite all these, the large majority of the people are great! Men show a lot of respect to women, especially more so if you wear a veil. I never fail to get a seat on the bus, as there will always be gentlemen giving seats up to women!

Surprisingly, I felt really safe in Cairo. Of course, things were far more peaceful as compared to now. Earlier this year, there were crazy protests and fights in the University, we stocked up on food just in case things got out of hand – it was an exciting experience! 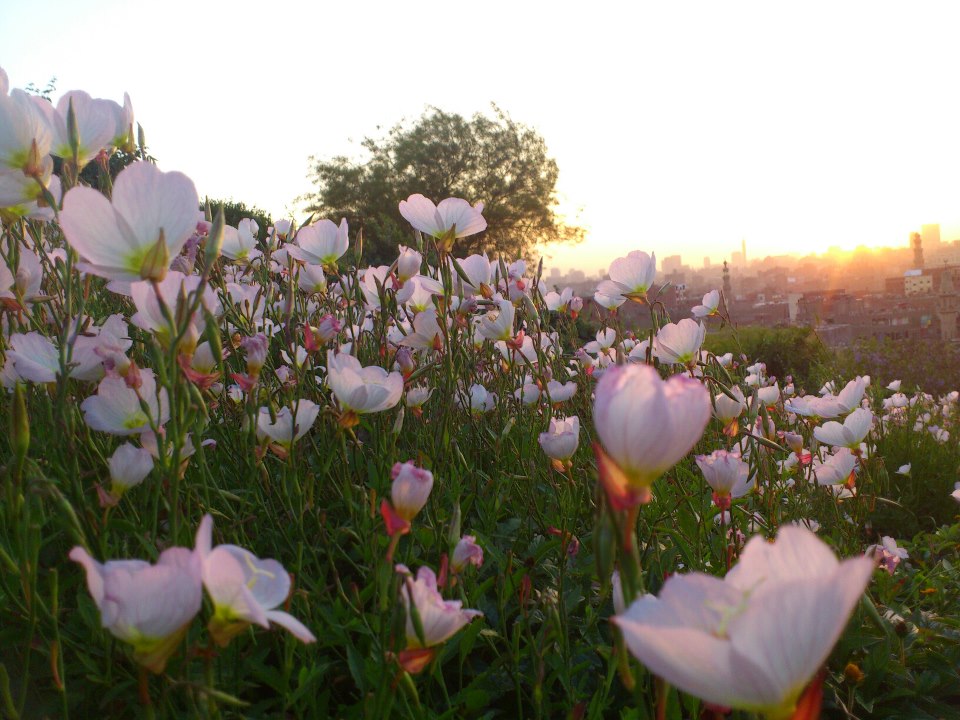 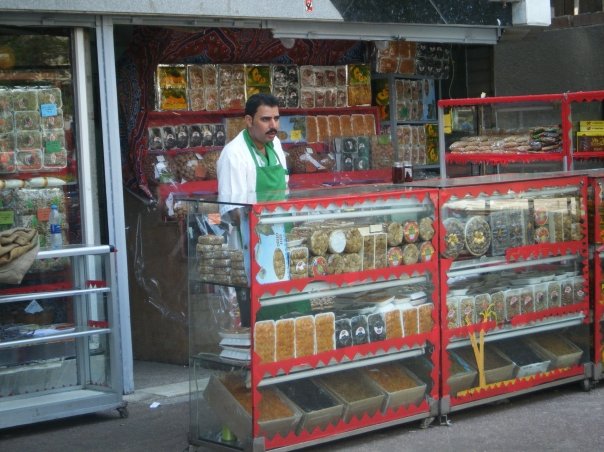