Let’s face it – we all get tongue-tied every now and then. It’s not uncommon to find yourself unsure of how to say something out loud, especially if it’s a place you’ve never heard of.

See how many of these countries and cities you can say right the first time round! 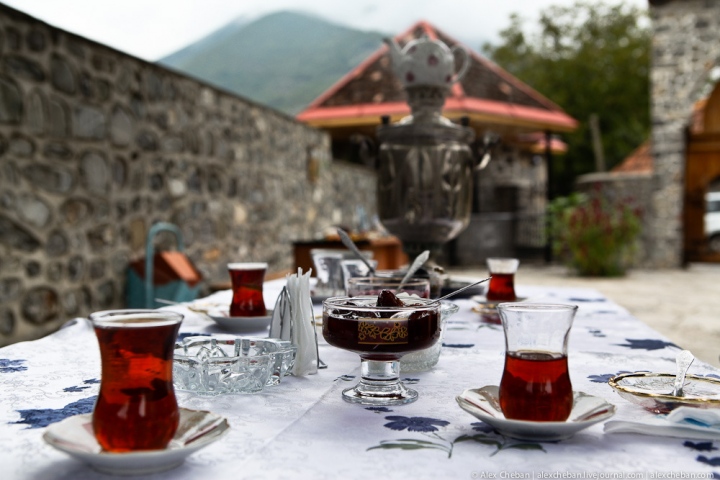 In Azerbaijan, tea is the most popular drink. It is traditionally served in a pear-shaped glass and consumed through lumps of sugar or jam held in the mouth. 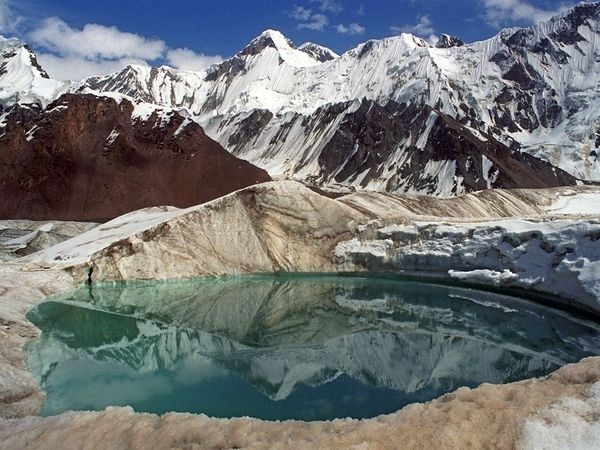 You will find over 88 major mountain ranges in Kyrgyzstan, which make up over 70% of the country’s territory. You will also find one of the world’s largest glaciers, the Inylchek Glacier. 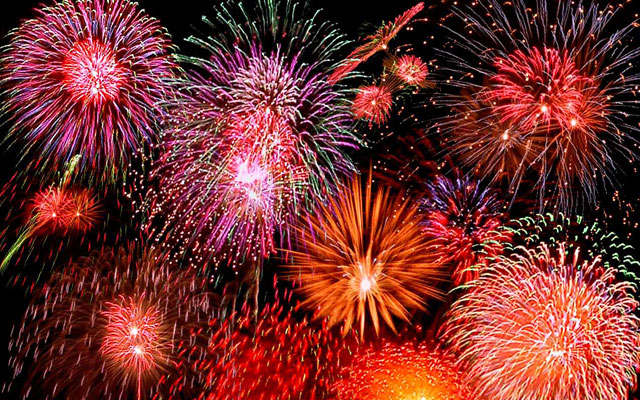 Suriname is the only country in South America where Dutch is the official language. It has been rumoured that the country had the highest per capita “consumption” of fireworks in the world, with pyromaniacs shooting off fireworks a few days before Christmas all the way to the first month of the new year. 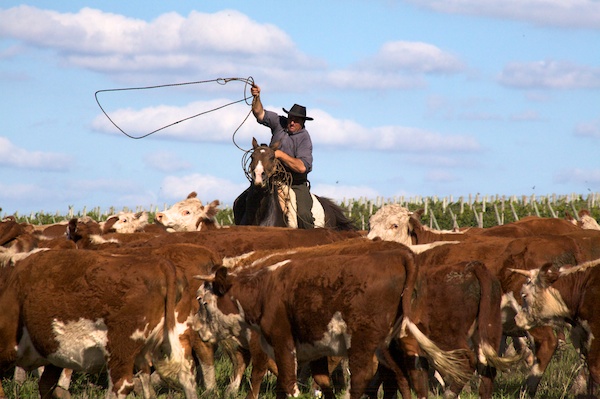 It is believed that Uruguay got its name from being west of Uruguay River, which means a “river of painted birds” in Guarani. The small country has a cattle herd of over 12 million and a population of 3.3 million humans – That means that for every human in Uruguay, there are 3.8 cows. 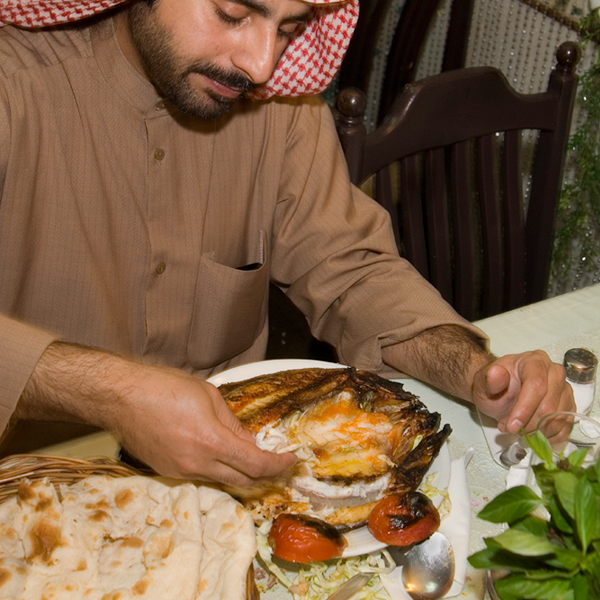 Here are two fun facts about Iraq:
1) It is not considered rude to eat food quickly or without utensils, as it is a sign to the host or hostess that you are enjoying your meal.
2) Traditionally, more than half of all brides and grooms marry their first or second cousin. 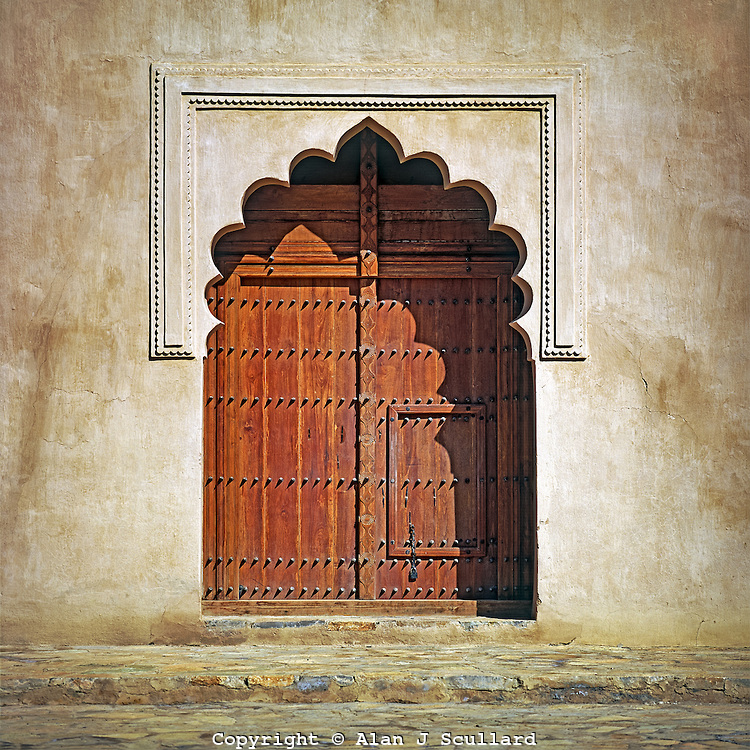 Oman is the oldest independent state in the Arab world. It is famous for its ornamented doors – even the simplest houses tend to have doors that are colourful and embroided. 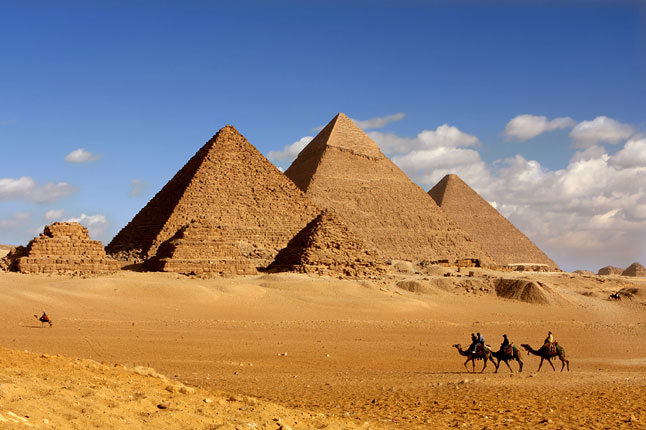 Giza is home to one of the Seven Wonders of the Ancient World (and the only one left standing) – the Great Pyramid of Giza. This, along with other impressive monuments like the Great Sphinx and other pyramids and temples, can be found on the Giza Plateau. 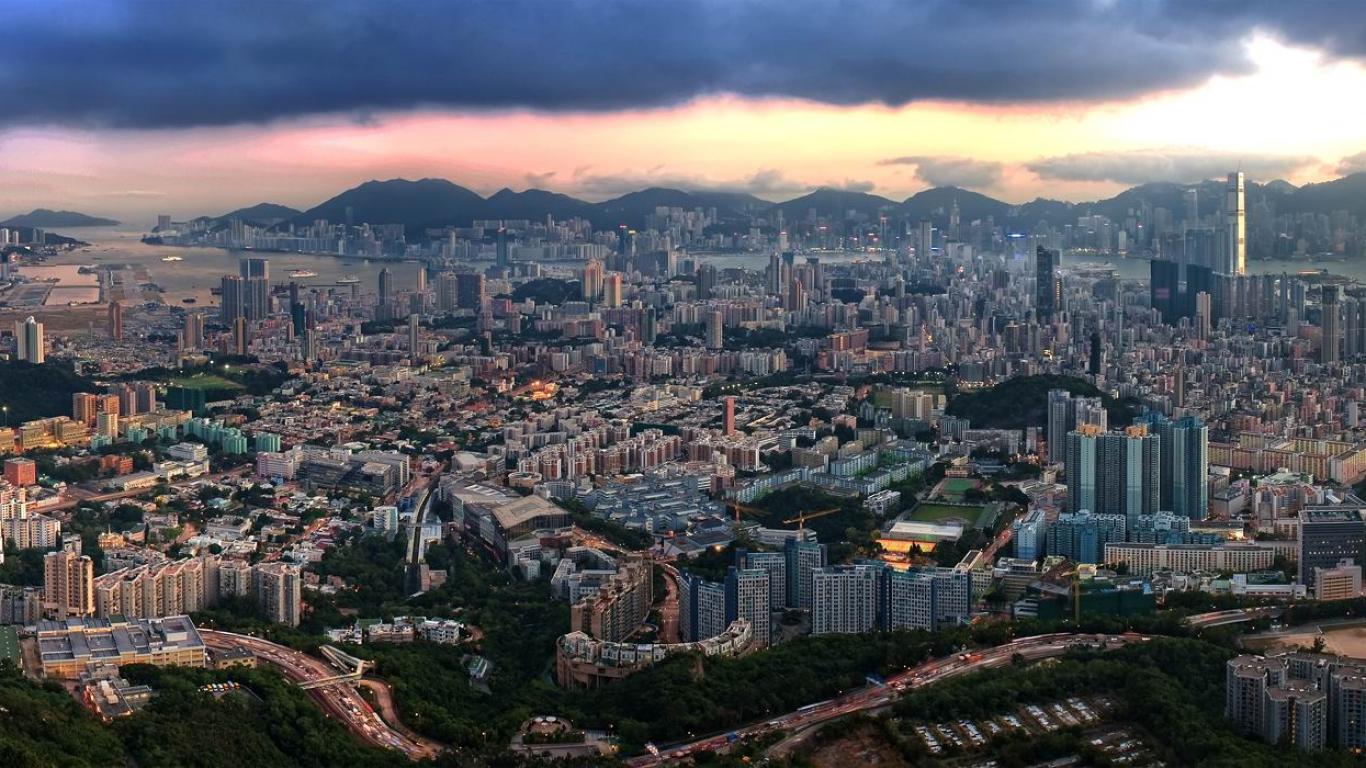 On 1 November 2014, Bangalore changed its name to Bengaluru. In this city, there are more foreigners than locals, with only 48 percent of the population being local. Being the city with the highest number of software companies in the whole country (212), it is called the “Silicon Valley of India”. 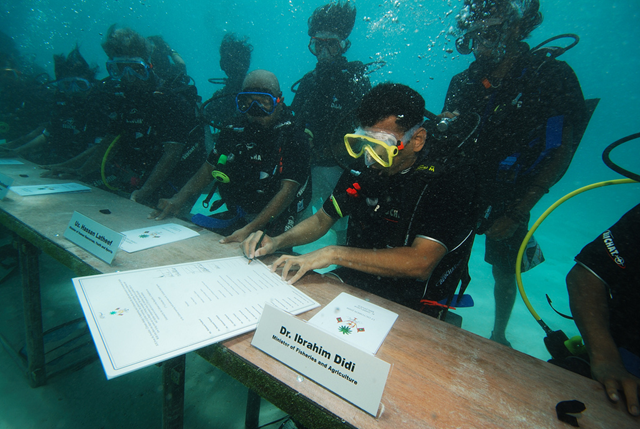 Did you know that Maldives is 99 percent sea? The country is low-lying and faces the risk of sinking. In 2009, then-president Mohamed Nasheed tried to put across this point by holding the world’s first underwater cabinet meeting. Together with 13 other government officials, they strapped on their scuba gear and sat at desks sunk to the bottom of the sea. 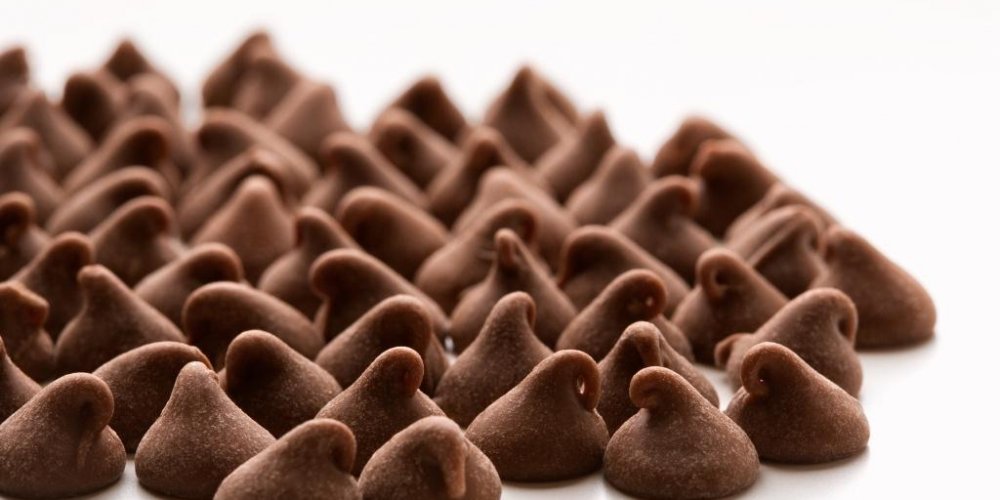 Otherwise known as the Ivory Coast, this country is known for it’s chocolate. Cote d’Ivoire produces more cocoa than any other place in the world and sells it to companies like Cadbury, Hershey’s and Nestle. 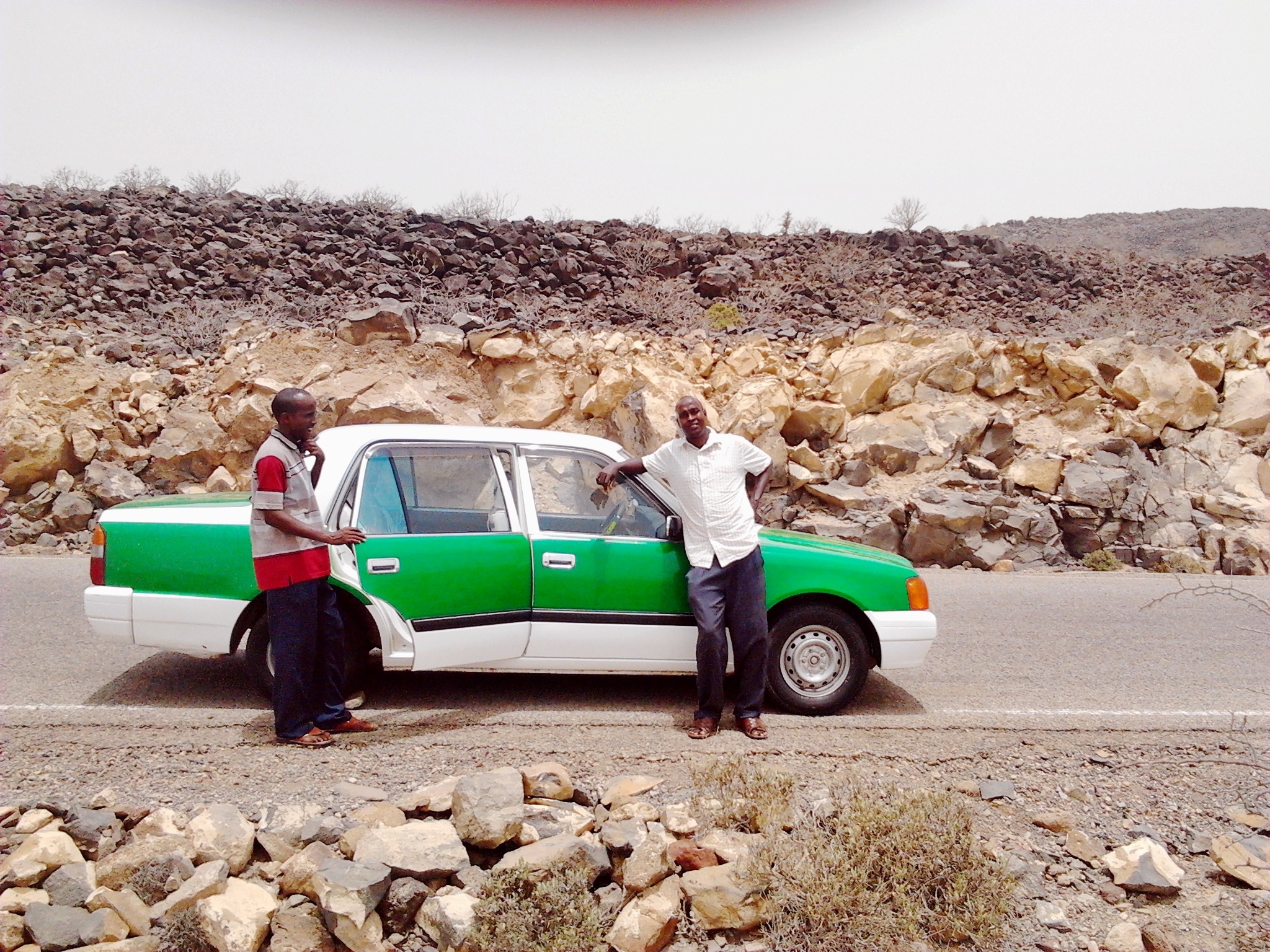 Djibouti is the name of both the country and its capital city, which is the country’s largest city. Sounds confusing? Just know this: the country’s taxi fares increase 50 percent after sunset, so you better get your cabs early wherever you are! 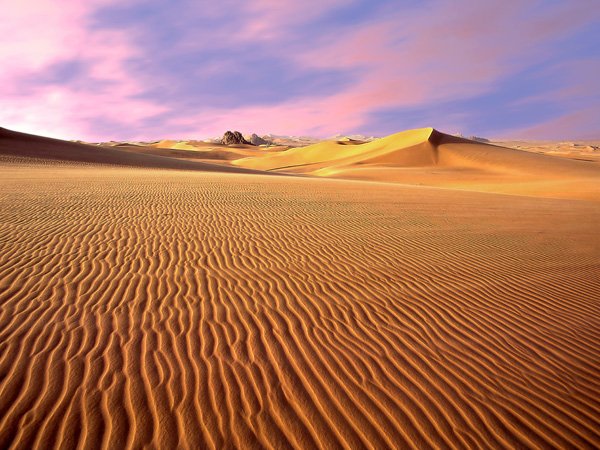 Niger is known as the “Frying Pan of the World” for a reason – it’s really hot! In fact, it’s one of the hottest countries in the world. And yes, the Nigersaurus dinosaur was discovered here. 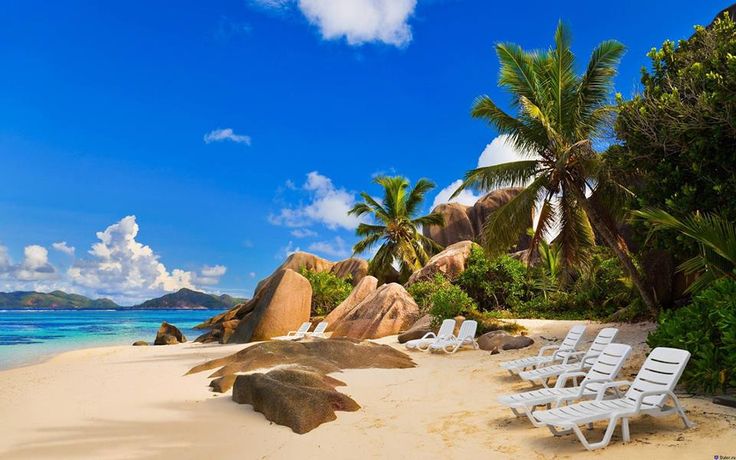 Seychelles is made up of 155 islands, with 42 granite island and 113 coral islands. However, it is still the smallest country in the whole of Africa, by population size and area.

That wasn’t so hard, was it? Now that you’ve learnt how to pronounce those country and city names, be sure to spread the love and test your friends’ pronunciations as well!

Disclaimer
These pronunciations were mostly checked via Oxford Dictionaries, but were also checked across sites like Inogolo and Pronounce Names.

How many places did you pronounce accurately? Let us know in the comments!